Tesla Gigafactory UK Appears To Be In The Works

It’s larger than before and can be had with huge 20-inch wheels.

Having racked up more than three million sales in Europe, it’s safe to say the Qashqai is a huge deal for Nissan. With the company being in dire straits these days, there’s a lot riding on the third generation of the compact crossover to help the company turn its fortunes around. Today, the all-new model is breaking cover with some major changes inside and out as well as underneath the skin.

Also known as the Rogue Sport in the United States, the revamped Qashqai adopts a sharper design and has the same funky headlights we’ve seen on recent Nissan products with boomerang-shaped clusters. The bodywork has more edges than before and is also bigger as the vehicle is now 35 millimeters (1.37 inches) longer, 32 mm (1.25 in) wider, and 25 mm (1 in) taller. The elongated body has brought a stretch of the wheelbase of 20 mm (0.8 in). 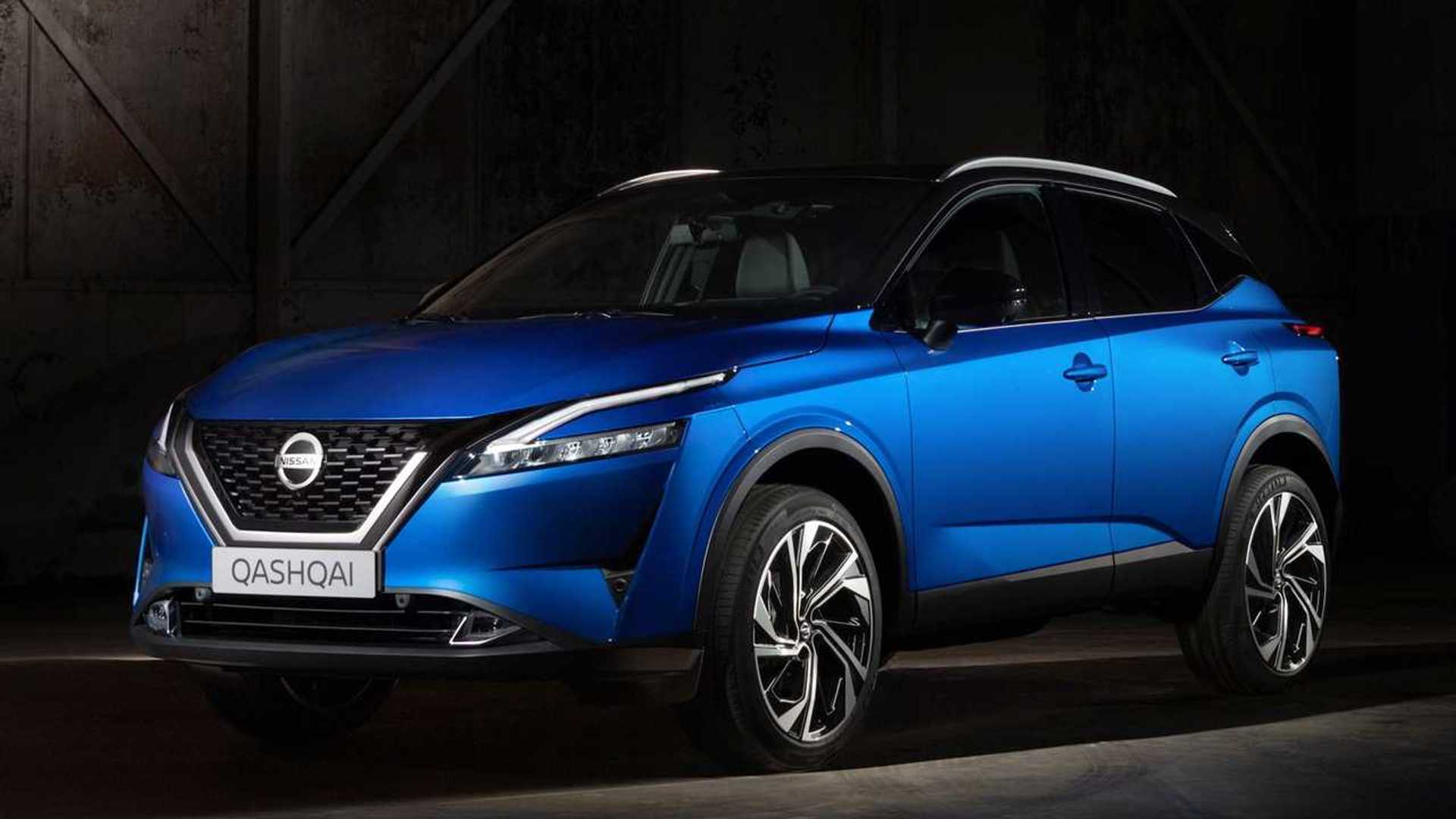 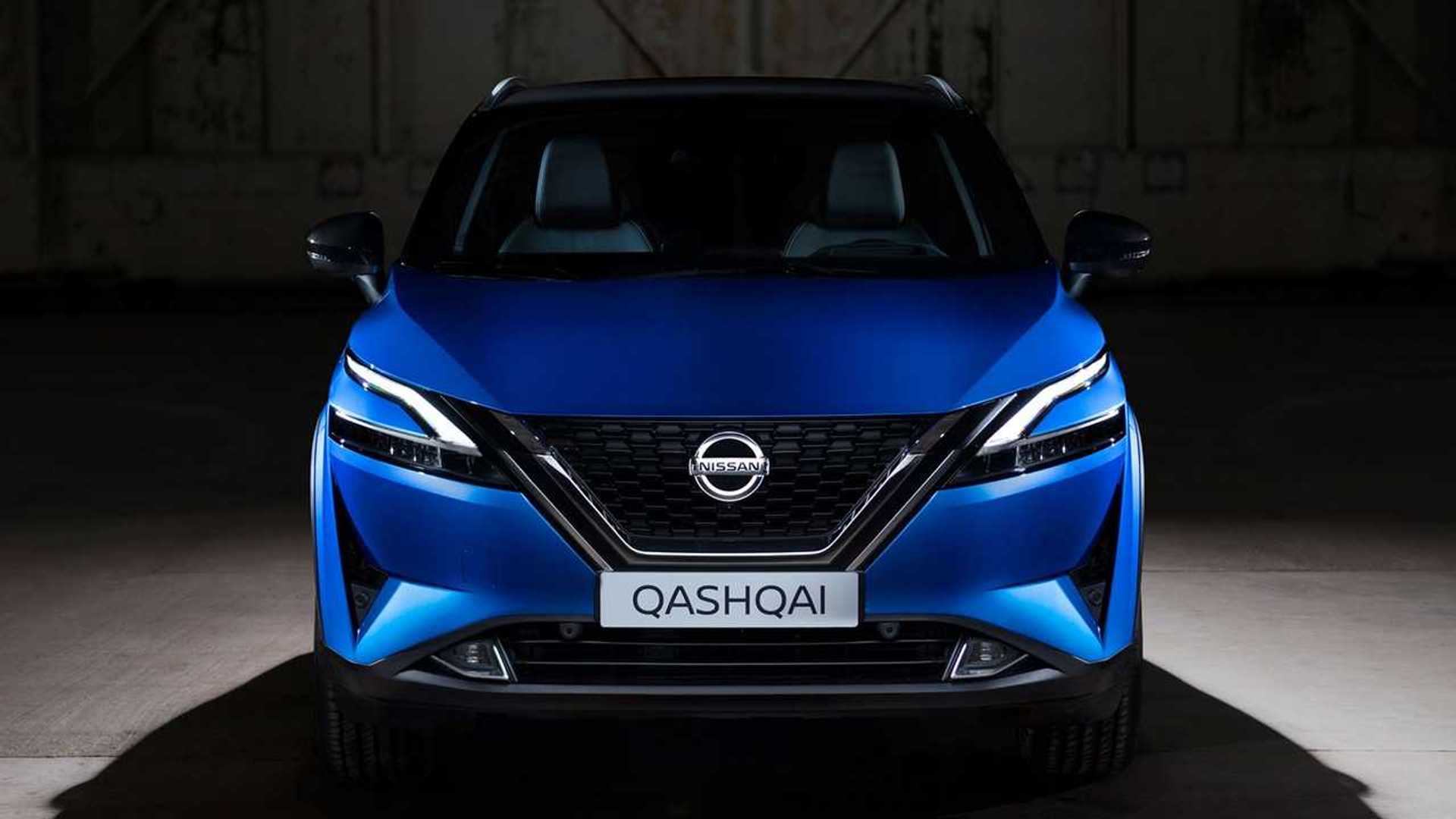 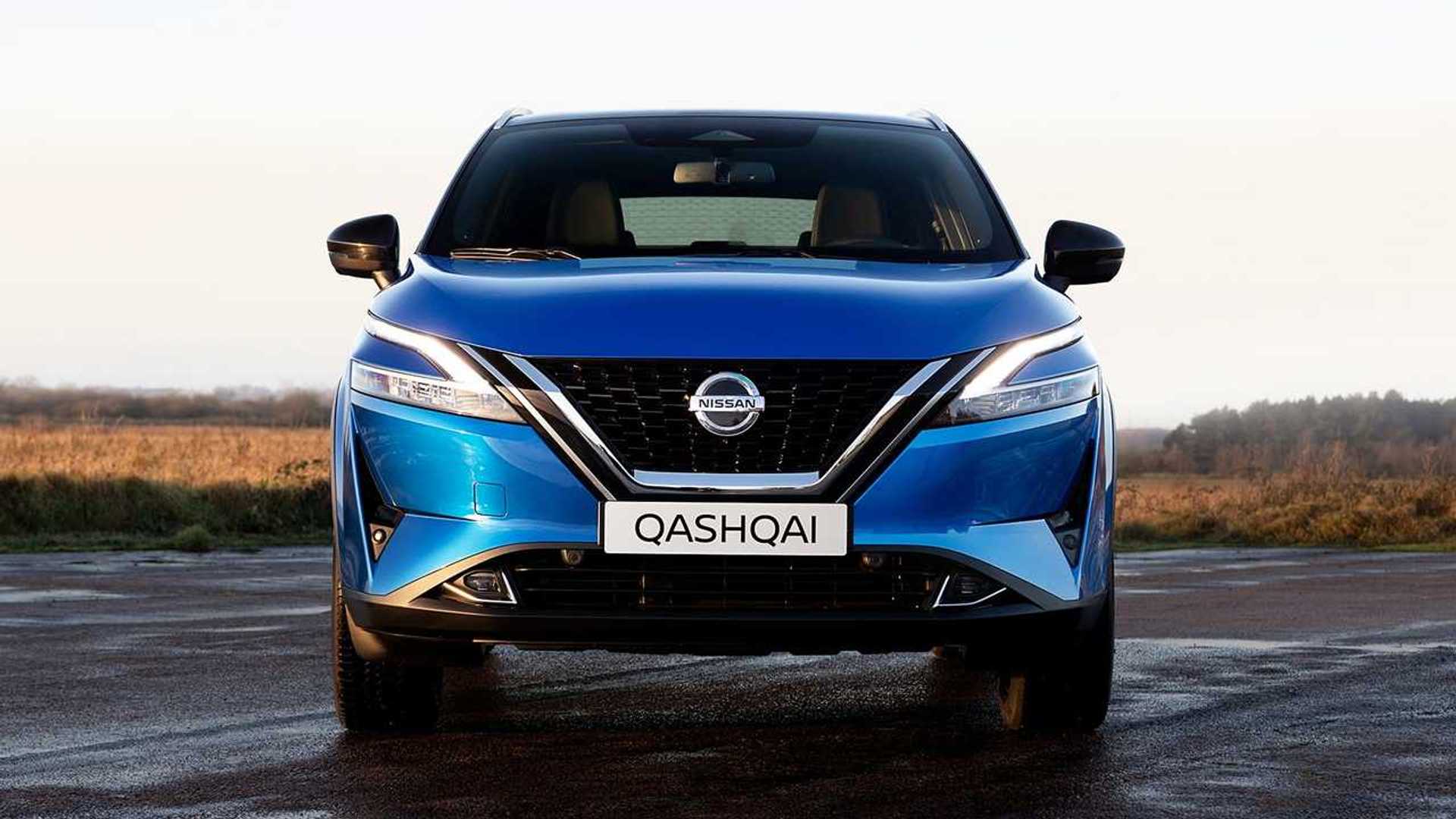 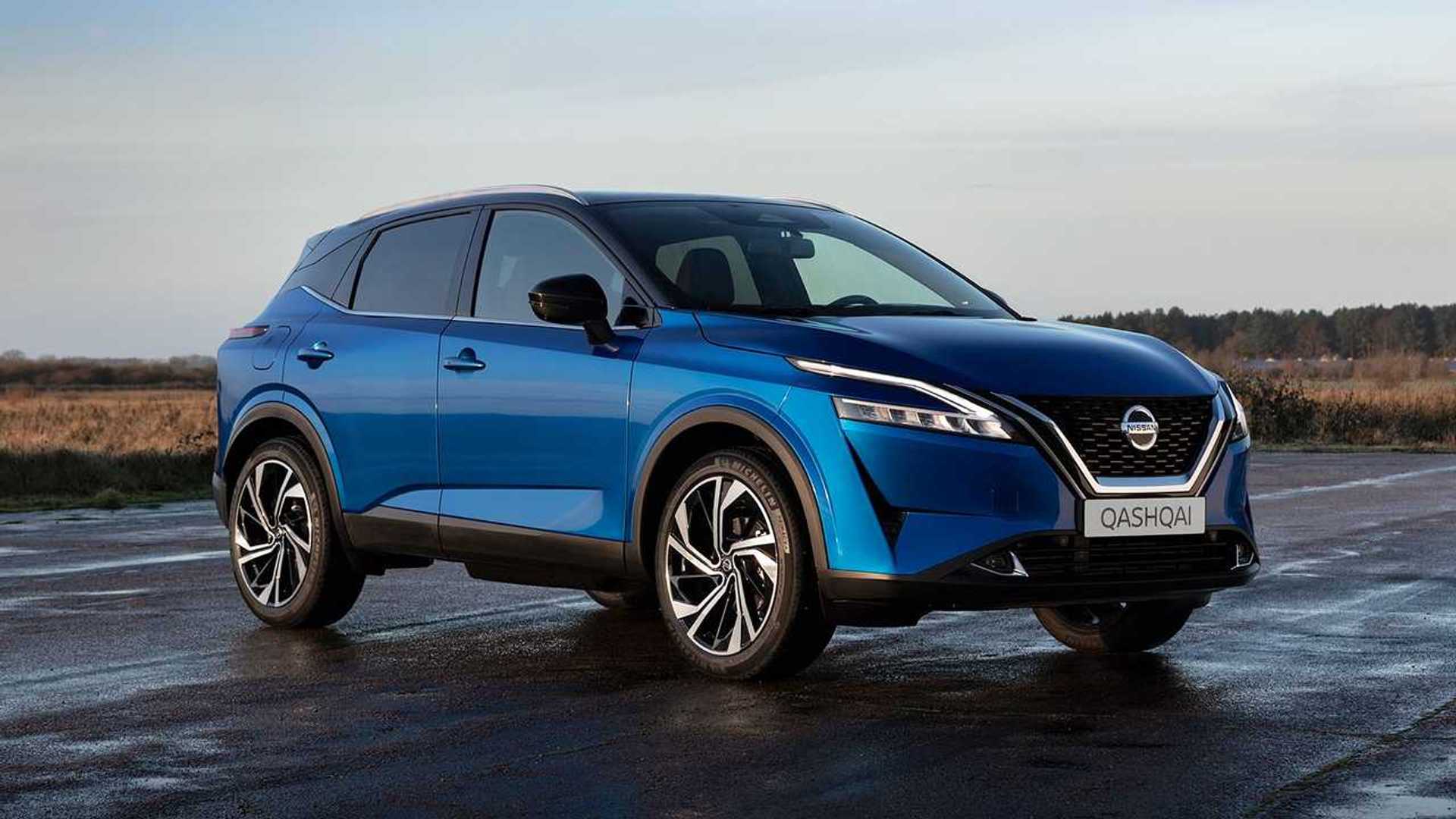 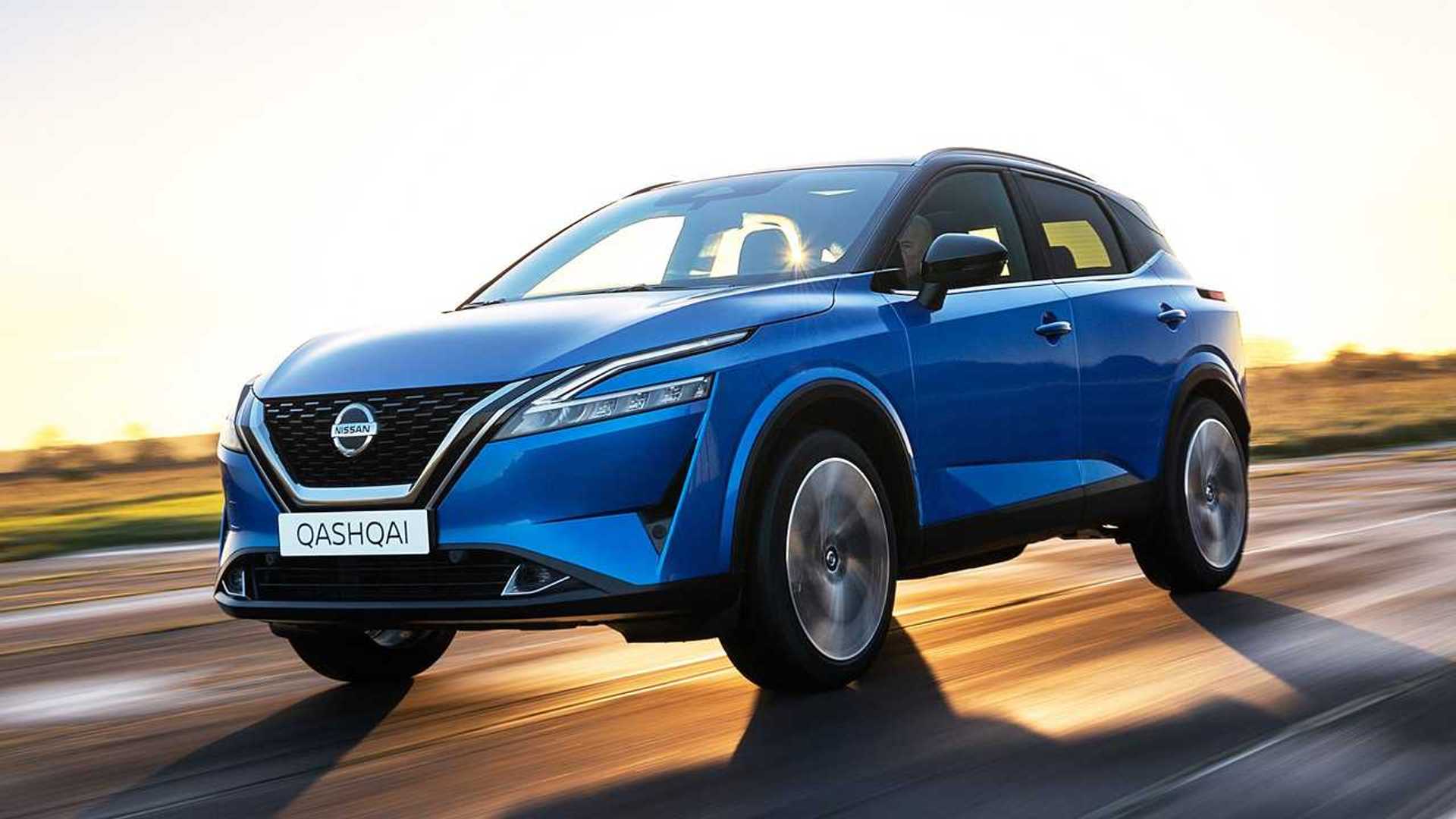 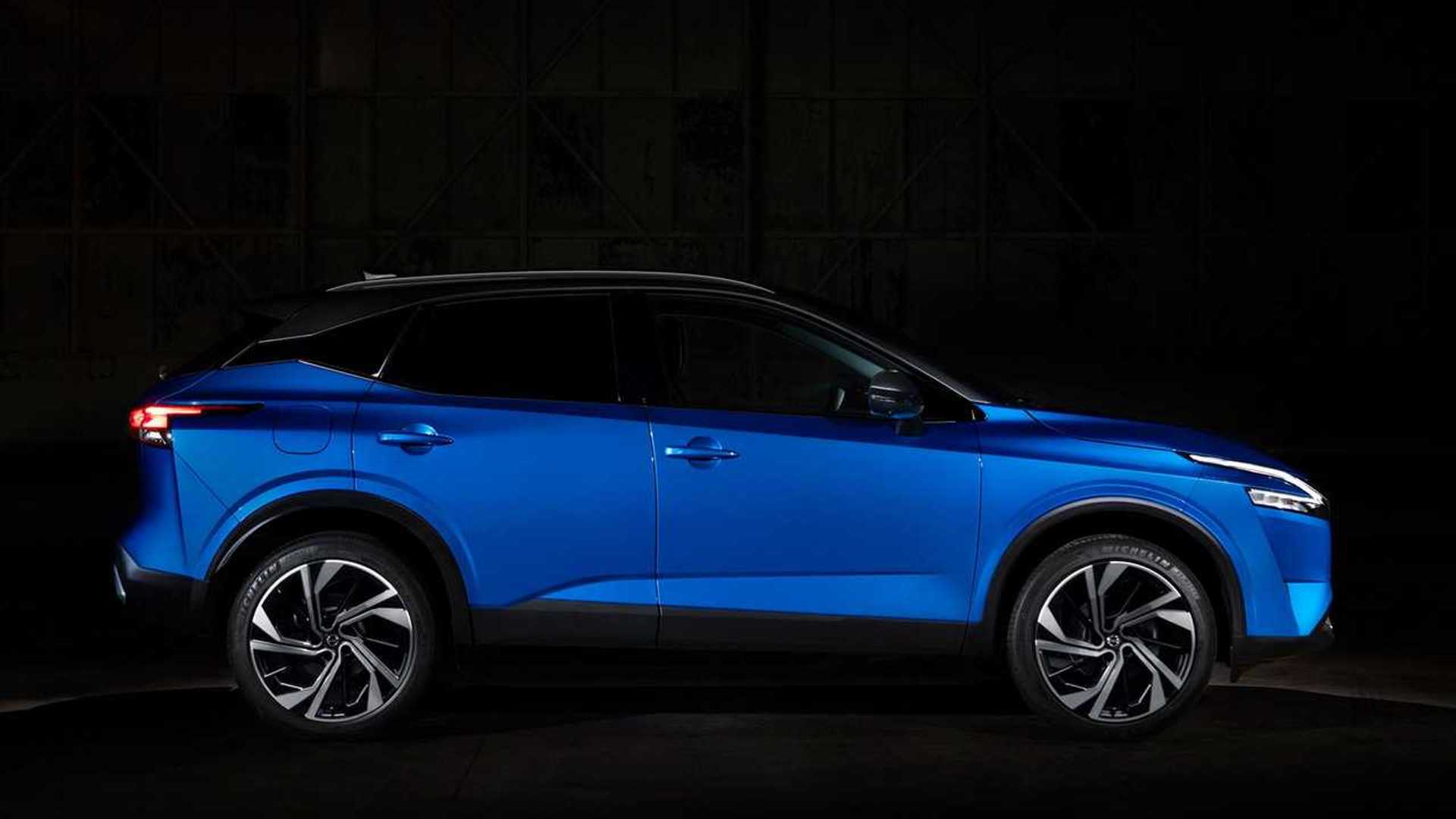 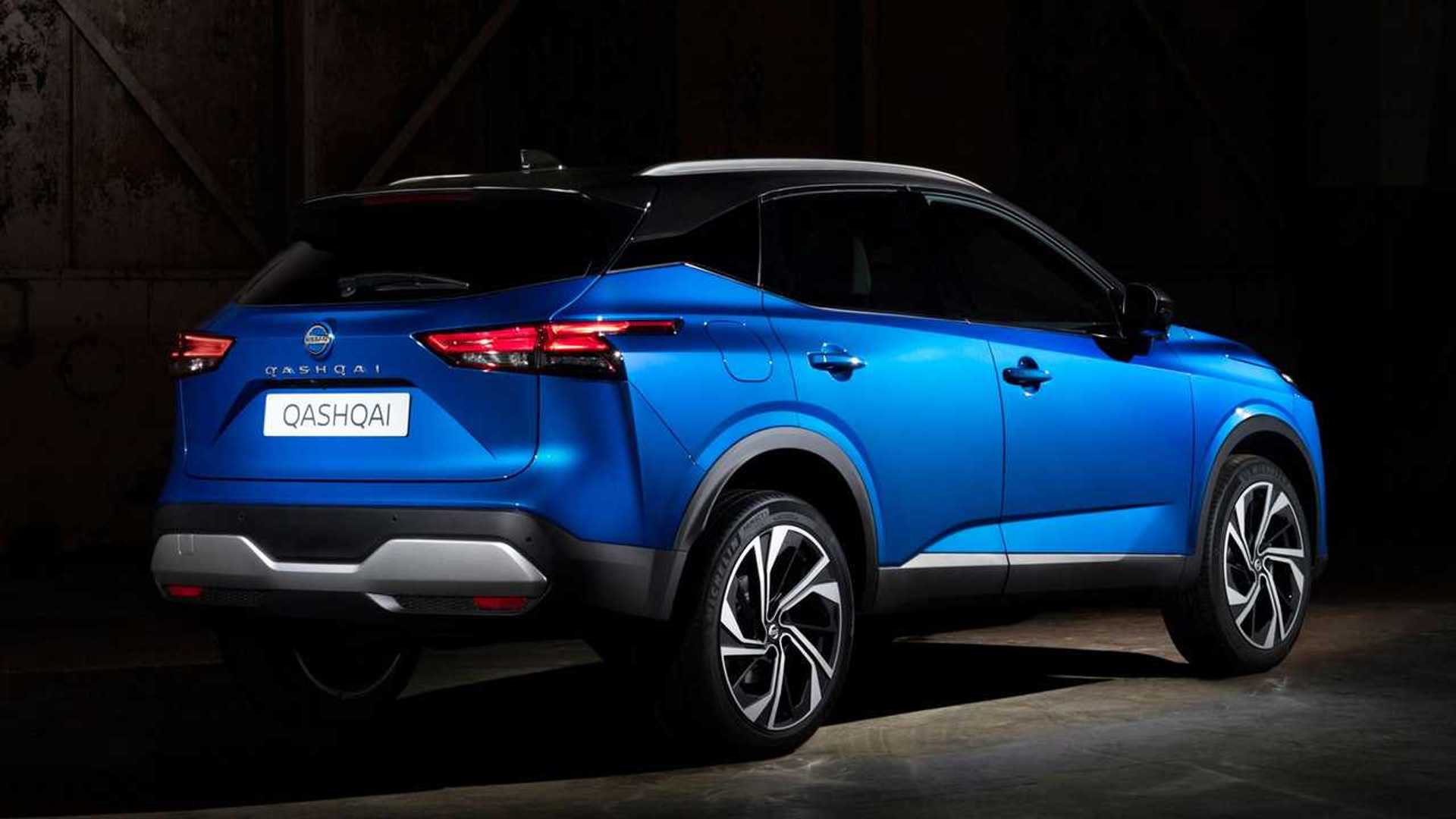 Highlighting the jump in size is an optional 20-inch wheel set making its debut on the Qashqai. Full-LED matrix headlights also represent a premiere for the compact crossover and these automatically adjust the beam depending on the road conditions and the incoming traffic. There are 11 body colors to choose from with five two-tone combos for greater personalization options.

The bigger footprint has paid dividends inside where the rear legroom has increased by 28 mm (1.1 in). In addition, there’s now more space between the driver and front passenger while headroom is up by 15 mm (0.6 in) for all people inside the cabin. The new Qashqai is more practical than before after a jump in cargo capacity of 50 liters (1.76 cubic feet), partially achieved by lowering the cargo floor and repackaging the rear suspension.

Beyond the more spacious cabin, the interior benefits from a jump in quality thanks to more soft-touch surfaces along with more upscale switchgear and even massaging front seats. There’s also a major technology boost, including a 12.3-inch digital driver’s display and a nine-inch touchscreen for the infotainment system that supports Android Auto and Apple Car Play, with the latter offered through a wireless connection.

At an additional cost, the new Qashqai will be offered with a 10.8-inch head-up display – claimed to be the biggest in its segment. Front and rear USB charging ports ensure you won’t be running out of battery juice. Also on the tech side, Nissan has implemented its latest ProPilot driver assistance systems while boosting safety by adding an airbag between the front seats.

As far as the powertrains, Nissan is keeping it simple. For starters, there are no diesel engines to choose from. Instead, the new Qashqai is offered with a mild-hybrid 1.3-liter turbocharged gasoline engine developing 138 horsepower (103 kilowatts) and 240 Newton-meters (177 pound-feet) of torque or a slightly higher 156 hp (kW) and 260 Nm (192 lb-ft). In both instances, power is routed to the front wheels through a six-speed manual transmission.

Going for the continuously variable transmission (CVT) gives you the option of picking between either a front- or all-wheel-drive layout. The Xtronic-equipped Qashqai uses the 156-horsepower version of the 1.3-liter engine, but with a little bit more torque – at 270 Nm (199 lb-ft).

For extra electrification beyond what the mild hybrid can offer, the new Qashqai will be available with the e-Power setup representing an upgraded version of the hybrid system installed in Japan’s Nissan Note. It switches from a 1.2- to a 1.5-liter engine to enable a greater total output of 187 hp (140 kW) and 330 Nm (243 lb-ft).

Perhaps the bigger story here is the combustion engine is used only to generate electricity as the wheels are actually driven by the electric motor. Much like the fully electric Leaf hatchback, the Qashqai with e-Power offers a one-pedal operation. The downside is this version can’t be had with AWD.

To compensate for the increase in size and the extra hardware that comes with hybridization, the CMF-C platform has allowed the engineers to shave off weight in essential areas. For example, the tailgate is now 2.6 kilograms (5.7 pounds) lighter than before as a result of switching to a composite material. Aluminum was used for all doors, front fenders, and hood to cut fat by 21 kg (46 lbs). There are other weight-saving measures implemented, and all told, the body in white is 60 kg (132 lbs) lighter and 41 percent stiffer than before.

While most configurations of the Qashqai have a more basic torsion-beam rear suspension, going for the 20-inch wheels or the AWD setup will bring an upgrade to a multi-link setup. There’s a MacPherson strut setup at both axles, along with an improved power steering promising to deliver a better response and fewer frictions.

Nissan will have the new Qashqai on sale in Europe this year, with details about the US-spec Rogue Sport to be disclosed at a later date.