The updated hot hatch will be unveiled in late June.

When Volkswagen unveiled the facelifted Polo last month, it showed the updated supermini only in its standard configuration. The Polo, Life, and R-Line trim levels – which come to replace Trendline, Comfortline, and Highline – will be topped by the GTI at the end of June when the hot hatch version will be officially revealed. Meanwhile, the peeps from Wolfsburg have released a design sketch to ease the wait.

It’s labeled as being “sharper, dynamic, power-packed” while featuring the traditional red accents of Grand Touring Injection models. Much like big-brother Golf GTI, it’s getting LED daytime running lights embedded into the honeycomb (faux) air intakes, but only two modules rather than five. The red strip above the light bar added with the facelift is also inherited from the Golf GTI and we’d argue these changes make the B-segment performance hatch look a tad more aggressive. 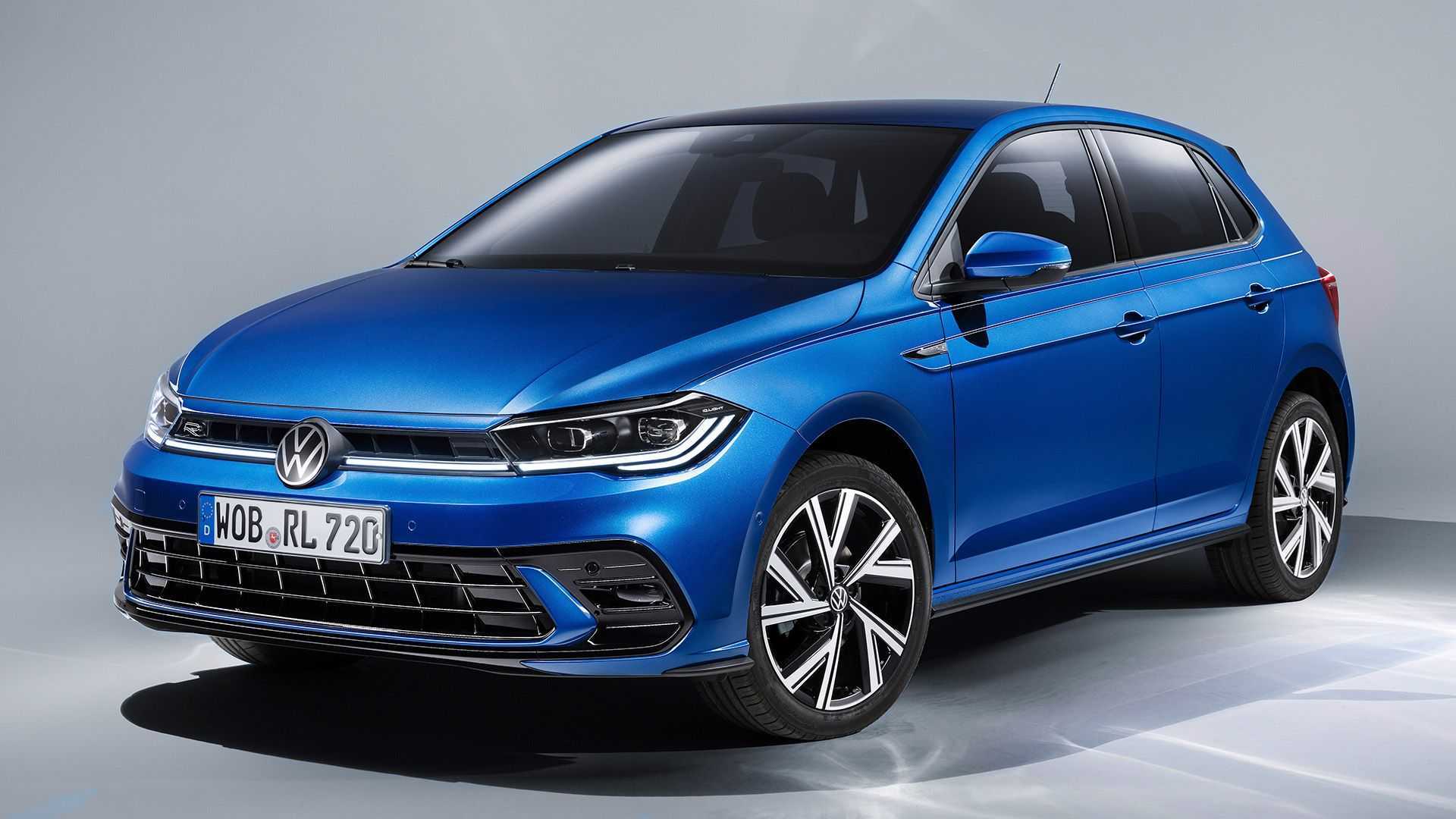 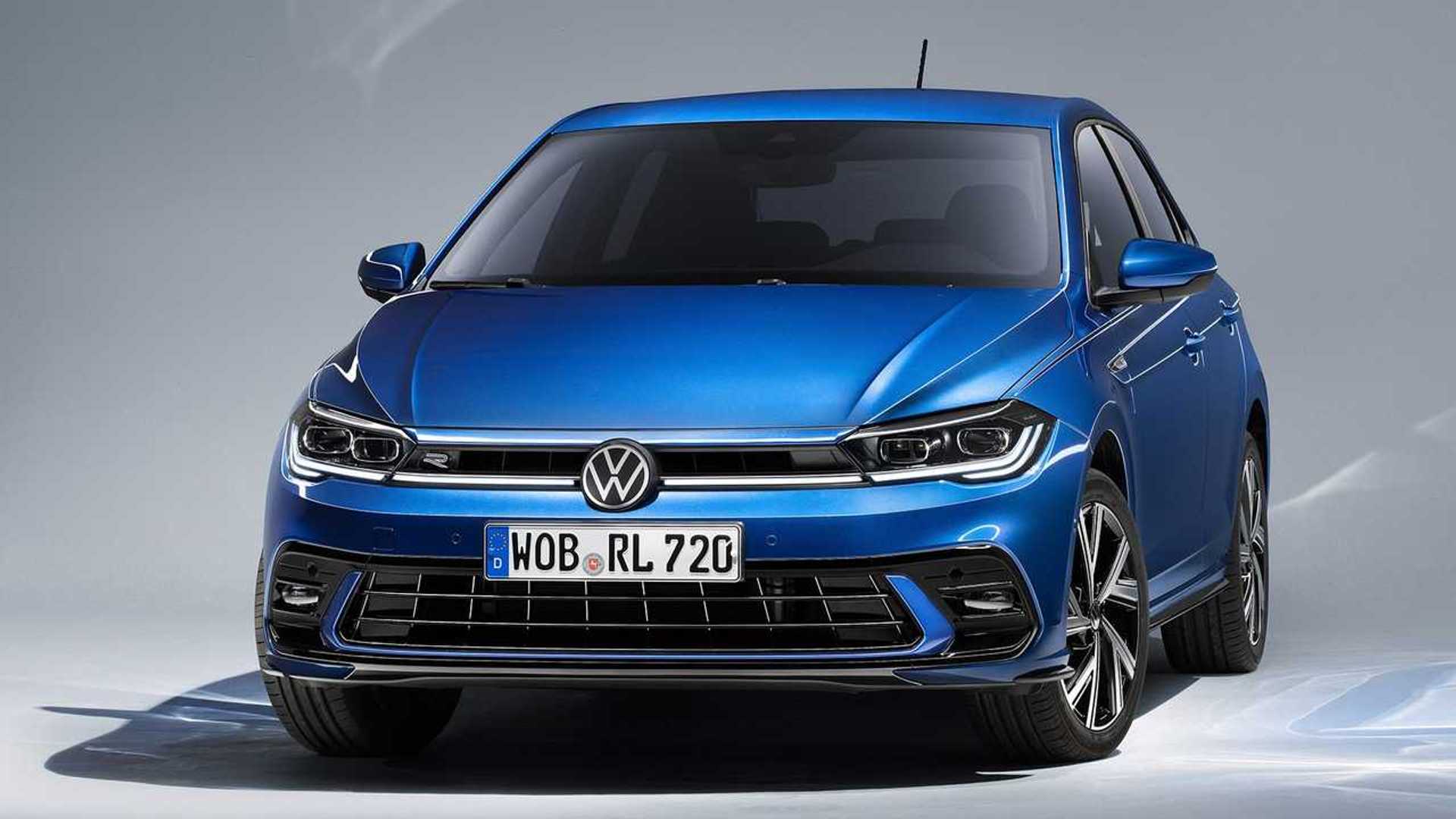 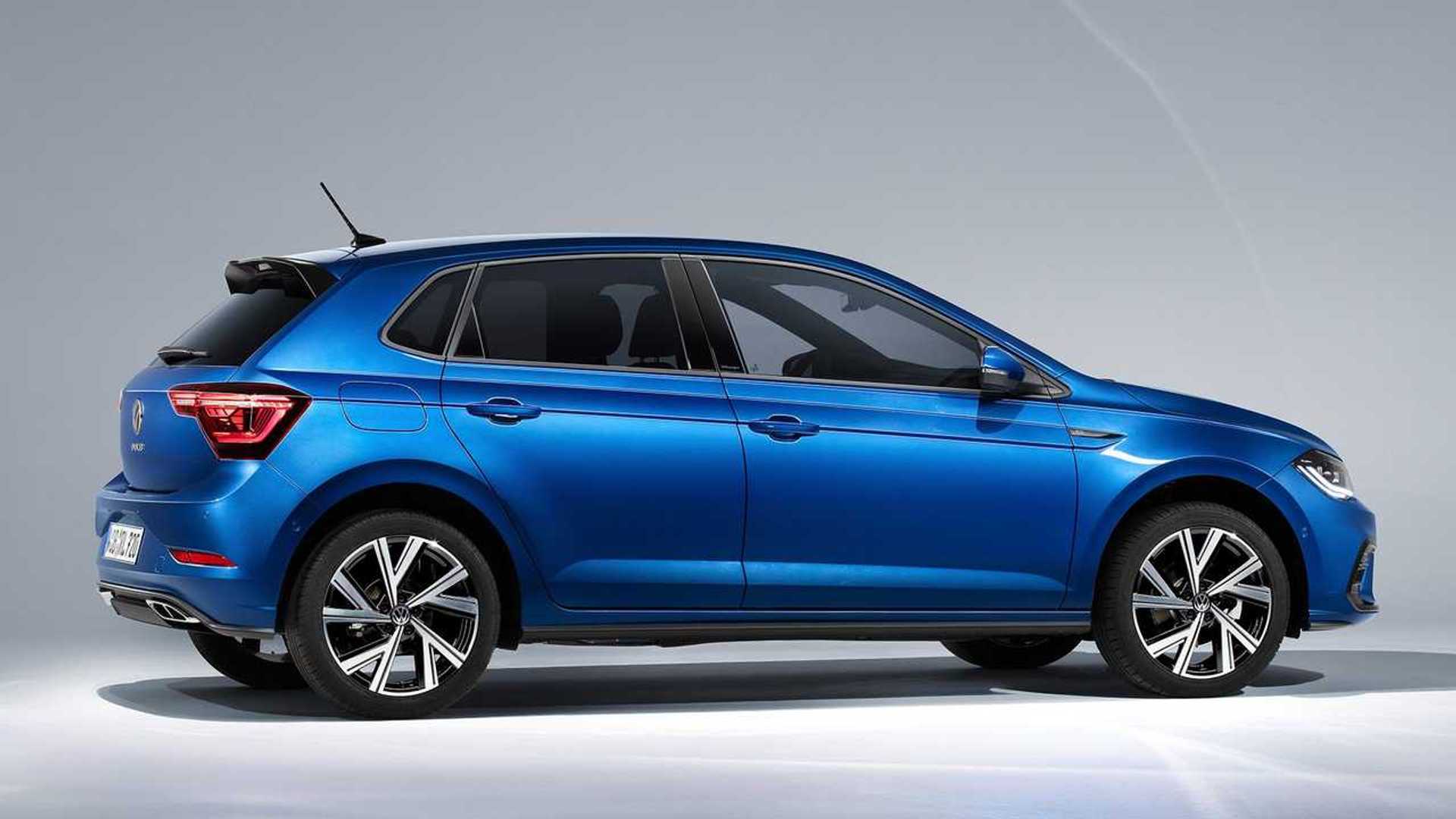 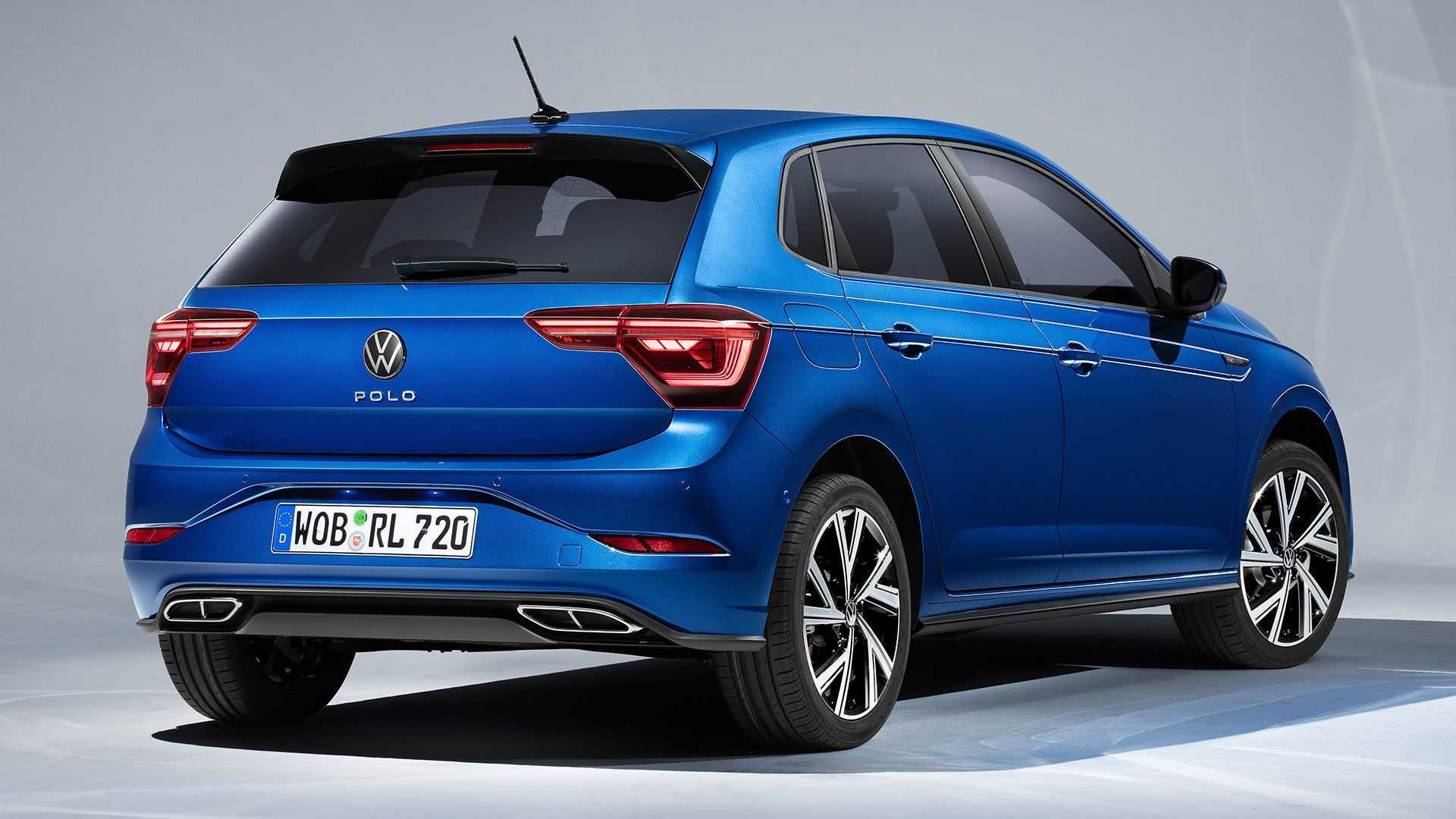 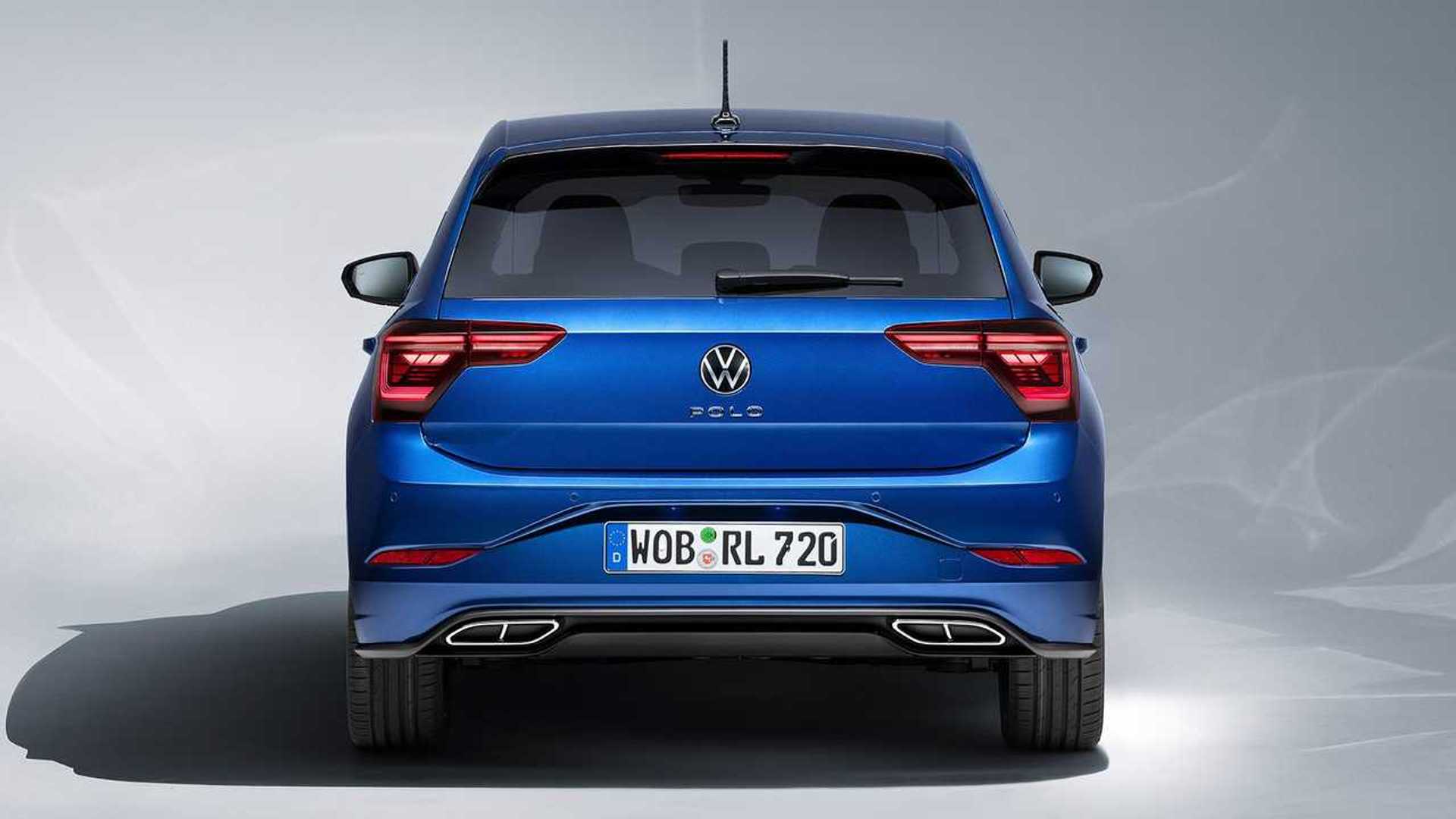 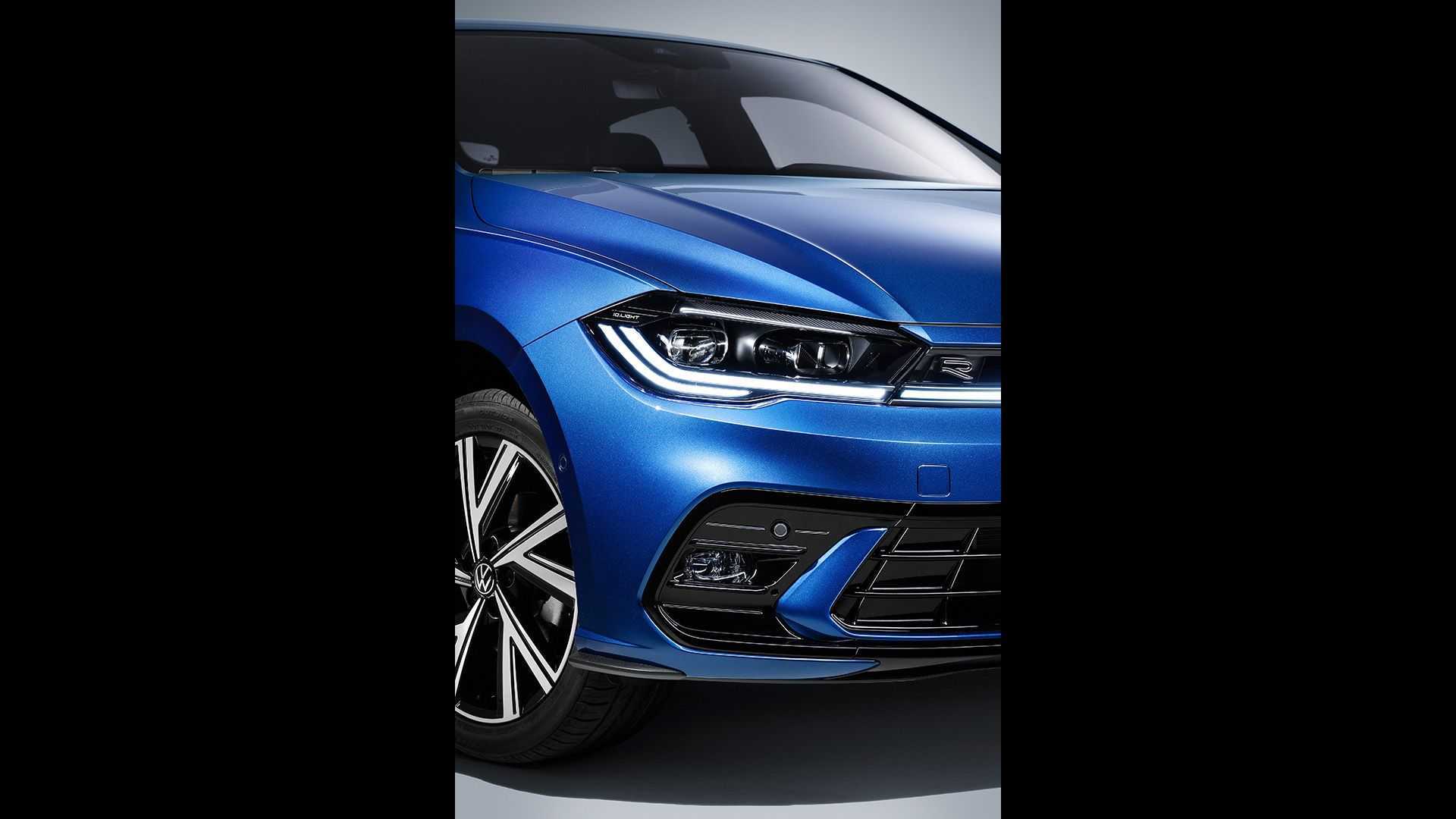 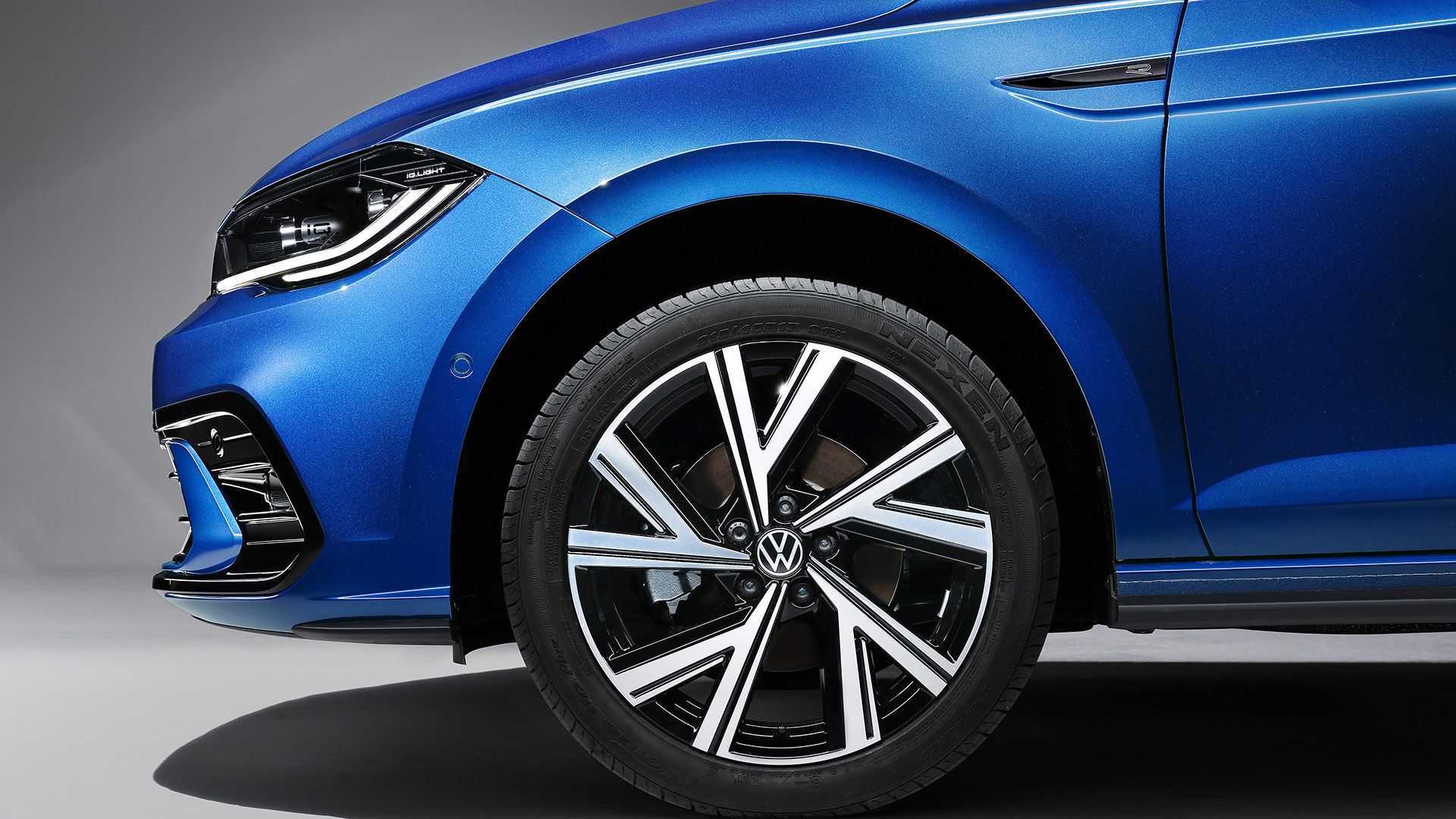 VW is coy on details regarding the engine, so we’ll remind you the pre-facelift version was offered with a turbocharged 2.0-liter gasoline engine rated at 197 horsepower (147 kilowatts) and 320 Newton-meters (236 pound-feet) of torque. A six-speed manual was offered for a while before the Polo GTI became a DSG-only affair. The six-speed, dual-clutch automatic enabled a 0 to 62 mph (100 km/h) run in 6.7 seconds and a top speed of 147 mph (237 km/h).

Sitting at the top of the Polo food chain, we’re expecting the GTI to come generously equipped from the get-go. In January 2018, VW admitted the MQB A0 platform it’s riding on can take more power, but did not commit to a GTI Performance derivative or any other go-faster version. The limited-run Polo R WRC Street unveiled in late 2012 remains the most powerful road-going Polo with 217 hp on tap, so it’s high time for a new king of the hill.

The GTI is much needed in the Polo lineup if you need more power considering VW has decided once again to skip the 1.5 TSI engine and its 150 horses. Even though it’s available for the mechanically related SEAT Ibiza facelift and the new Skoda Fabia, the normal Polo model is stuck with the smaller 1.0 TSI.