The big debut is scheduled for mid-February.

We are just a few weeks away from the debut of Hyundai’s all-new electric vehicle. The Ioniq 5 is scheduled to be unveiled in February this year and the automaker has another teaser previewing what to expect. This time around, the peek comes in the form of a short video.

In the 43-second clip, Hyundai shows dynamic scenes with other models of the brand, including the Telluride and what appears to be the new Sonata. In the end, the Ioniq 5 makes a brief appearance with its square LED headlights promising to “get the world turning, again.” The teaser video doesn’t reveal much but at least we get to see parts of the battery-powered hatchback under different angles. 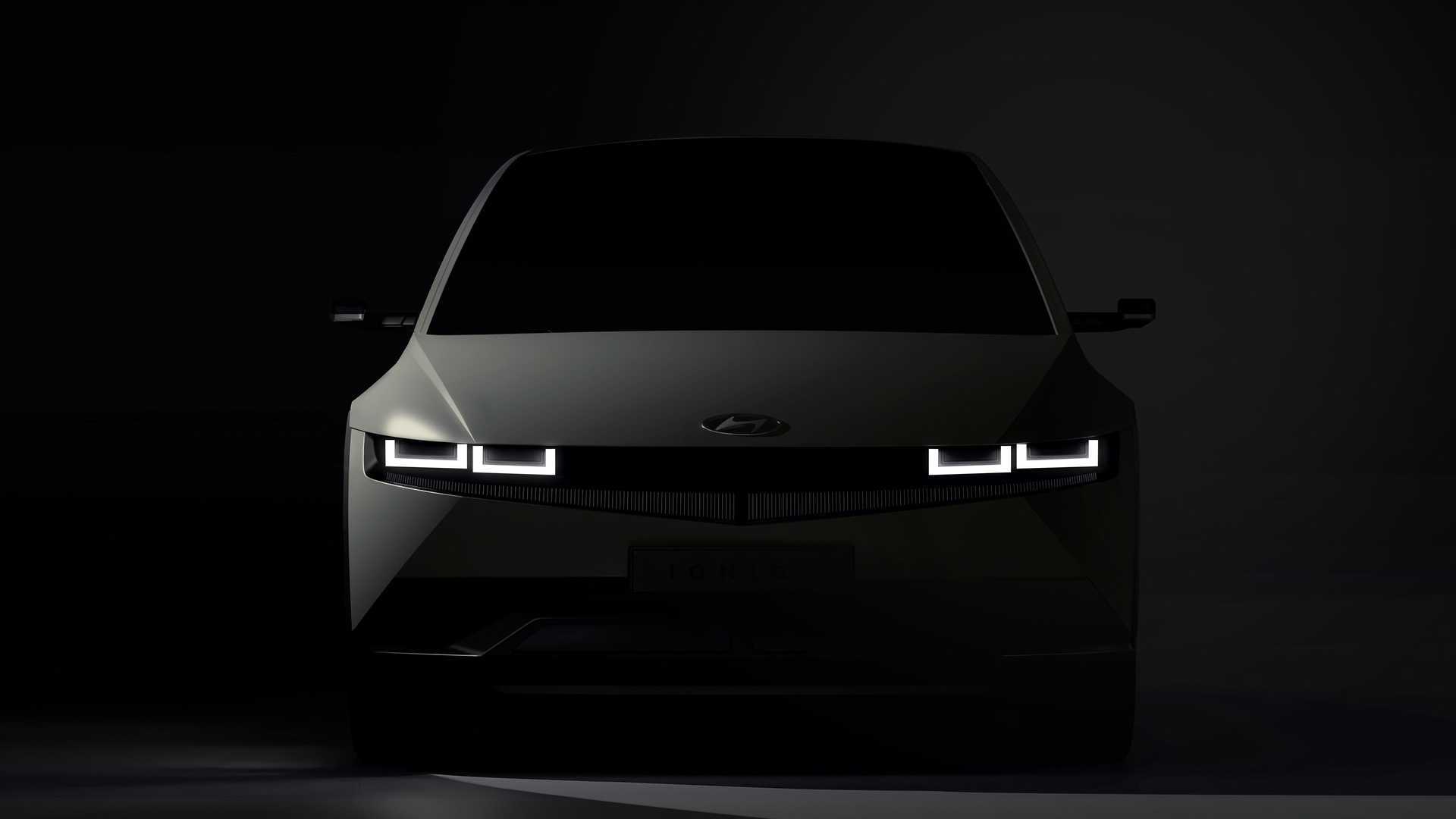 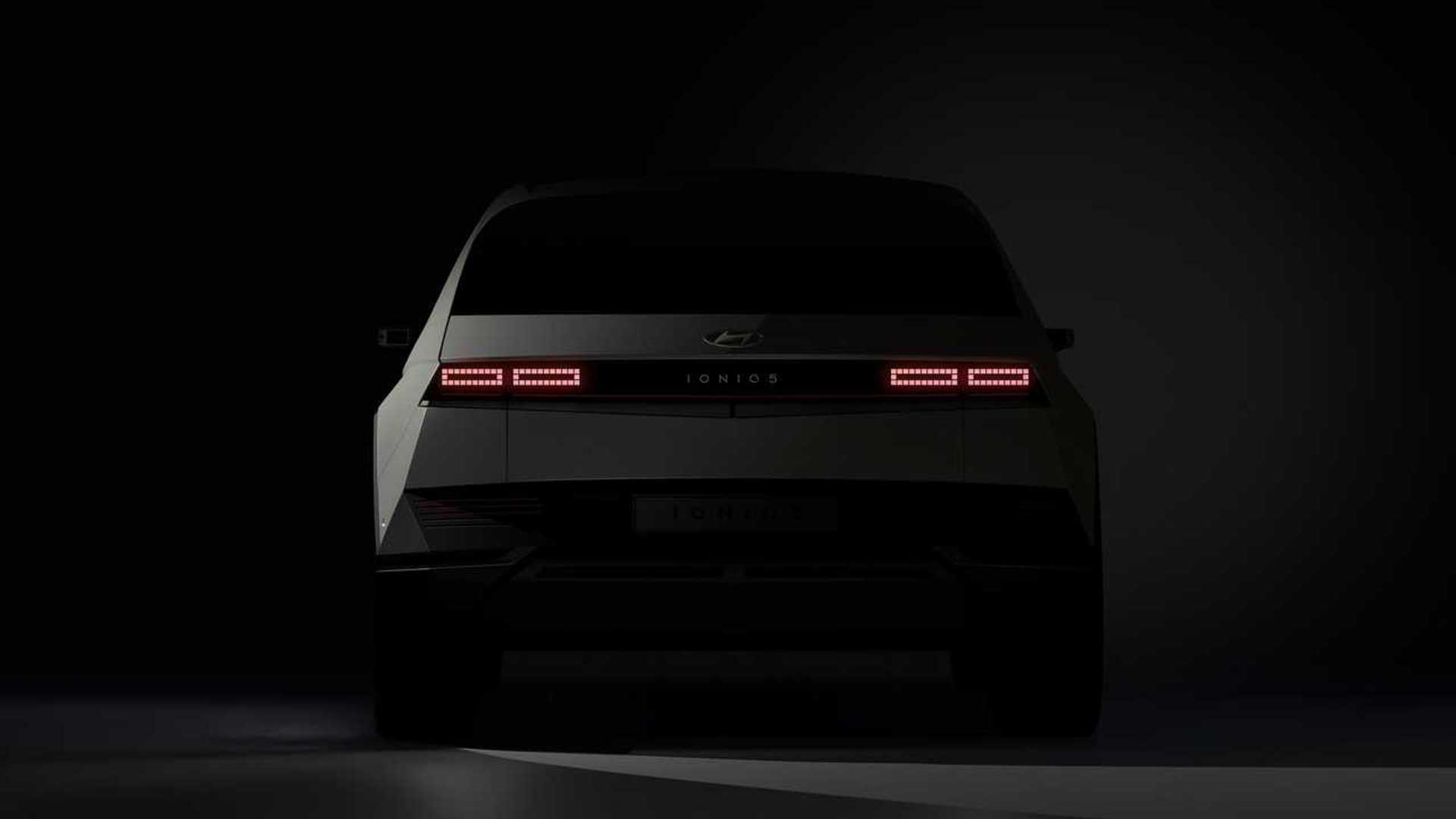 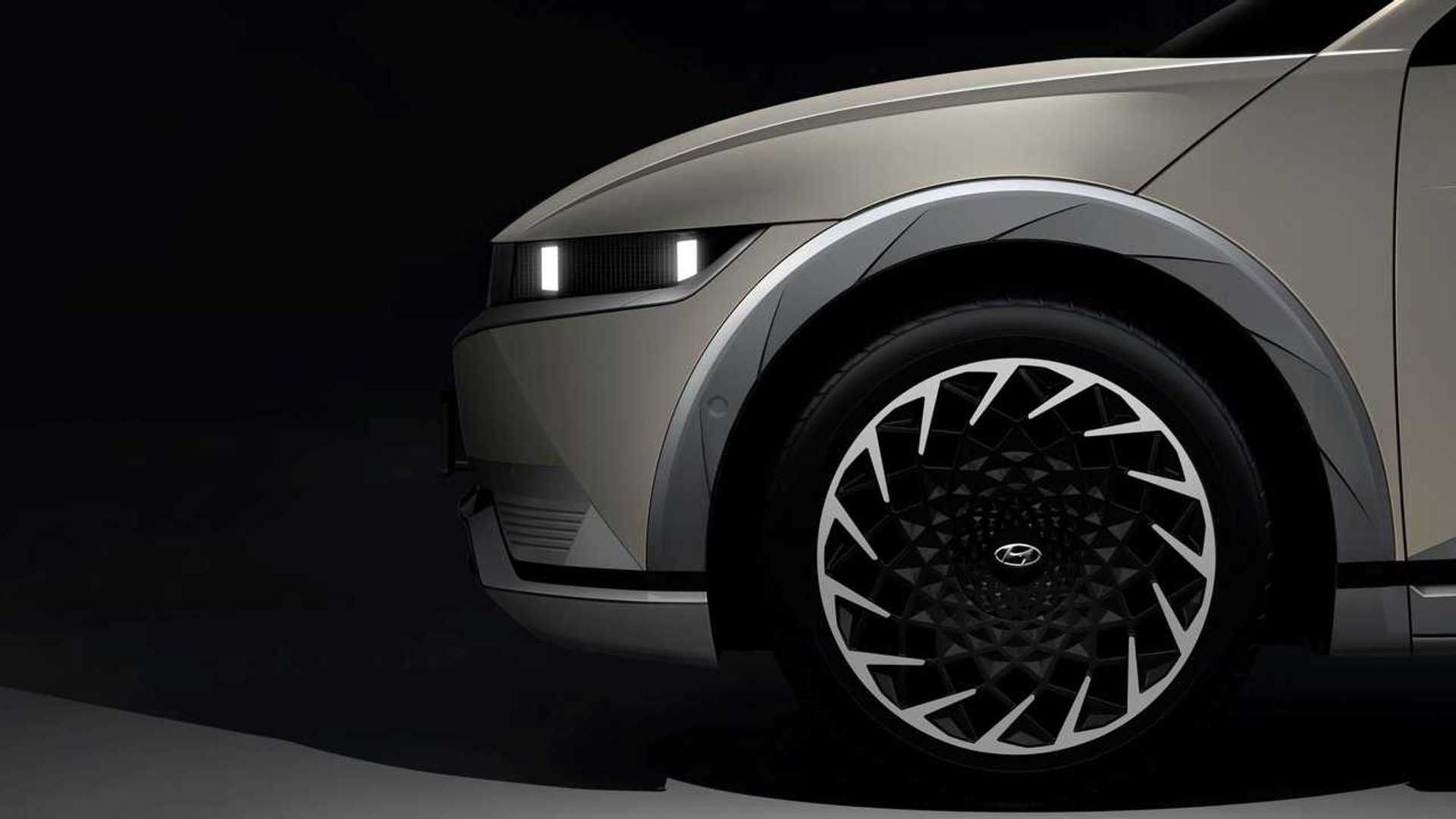 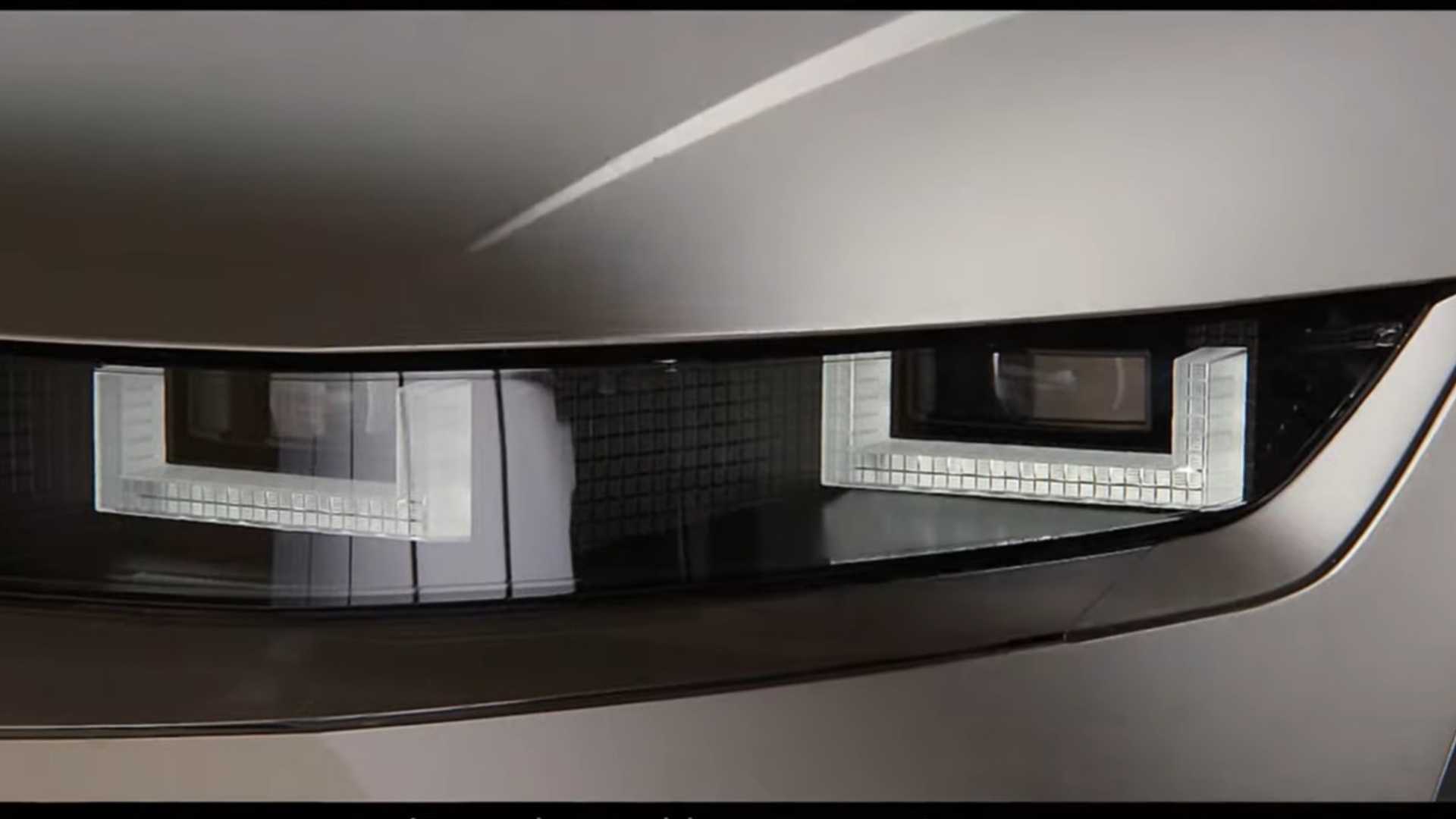 Earlier this month, Hyundai released three preliminary images of the Ioniq 5 detailing the so-called Parametric Pixels design feature. It is the technology the company uses for the headlights and taillights taking inspiration from “the smallest unit of digital imaging.” Another feature worth mentioning is the clamshell hood, which reduces the appearance of panel gaps and improves the car’s aerodynamics.

The production electric vehicle will be heavily inspired by the Concept 45 and will become the first model of Hyundai-Kia to be based on the E-GMP electric vehicle architecture. It features a flat, skateboard-like array of batteries under the vehicle floor. As standard, the Ioniq 5 is expected to gain a dual-motor setup and a fast-charging function, allowing it to recover energy for 62 miles (100 kilometers) in just five minutes measured by the WLTP standard.

With solid performance and range numbers, combined with a distinctive design, the Ioniq 5 is already shaping up to be a very interesting new player in the EV segment. Hyundai promises a full debut is coming mid-February and we believe the automaker will release more teasers before the big day, so stay tuned.