The three-row SUV gets a revamped interior layout similar to what’s seen on the Armada.

Infiniti is giving the QX80 another update for the 2022 model year. This time, the three-row SUV gets an interior upgrade that’s similar to what’s seen on the refreshed 2021 Nissan Armada that was introduced at the beginning of this year.

That said, the 2022 QX80 now uses a widescreen, high-definition 12.3-inch Infiniti InTouch display. Veering away from the dual-screen display of the outgoing model, the new infotainment system is integrated with wireless Apple CarPlay. However, Android Auto is still USB-based. 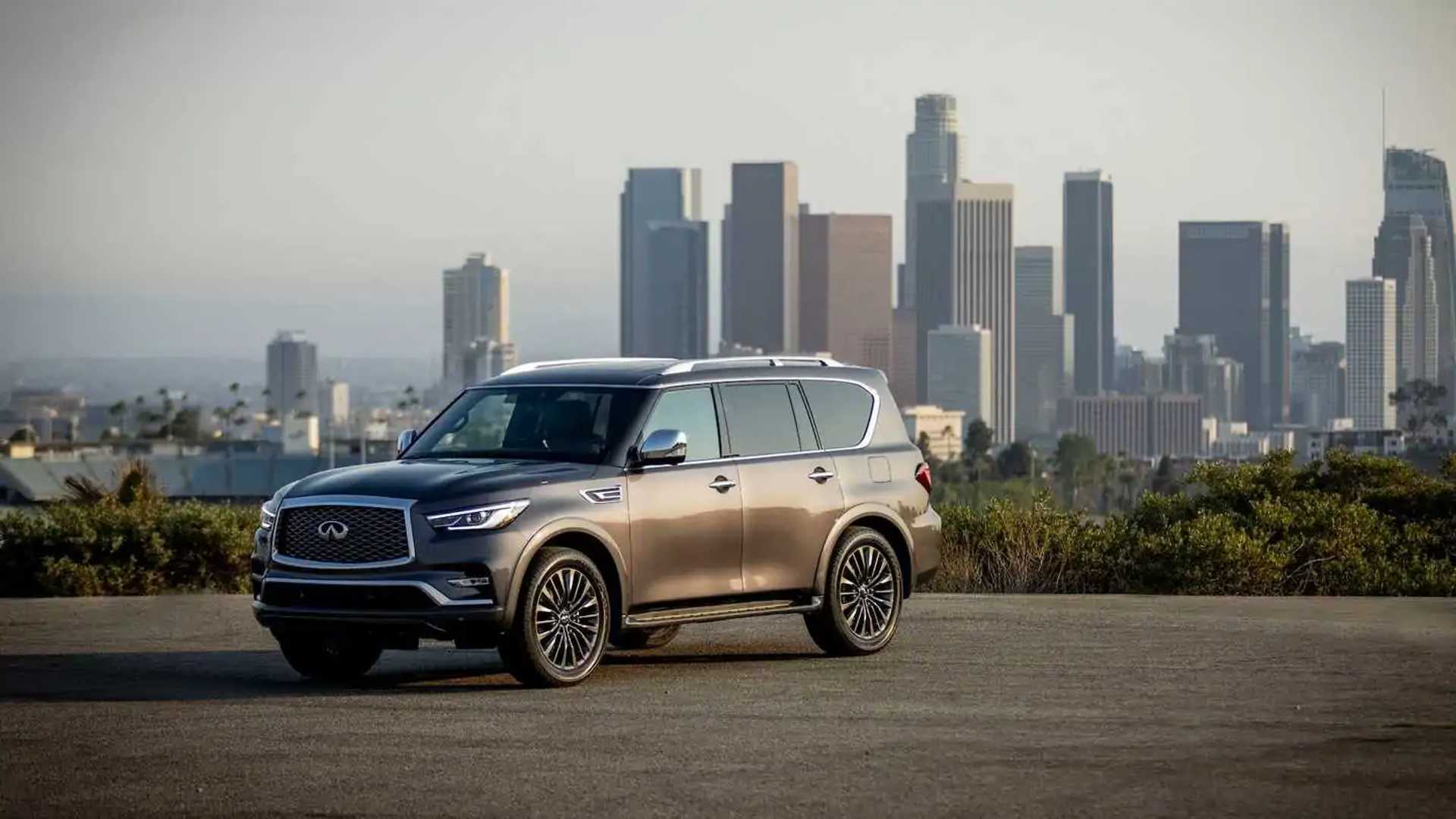 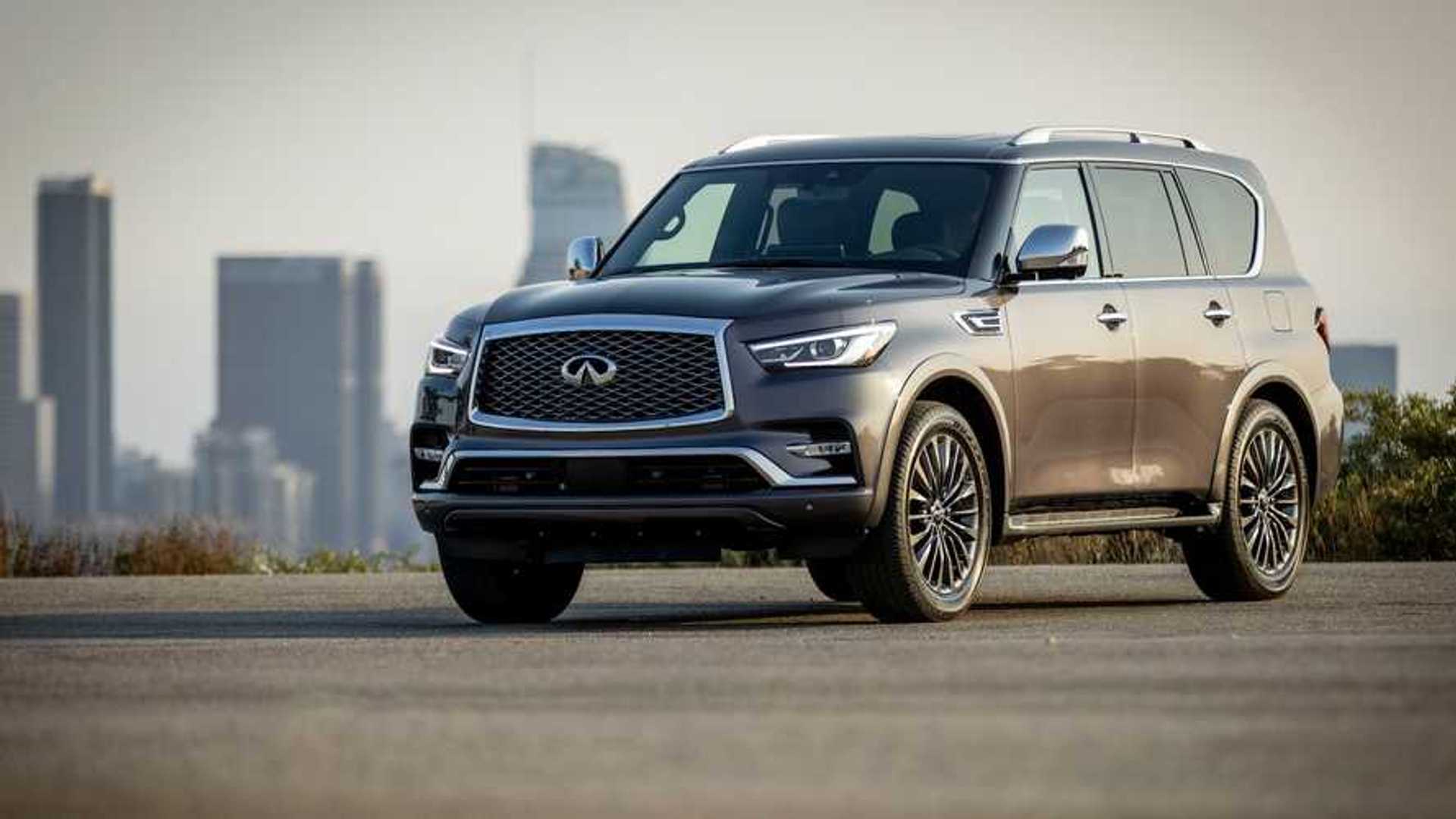 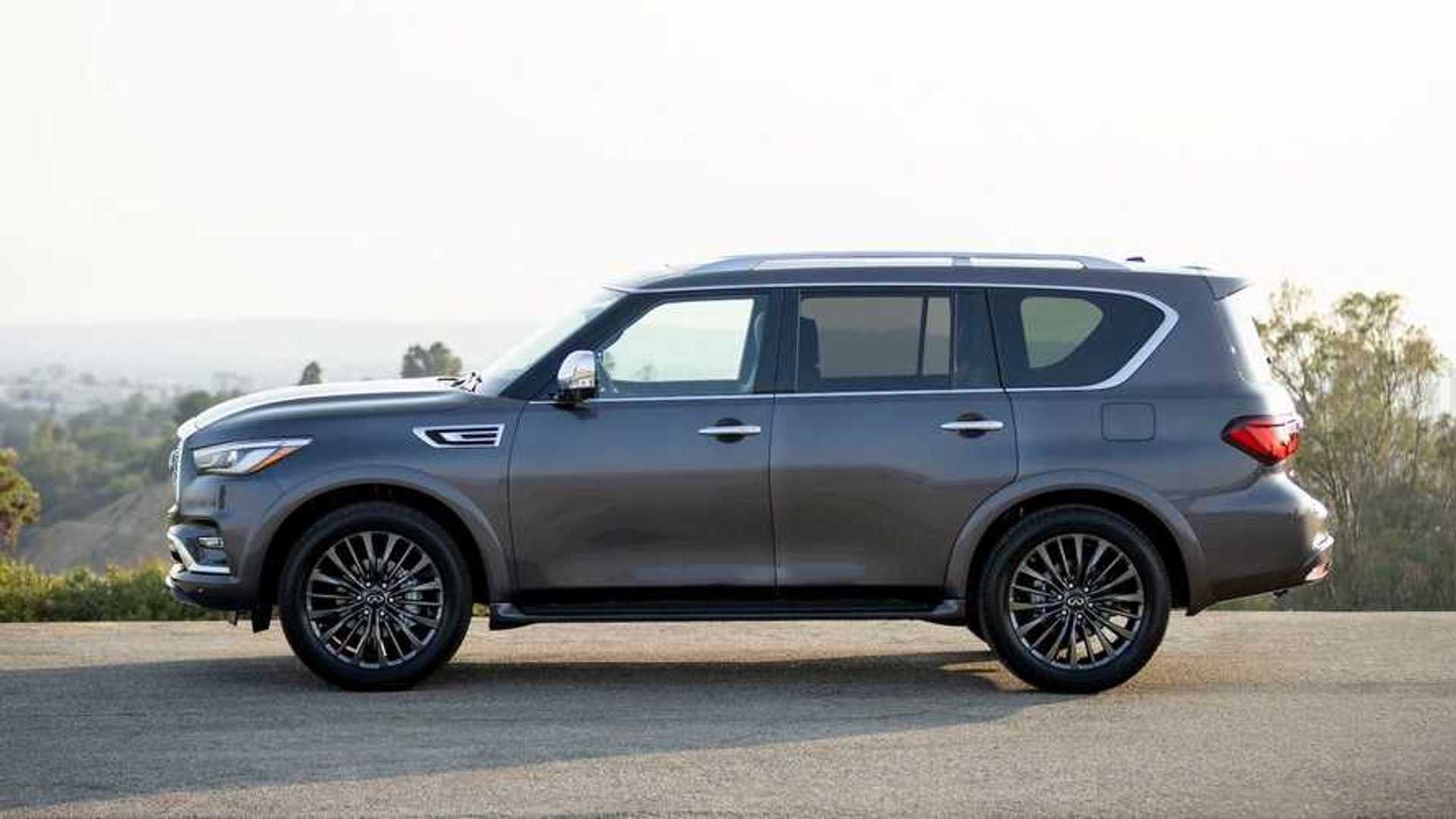 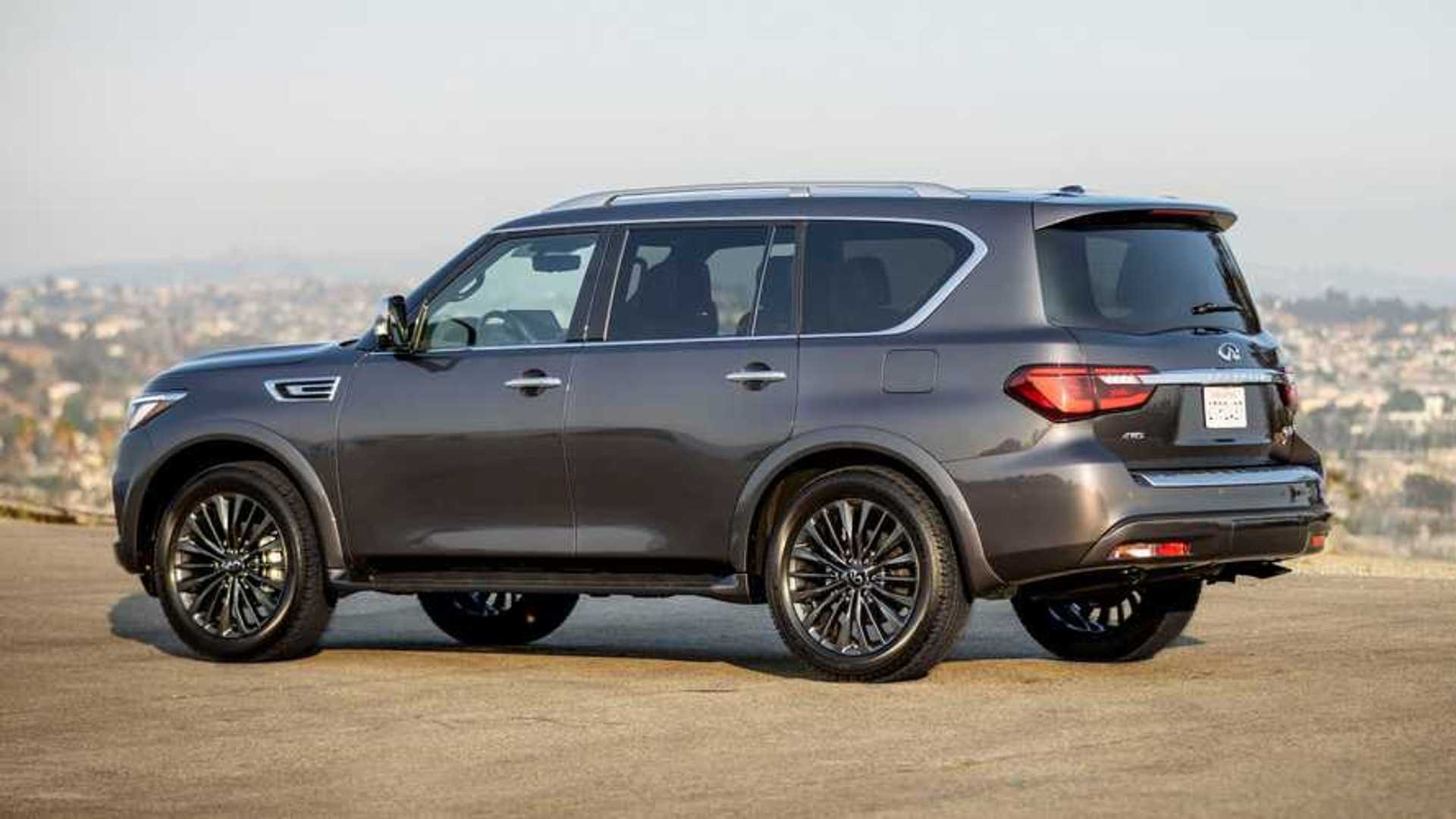 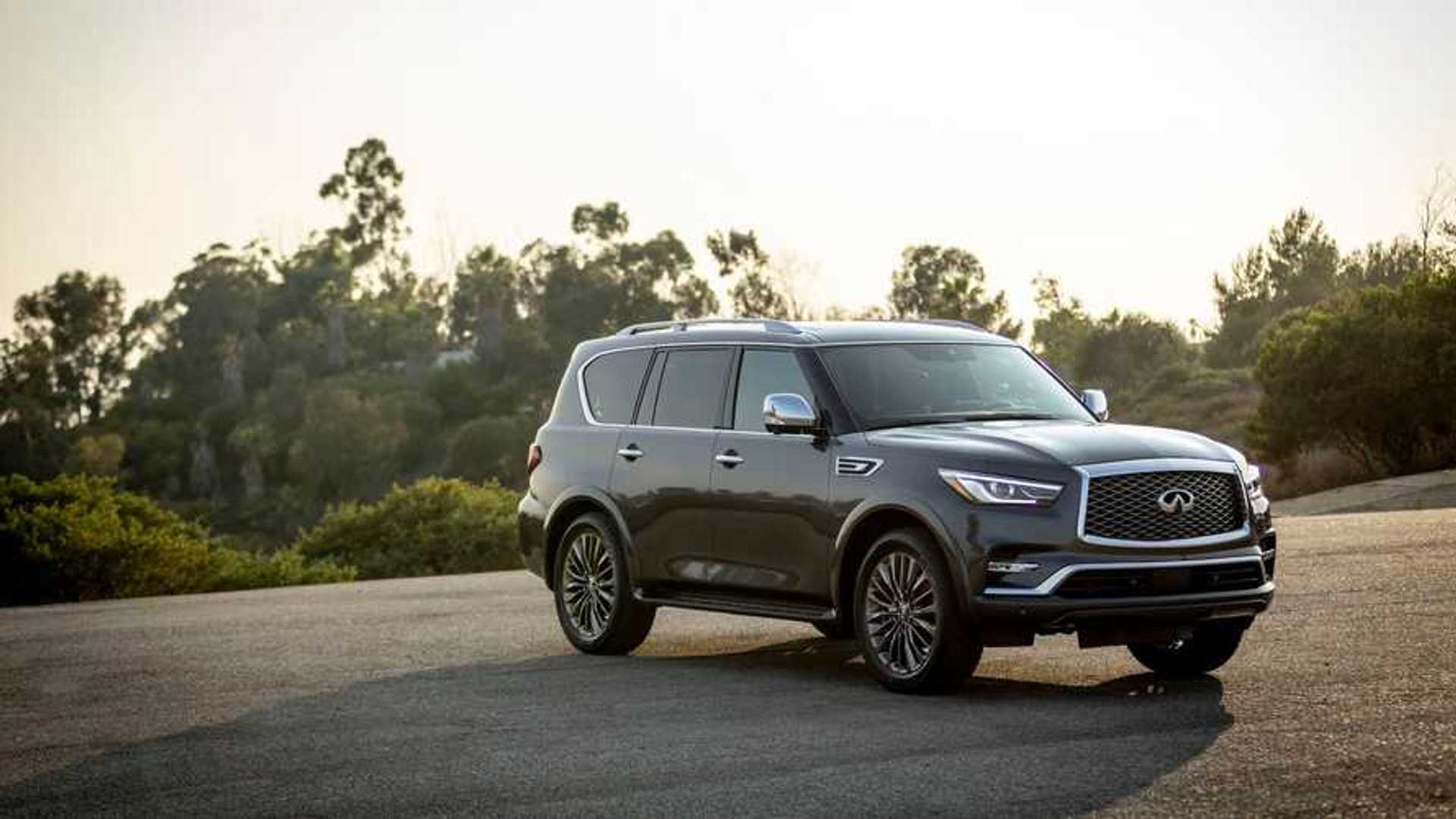 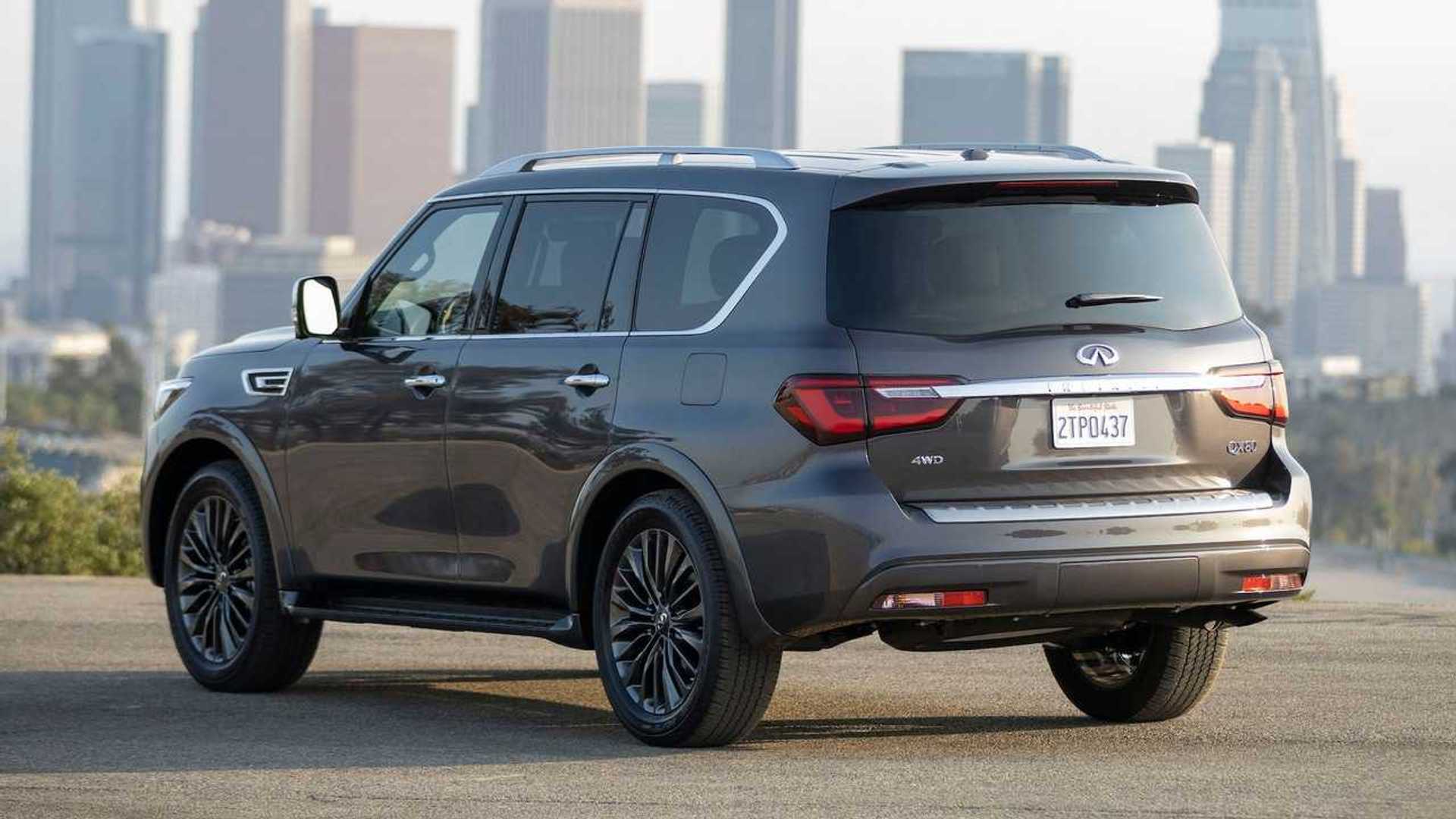 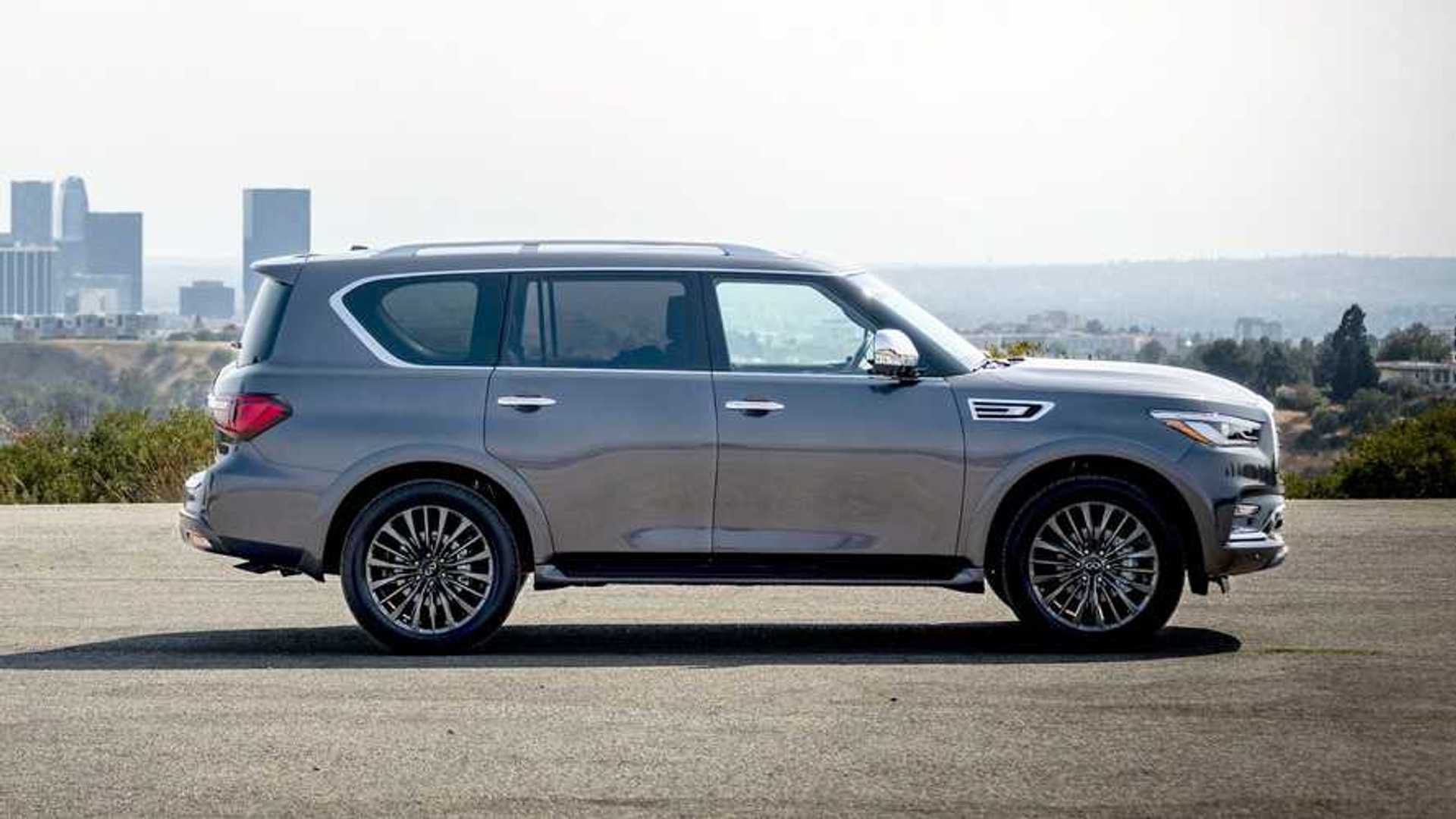 The new infotainment system in the QX80 is integrated with navigation, line guidance, and Infiniti’s Intouch Services. To go with the wireless CarPlay, it’s also equipped with an all-new wireless smartphone charger, with the sound produced via a Bose Premium Sound system. Also standard across the range is Intelligent Cruise Control, leather seats on all three rows, and heated front and second-row captain’s chairs.

Just like the previous model year, the 2022 QX80 will carry over the 5.6-liter V8 mill that makes 400 horsepower (298 kilowatts) and 413 pound-feet (560 Newton-meters) of torque. This power plant is connected to a 7-speed automatic transmission, powering either the rear wheels or all paws via the All-Mode four-wheel drive.

The 2022 QX80 was revealed alongside the QX60, which debuted back in June. The all-new QX60 is also a three-row SUV, albeit for the midsize market. It does come with a different styling compared to the QX80 but with similar premium appointments as with its full-size counterpart.

Pricing for the 2022 QX80 wasn’t revealed in the press release but for reference, the outgoing QX80 starts at $69,150 for the base Luxe trim, sans destination and handling.