When the temps get cold, the testing gets hot.

The snow is heavy in Sweden, and automakers like Kia are taking advantage of the conditions for winter testing. This marks only the second time we’ve seen a next-gen Niro prototype in public, and though the camouflage is still heavy, we can suss out some details.

For starters, the new Niro should have a slightly longer wheelbase compared to the current model. It’s tough to gauge the difference merely by looking at the wheels, but the rear doors on the prototype look longer, as does the roof. And if you draw your attention to the C-pillar, you’ll see a completely different layout at the back of the door compared to the current model. When the covers lift it should still be recognizable as a Niro, but it’s definitely a new design. 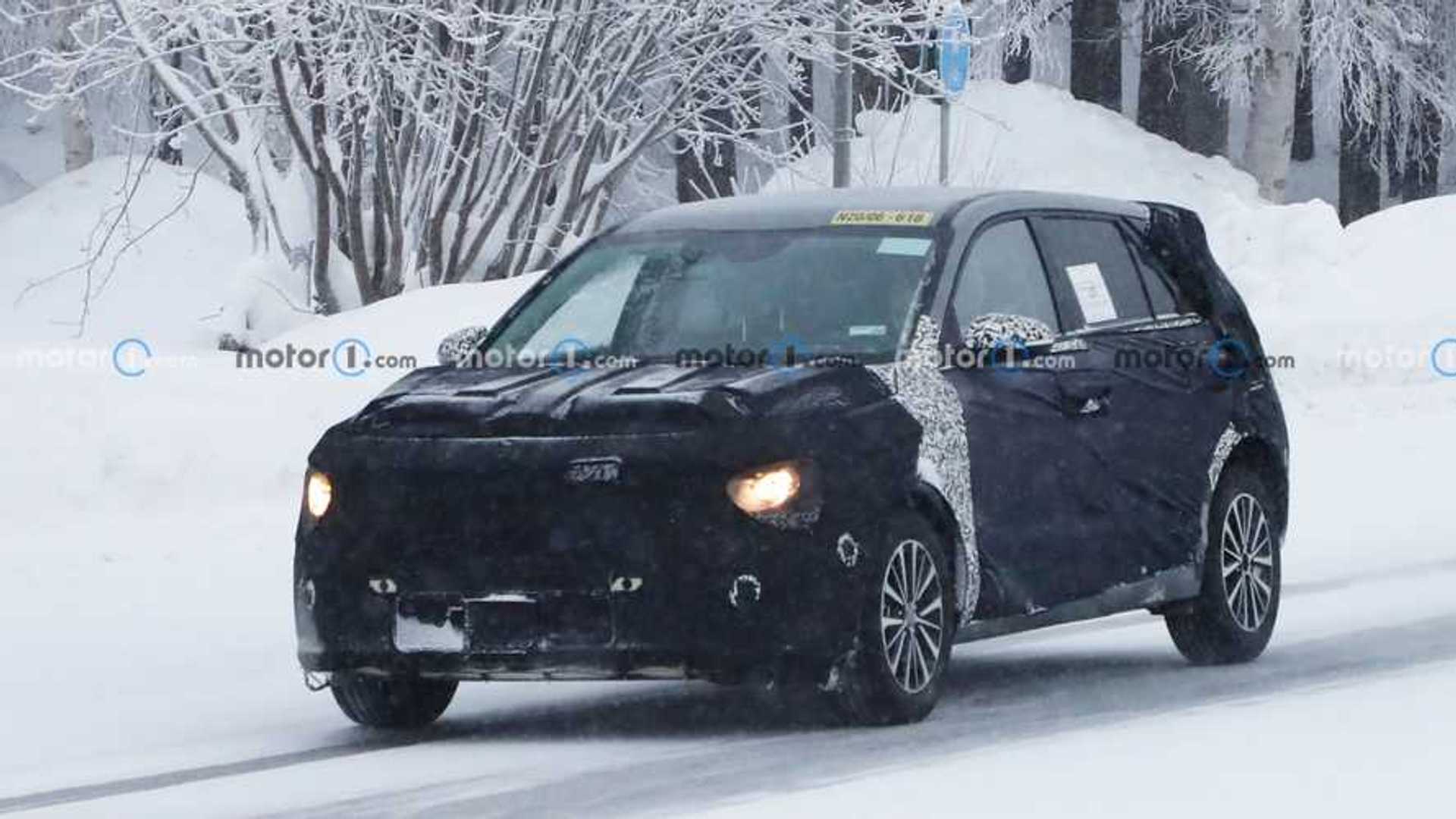 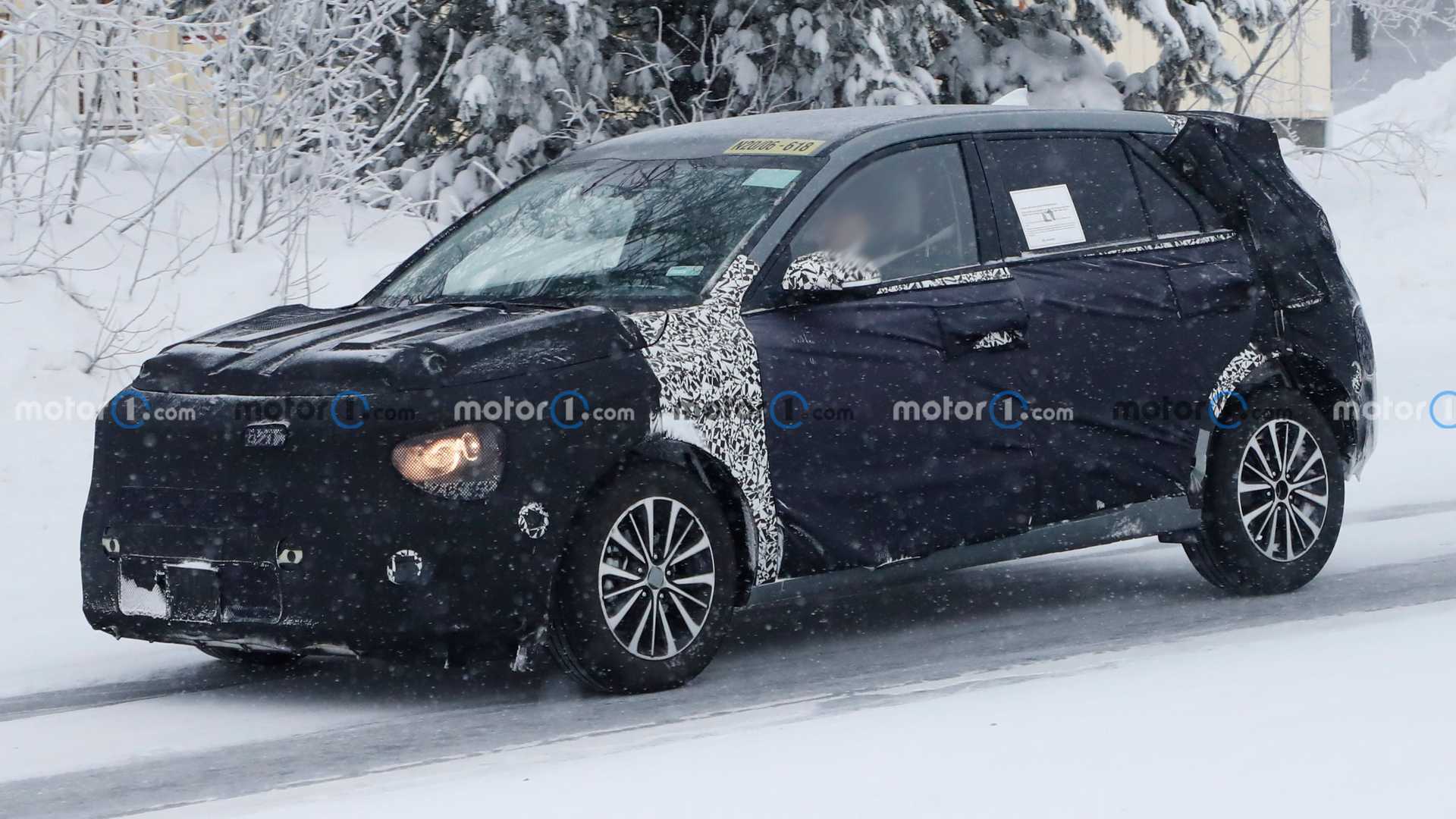 Speaking of which, the front is still well concealed under black tarps and false panels, but we’ve heard the new Niro is heavily influenced by the Habaniro concept from nearly two years ago. Previous spy shots gave us a better impression of what that means, primarily with Kia’s trademark tiger grille being replaced by a shark nose flanked with smaller headlights. The lenses visible on this prototype look like test units, so expect more changes as the testing program continues.

The same isn’t necessarily true for the rear, which also wears heavy camouflage and false panels. However, the swirling snow helps highlight the various rear sensors, and if you look really close at the upper corners, you can make out the outline of the Niro’s new boomerang taillights. These should make it to production, toned down a bit from the Habaniro concept but still bringing a distinctive flavor to the crossover’s backside. Sadly, the Habaniro’s butterfly doors won’t be part of the deal.

Thus far, our spies haven’t uncovered tidbits regarding the interior or powertrain. A longer wheelbase should offer a bit more room for passengers, and you know there will be a sizable infotainment screen up front. Under the hood, expect internal combustion, hybrid, and eventually, all-electric options for the front wheels or all four.

We anticipate a reveal late this year as a 2022 model.