The Nissan Rogue’s comprehensive redesign last year touched on nearly every part of the popular compact crossover. Substantially revised interior materials and fresher styling yielded a more premium cabin, while a glut of technology and class-leading active safety features broadened the CUV’s overall appeal. But despite the impressive lengths Nissan went to, it didn’t touch the Rogue’s powertrain.

Well, better late than never. The 2022 Rogue adopts a new turbocharged 1.5-liter three-cylinder that’s so good, it might have given the Nissan a better chance at taking home a Motor1.com Star Award. The punchy engine’s variable-compression technology and a revised transmission maximize the 2022 Rogue’s potential, helping it reach heights the redesign originally promised. And the best part? The new powertrain barely costs anything. 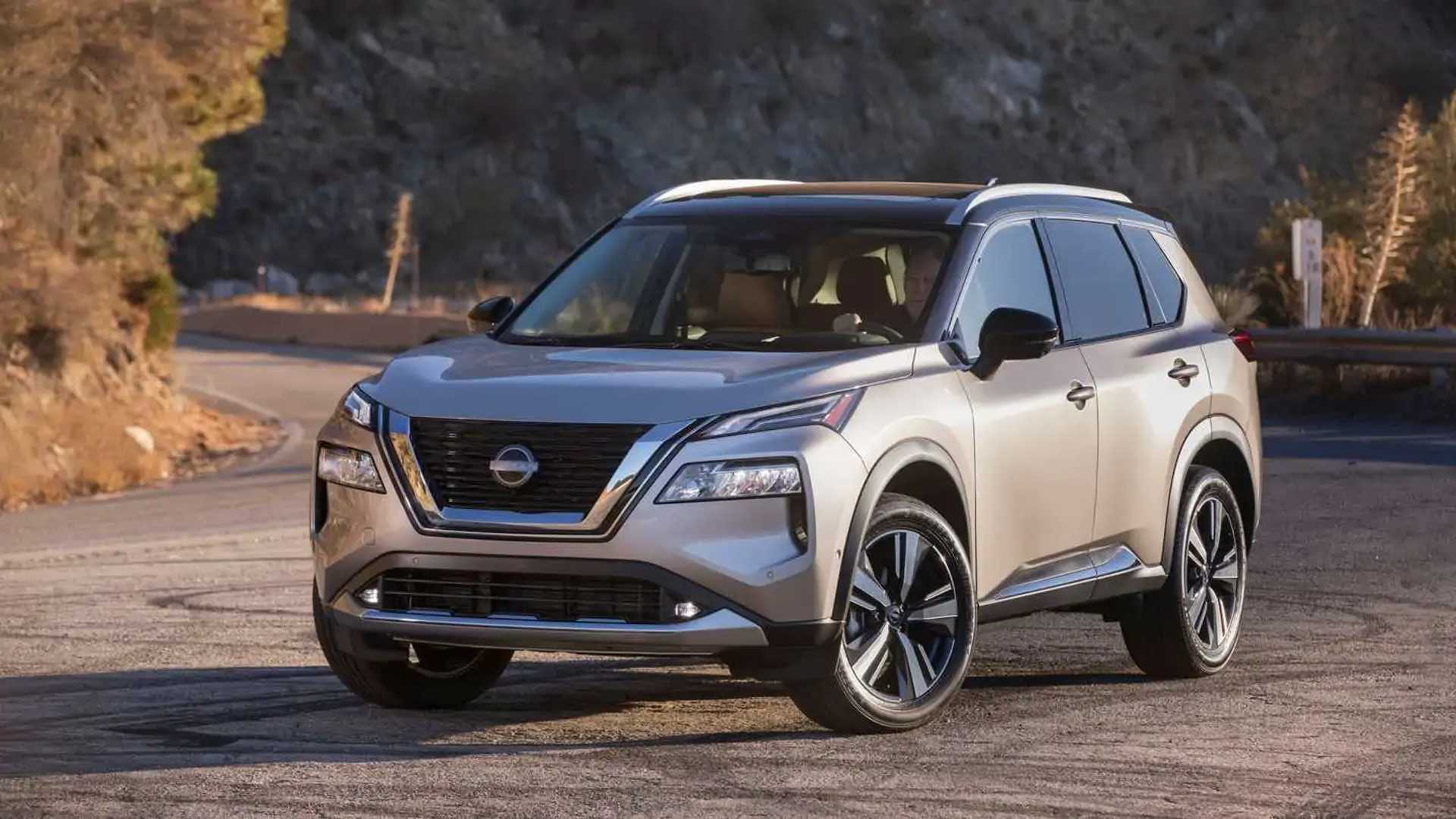 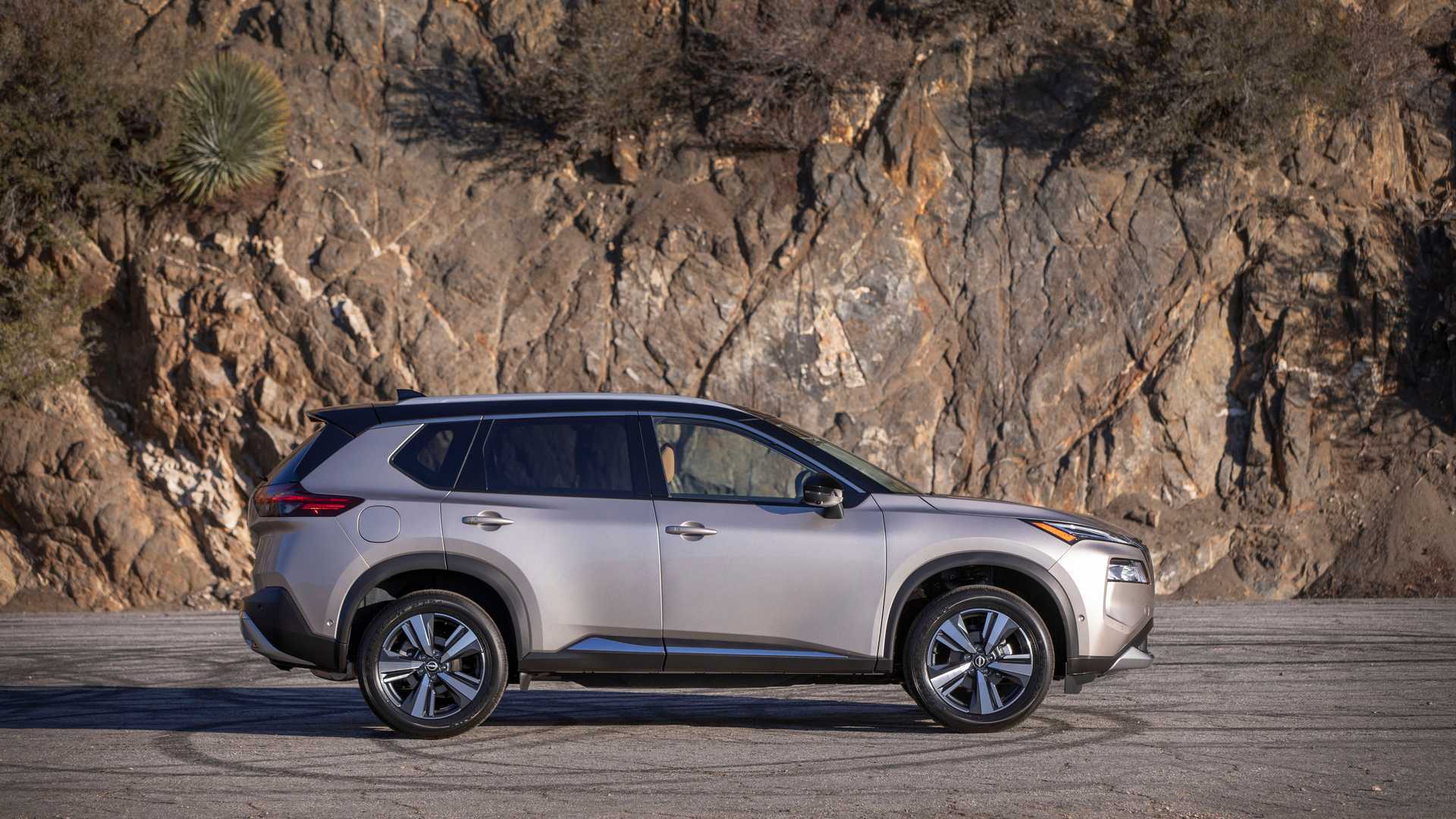 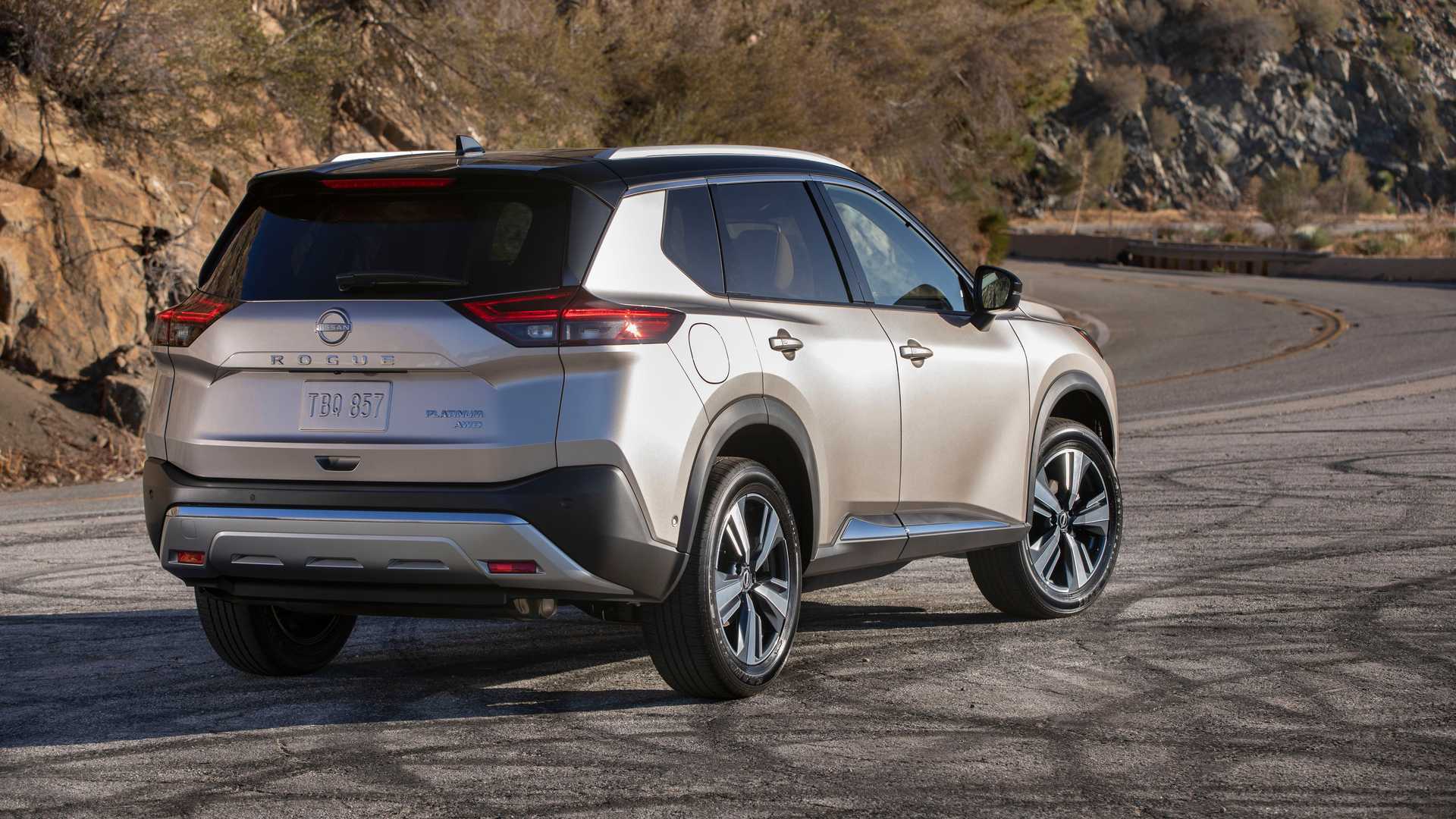 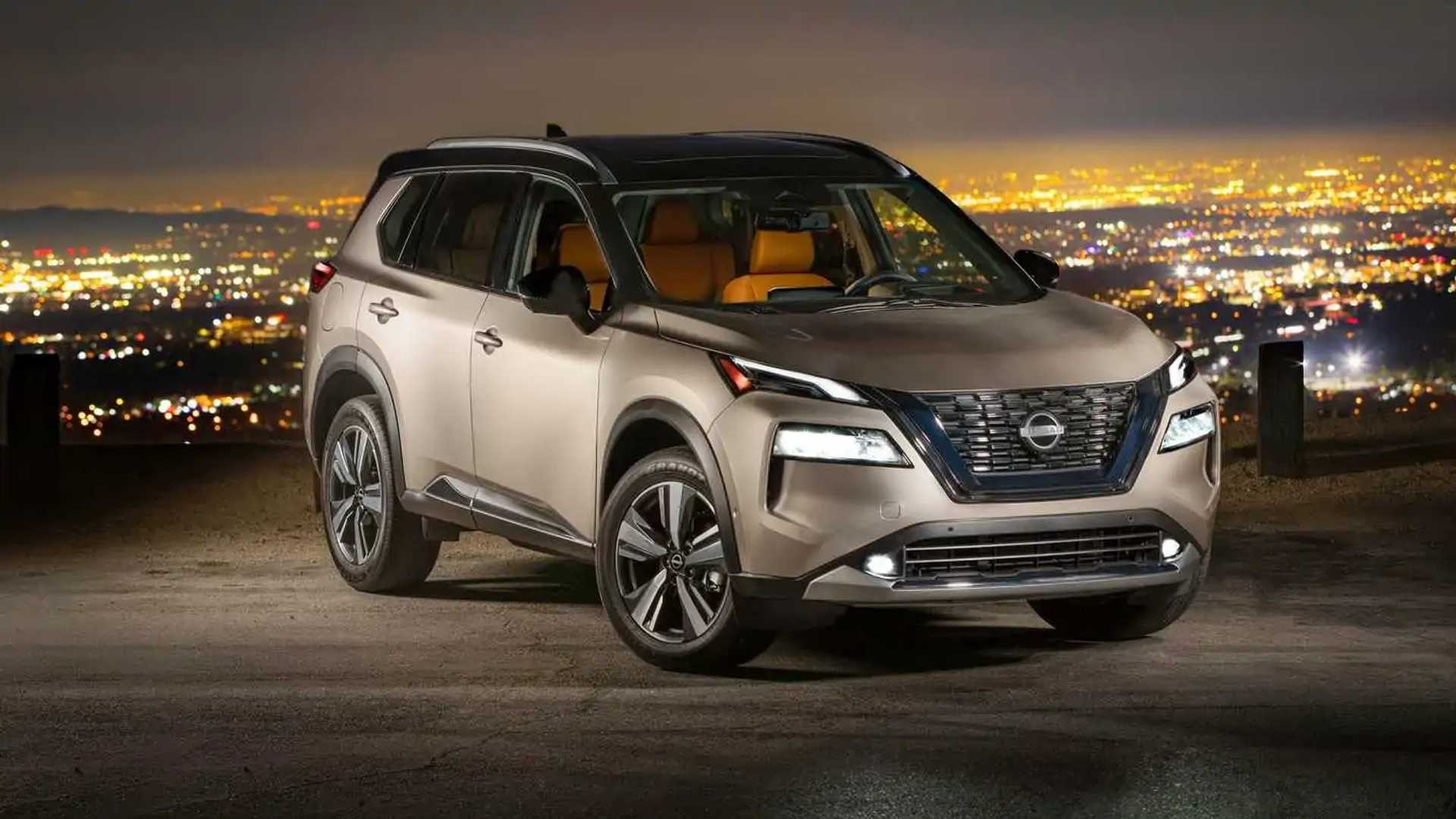 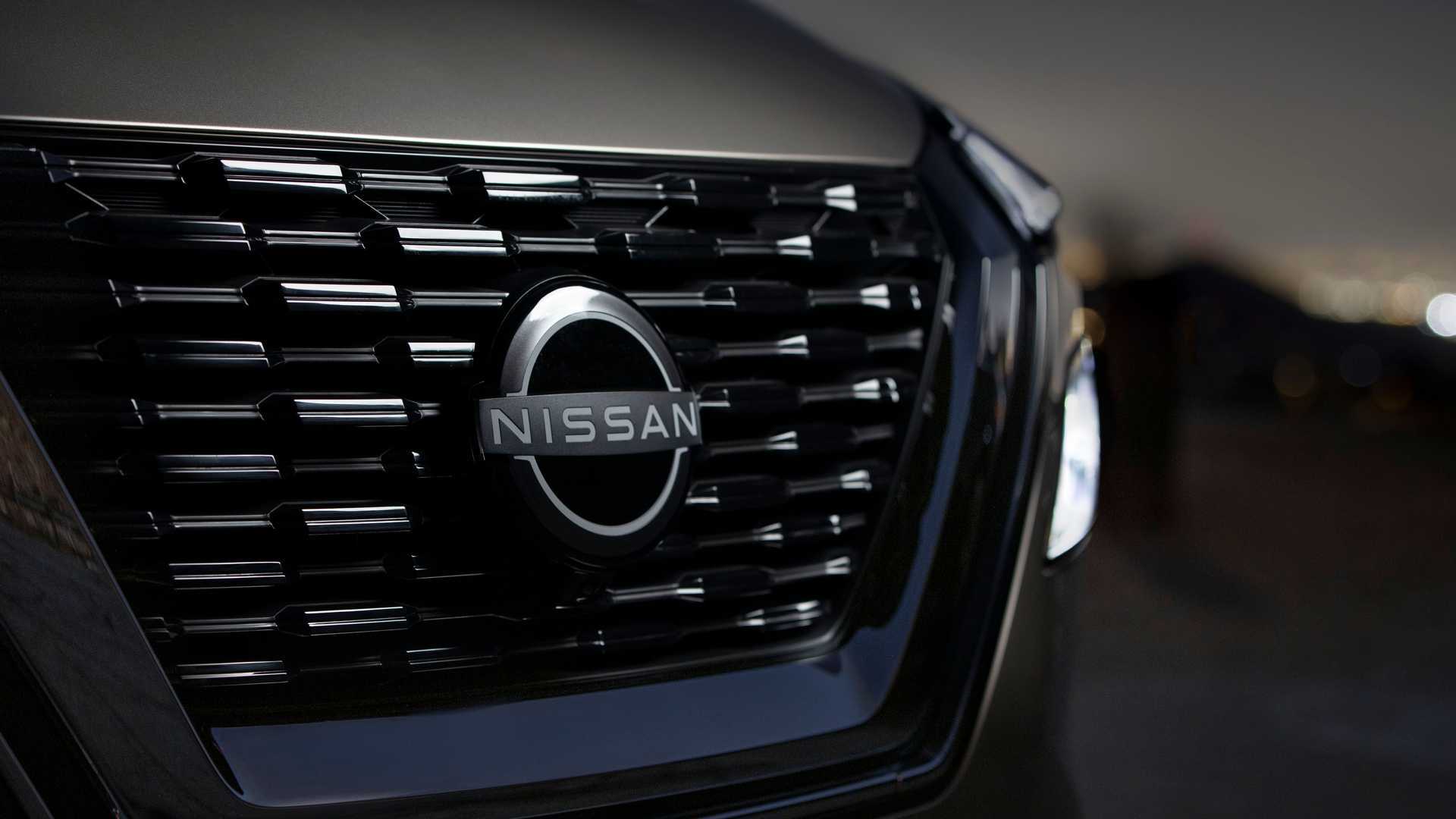 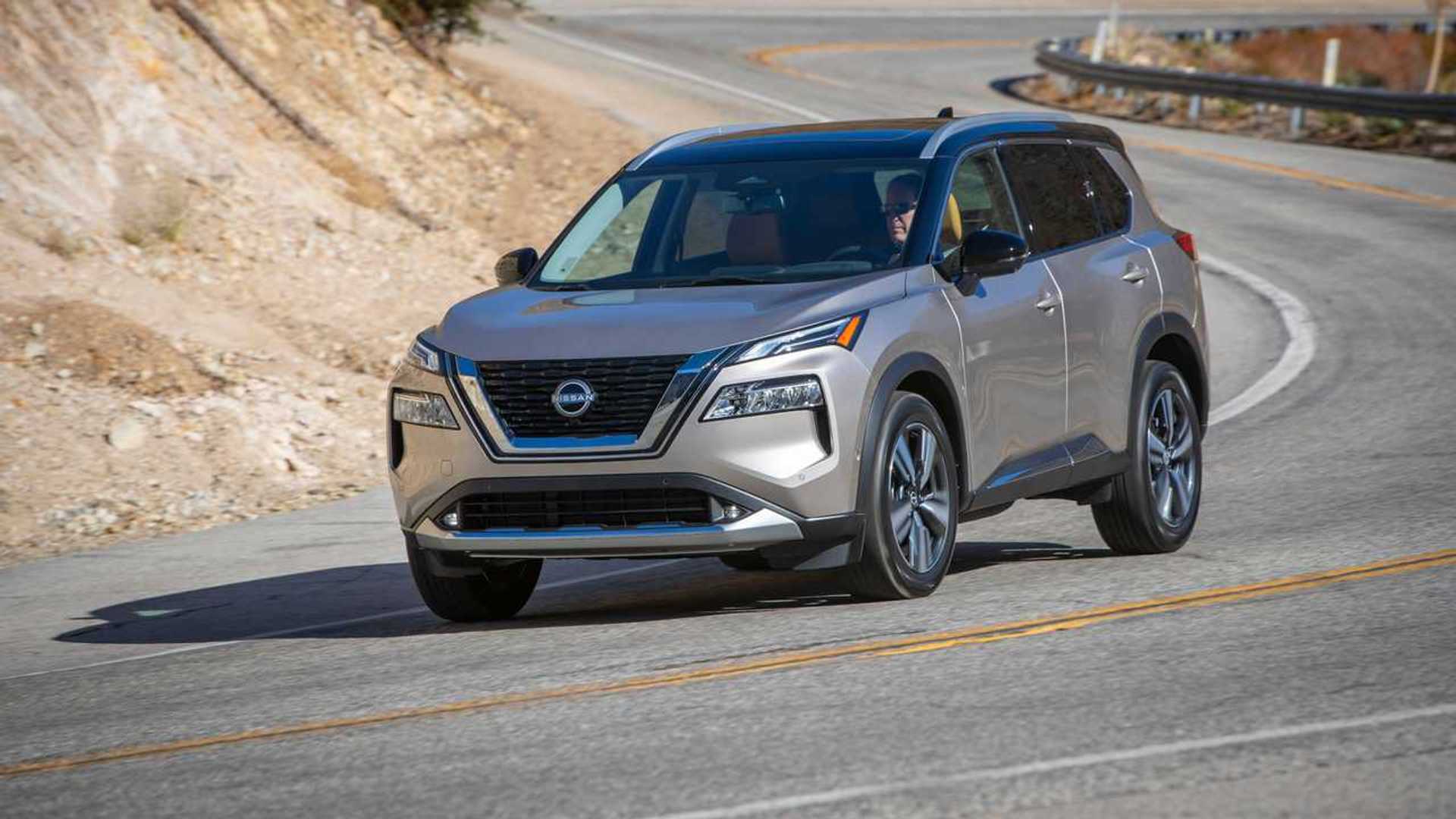 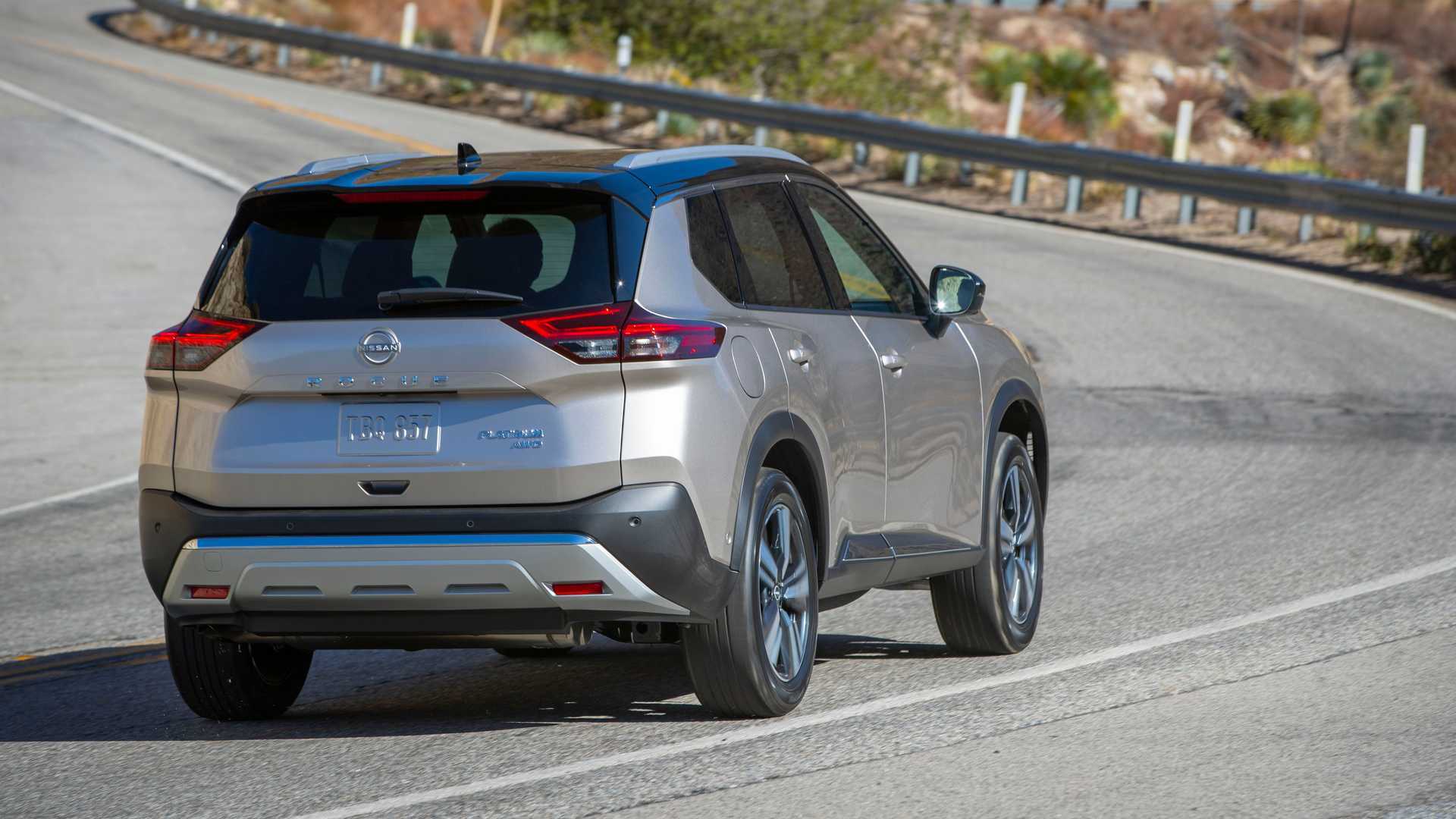 The old Rogue’s naturally aspirated 2.5-liter engine managed 181 horsepower and 181 pound-feet of torque, which is at the low-end of adequate for a vehicle that already weighs anywhere from 3,400 to 3,700 pounds before little Timmy and his soccer buddies pile in. But it was also whinier than Timmy’s friends and worked alongside a continuously variable transmission that struggled to hide the bad manners coming from under the hood. The new three-cylinder VC-Turbo and an updated CVT replace it completely. This is the only powertrain Nissan will offer in the Rogue for this year.

While the cylinder count drops, output climbs to 201 horsepower and torque swells to 225 pound-feet. At the same time, Nissan is citing a 3-mile-per-gallon increase in the combined fuel economy. While moving to a smaller engine with forced induction is part of the reason for these gains, the arrival of VC-Turbo is the bigger news.

First introduced a few years back on the Infiniti QX50, Nissan hailed variable compression as a revolutionary technology. VC-Turbo engines, of which there was only one before this new US-built 1.5-liter hit the scene, can constantly adjust their compression ratio (the ratio of a combustion cylinder’s volume when the piston is at the bottom and top of its travel). A high compression ratio is easier on fuel, while a low compression ratio maximizes the engine’s output. If that description put you to sleep, wake up and watch this Engineering Explained video from VC-Turbo’s 2018 debut for a more detailed explanation.

In theory, VC-Turbo allows a best-of-both-worlds character, varying the compression ratio between 8.0:1 and 14.0:1 depending on the throttle input and drive mode. And it’s impressed us in practice on the QX50, QX55, and Nissan Altima, with only a touch of wonkiness as the ECU figures out the relationship between compression ratio, boost pressure, and gear ratio.

Combined with a revised CVT that covers a wider range of gear ratios and benefits from internal refinements that reduce friction by 32 percent, the 2022 Rogue’s powertrain is now the most efficient gas-only offering in the class. The figures for the production model match those leaked on the EPA’s website earlier this year, when the new three-cylinder and CVT were part of a pilot program that involved over 2 million miles of real-world testing.

The three-cylinder starts up, like so many three-cylinders do, with a vaguely diesel-like clatter before settling into an odd-sounding idle. A blip of the throttle produces a flat-toned chirp. When we set off from Nissan’s Farmington, Michigan, tech center though, the sensations from under hood faded into the background.

Even with an uneven number of cylinders, the new engine is surprisingly smooth, both in the vibrations it transmits to the cabin and the sound from under the hood. The 1.5-liter is more refined than the bass-heavy turbo triple in the Ford Escape and is arguably on par with the BMW-sourced powerplant in the Mini Cooper for overall refinement around town. At highway speed, though, there is some droning from the odd-cylindered engine. We were able to drown it out by simply turning up the audio system, but if you prefer talk radio or podcasts, the tone at about 70 miles per hour can be grating.

Even with an uneven number of cylinders, the new engine is surprisingly smooth.

Power is ample, and anyone coming from a naturally aspirated Rogue (or its competitors) will appreciate the 1.5-liter’s added potency. At most speeds, digging into the throttle results in prompt acceleration. More impressively, though, is that Nissan’s engineers seem to have better balanced the actions of the variable compression system with the turbocharger.

With the other VC-Turbo engine, a 2.0-liter four-cylinder, sudden throttle inputs come with momentary confusion from the engine as it tries to sort out whether to drop the compression ratio, up the boost pressure, or both. It feels like more involved turbo lag, a reoccurring sensation of flat-footedness that fades quickly. The 1.5-liter VC-Turbo is more decisive – there’s still turbo lag, especially when applying wide-open throttle from a standstill, but that’s all there is. You can’t sense the specific deliberations happening under the Rogue’s hood.

The powertrain and the revised transmission work naturally together, too. With a wider spread of gear ratios to choose from and with peak torque available from 2,800 to 4,000 rpm, the powertrain settles into a steady rhythm of behavior under heavy throttle. The lag fades as the revs climb and the compression ratio drops, with the CVT doing an admirable job of keeping the engine in the meatiest part of the torque curve. In steady-state cruising, the Rogue requires little pressure on the pedal to maintain speed, relying on boost and the CVT for gentle acceleration without dropping the compression ratio and further sacrificing fuel economy.

A Lot For A Little

Our test with the 2022 Rogue was a brief one of about 45 minutes, so we can’t provide any impressions of real-world fuel economy (that’s also why you don’t see a verdict at the top of the page). But based purely on the new engine’s performance and the impact it has on the Rogue’s driving character, this is a very positive development for Nissan. And weirdly, the company isn’t even charging that much for the improvements.

Nissan didn’t fiddle with the Rogue’s pricing much as part of the 2021 redesign, so little surprise that the increase for 2022 is so modest. The Rogue’s price jumps by $650 across the board, while increasing the cost of all-wheel drive from $1,400 to $1,500. Frankly, Nissan could have charged a fair bit more for the 2022 Rogue and it wouldn’t have been out of line. As it stands, though, a base, front-wheel-drive Rogue S with more torque and better fuel economy starts at $27,875 (including a $1,175 destination charge), while a fully loaded example like the all-wheel-drive Platinum model we tested retails for $39,155.

The Rogue has spent several years at the tippy top of Nissan’s sales charts despite an unremarkable engine and a so-so transmission. Swapping those items with a powertrain that’s more refined, produces more torque, and returns best-in-class fuel economy with only a negligible price increase should only extend its long-running popularity with consumers. Look for the 2022 Rogue to arrive in dealers early next year, with a rated review from Motor1.com to follow.