Our unofficial renderings borrow design cues from the new Levorg, with a big wing of course.

A new Subaru WRX is coming. We’ve seen the STI EJ20 Final Edition, which will mark the end of the 2.0-liter four-pot that’s powered a range of Subies for 30 years. It could also spell the end for the current-generation WRX, as a new model is expected by the fall of 2021. The exact timeframe for the next rally racer isn’t clear, but here’s our take on what it could look like.

Design-wise, we don’t think the new WRX will step too far away from its current shape. We envision the grille slightly larger, with fresh headlights that cut into the front fascia. In fact, the entire front face of the WRX just looks happy, but if you’re wondering where the heck this all comes from, it’s not simply a random desire for a kindler, gentler-looking WRX. 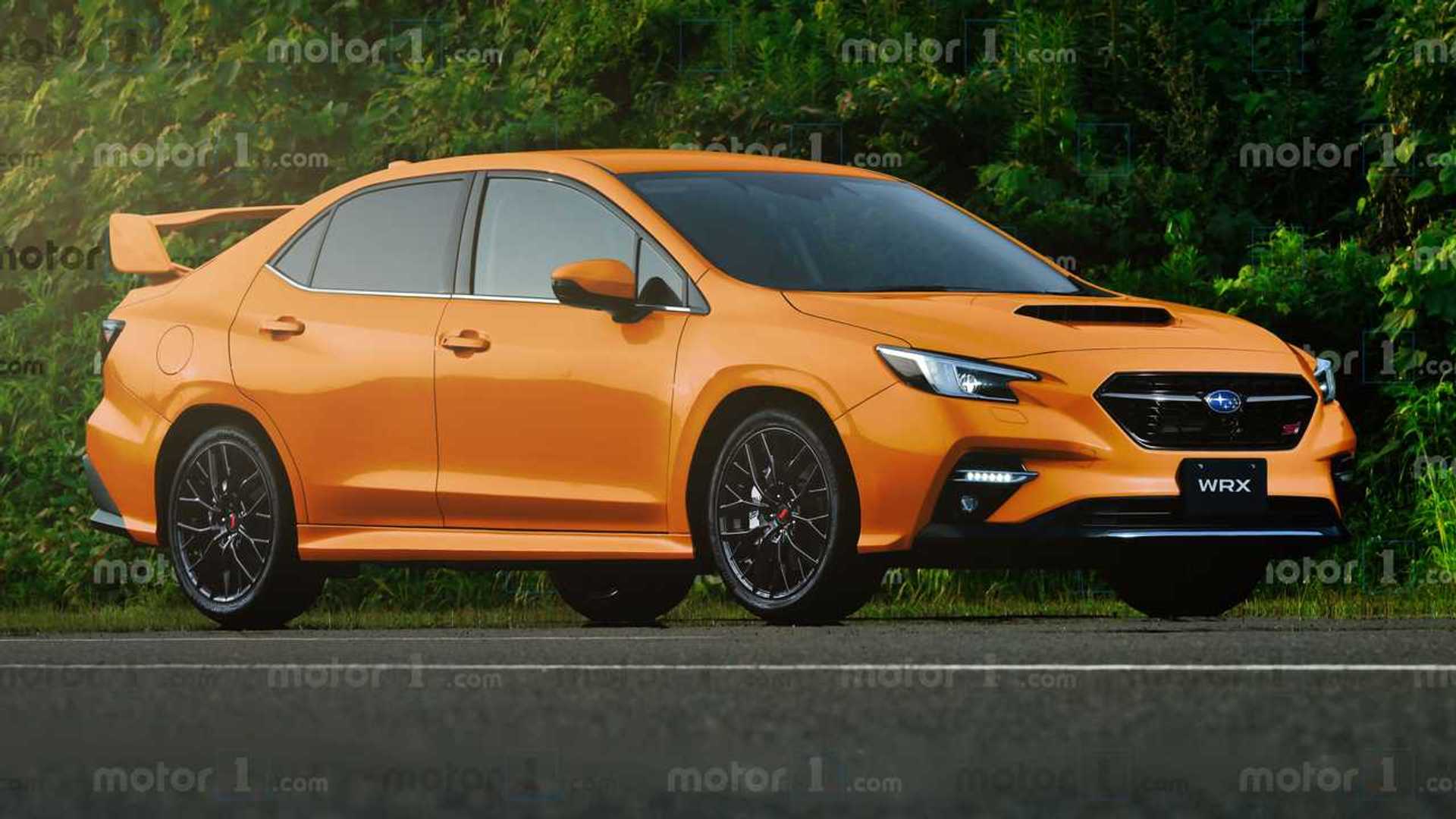 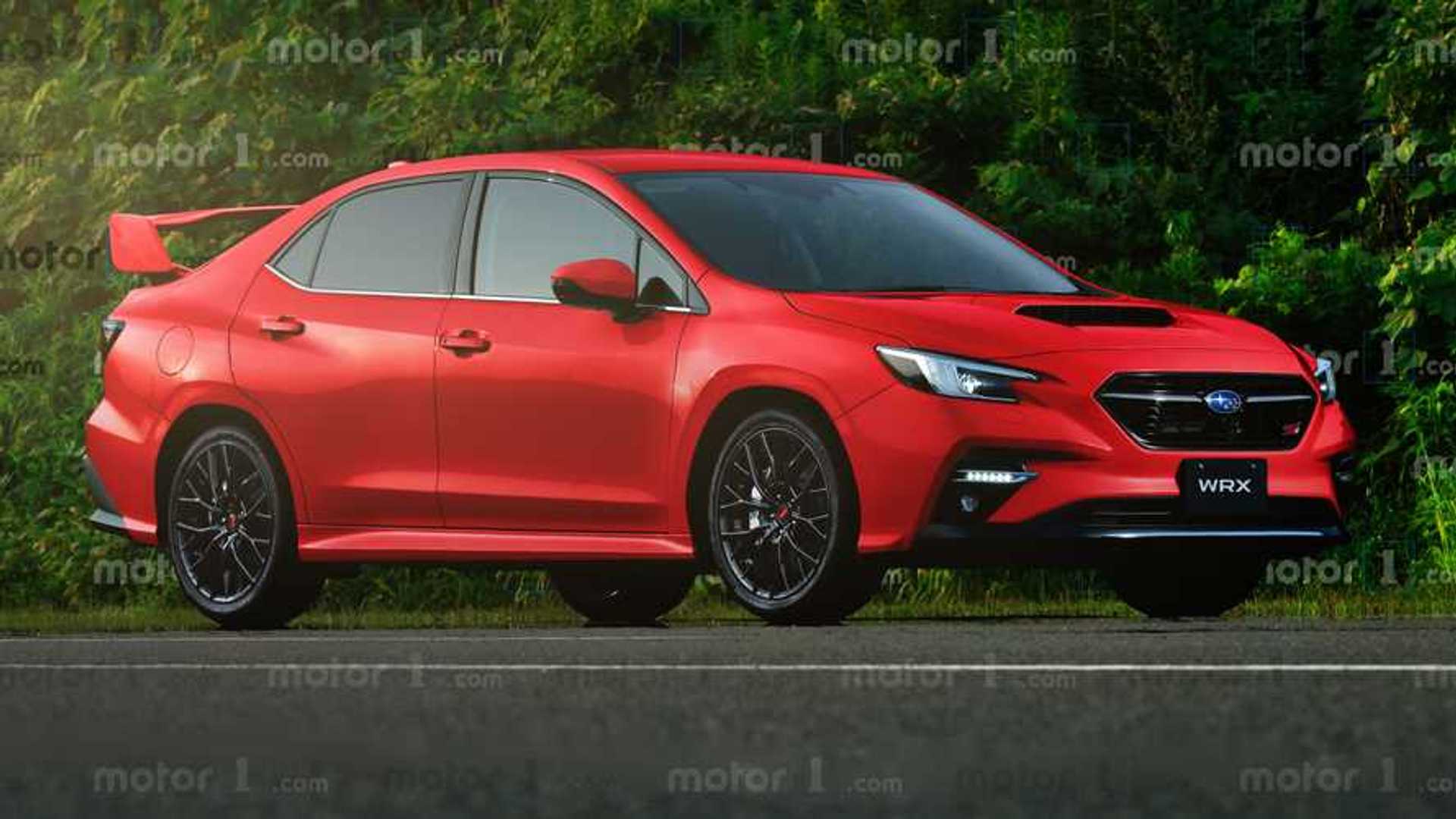 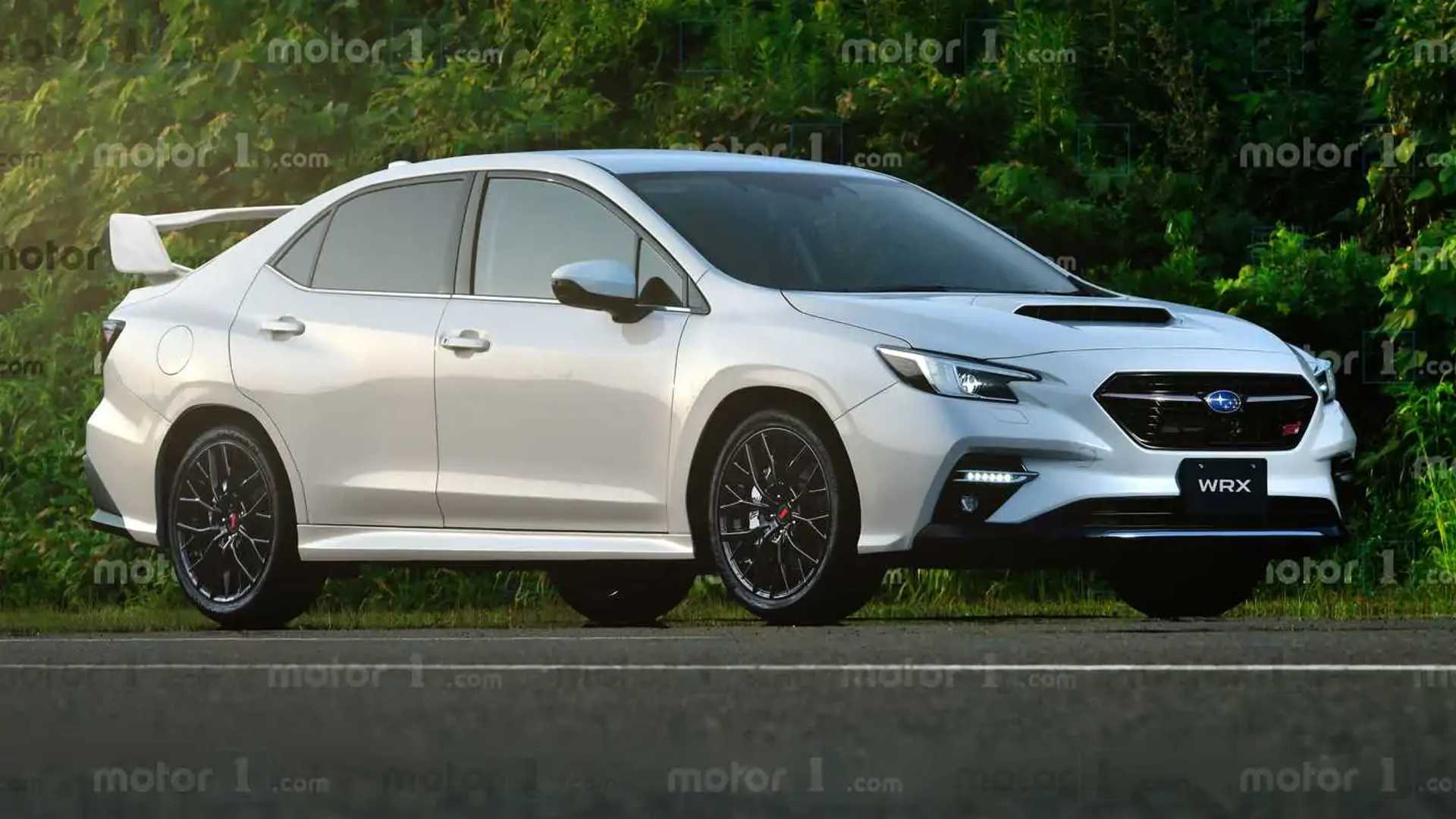 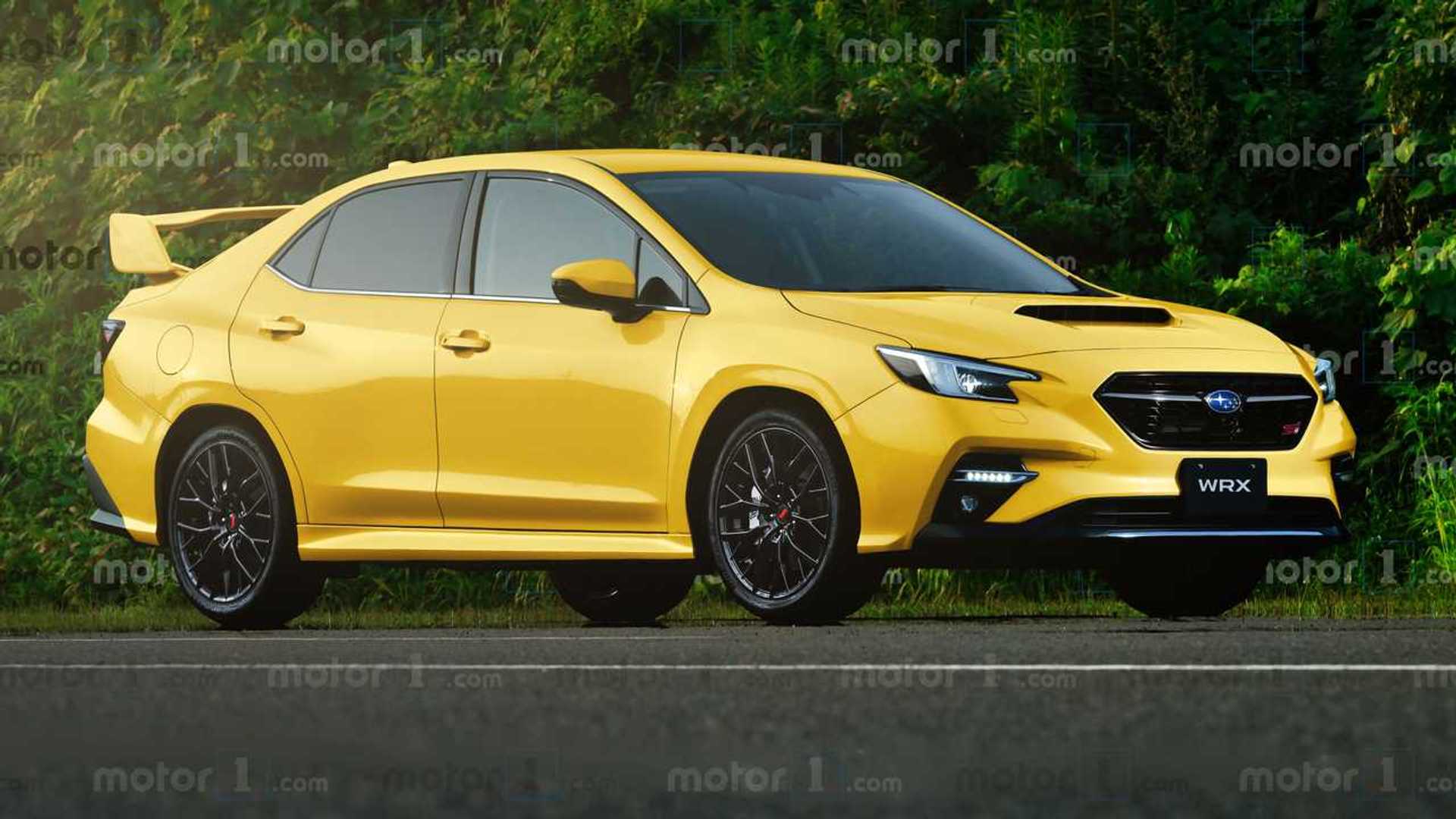 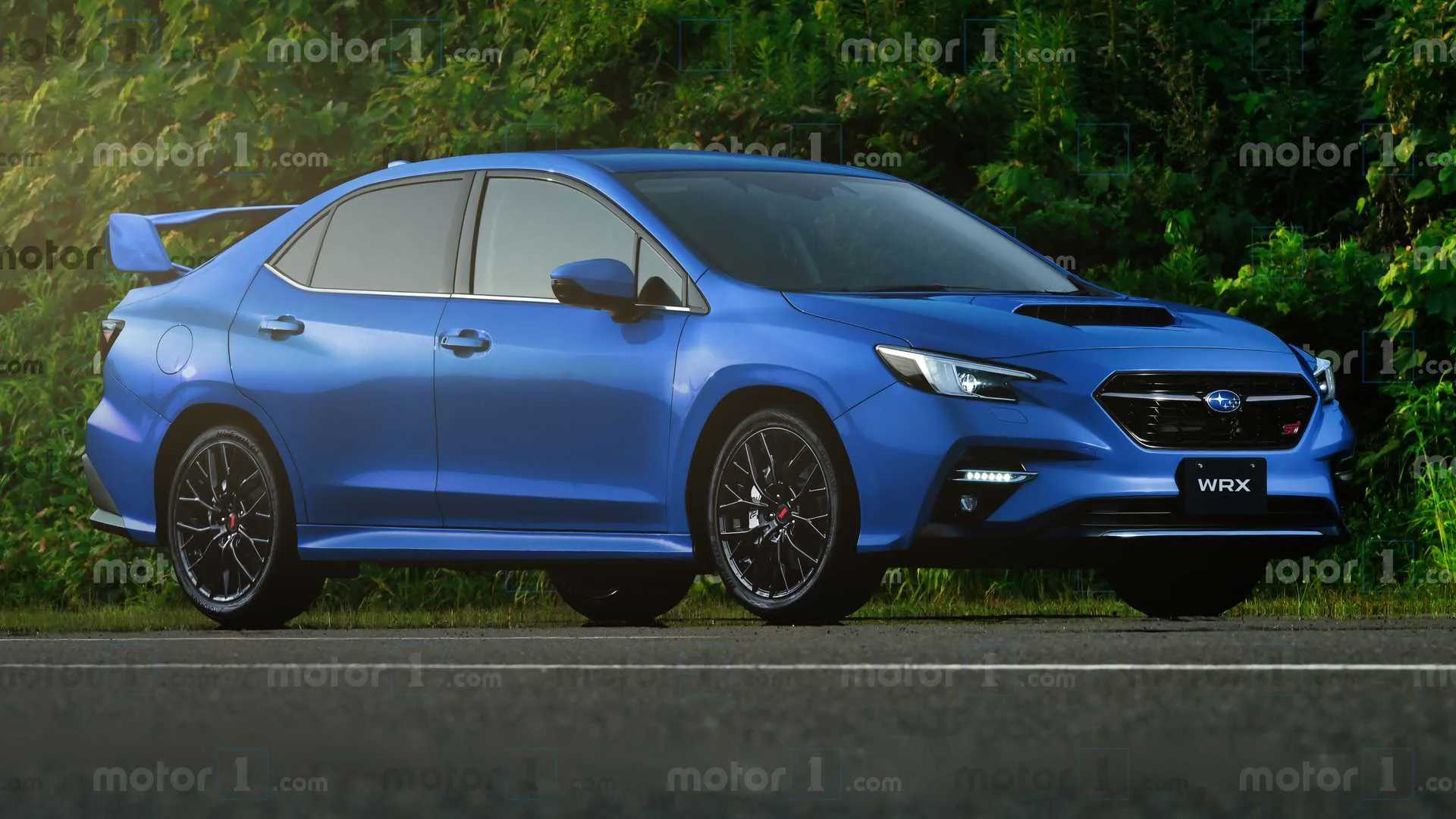 Our rendering is obviously based closely on the recently revealed 2021 Subaru Levorg Wagon. Initially a Japanese-market exclusive, the Levorg has migrated to other parts of the world and we’ve heard it’s styling should be strikingly similar to the next-gen WRX. Naturally, you can’t have a WRX without a massive hood scoop and even larger rear wing, so those features are prominent here. Actually, you can technically order your WRX sans spoiler, but we choose no such thing. If you’re going to play in the dirt with an all-wheel-drive Japanese pocket rocket, you should be all shouty about it.

Underneath the skin, the next-generation WRX should have a new platform as well. Word is that it’s being developed jointly by Subaru and Toyota, and it will pack a bigger punch under the hood as well. Replacing both the 2.0-liter in Japan and 2.5-liter elsewhere will be a high-output version of the FA24 2.4-liter turbo flat-four currently serving with the Legacy, Ascent, and Outback. In the WRX, the mill could be bumped to 400 horsepower (298 kilowatts), though that output might be for the STI version.

In any case, expect to see the next-generation WRX unveiled within the next 6-12 months.