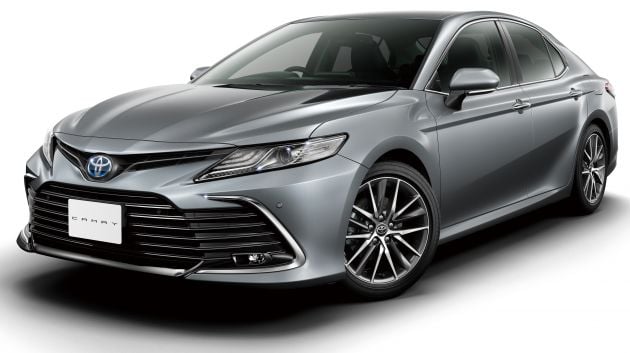 With the facelifted Toyota Camry now offered in most global markets, the refreshed D-segment sedan is finally headed to Southeast Asia next. The car will make its debut in Thailand on November 3 with a mild redesign and a consolidated powertrain lineup.

According to Thai publication Headlight Magazine, the Land of Smiles will follow Malaysia in ditching the base 2.0 litre model, with the updated range consisting of the returning 2.5G and Hybrid Premium and Premium Luxury variants, plus a new 2.5E Sport. 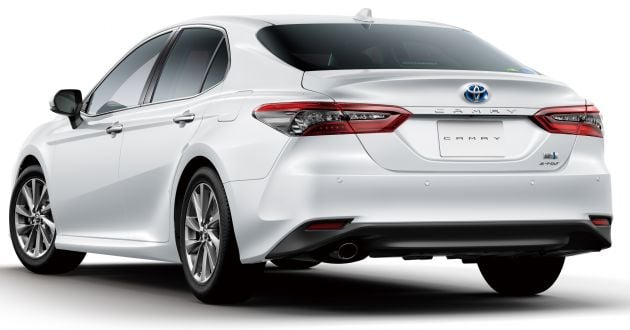 Providing added punch is an 88 PS/202 Nm electric motor that helps the Camry Hybrid achieve a total system output of 211 PS. The nickel-metal hydride (NiMH) battery has been retained but is now located under the rear seats – instead of under the boot floor – to boost luggage space and lower the centre of gravity.

Visual changes are fairly minor and consists of a more defined centre intake that just out from the large lower grille, now framed by some chrome inserts; the upper grille has also been mildly re-profiled. Inside, the centre console has been rearranged with the new freestanding infotainment touchscreen now situated above the air vents, following the trend set by newer Toyota models. 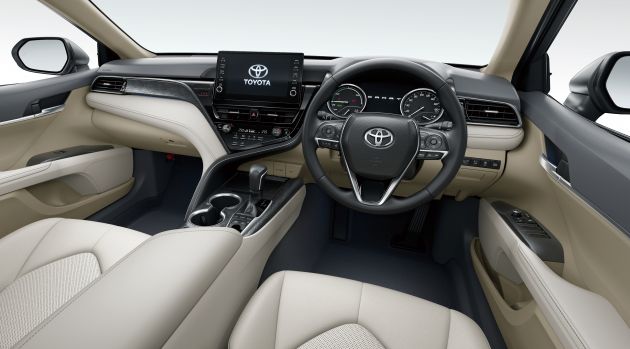 The facelifted Camry will reportedly launch in Thailand with a host of Modellista accessories from Japan, including a full aerokit. With the car on the cusp of its regional debut, will it be coming to Malaysia soon? Given that UMW Toyota Motor has upgraded the Bukit Raja assembly plant for the TNGA platform and hybrid models, we may well see the Camry arrive in CKD form with a hybrid option. The Dynamic Force engine is also likely to finally make its way here, now that supply issues have eased.