One step closer to a full reveal.

Last week, Toyota hurriedly revealed the 2022 Tundra’s exterior after low-quality images of the truck leaked online. The Tundra, revealed in its TRD Pro trim, is completely redesigned inside and out, with Toyota showing off the truck’s chiseled styling. Today, Toyota is back to its teaser campaign, giving us a preview of the model’s revamped interior that shows off the top portion of the dash and a few other goodies.

The most notable feature in the interior is the new infotainment screen. Unlike the current truck’s in-dash screen, the new teasers show the screen extending slightly above the dash. It’s sporting Apple CarPlay and looks much larger than the screen it replaces. However, this big screen could be an optional upgrade. A smaller in-dash one could be the standard offering. Other details are sparse, though we can see the red stripe on the steering wheel and the JBL speakers at the base of the A-pillars below the meaty grab handles. 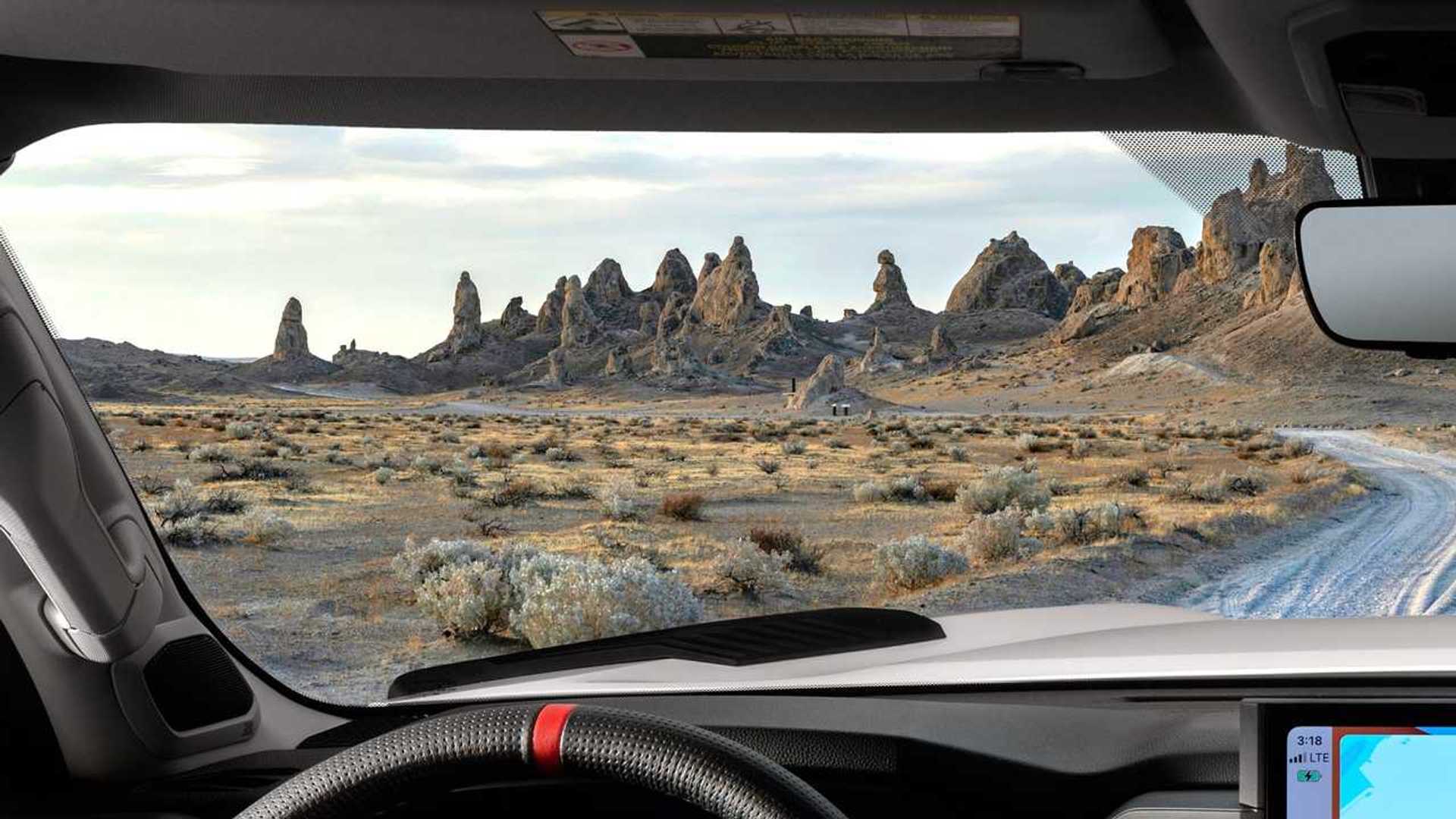 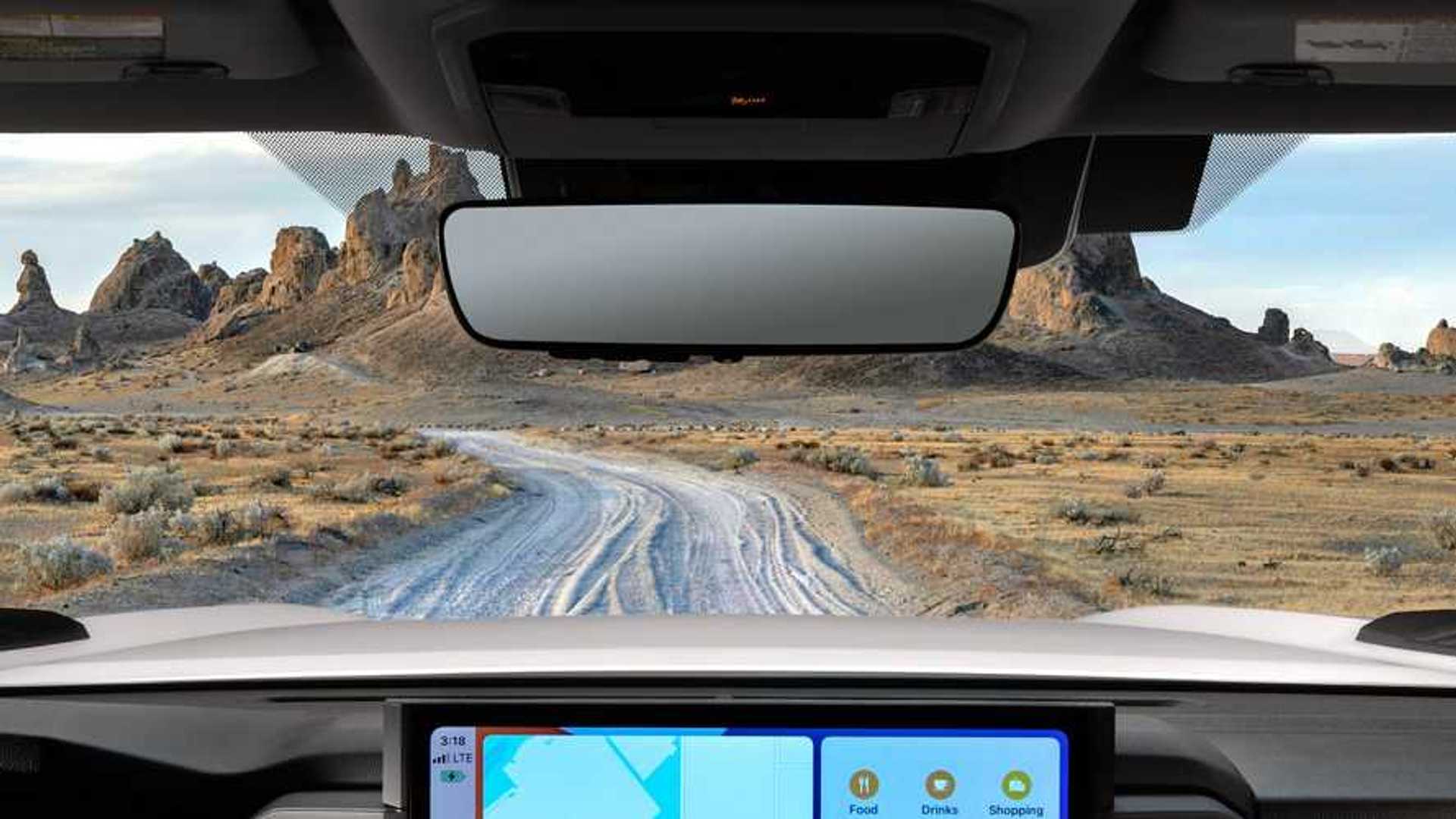 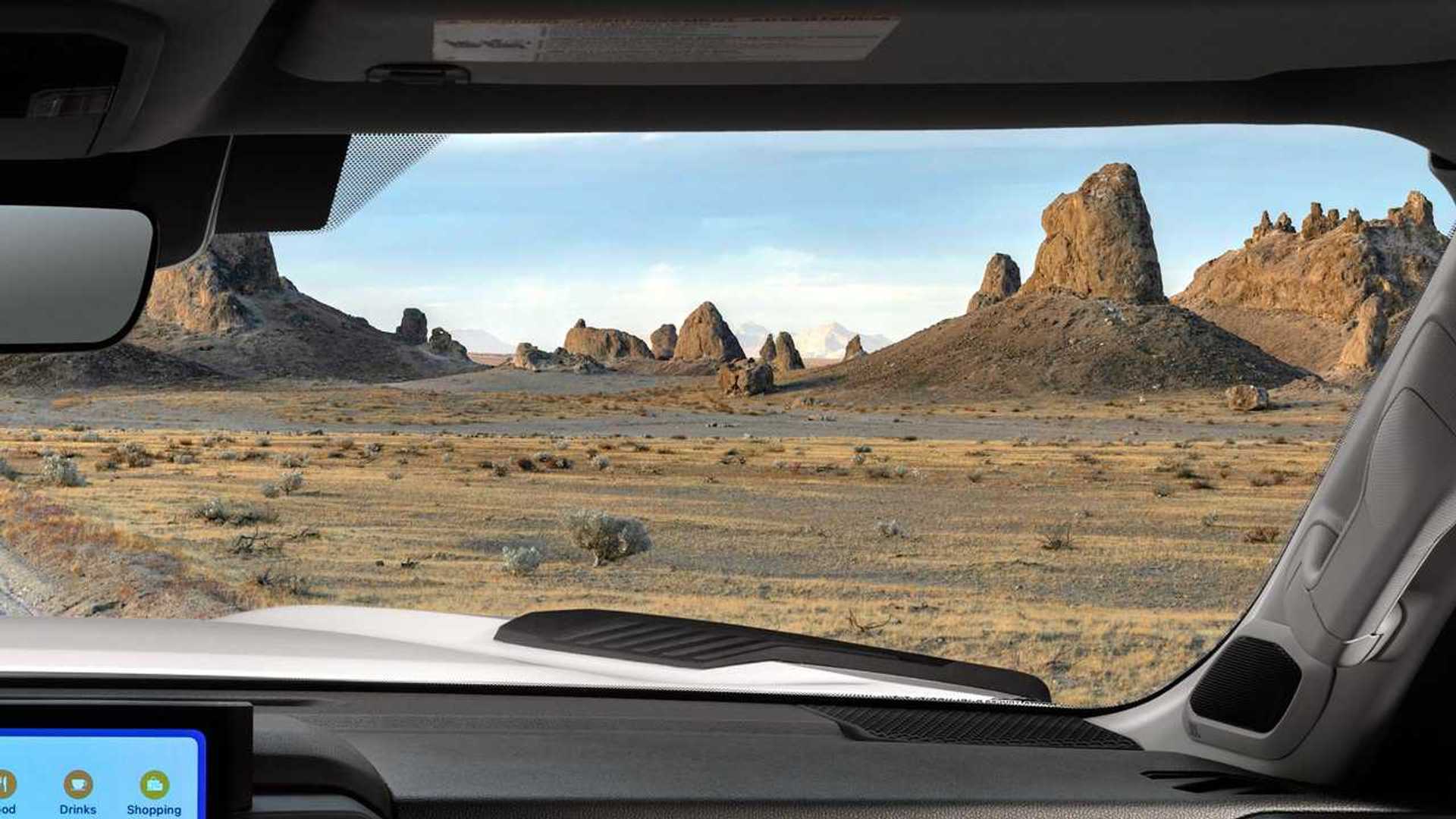 The new Tundra sports a bold exterior design that could carry over to the interior. However, the teasers don’t reveal much. The Tundra, in its TRD Pro trim, wears a chiseled face with several additional lighting elements. The grille features three different light bars and three orange markers just above the in-grille Toyota branding. Those orange markers are also embedded in the front fenders. It will certainly turn heads.

Details about the truck’s powertrains are still elusive, though a previous teaser supports rumors of a twin-turbocharged 3.5-liter V6 being one available option. The company has already confirmed that the Tundra’s new base engine will outperform the current truck’s 5.7-liter V8 that produces 381 horsepower (284 kilowatts). A hybrid powertrain is also rumored to be available. The ongoing teaser campaign makes us think a reveal is right around the corner, though all we know is that the truck will debut later this year for the 2022 model year.