Nissan has announced pricing for the 2023 Z in Japan, the company’s home market. However, the announcement comes with a bit of bad news. Buried deep in the press release is a footnote that says that Nissan will delay the launch of the new Z in Japan until sometime this summer. It was supposed to launch in June.

A Nissan spokesperson confirmed with Motor1.com that it will have to delay the car’s launch in the US as well. It will go on sale here sometime this summer. Nissan had said that the 2023 Z would arrive at US dealers sometime this spring. Summer comes on June 21 this year. 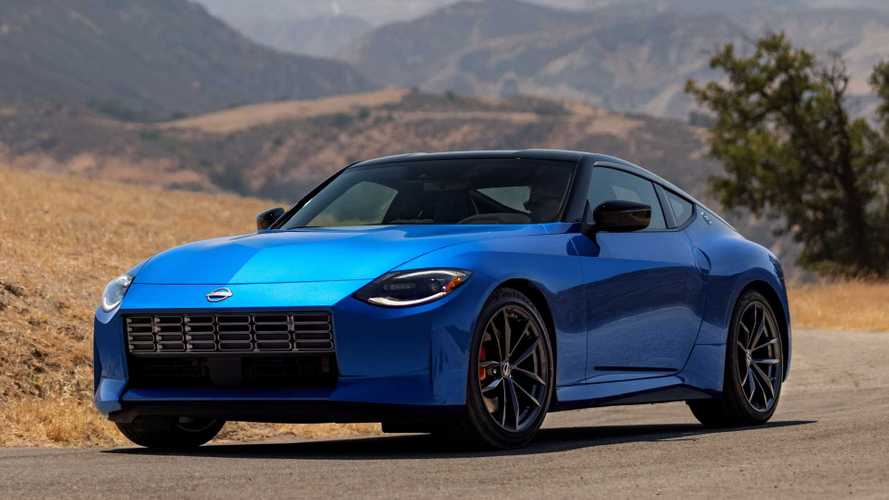 Nissan hasn’t announced pricing for the US version, though the company had said previously that the price should start at around $40,000 here. We also don’t know how Nissan will break down the trims, officially, but a leaked order guide from January provides a good indication as to what we should expect.

The 2023 Z will arrive with a twin-turbocharged V6 that produces 400 horsepower (298 kilowatts) and 350 pound-feet (475 Newton-meters) of torque. That’s more than the outgoing 370Z, with the coupe reaching 60 miles per hour (100 kilometers per hour) in under five seconds.