Another Alfa resurgence has begun.

Along with a history peppered with failed turnarounds, the Italian automaker currently faces plummeting sales and a delay in the launch of its latest compact SUV. Imparato’s strategy in bringing Alfa back to the top involves emphasizing product quality, profitability, and a solid product plan. Contrary to popular belief, he maintains that the quality of the brand’s current lineup is already on par with its German competitors. 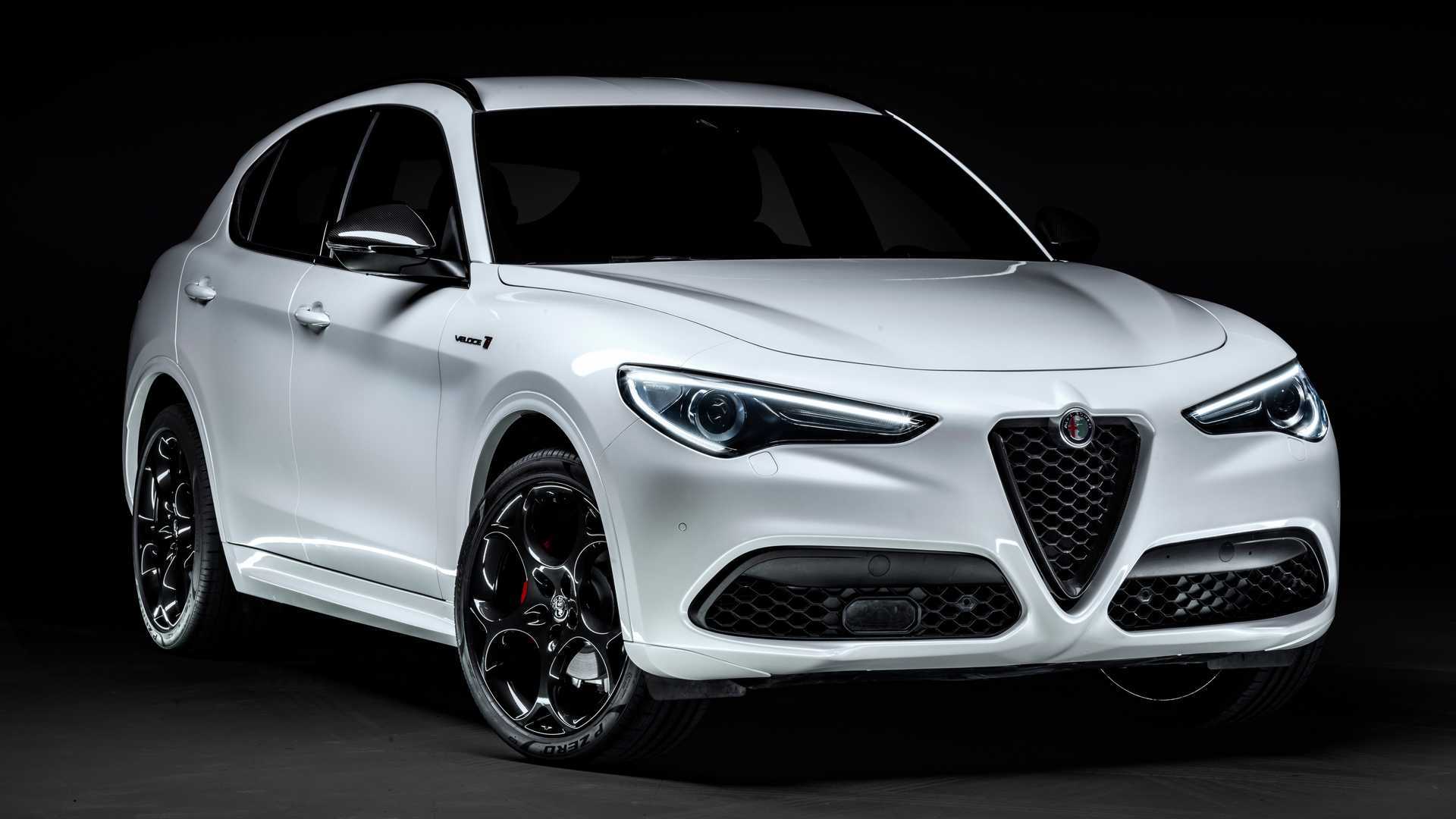 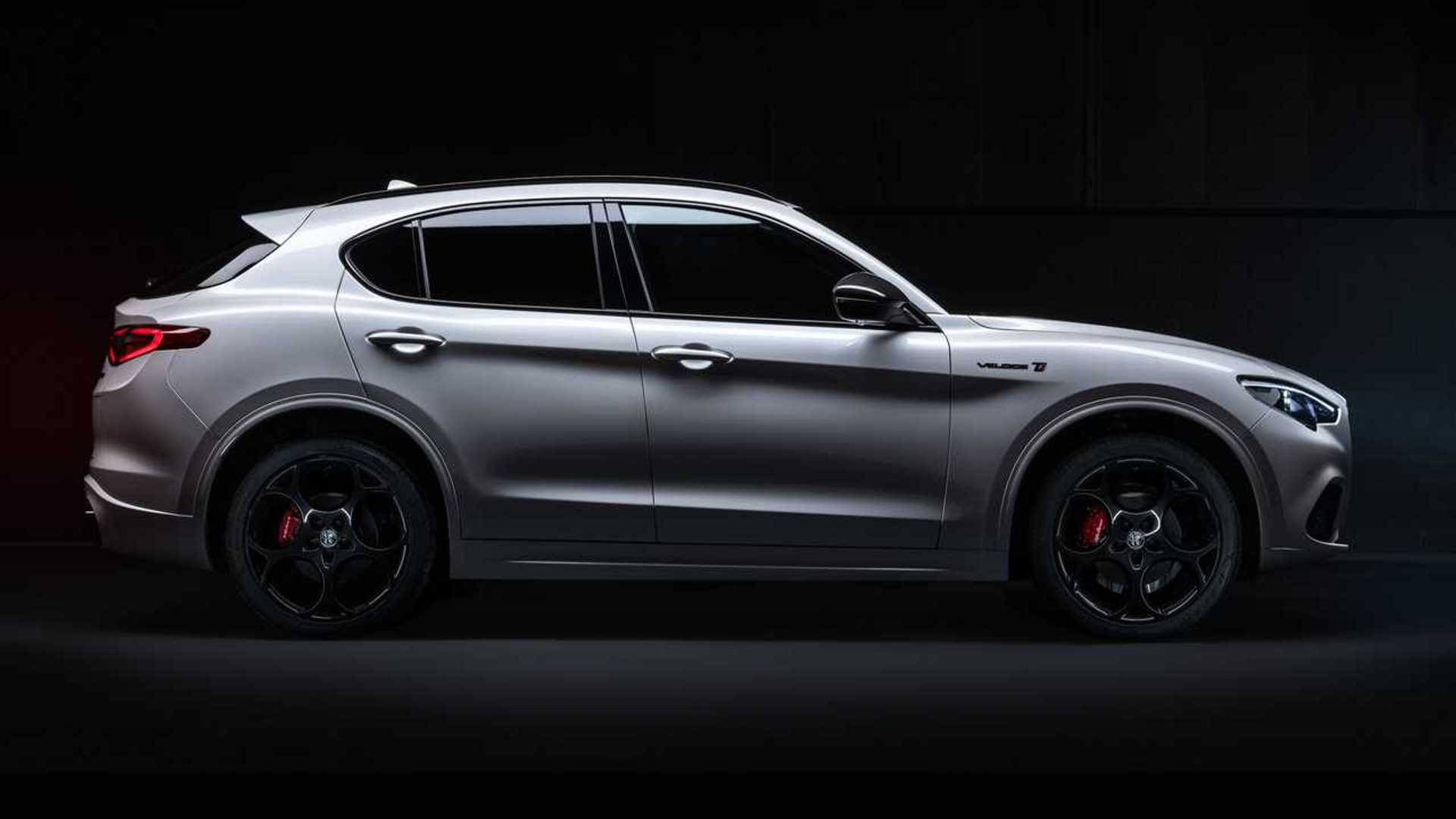 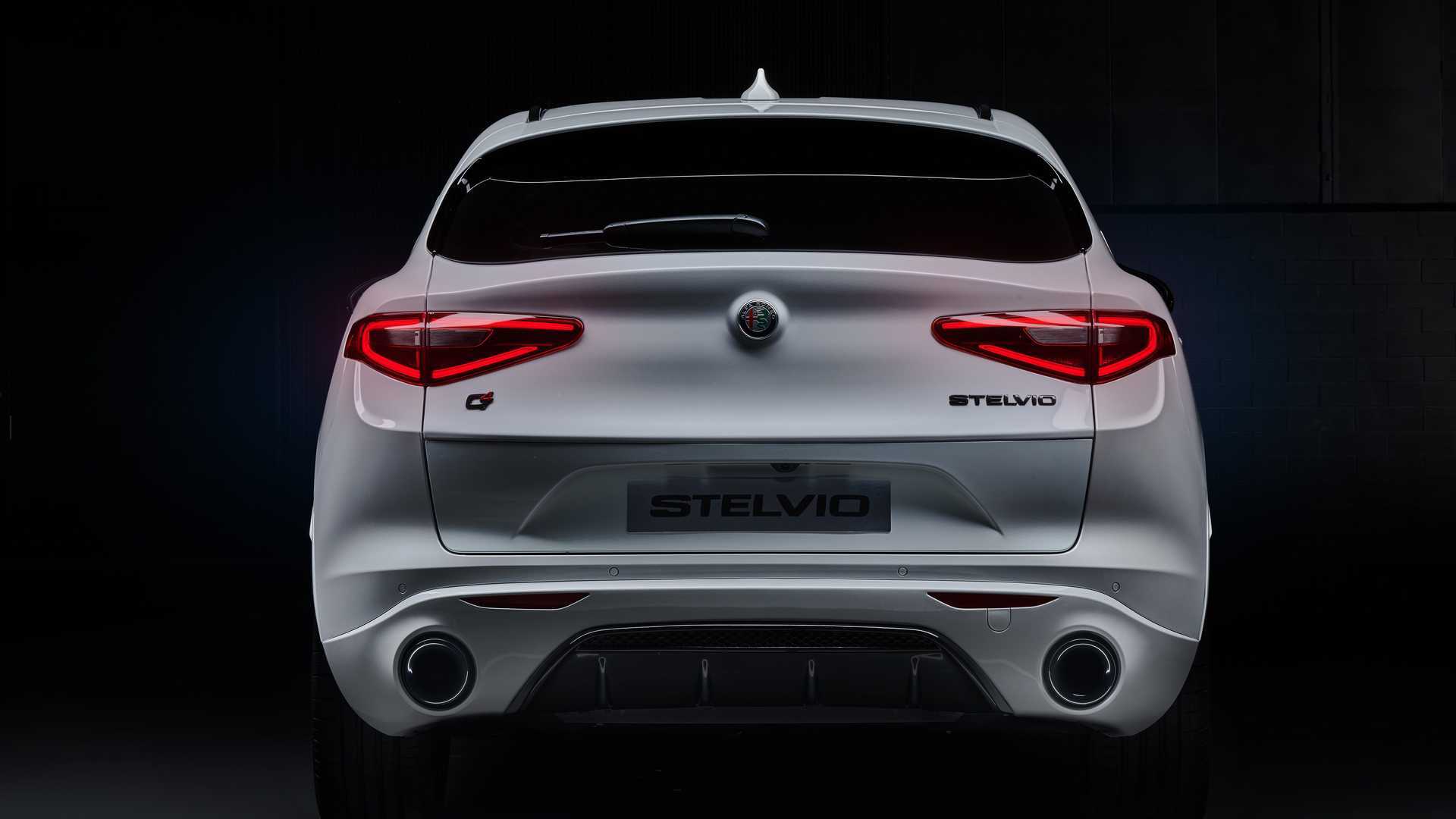 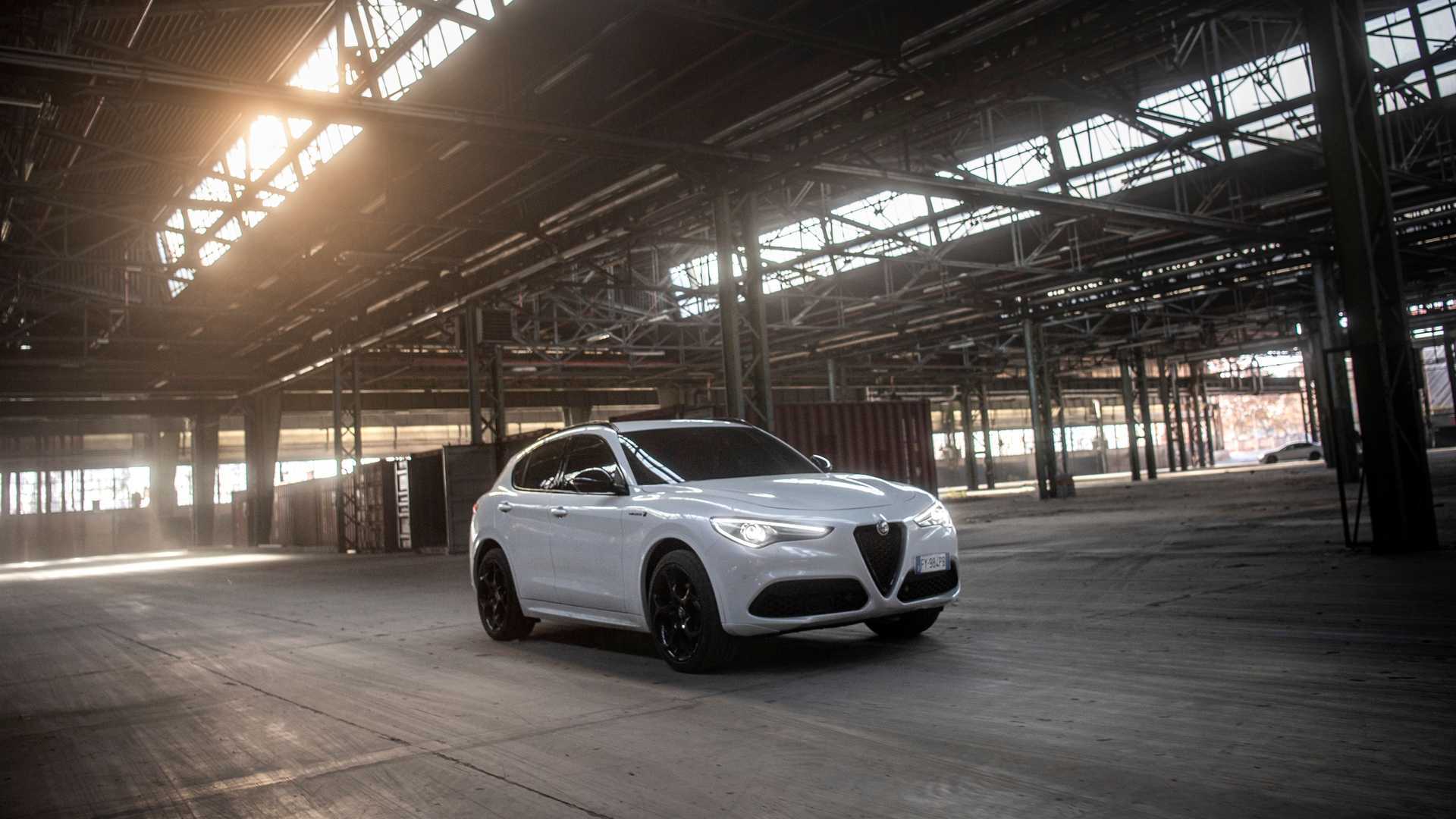 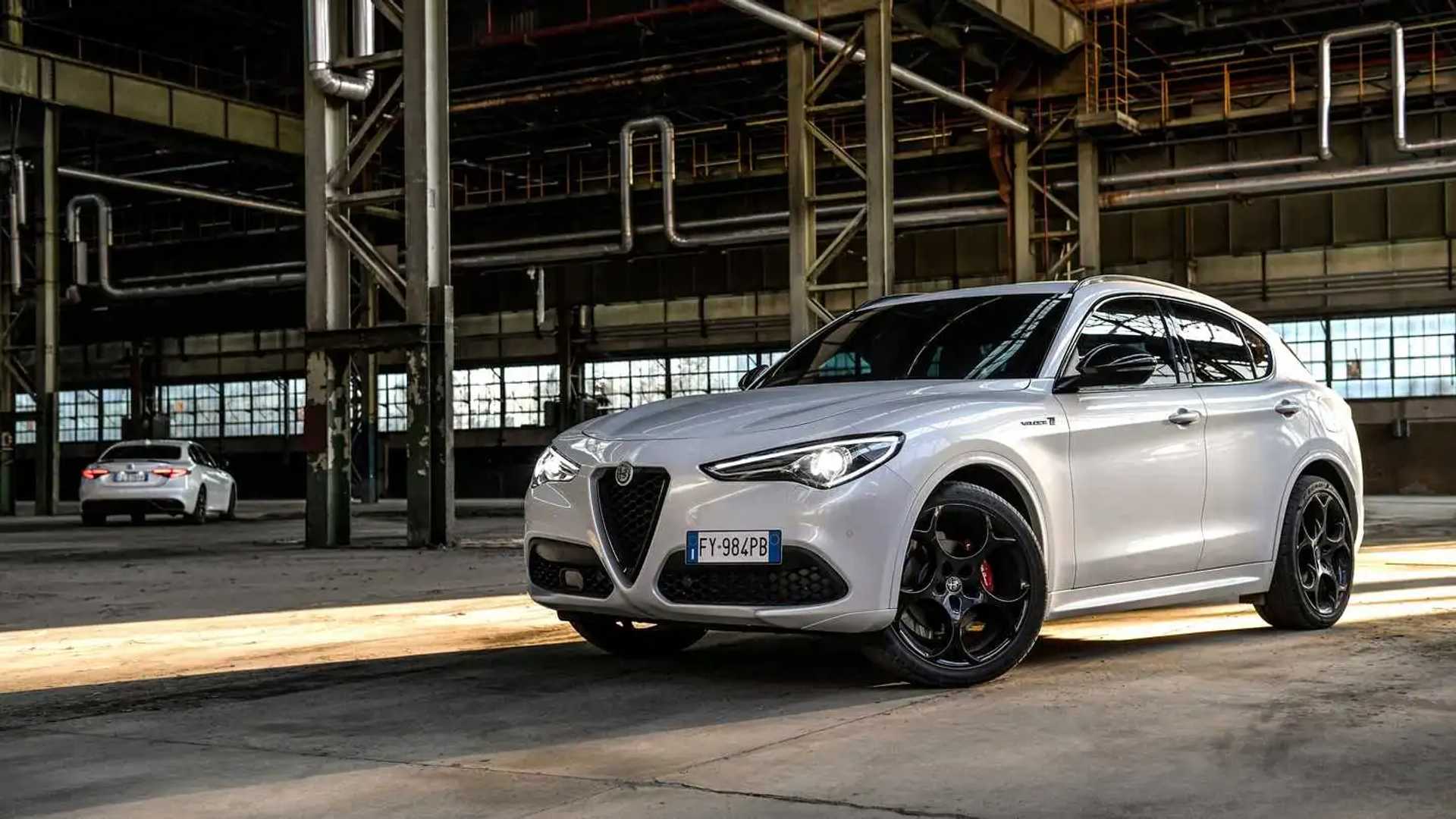 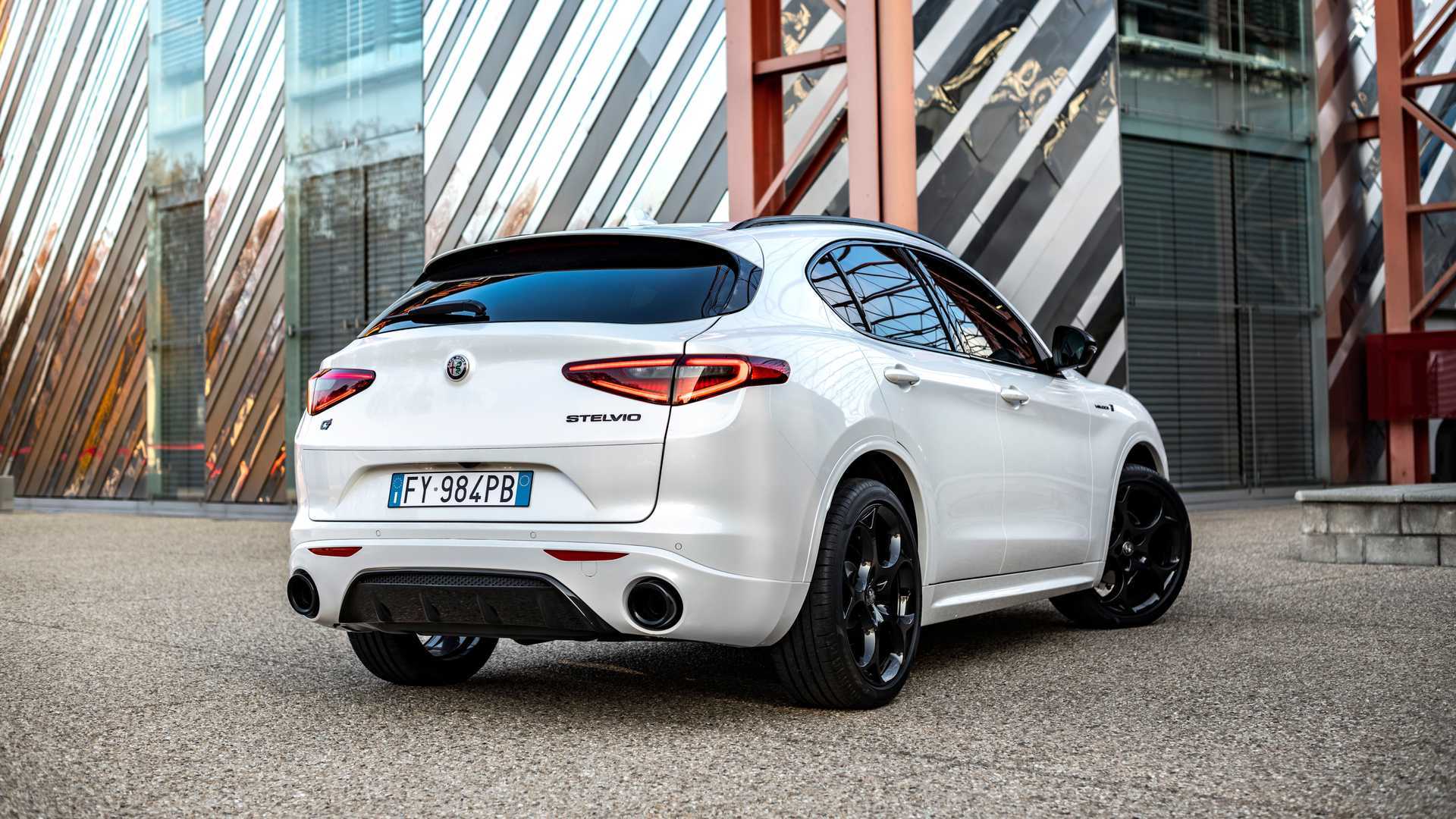 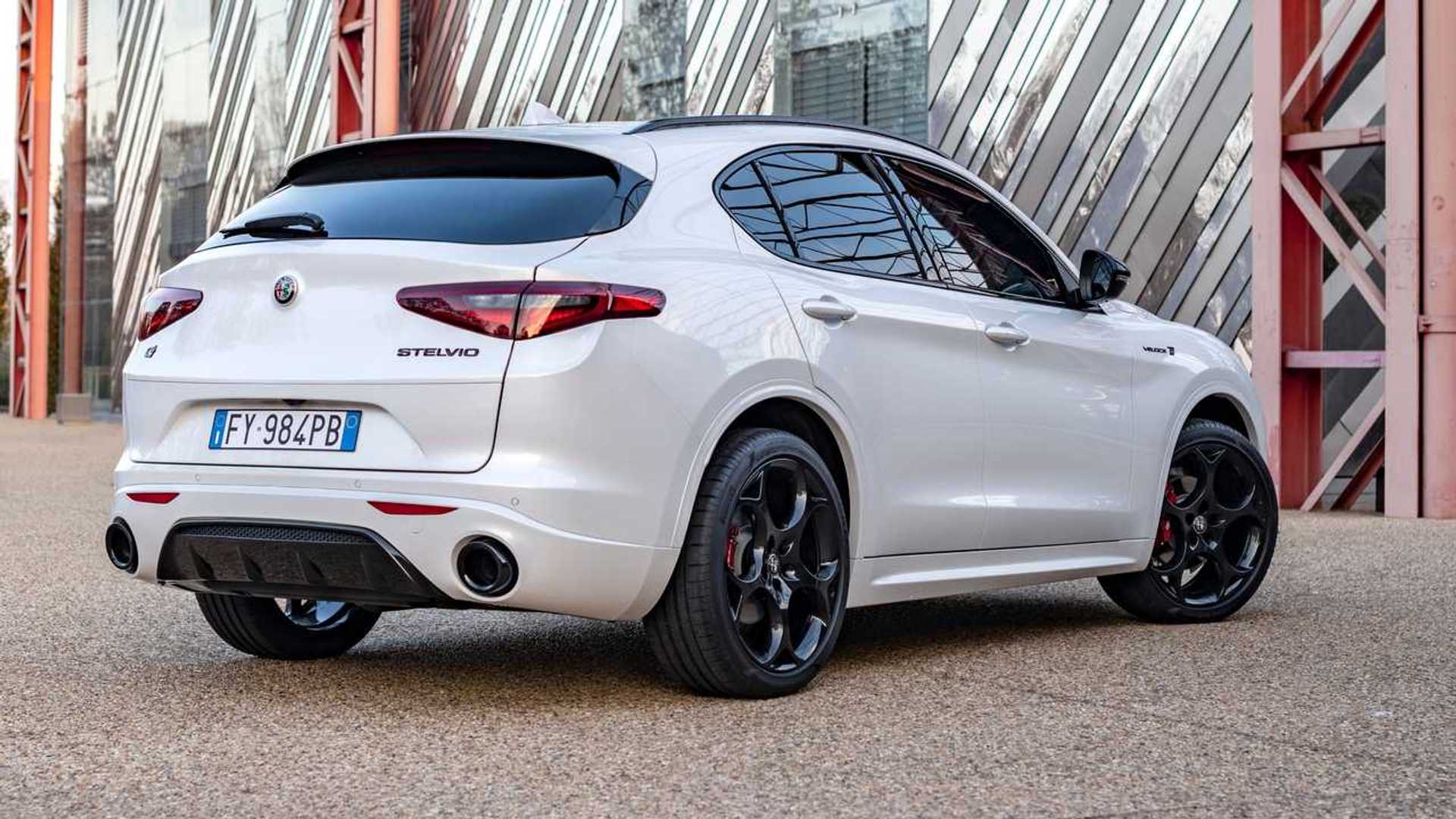 On the compact SUV front, Imparato opted to push back the debut of the Tonale. In favor of a premature release, he wanted engineers to improve the performance of the plug-in hybrid variant – it will now go on sale in June 2022. Positioned below the Stelvio, the brand’s next model will be a very important foray into the red hot market of smaller SUVs.

On a larger scale, the new CEO aims to replicate what Tavares did to bring PSA from the brink of bankruptcy to a European powerhouse. This involves entering segments of the automotive industry where the brand can produce the right volumes and the right profits – something that is easier said than done.

Imparato aims to take Alfa to a price level within the realms of its German competitors. In order to compete, he says that the key factors to success will be maintaining competitive cost of ownership, which is heavily steered by residual value and C02 emissions. With a five-year plan to get things back to where they should be, results won’t be immediate but we remain confident that the future looks bright for the Italian automaker.