Nearly every year BMW is launching a series of updates for its model range or at least for a large portion of it. It’s that time of the year again and the Bavarian automaker has publicized the new engines and features it will begin offering its customers of certain models. It’s important to note, however, that the following information concerns the European market exclusively.

The BMW purists will probably be happy to hear the new 2 Series Coupe gets a new 2.0-liter turbocharged gas engine. As standard, this unit is mated to an eight-speed automatic gearbox sending 245 horsepower (180 kilowatts) to the rear wheels. Every 230i Coupe will come with a launch control function for a 0-62 miles per hour (0-100 kilometers per hour) acceleration in just 5.9 seconds. Optionally, customers can also get an M sports differential in the final drive. 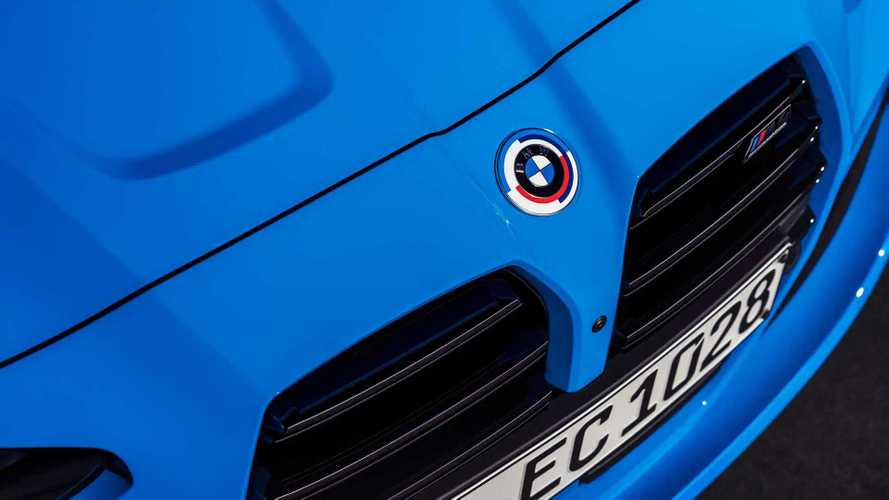 The Active Tourer, the 2 Series Coupe’s less exciting brother from the same family, receives an available all-wheel drive starting from March. The 223i xDrive Active Tourer uses a 48-volt mild-hybrid four-cylinder turbo engine, delivering 218 hp (160 kW) sent to all four wheels. These are surely not hot hatch numbers, but they are enough for a 0-62 mph (0-100 kph) sprint in 6.9 seconds. Not bad for a small family van.

Moving further up the ladder, the 4 Series Gran Coupe gets a new version in the form of the 430i xDrive Gran Coupé. It’s a four-door coupe powered by a 2.0-liter engine, sending its output to all four wheels through an eight-speed automatic and BMW’s xDrive AWD system. Meanwhile, starting from the spring of this year, the X3 and X4 will be delivered as standard with the Active Cruise Control system with stop and go functions, which replaces the previous standard cruise control with a braking function.

If you are interested in the iX, BMW’s most sophisticated production electric vehicle to date, starting from March 2022 it will be available with the Parking Assistant Professional feature. It can store different maneuvers with a route length of up to 658 feet (200 meters) each. If you arrive again at one of the previously mapped points, the system can take over the complete parking process, which includes accelerating, braking, steering, and changing between forward and reverse gear.