BMW has confirmed it will recall almost 4,500 cars in a global recall for the simple glitch. The manufacturer has also confirmed that some UK models will be affected with a specific number to be confirmed this week.

The German car firm says a delivery stop has also been issued on the affected vehicles as many are yet to be delivered to road users.

The firm has apologised for any “inconvenience” or to those who have been affected by what they describe as a “precautionary measure”.

In a statement to Express.co.uk, a BMW spokesperson has said: “BMW has implemented a delivery stop on a small number of plug-in hybrid vehicles as a preventive measure to check the high-voltage-battery.

“4,460 vehicles are affected worldwide. Most vehicles have not yet been delivered to customers. 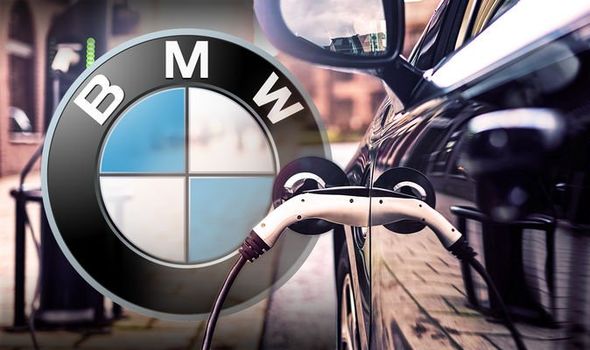 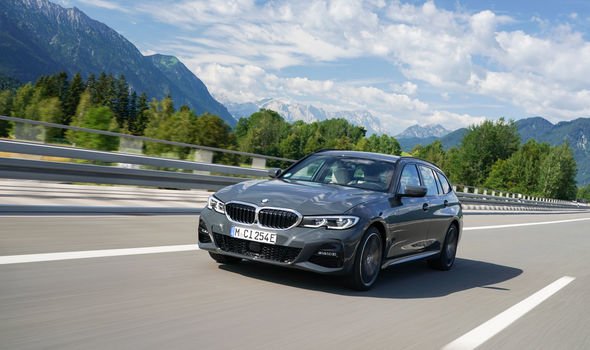 “The specific number of vehicles affected in the UK will be confirmed this week and the recall will be reported to the DVSA.

“BMW apologises for any inconvenience caused to customers affected by this precautionary measure.”

German newspapers have reported that issues have affected a range of the cars plug-in hybrid models.

The X2, X3, X5, the 2 Series Active Tourer and 7 Series models are also affected by the issues.

The problems extend across BMW’s sister companies with issues also developing in the Mini Countryman.

The firm is in the process of contacting affected owners who are expected to receive updates completely free of charge.

The issue was found by BMW engineers who discovered that welding beads on the high voltage storage tank were not completely removed at the time of production. 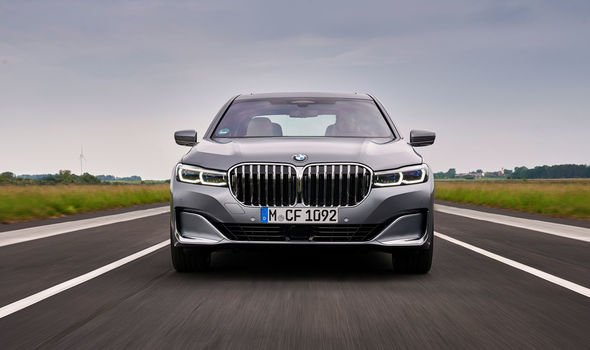 Affected models were built between March and August 2020 meaning those with older vehicles are unlikely to be recalled.

But BMW has urged road users to not charge their plug-in cars for the time being and only run the vehicle off the combustion engine.

This is because in some rare cases the issues could cause a malfunction inside the vehicle which could lead to short-circuiting.

The recall notice comes just days after Ford issued a safety notice after issues with their brand new electric car model, the Kuga. 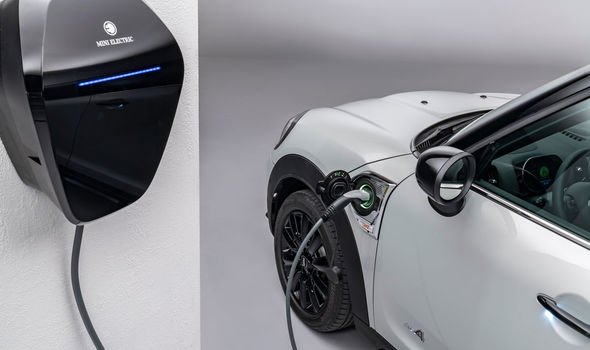 Ford issued a worldwide recall notice for 27,000 vehicles due to concerns the car could catch fire.

These issues are down to overheating of the high voltage batteries in the Kuga models.

They have also urged drivers to not charge up their vehicles electric power for fears of further issues.

Ford reveals that models affected include all those built before 26 June with the firm also agreeing to temporarily suspend the sale of these models.