A full and official debut is scheduled for next year.

Through the voice of BMW M CEO Markus Flasch, in September this year, BMW officially confirmed the i4 M will debut sometime in 2021. The company is trying to keep most of the details surrounding the performance electric vehicle in mystery but just about a month after the announcement, our spies caught a prototype of the model testing on public roads. Now, the i4 M is making a comeback in this new set of spy photos.

This test car looks very similar to the previous one photographed in October. You may be tempted to believe this is the very same prototype but the registration plates are different, suggesting BMW has at least a few i4 M trial cars. Also, this one rides on smaller wheels with winter tires. 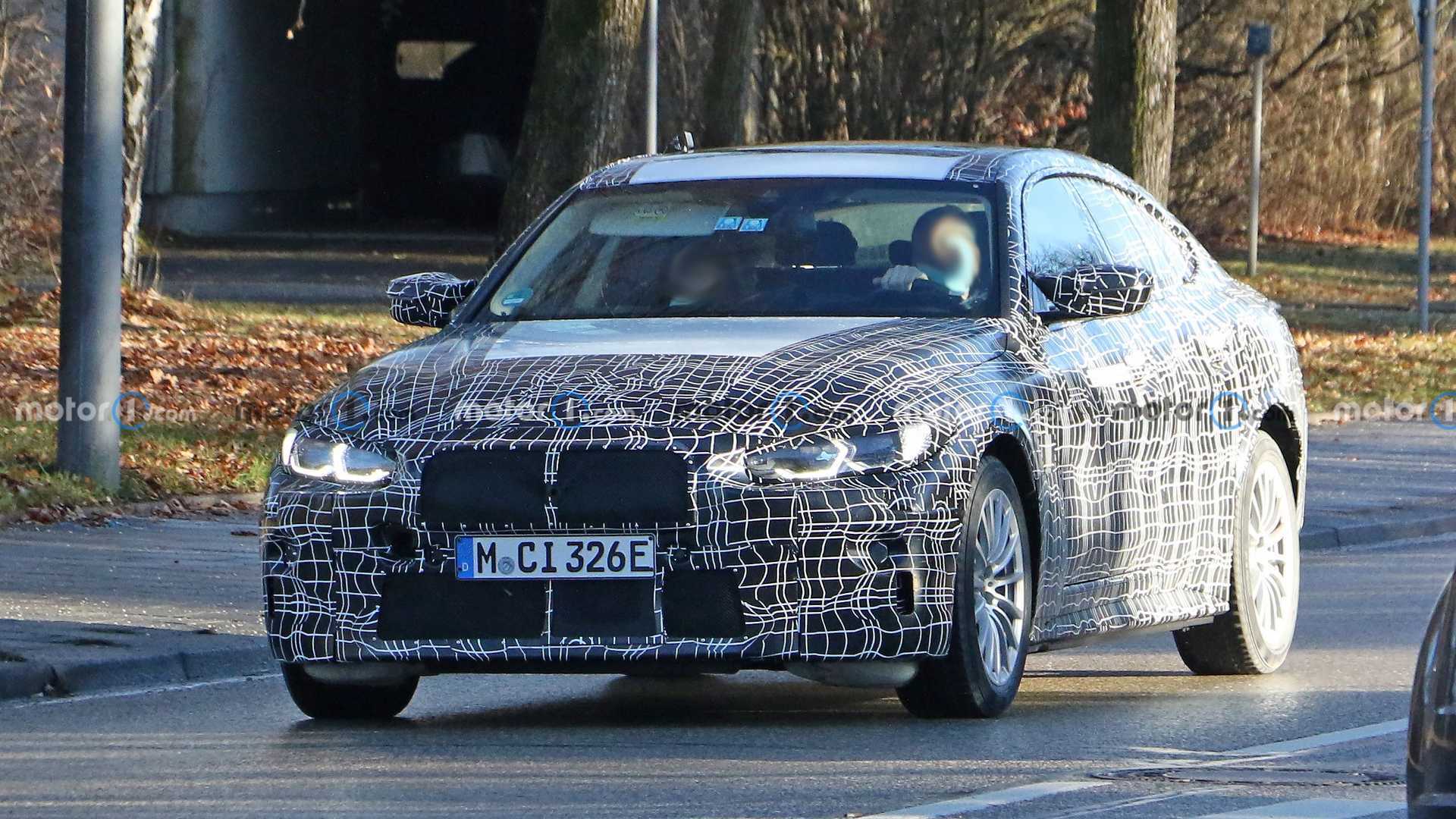 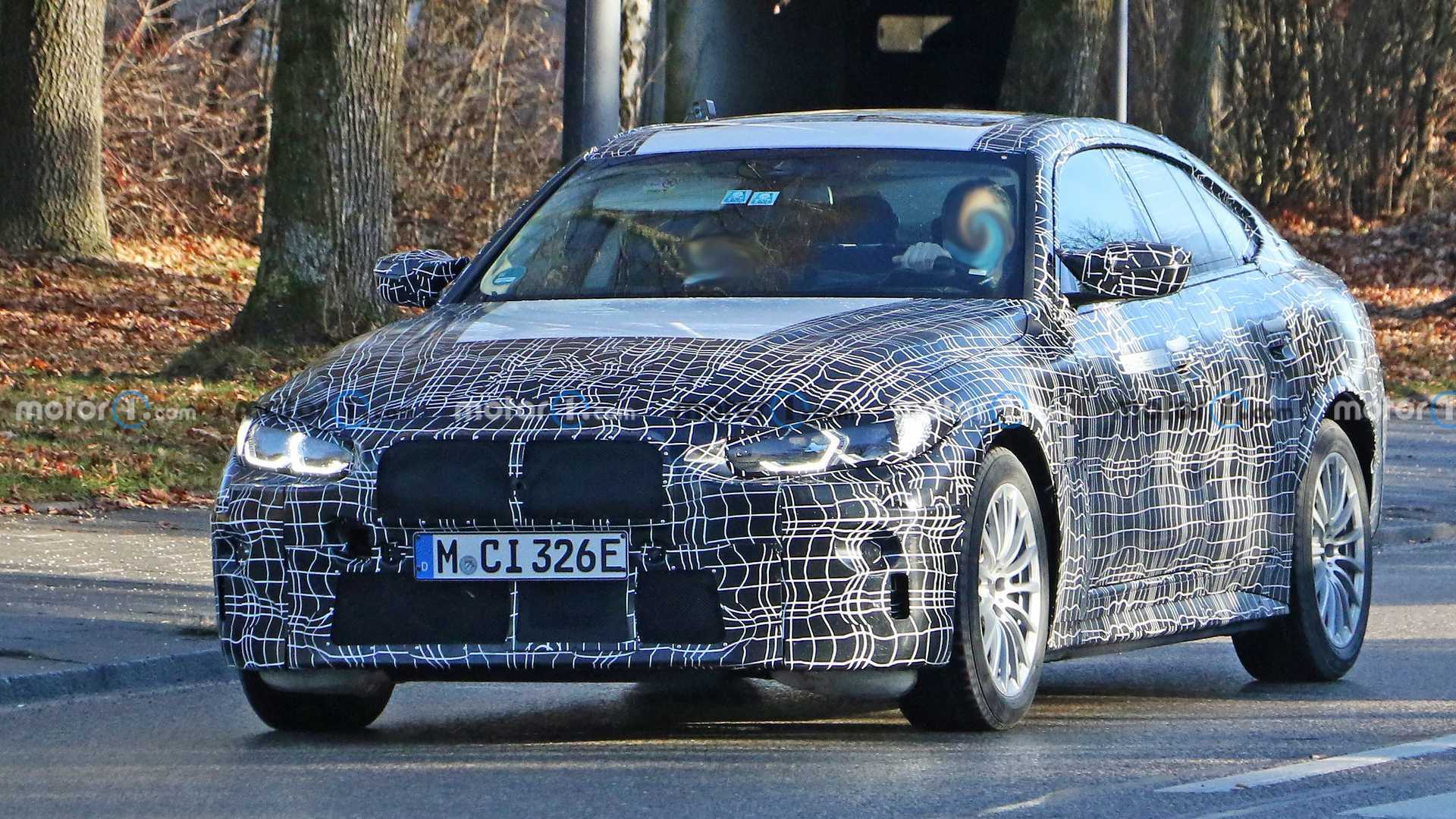 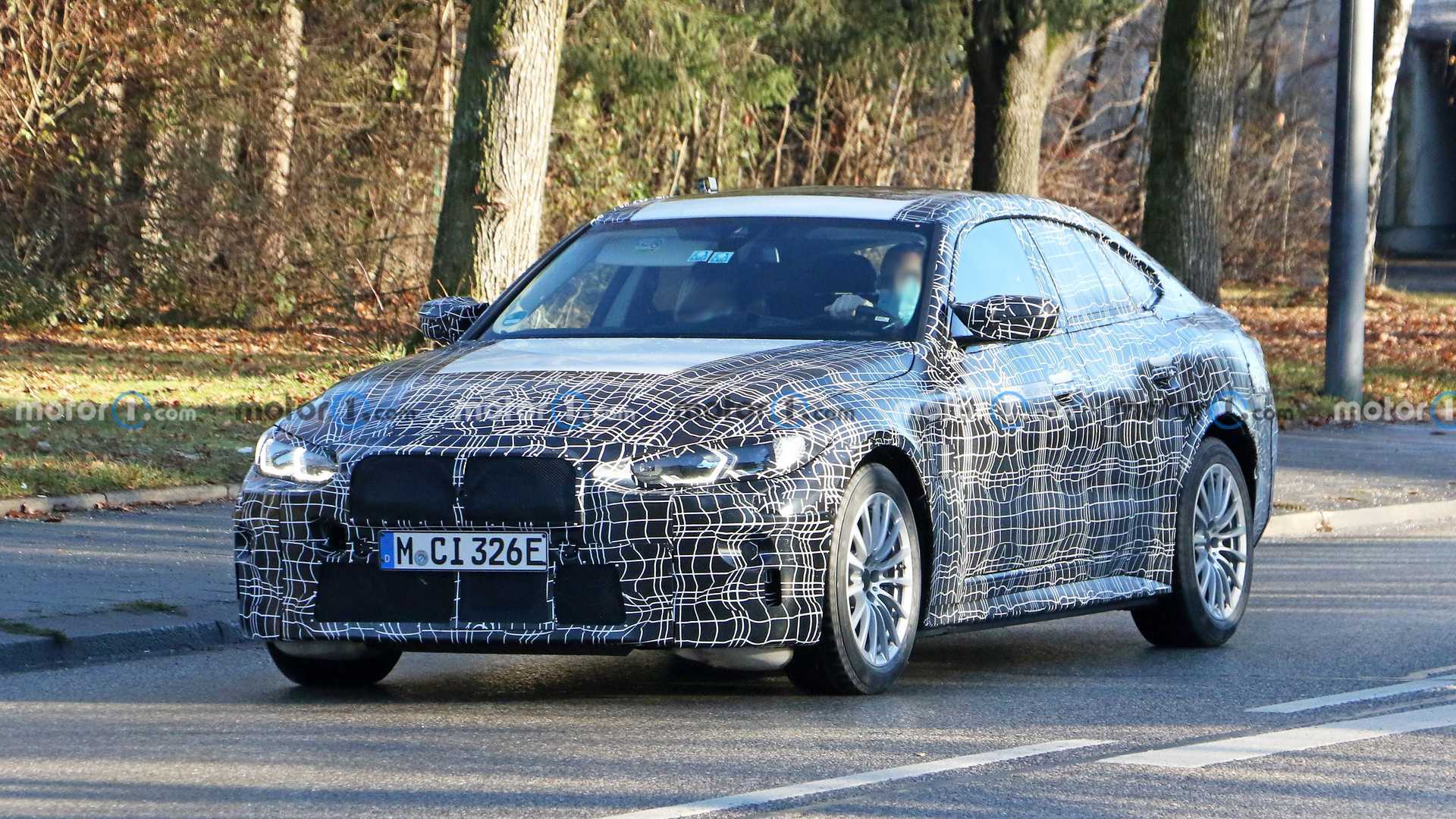 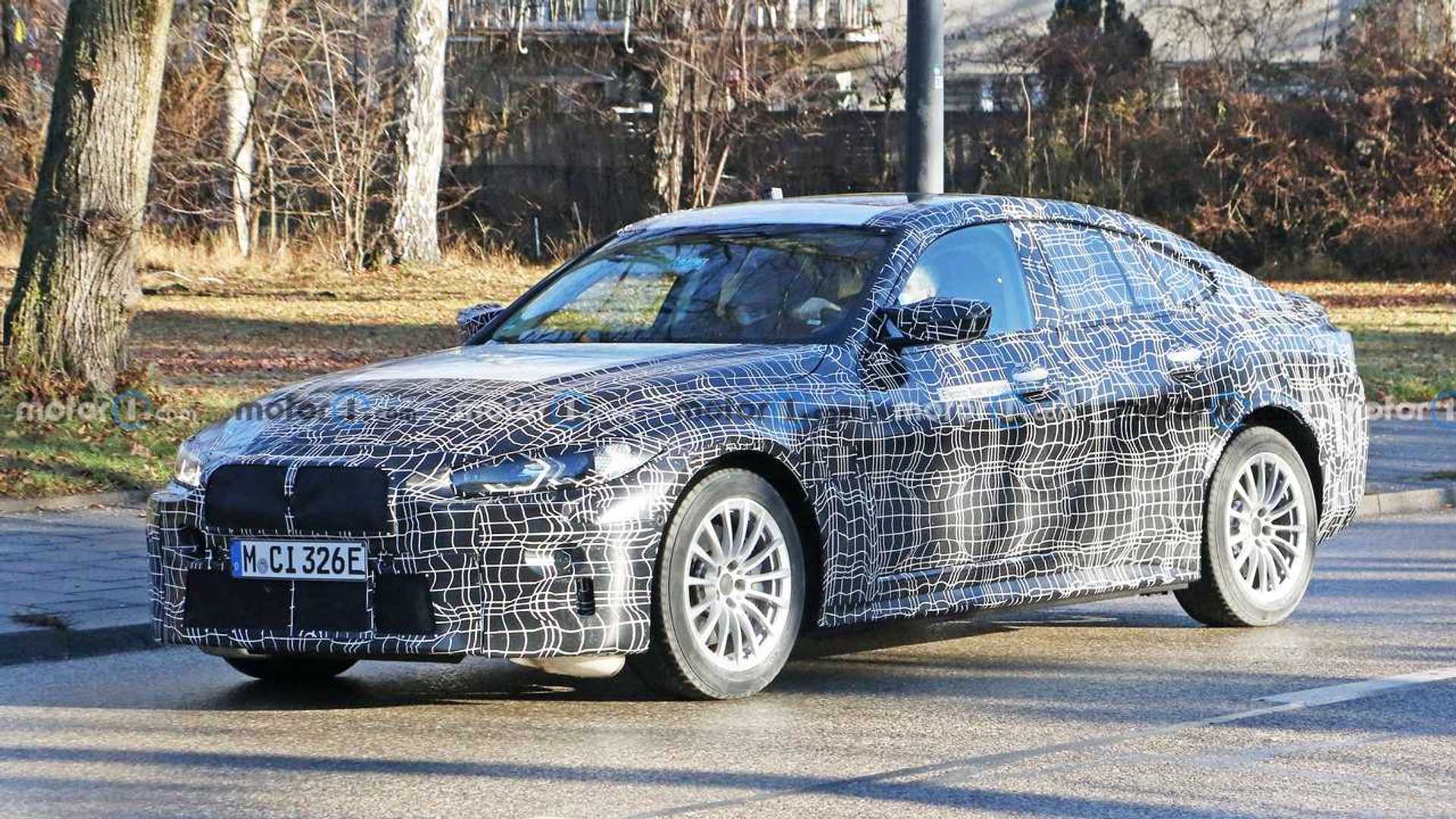 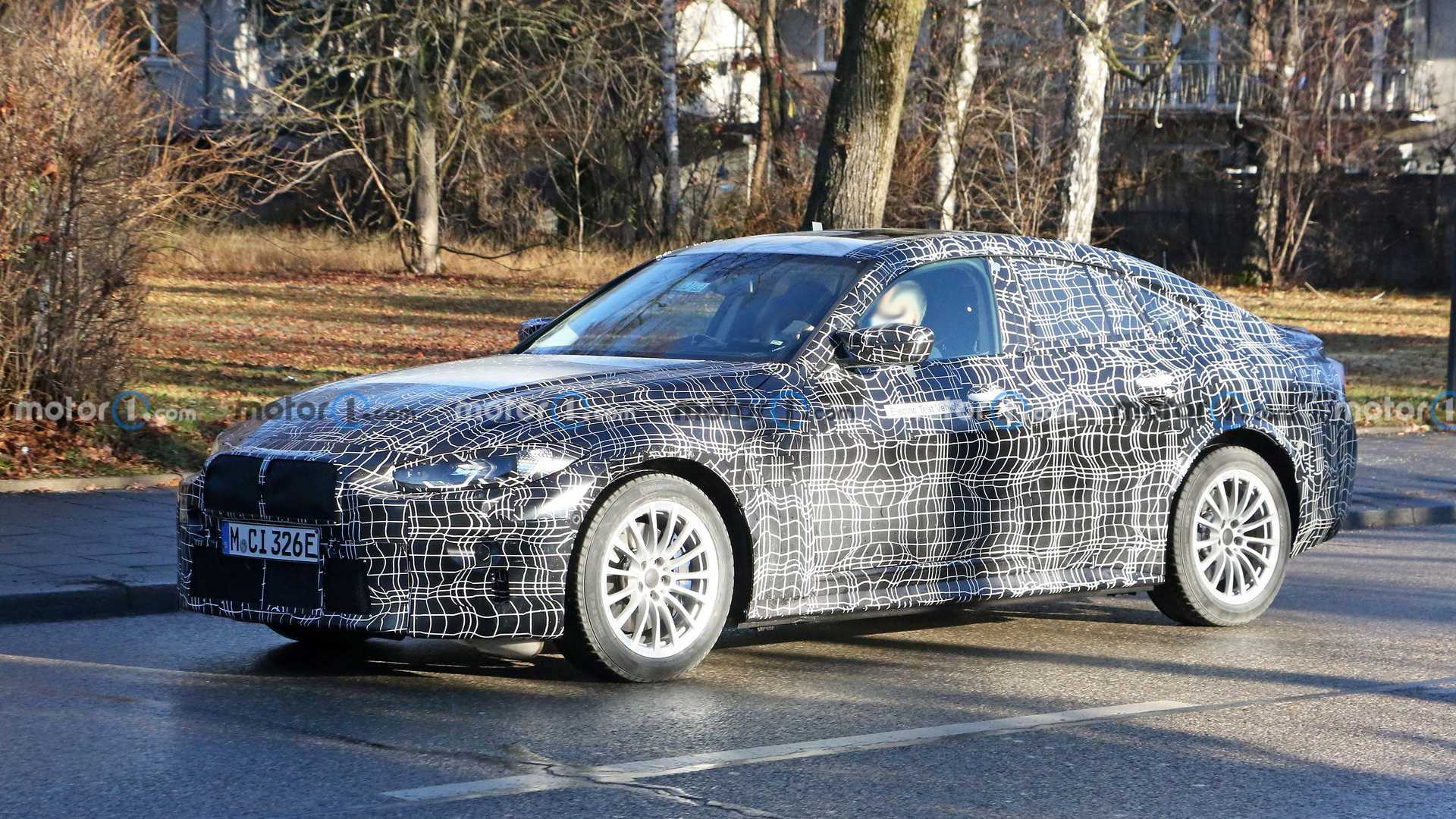 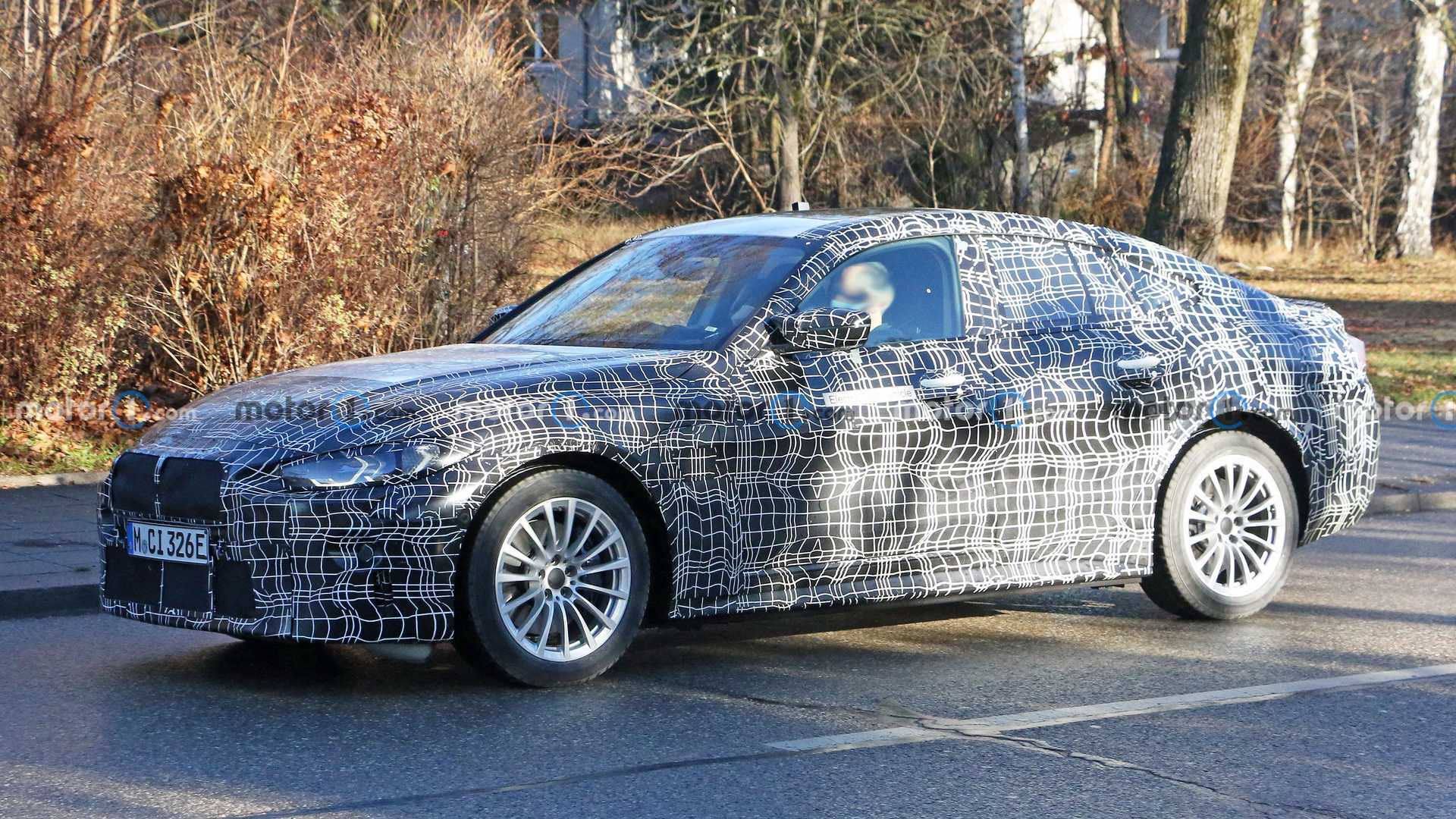 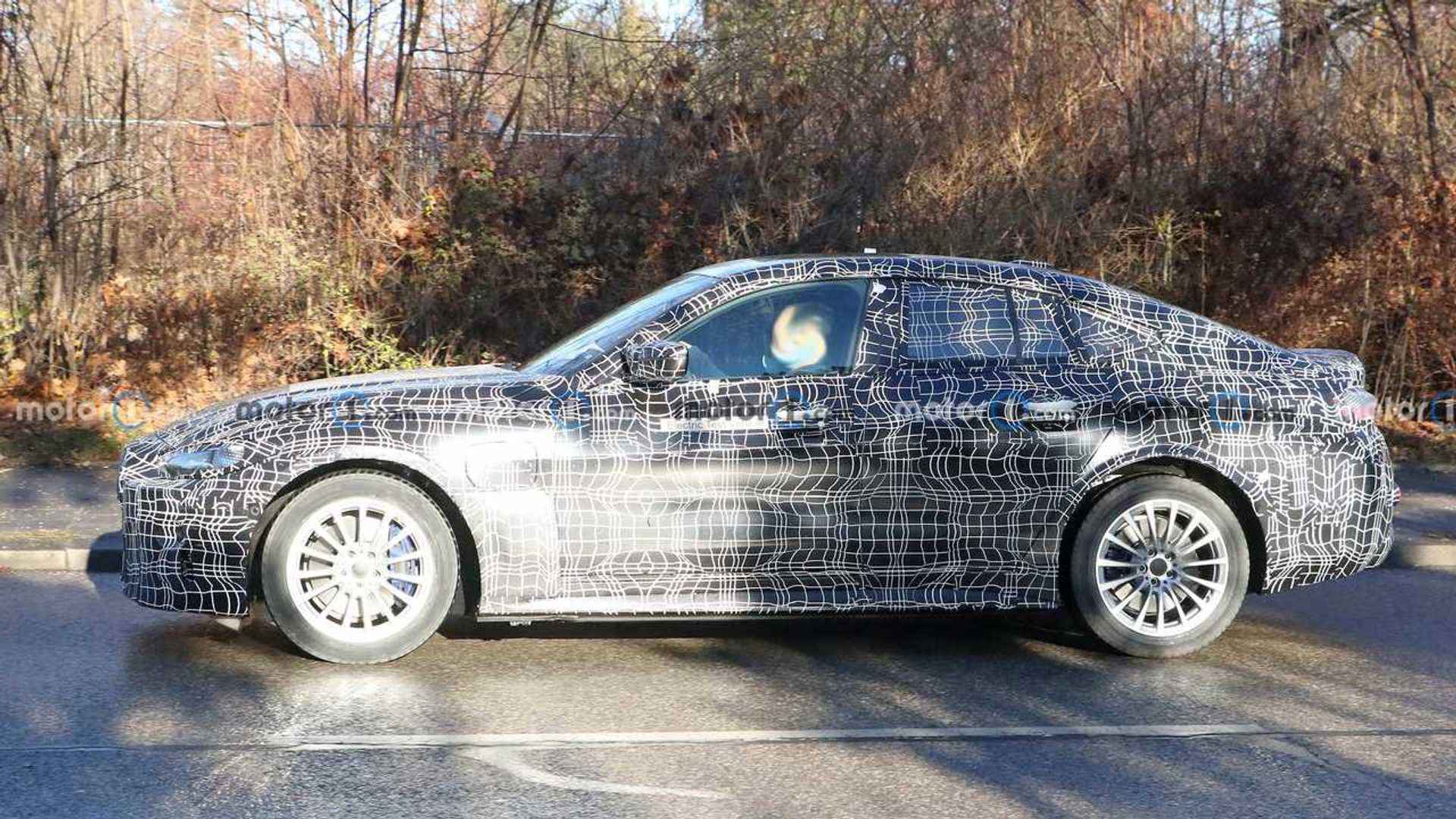 We have to admit nothing about the car screams performance at first glance. Under a closer inspection, however, you’ll discover the M twin-stalk exterior mirrors. Dig further, and you’ll notice the slightly wider rear fenders hiding a wider rear track. Also worth noting are the large M brakes. The rest of the vehicle seems pretty standard but there may be more M details hiding underneath that camouflage.

Don’t think of the i4 M as a full-blown M machine though. Instead, it’ll be a step above the regular i4, similar to what the M350i and M550i are for their respective models. It won’t offer the same level of performance and aggressive appearance as the M3 and M4, for example, but will feature some visual enhancements that should make it look sportier than the i4.

Unfortunately, the specifications of both the i4 and i4 M are not known at the moment. The i4 Concept had a single-motor powertrain with 530 horsepower (395 kilowatts) but we have the feeling BMW might go the AWD route for the production model. Only time will tell.