BMW will build a few examples, but you can’t buy one.

Not all electric vehicles at the 2021 Munich Motor Show feature batteries. We’re used to hearing about Hyundai’s hydrogen ambitions, but BMW isn’t giving up on the fuel-cell technology just yet. Case-in-point is the iX5 Hydrogen, which BMW debuts for the public at IAA Mobility 2021. In fact, BMW is using hydrogen-fueled iX5s as shuttle vehicles for the show.

The iX5 actually shares its exterior look with the bonkers X5 M, but you won’t find a 617-horsepower (460-kilowatt) twin-turbocharged 4.4-liter V8 under the hood. Instead, you get a snazzy cover concealing electrical equipment beneath. The hydrogen-fueled SUV generates a far more modest 168 hp (125 kW), though for situations requiring more punch, BMW says the iX5 Hydrogen can bump power up to 369 hp (275 kW) as needed. Efficiency, not performance, is the name of the game here. 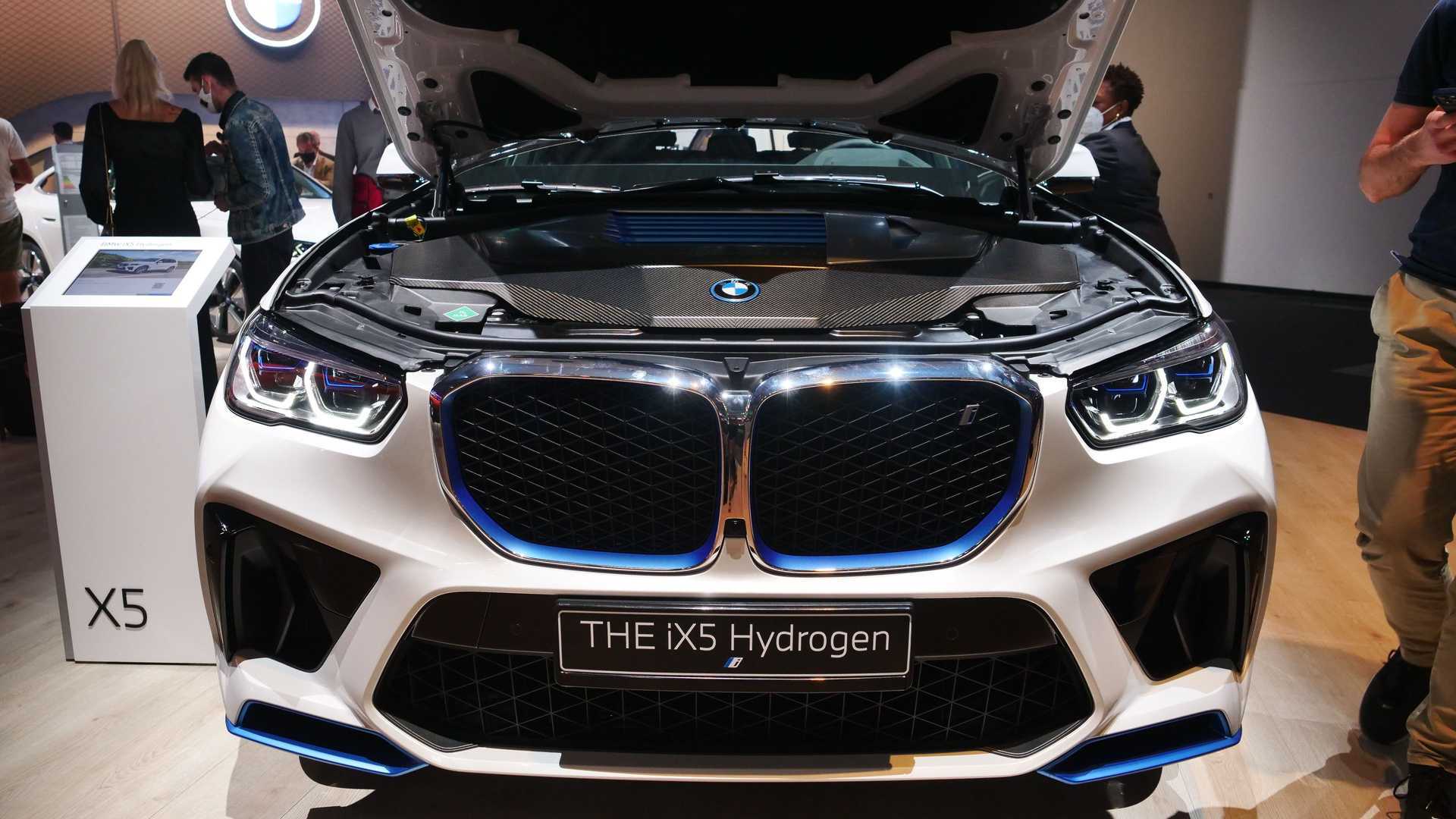 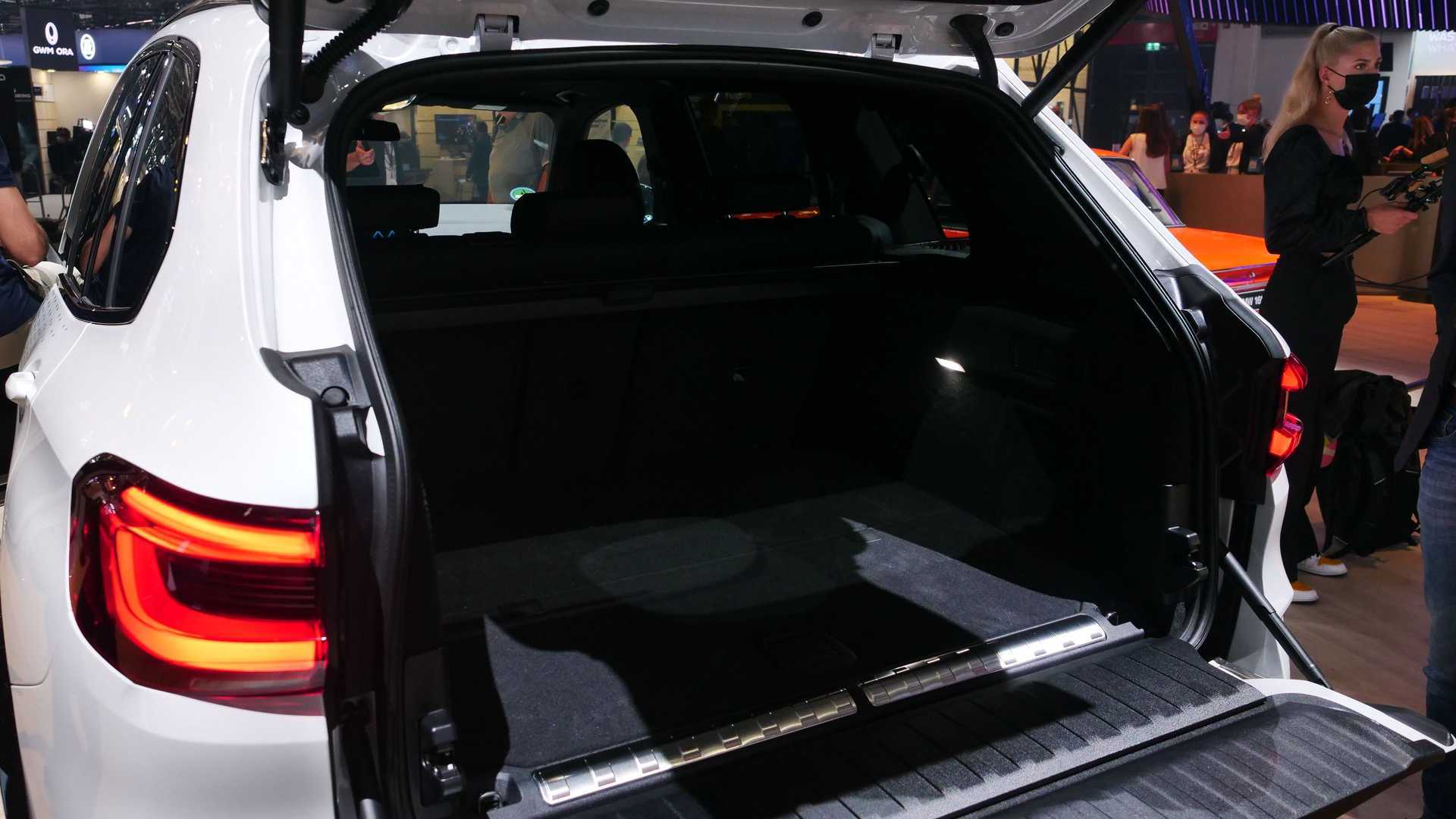 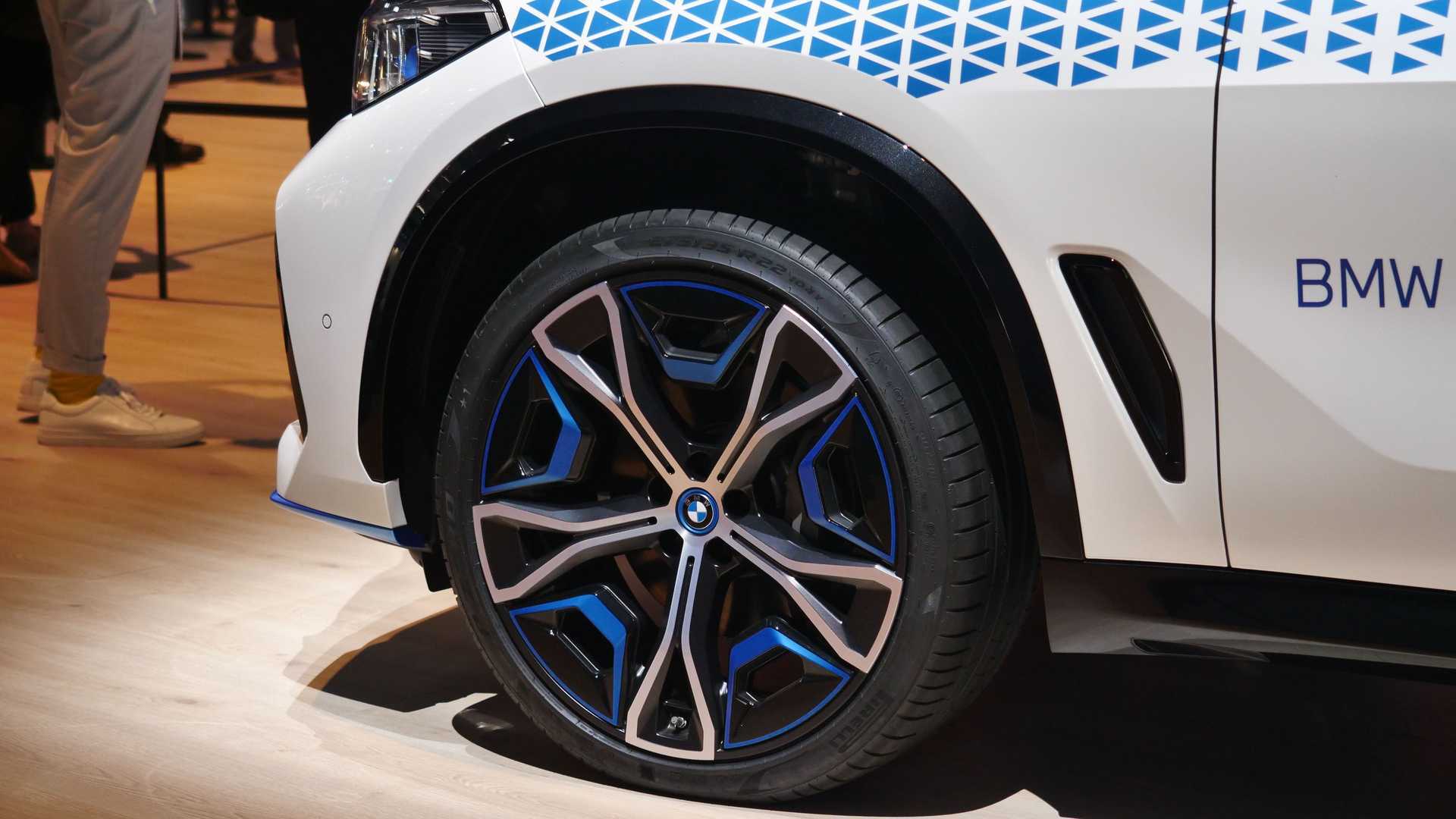 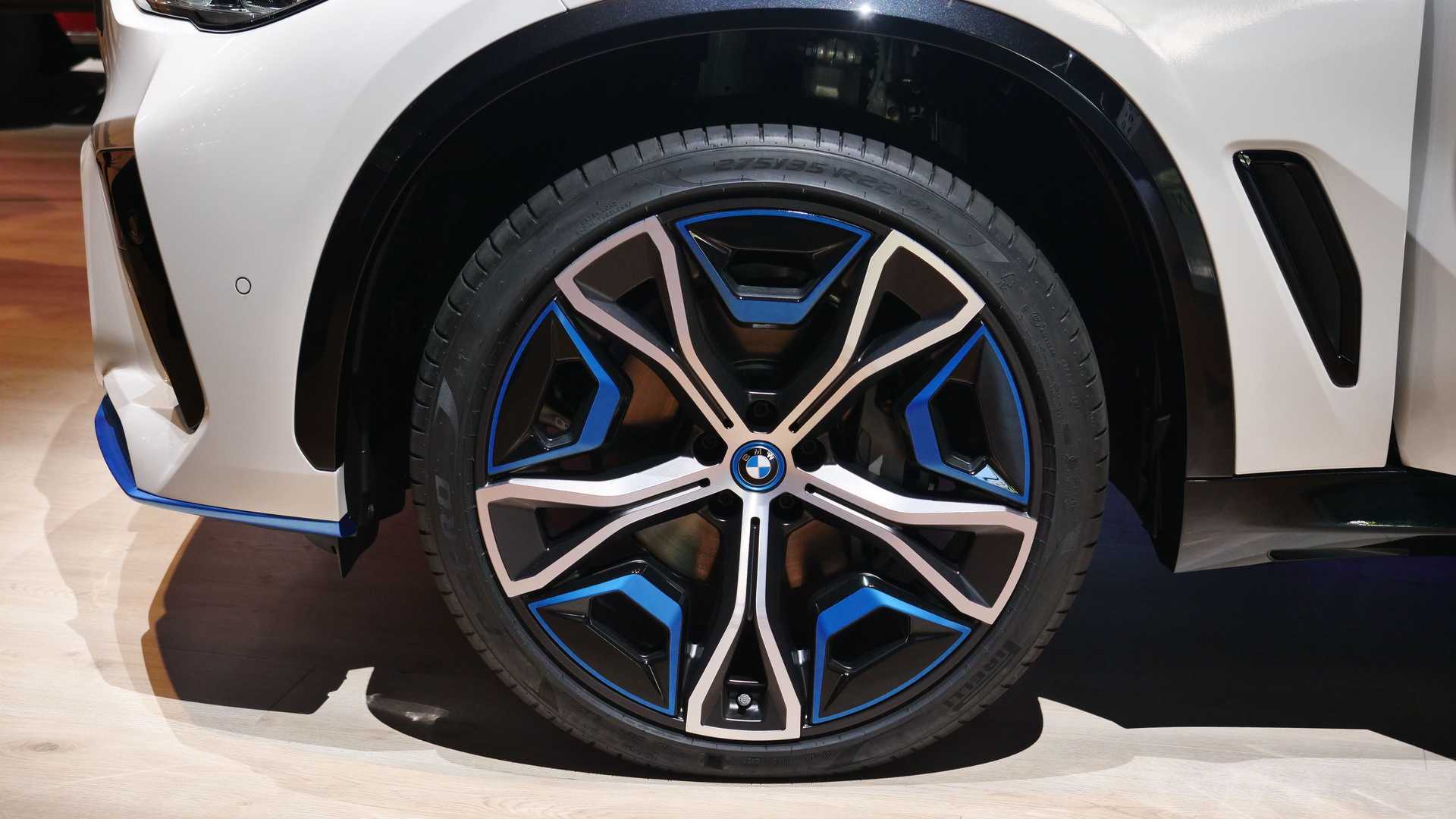 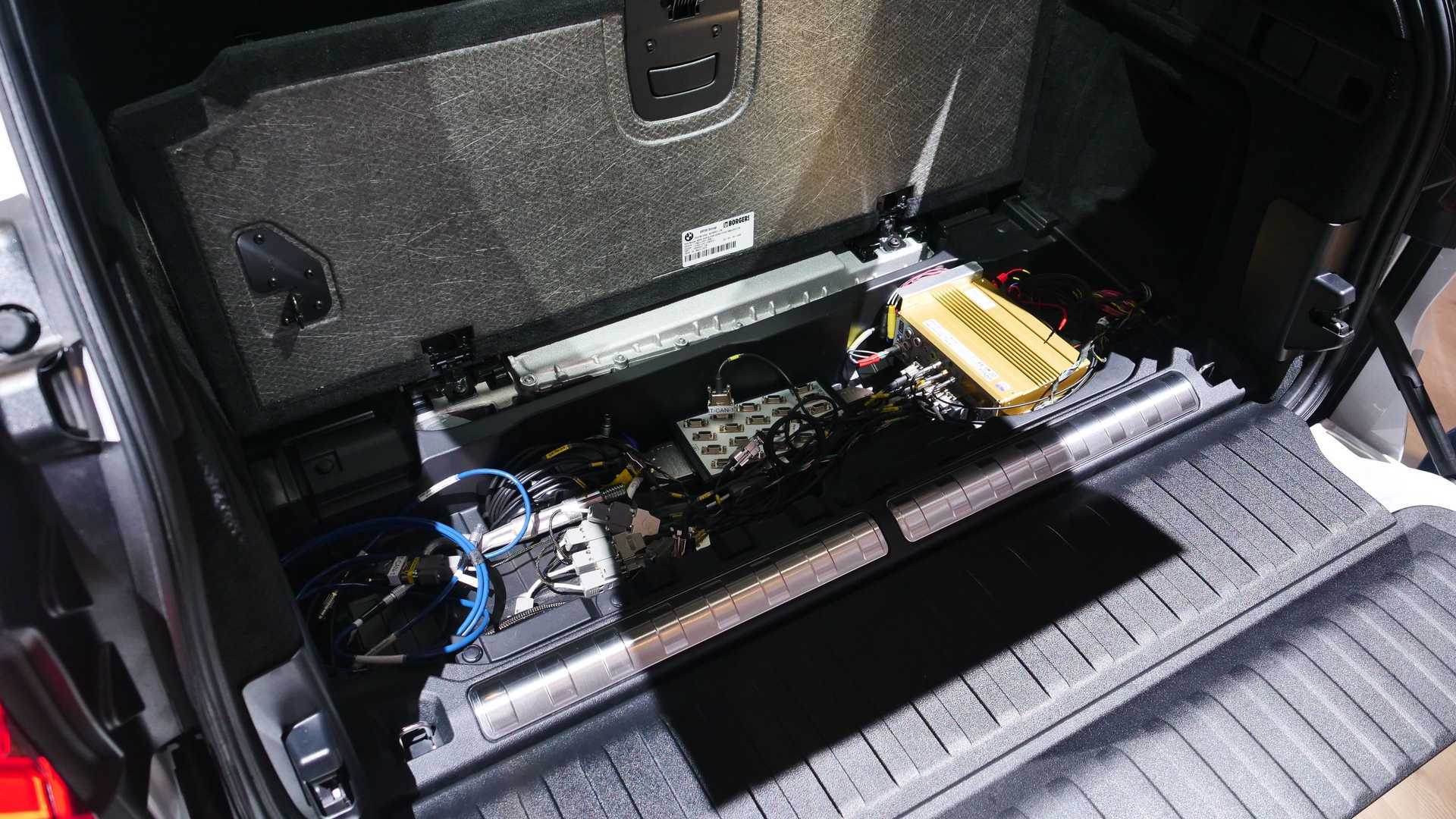 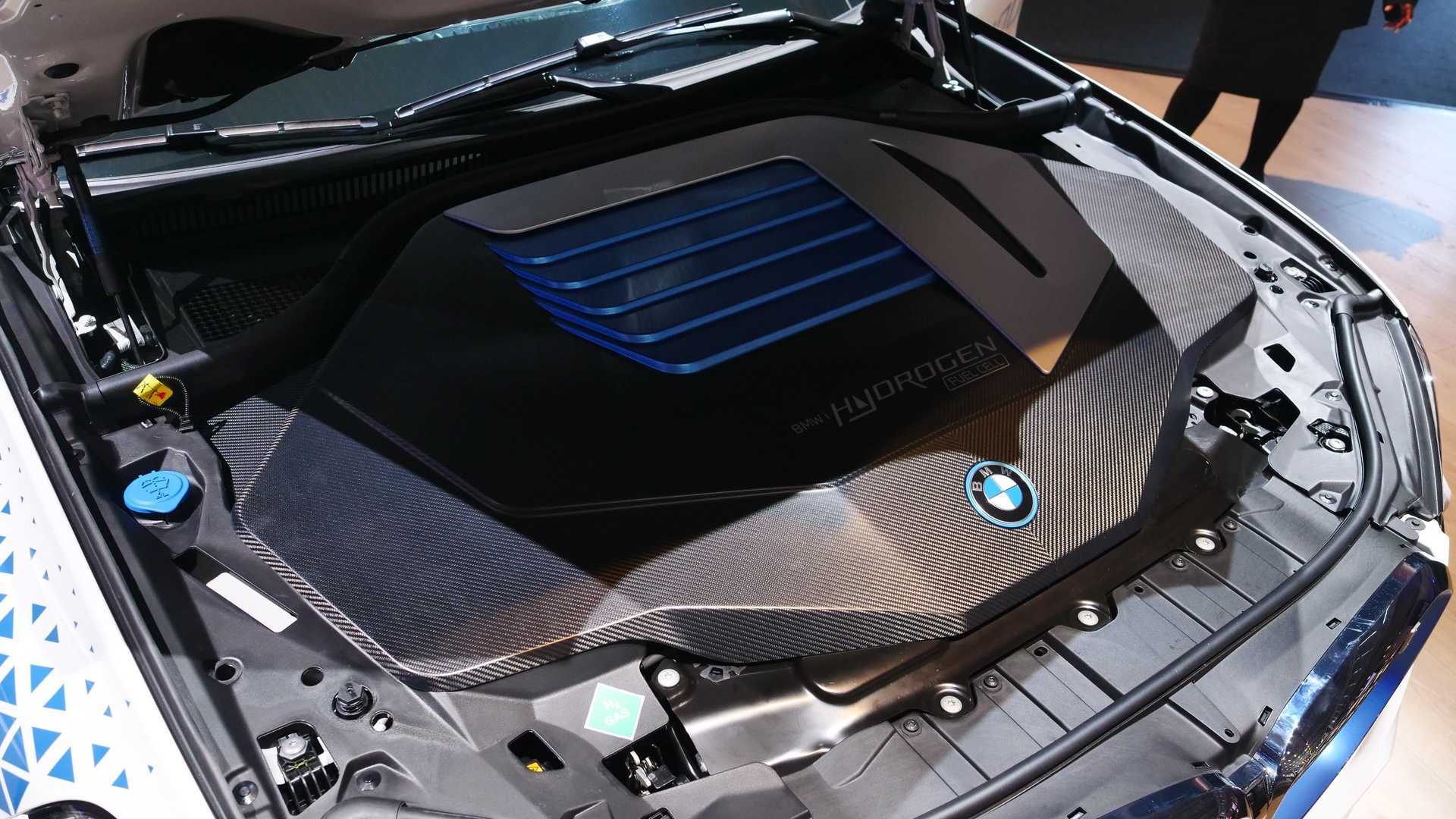 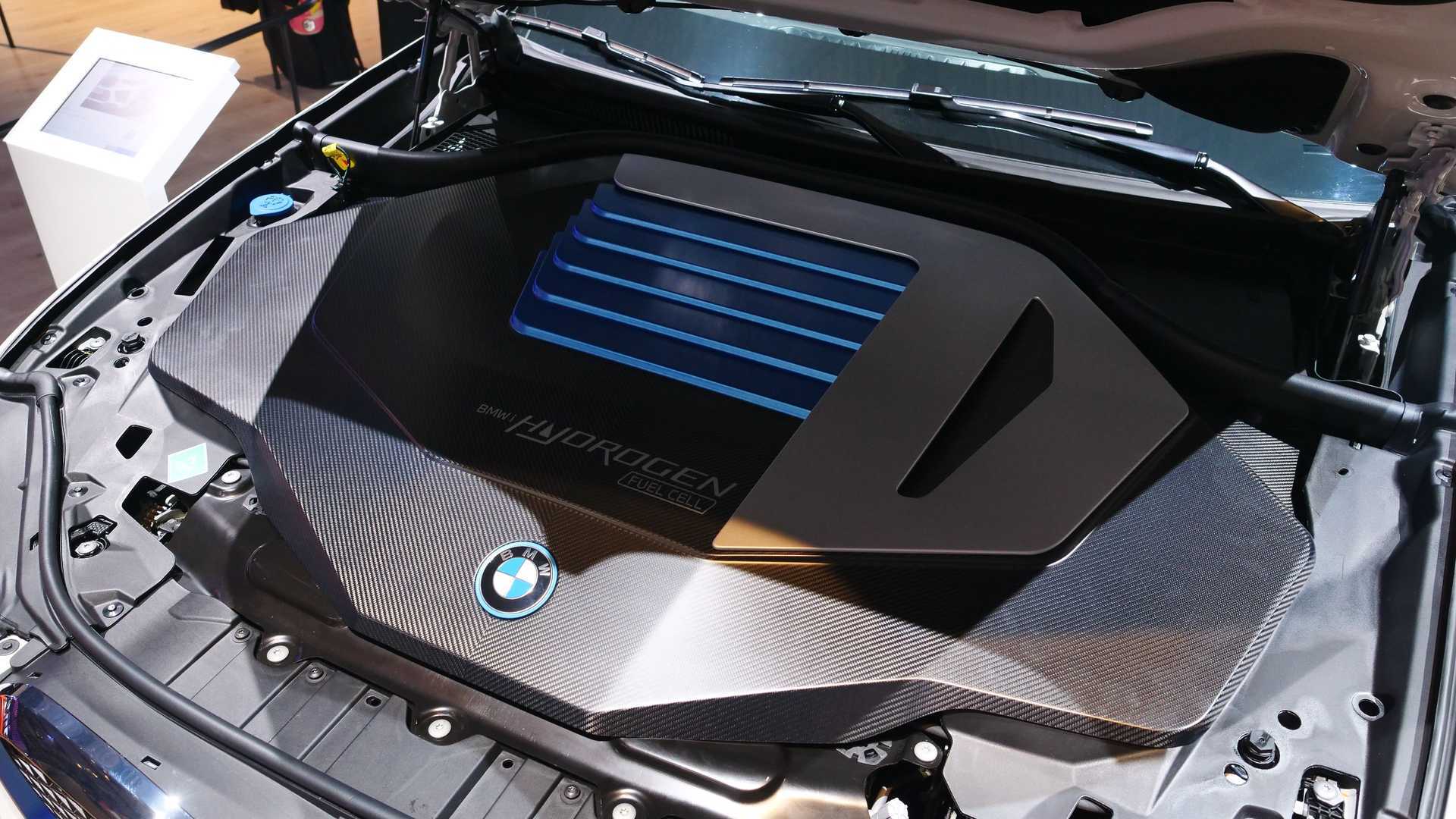 BMW believes there is a future for hydrogen in motoring, especially in areas where high-speed electric charging isn’t accessible. To that end, BMW sees a future where battery-electric vehicles (BEV) exist alongside fuel cell vehicles, not unlike the present-day combination of gasoline and diesel. Of course, that’s dependent on a hydrogen infrastructure being built, as it’s virtually non-existent at this point. However, with fueling stations available, the iX5 could fill its two carbon-fiber tanks with approximately 13 pounds of hydrogen in about four minutes.

“Hydrogen fuel cell technology can be an attractive option for sustainable drivetrains – especially in larger vehicle classes,” said Frank Weber, a member of BMW’s board of management for development. “That is why road testing of near-standard vehicles with a hydrogen fuel cell drivetrain is an important milestone in our research and development efforts.”