Manhart Adds GRRRR To The Toyota Supra, Now With 542 HP

Production will begin in 2023.

Confirming a report from October this year, BMW has just announced it will produce the next-generation Mini Countryman in Germany. More precisely, the funky crossover will be assembled at the manufacturer’s Leipzig plant starting from 2023. The factory will become the first in the history of BMW Group to produce both BMW and Mini vehicles.

The official press release from the automaker also confirms an all-electric version of the new Countryman will be available. It will join the range of “highly efficient” gasoline and diesel powertrains, which will continue to be offered depending on the region. 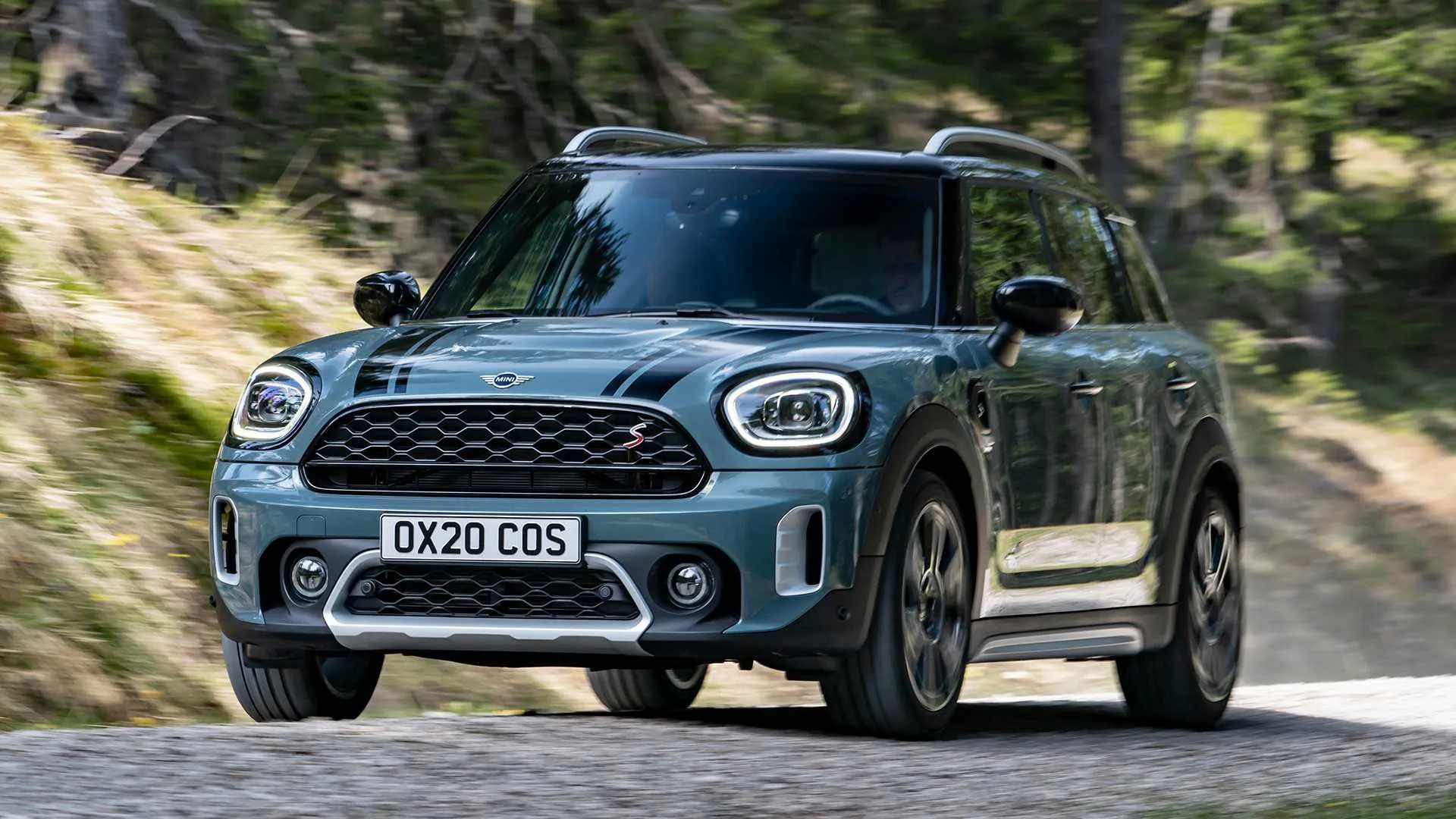 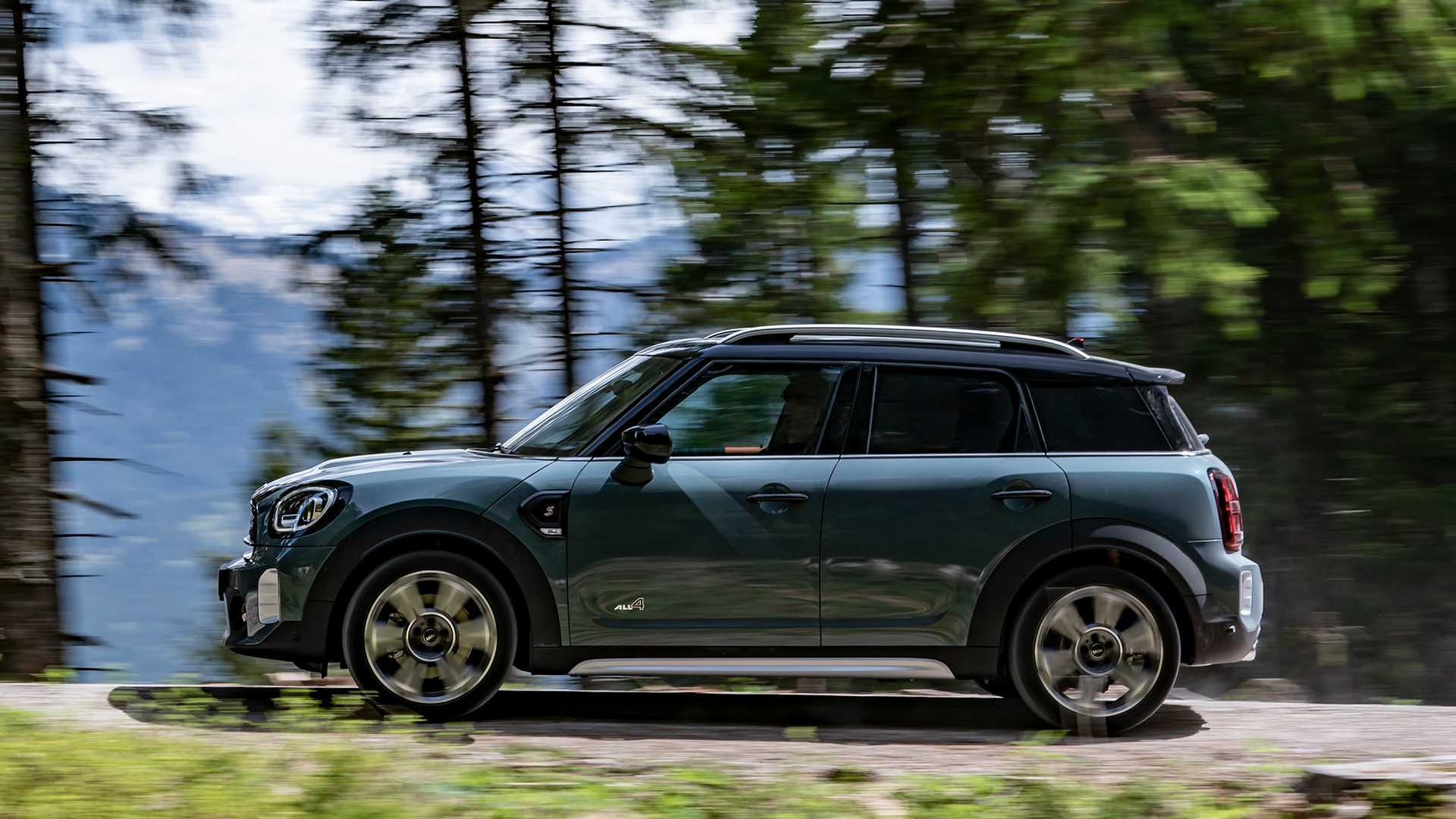 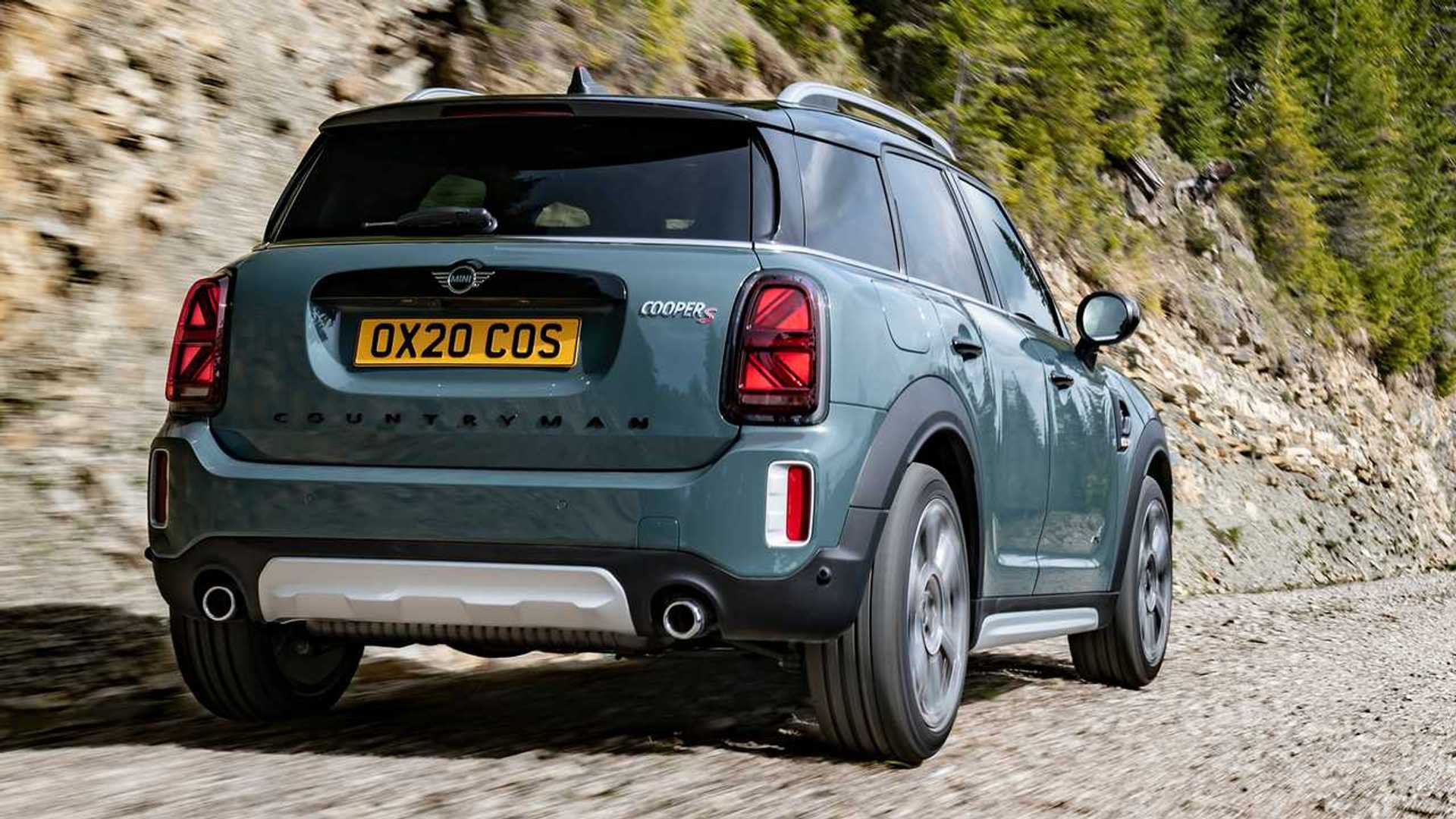 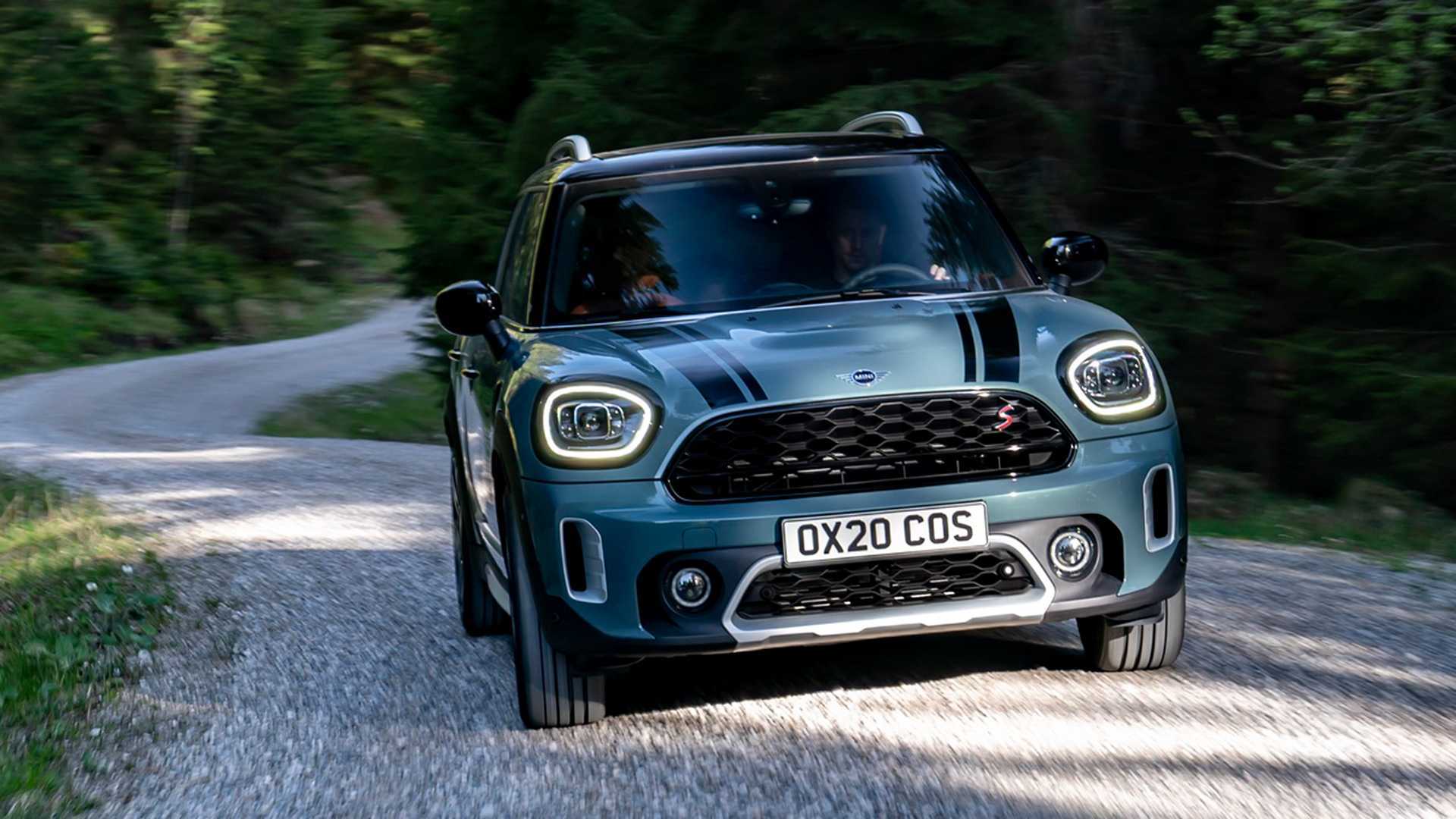 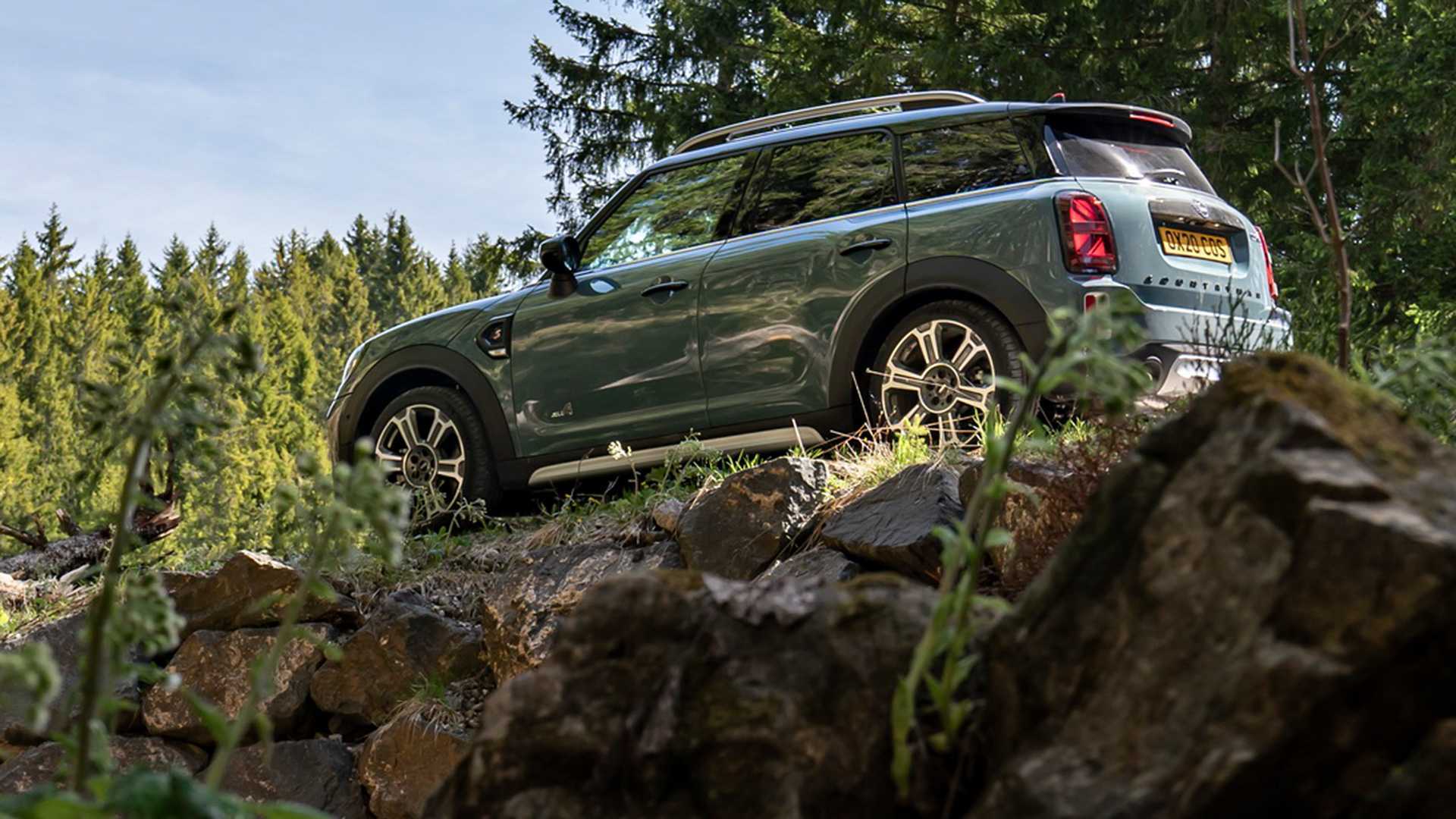 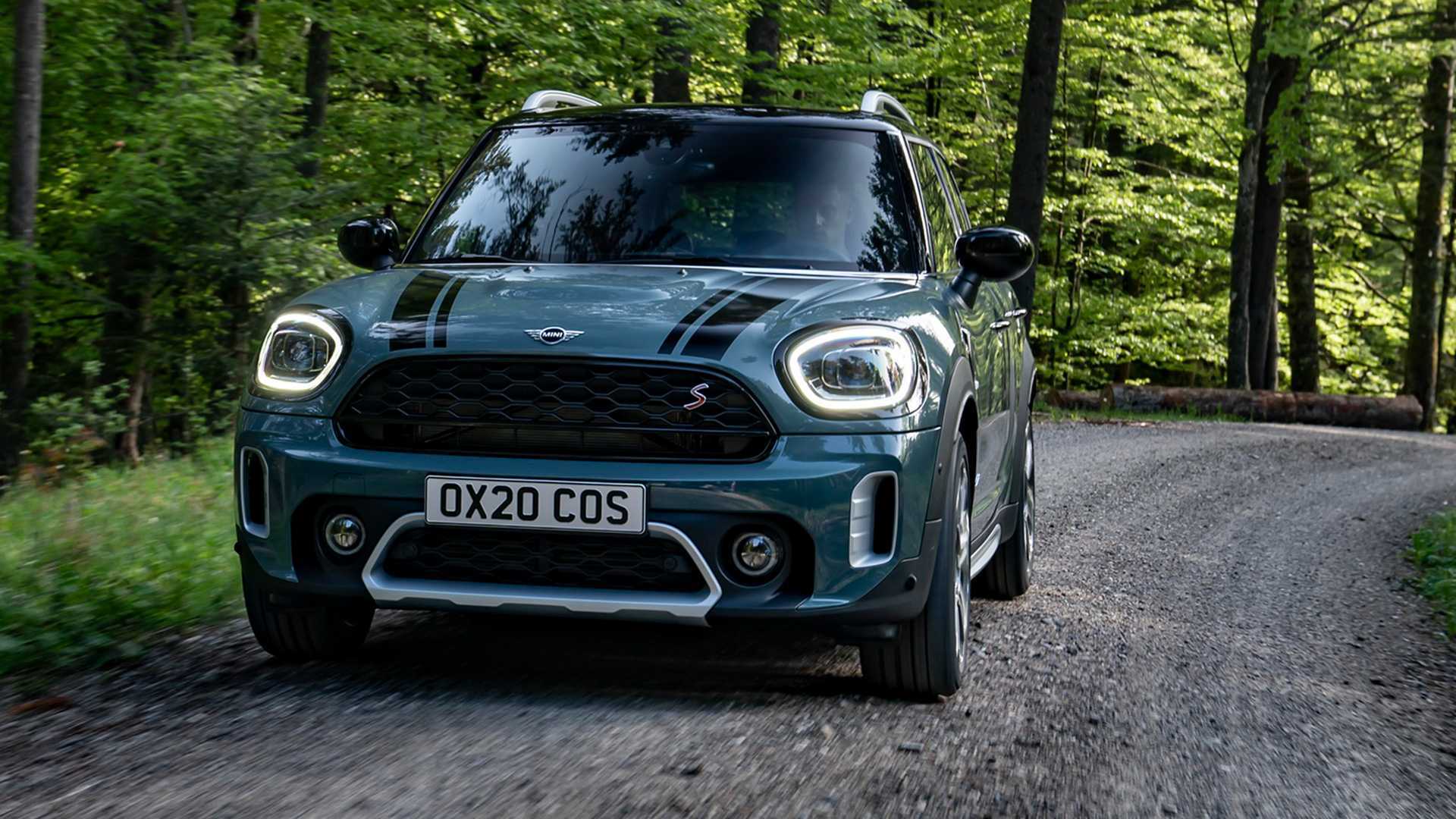 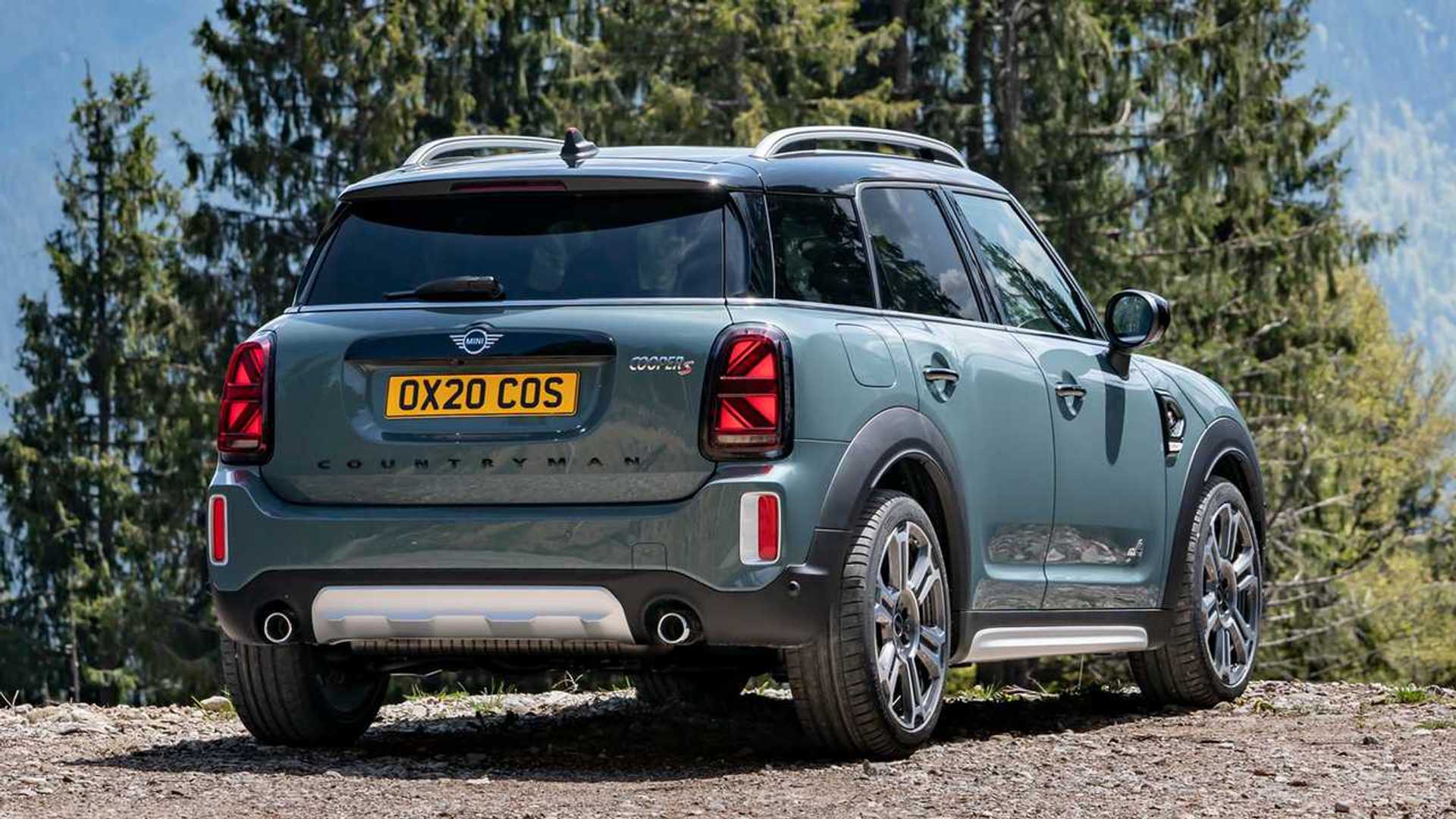 Last month, it was reported that VDL Nedcar – the plant in the Netherlands that builds the current Countryman, won’t receive a renewal of the contract for the next-generation model. At the time, it was explained that the decision has to do with the changing business conditions in the automotive industry related to the coronavirus pandemic.

“Over the last few years, we have worked continuously to lead our plant into a successful future. This contract to produce the successor to the MINI Countryman gives us another major milestone to work towards,” Hans-Peter Kemser, director of BMW’s plant in Leipzig, comments.

The Leipzig factory currently assembles vehicles based on the brand’s front-wheel-drive architecture, including the 2 Series Active Tourer and the new 1 Series. Since 2013, it has also manufactured more than 200,000 units from the i3.

It would be interesting to see whether the next-generation Countryman will be used as a base for a larger and more expensive crossover. Word on the street is it the British company is currently considering such an option but it won’t be until 2023 when we’ll find out if that information is correct.