This will be BMW’s ultimate luxury SUV.

Rumors of a BMW X8 came just months after the automaker revealed the Concept X7 iPerformance in late 2017, as one would expect. There’s almost always something bigger in development. Speculation about the SUV continued, slowly laying out what to expect – a late 2020 reveal, a performance M version, and gobs of hybrid power. We still don’t know if any of that is accurate; however, we now know the X8 is real.

A new batch of spy photos show the German automaker is readying the new SUV, and it’s a big boy. Even though the X8 is wearing camouflage and cladding, the automaker can’t hide the SUV’s unique, curvy-ish shape or its size, which is most prominent at the rear. Unlike the slab-sided X7, the X8’s rear quarters feature prominent shoulders that appear to flow into the taillight assemblies. Details at the front are much harder to notice because there seems to be cladding around the grille and headlights. 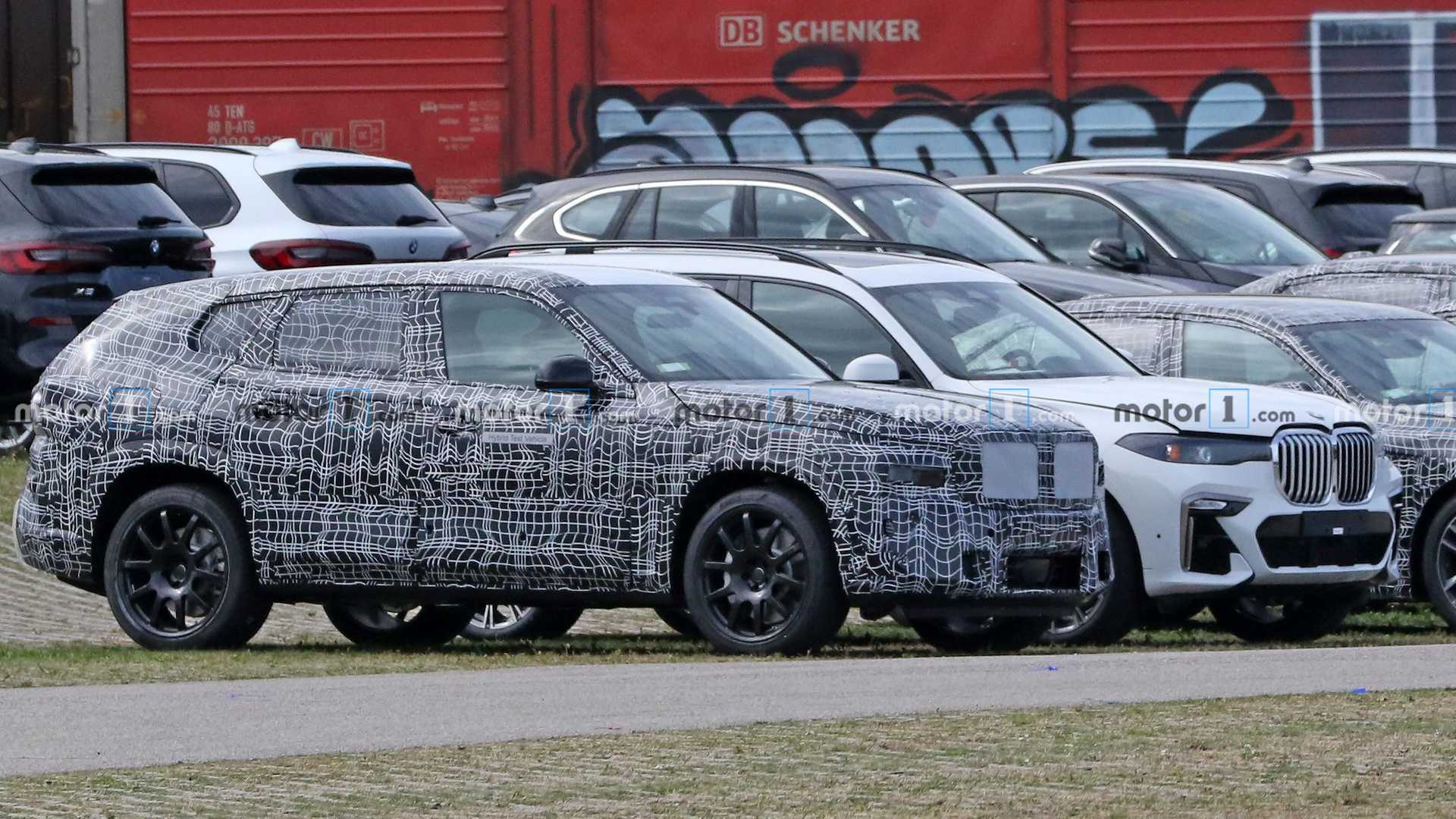 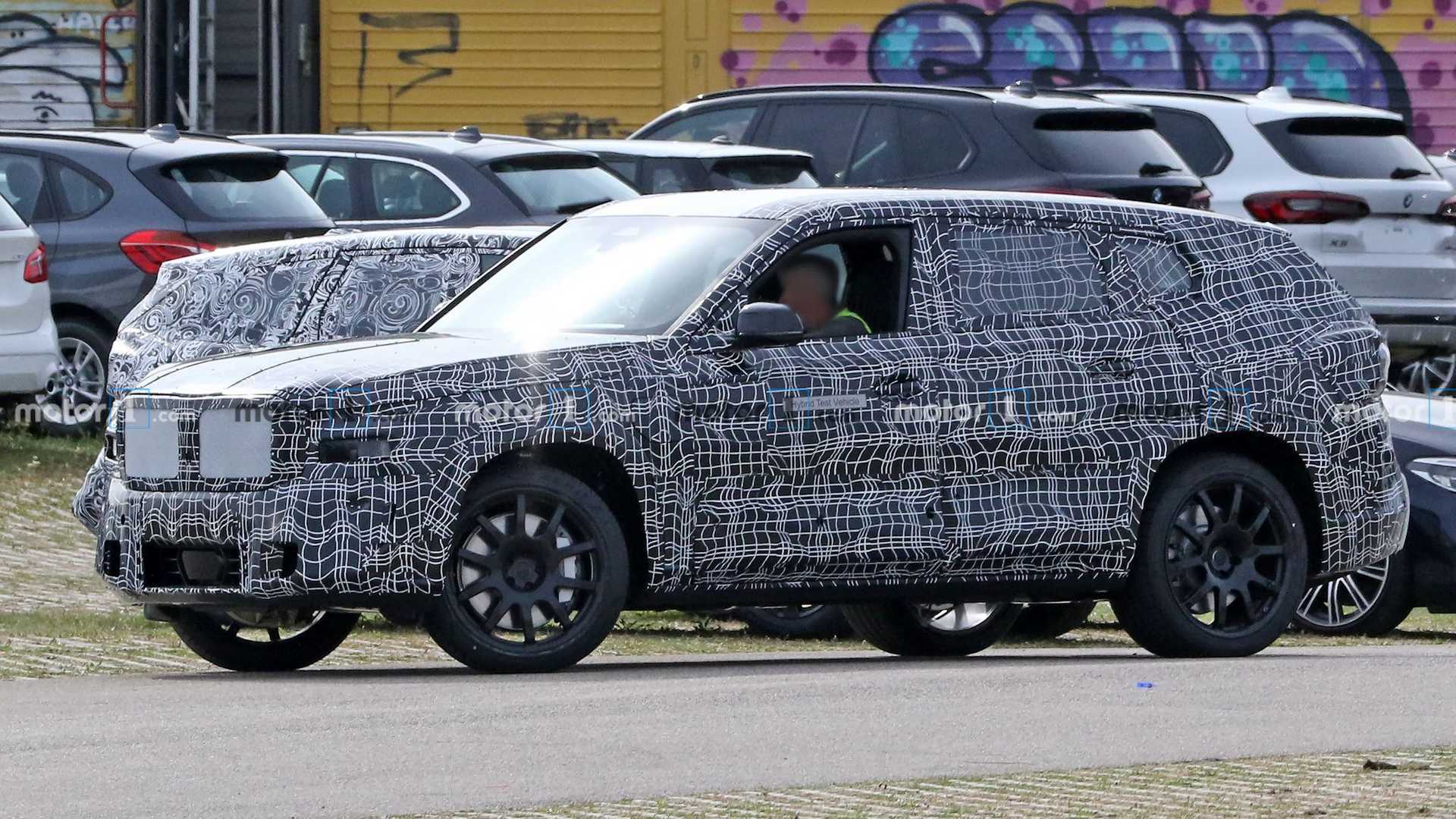 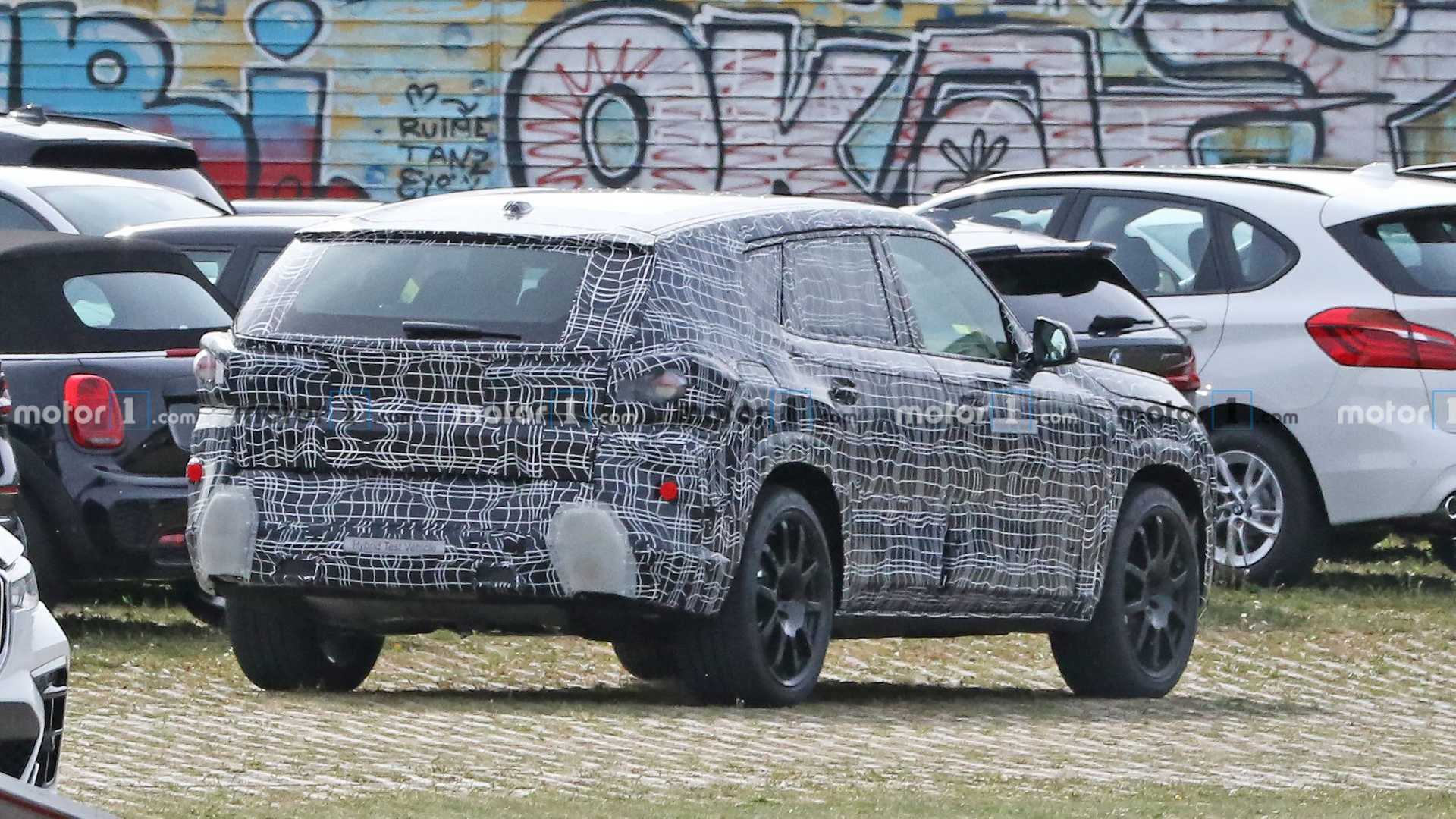 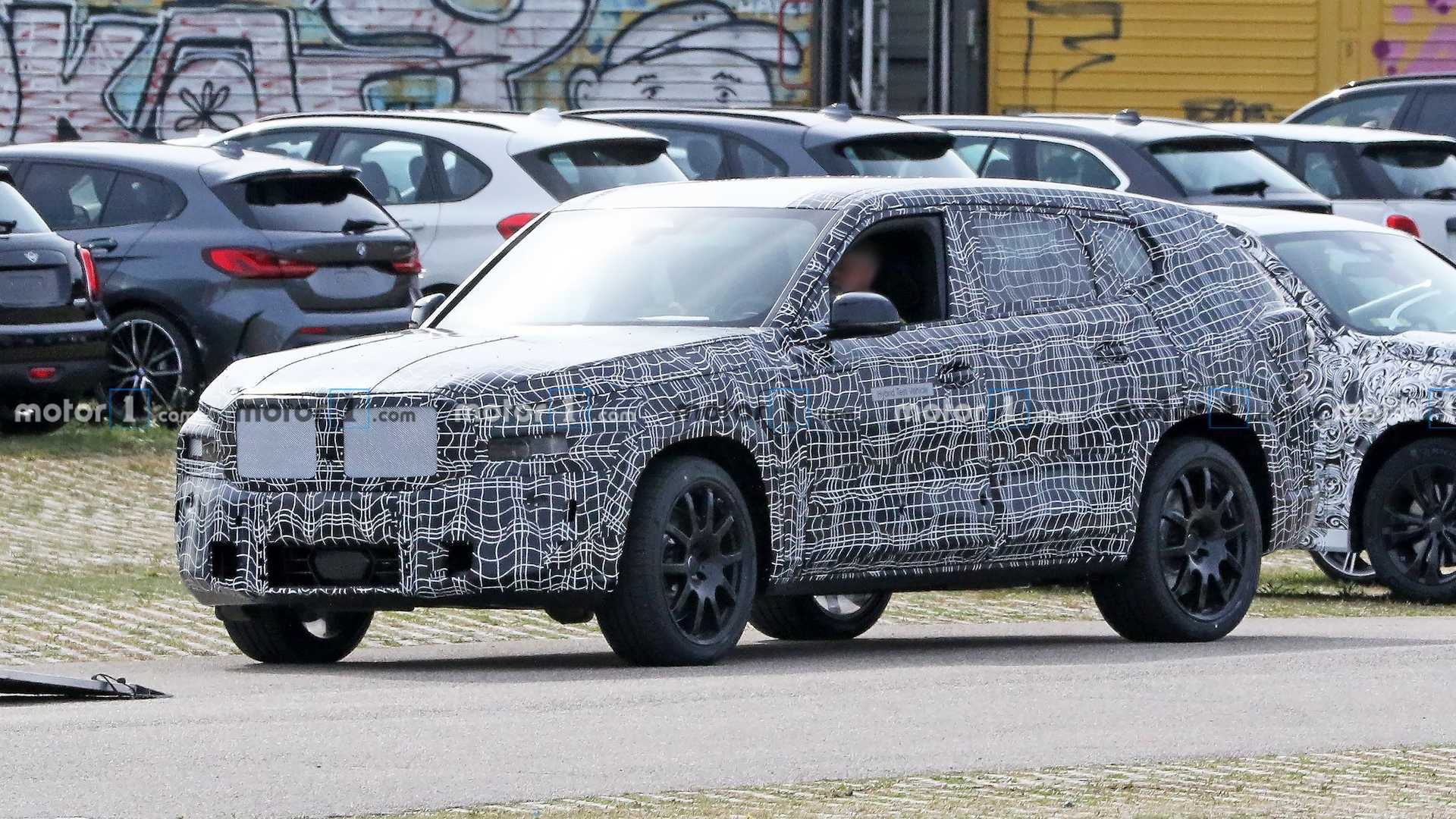 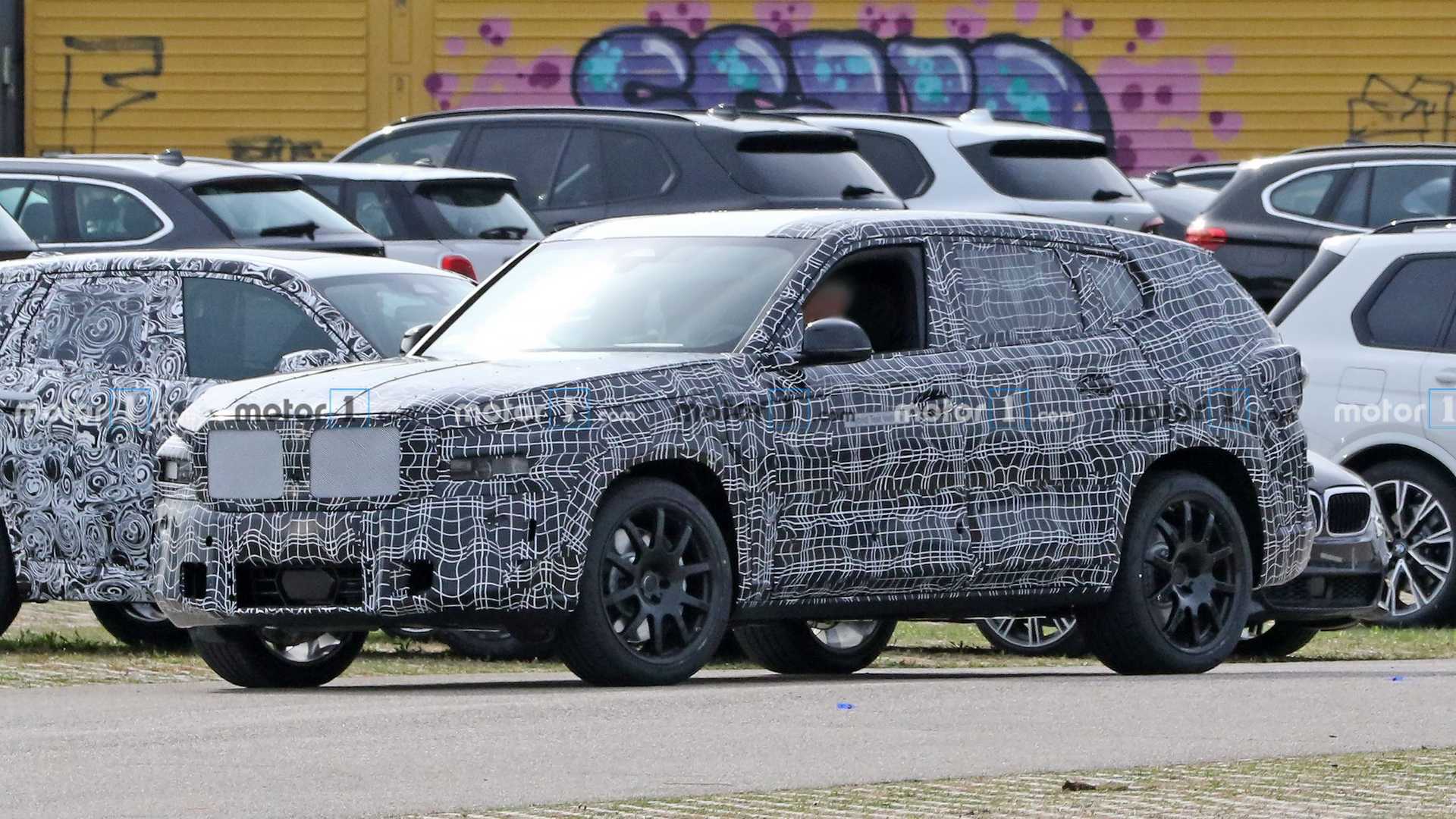 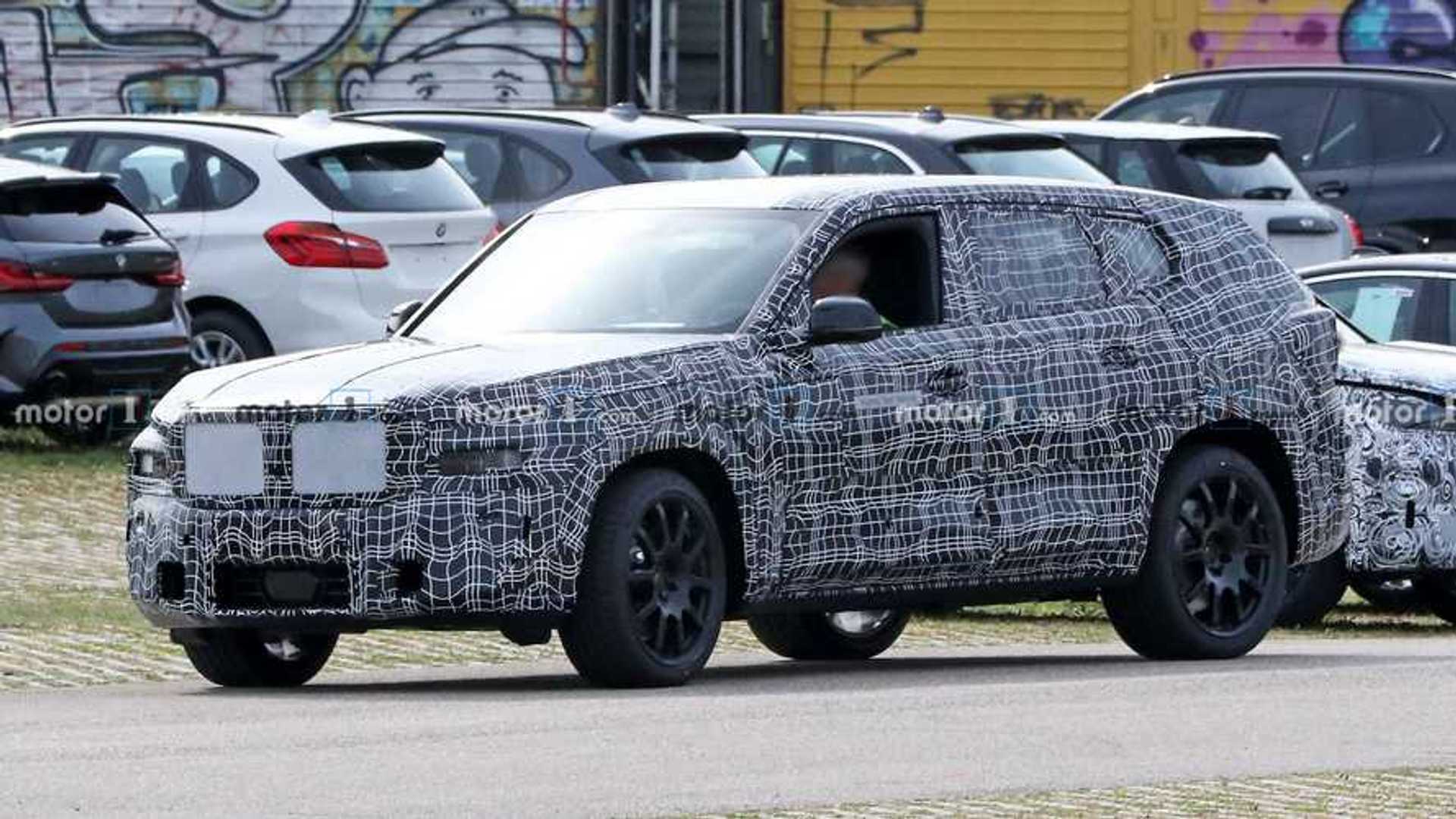 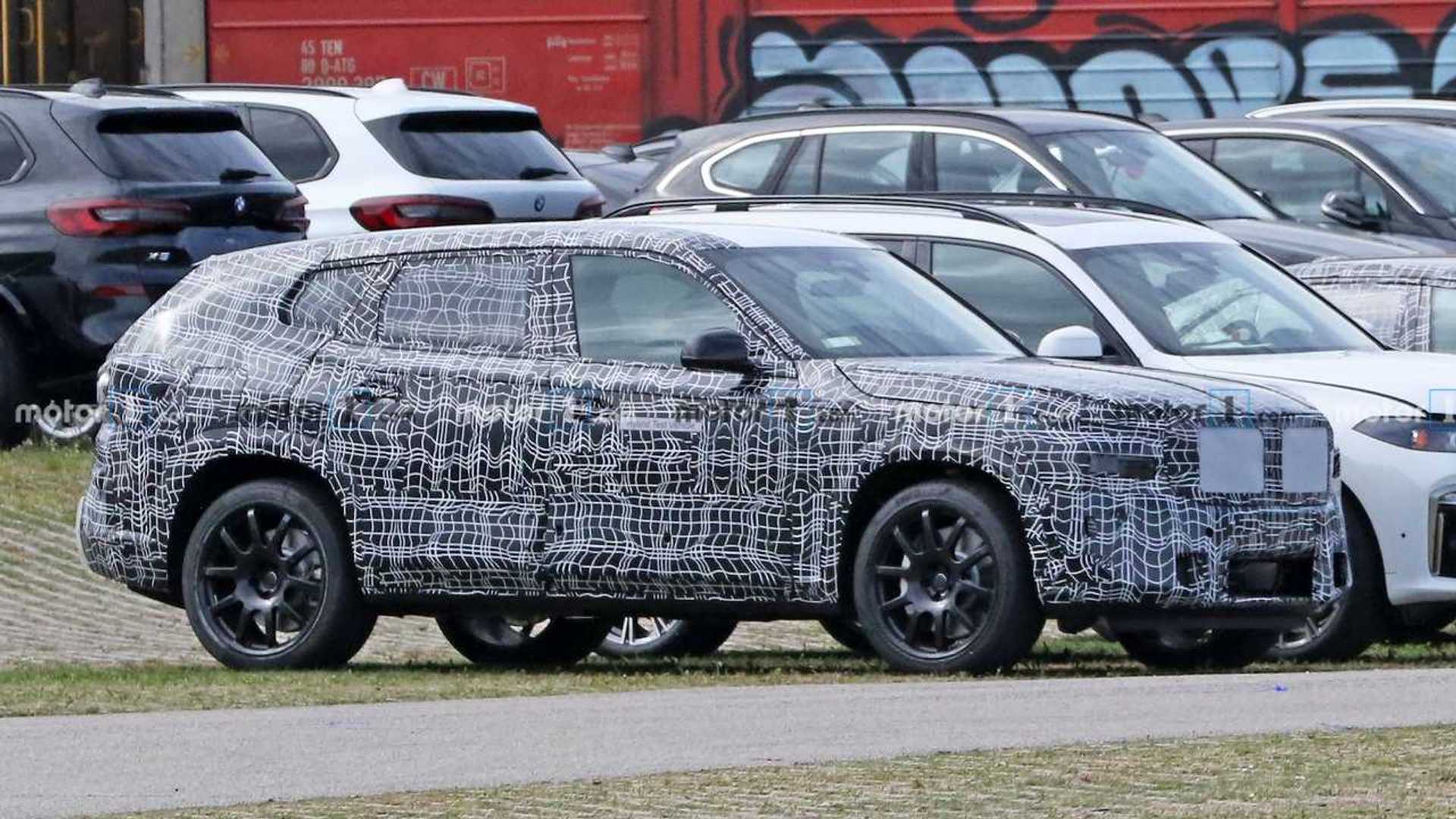 One interesting aspect of the X8’s design is its surprisingly long roof, even though it’s unlikely to offer three rows of seats. The extra space would allow BMW to make the X8’s cabin a luxurious and pleasant place to make business happen. That’s especially true if the automaker plans to have the model compete against in an already crowded market of ultimate-luxury SUVs – Land Rover Range Rover Velar, Audi Q8, Bentley Bentayga, and others.

Speculation continues about the X8’s potential powertrains as it appears the automaker could offer it with three variants, including a plug-in hybrid high-performance model dubbed the X8 M45e. It’d allegedly use a powertrain similar to that in the 745e, and the “Hybrid Test Vehicle” sticker indicates this could be true. However, there are also rumors of an even hotter X8 M model with up to 750 horsepower (559 kilowatts).

There’s a good chance BMW reveals the X8, or a preview of it, before the end of the year. Conflicting rumors has made it difficult to determine when BMW would show the SUV, though a test vehicle’s appearance makes us believe we could see it sooner rather than later. However, it likely won’t go on sale until late 2021 as a 2022 model. It’ll be a stand-alone offering for BMW with a unique design, likely becoming one of the brand’s most luxurious offerings ever.