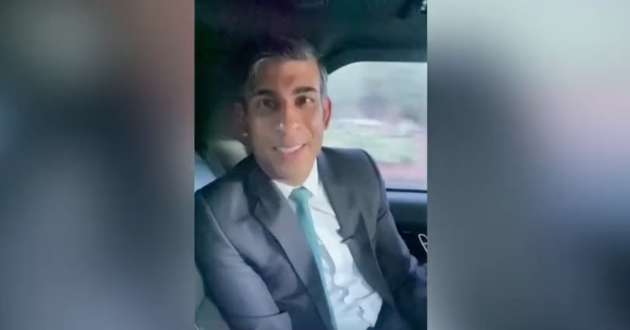 British prime minister Rishi Sunak has been fined for not wearing a seatbelt when he was seated in a moving vehicle, the BBC reported. Lancashire police stated that it has “issued a 42-year-old man from London with a conditional offer of a fix penalty” on the offence, the news site wrote.

The British prime minister’s office said that Sunak “fully accepts this was a mistake and has apologised,” adding that he would pay the fine. In Britain, passengers found failing to wear a seatbelt when one is available can be fined 100 pounds sterling (RM527), and can be increased to 500 pounds (RM2,636) if the case goes to court.

The offence was revealed in a video posted to Sunak’s Instagram page, which was recorded when the British prime minister was travelling across the north of England for a government campaign. 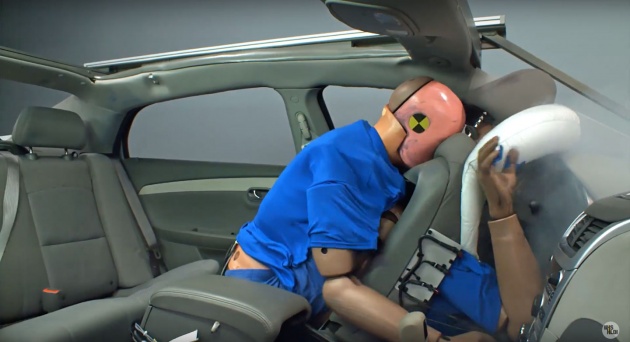 In Malaysia, the 2008 amendment of the Motor Vehicles Rules (Seatbelt) came into force from January 1, 2009, and those found guilty of violating the law can be fined up to RM1,000 or face a jail term of up to one year, or both.

As of March 2021, just 11% of Malaysian road users were found to be using seatbelts in the rear seats. Compliance to the ruling was due to the fear of being fined, the Malaysian Institute of Road Safety Research (MIROS) revealed in 2015. There is a far more basic reason for buckling up, however – drivers are twice as likely to be killed in crashes when the occupant behind them is unrestrained.