Looking for a kick-butt off-roading platform on which to build an epic overlanding RV? In the market for an unstoppable bus that scoffs at the mere thought of a snow day? You might be familiar with Torsus and its two offerings, the massive MAN-based Praetorian and the VW-based Terrastorm van. Now, you can spec-up the exact model you want through the company’s new online configurator.

This could be the first such configurator for hardcore overland-capable machines we’ve come across. Such builds are typically filled with custom features that are hard to categorize, but we give Torsus credit where credit is due. Whether choosing the €162,000 ($187,600) Praetorian or the €55,665 ($64,500) Terrastorm, there are plenty of features to choose from. That is, for the exterior and mechanical bits at least. Interior options consist primarily of seats and trim, leaving plenty of room for customization after the sale.

We took the configurator for a test drive, building the Praetorian of our dreams because who doesn’t want a lifted 4×4 party bus that can carry 35 people? We actually started with the “Personal Freedom” version that nixes the seats for an empty area behind the cockpit, perfect for creating a cool overlanding RV. Rolling through the list of equipment, it’s comforting to see most of the rugged oily bits are standard, including the 290-horsepower (216-kilowatt) MAN diesel with 848 pound-feet (1,150 Newton-meters) of torque.

From there, we added rear air suspension, which also adds disc brakes all around. We opted for the upgraded parking brake that locks the front wheels with the rear, and we added the hill climb brake as well. We also increased fording depth to 27 inches (680 millimeters) because we aren’t buying this thing to patrol shopping mall parking lots. 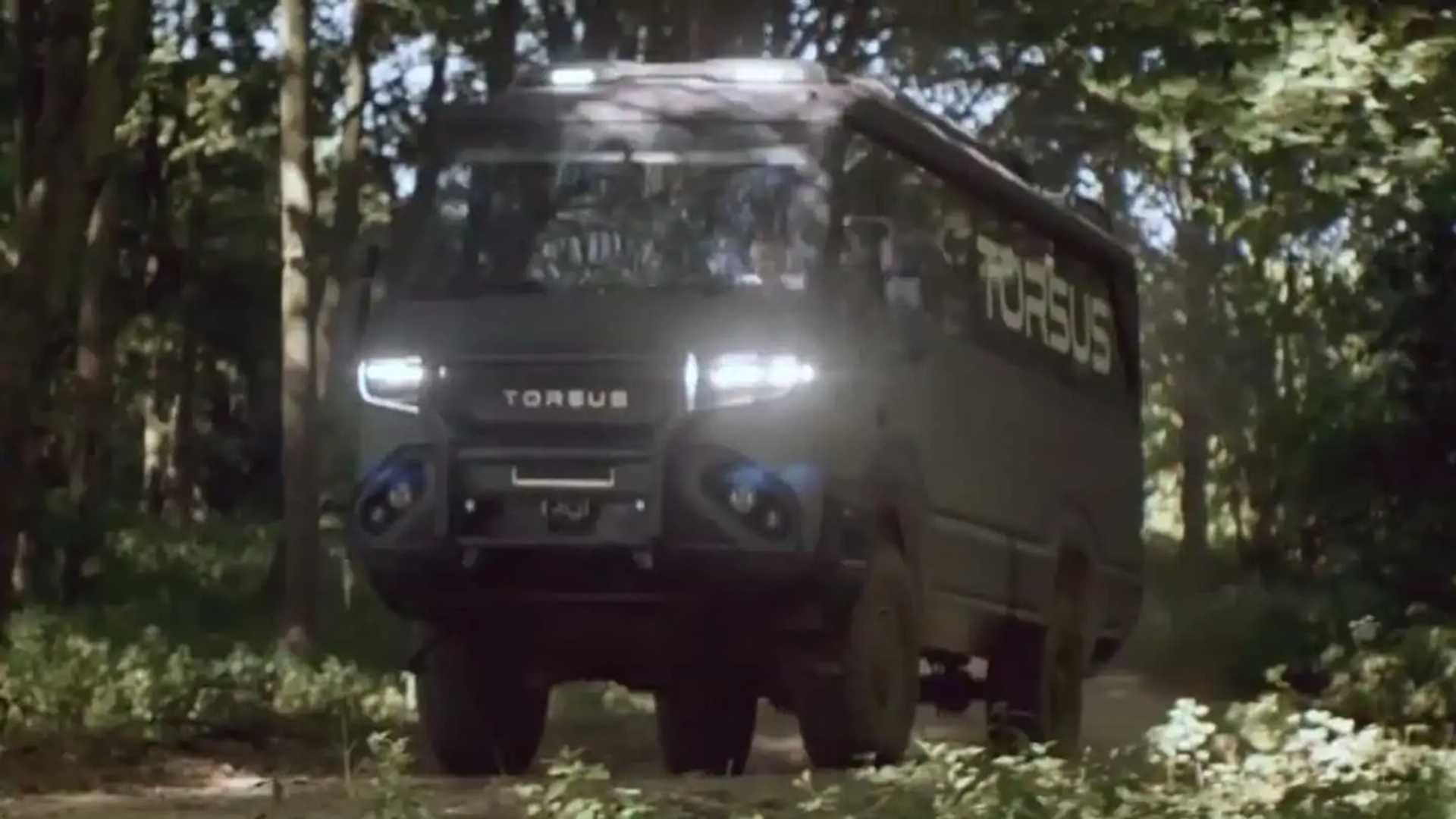 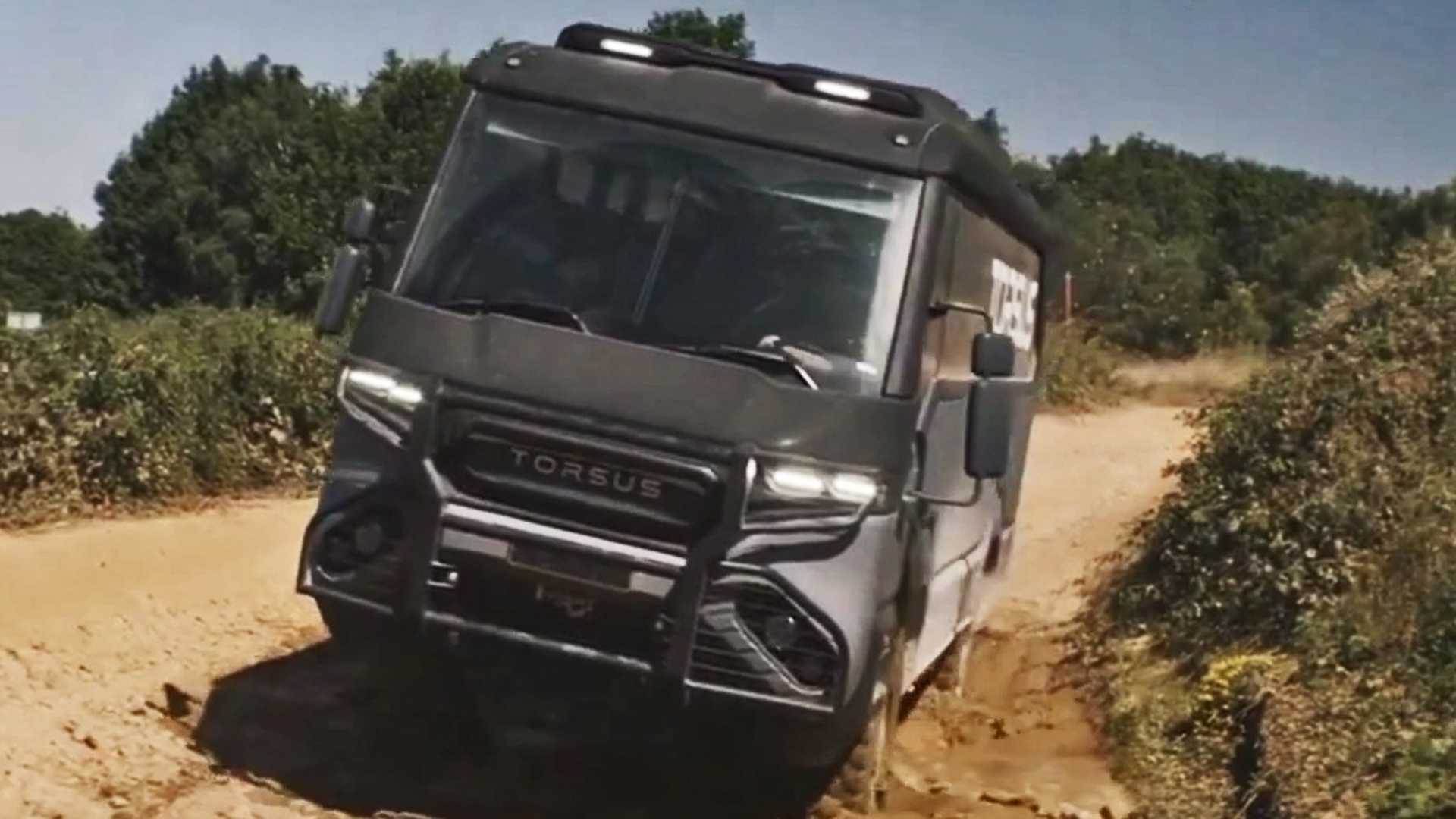 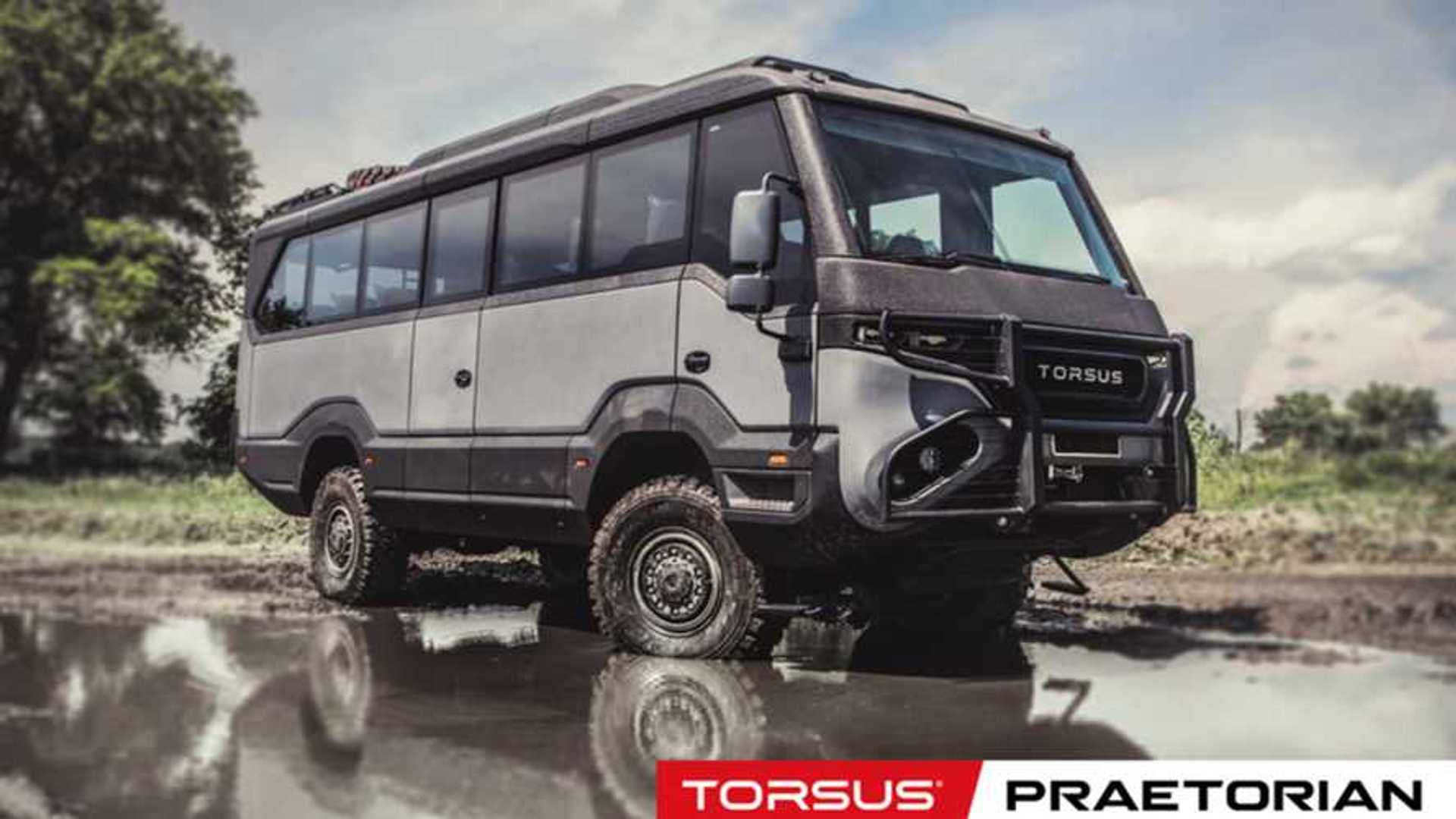 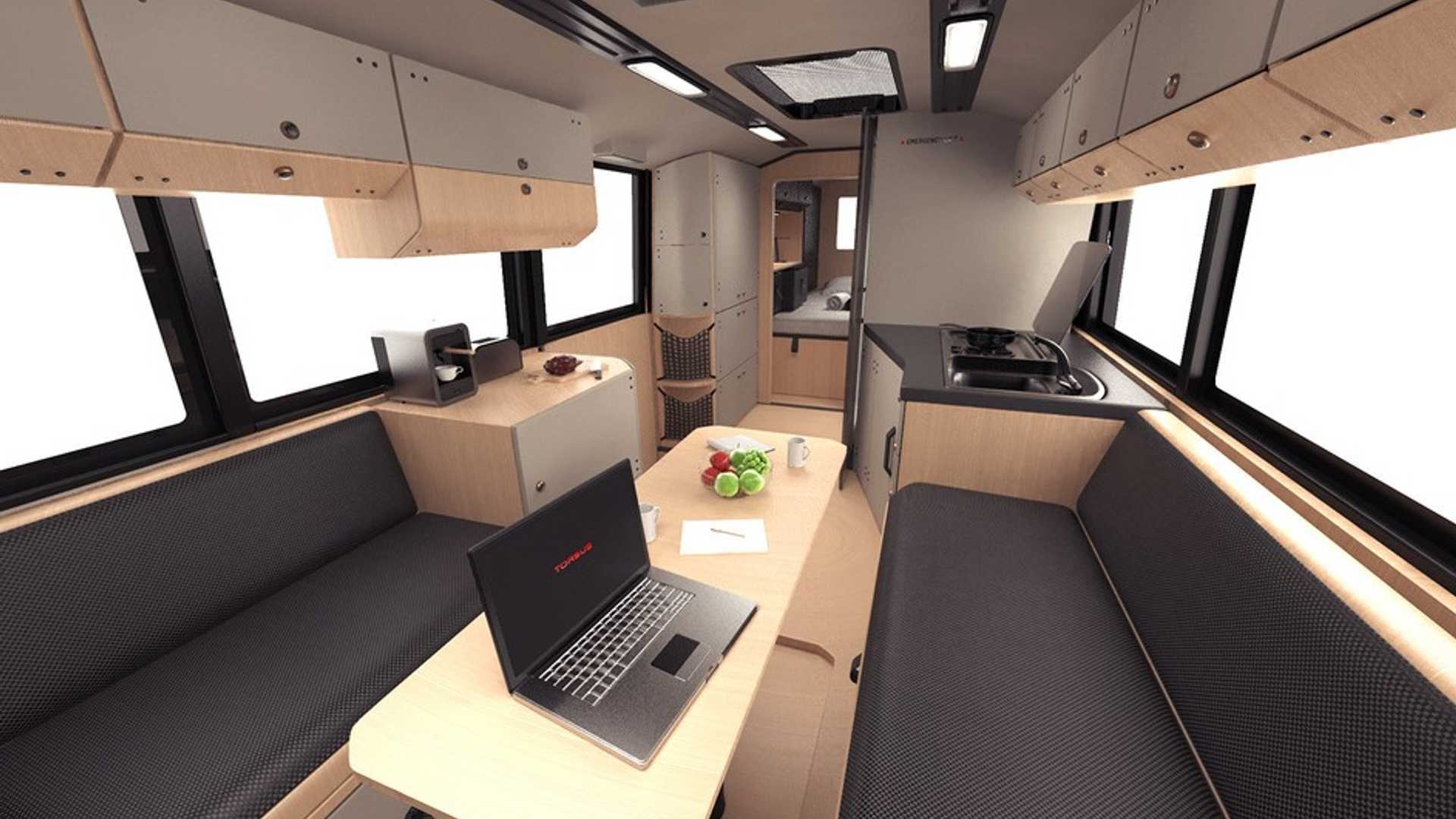 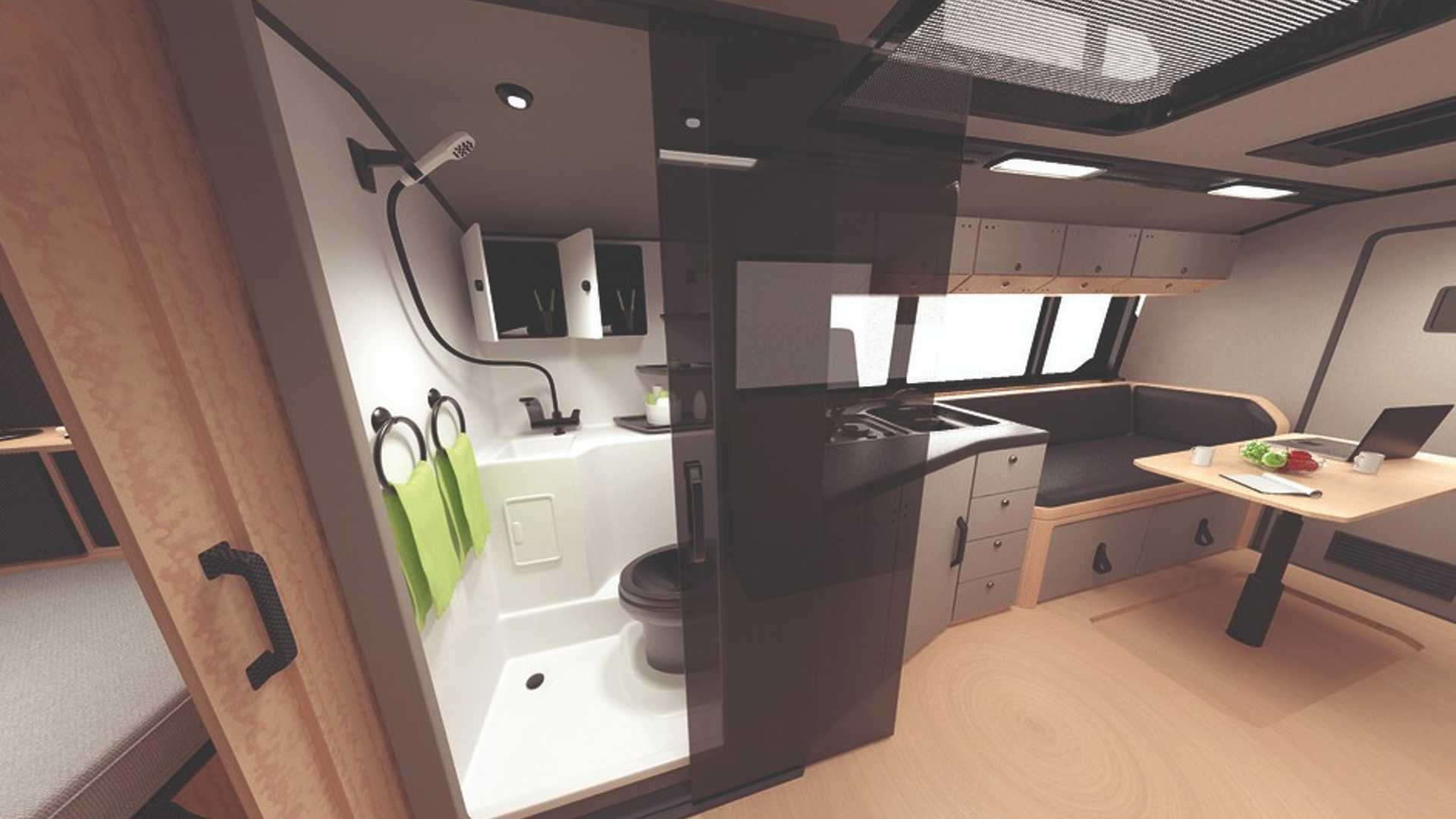 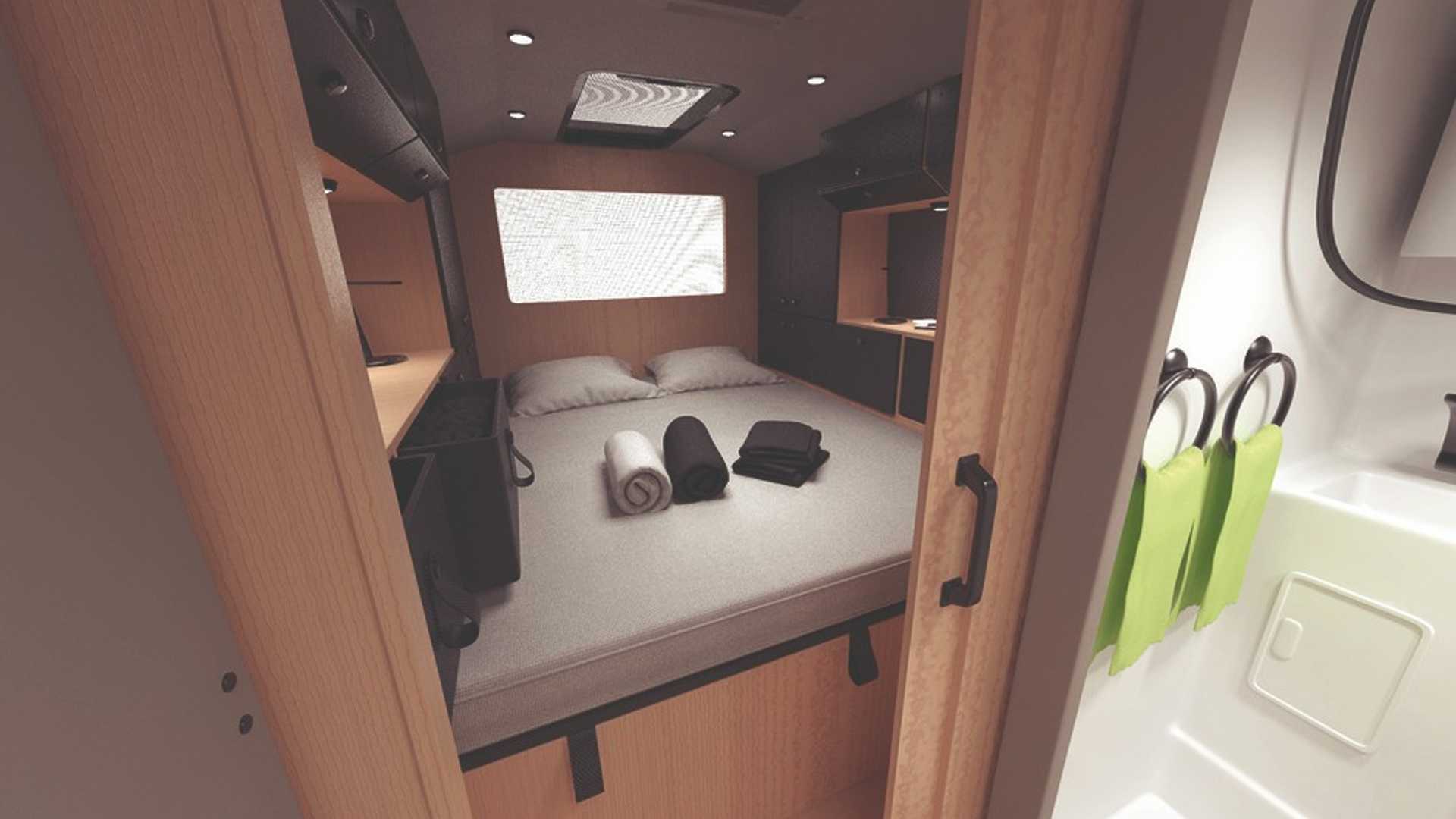 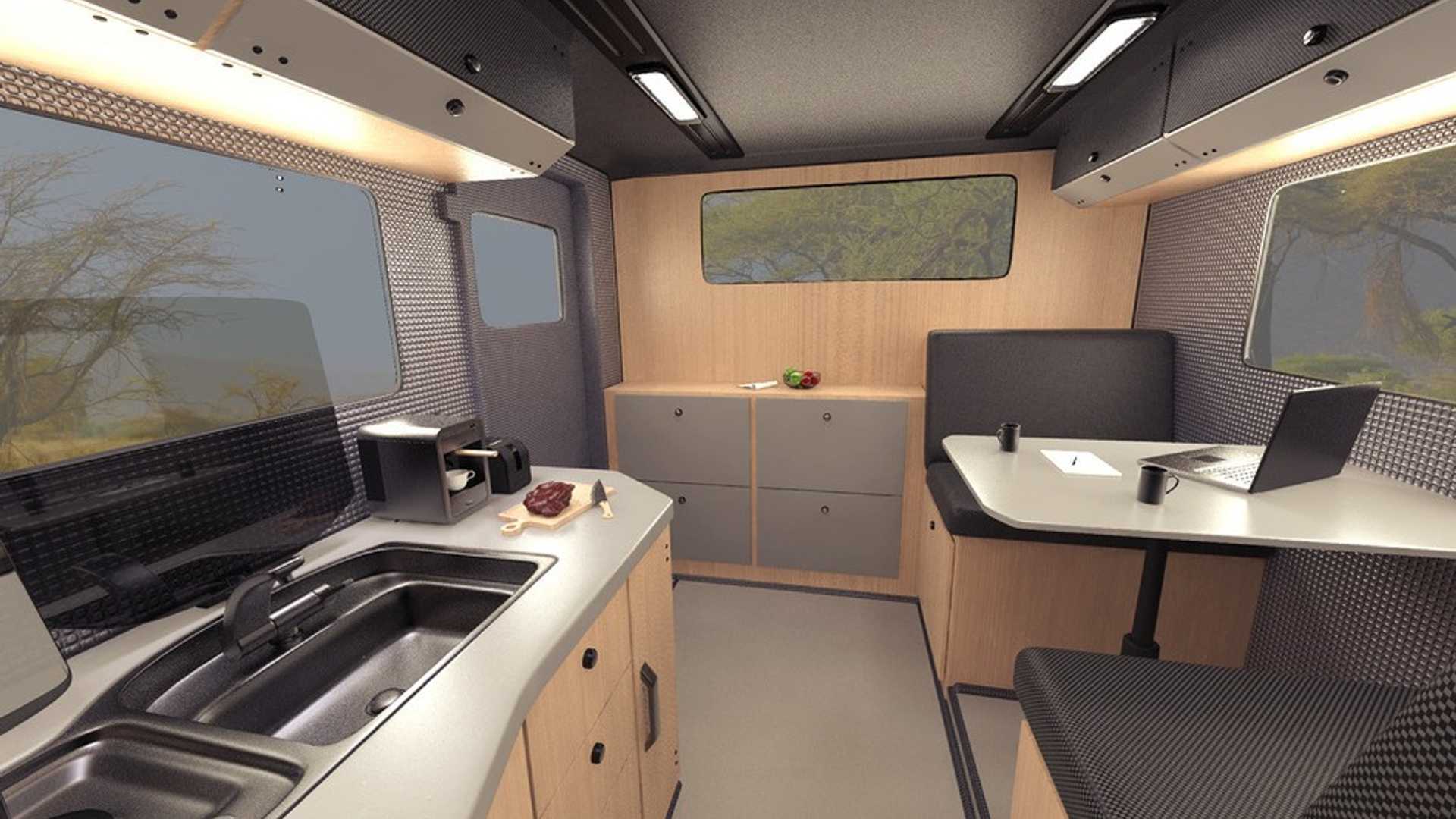 To that end, we added the increased battery capacity with an upgraded alternator, the central tire inflation system, and every bumper guard we could find. A big roof rack sits atop the Praetorian, and we capped our shopping spree with a nice shade of blue because we’re so tired of seeing off-roading motorhomes finished in some variation of black, white, or brown.

With all said and done, our Praetorian racked up nearly €40,000 worth of options to land at €201,185. At present conversion rates, that equals $232,800 in US currency though it will be hard getting one in the States since Czechia-based Torsus presently doesn’t have any US dealers. Still, it doesn’t hurt to dream a little.