BYD announced that its flagship all-electric model, the Blade Battery-powered BYD Han EV, has arrived in Latin America and the Caribbean.

According to the press release, the first batch of all-electric BYD Han recently arrived in Brazil, Mexico, Colombia, Uruguay, the Dominican Republic, Costa Rica and the Bahamas.

That’s quite a comprehensive rollout, although we guess that the combined delivery numbers are still small. BYD does not say whether those are demo cars or customer cars.

Anyway, the company notes that it’s an important milestone for BYD in the LATAM and the Caribbean passenger vehicle market. 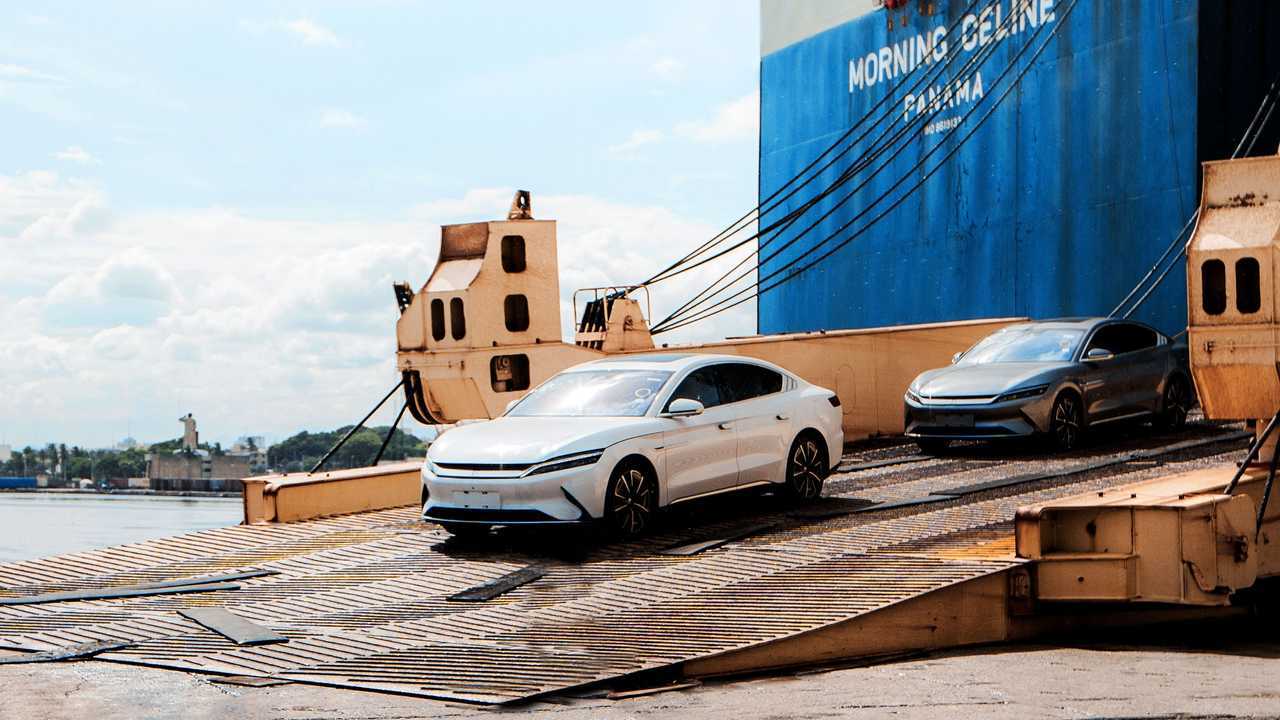 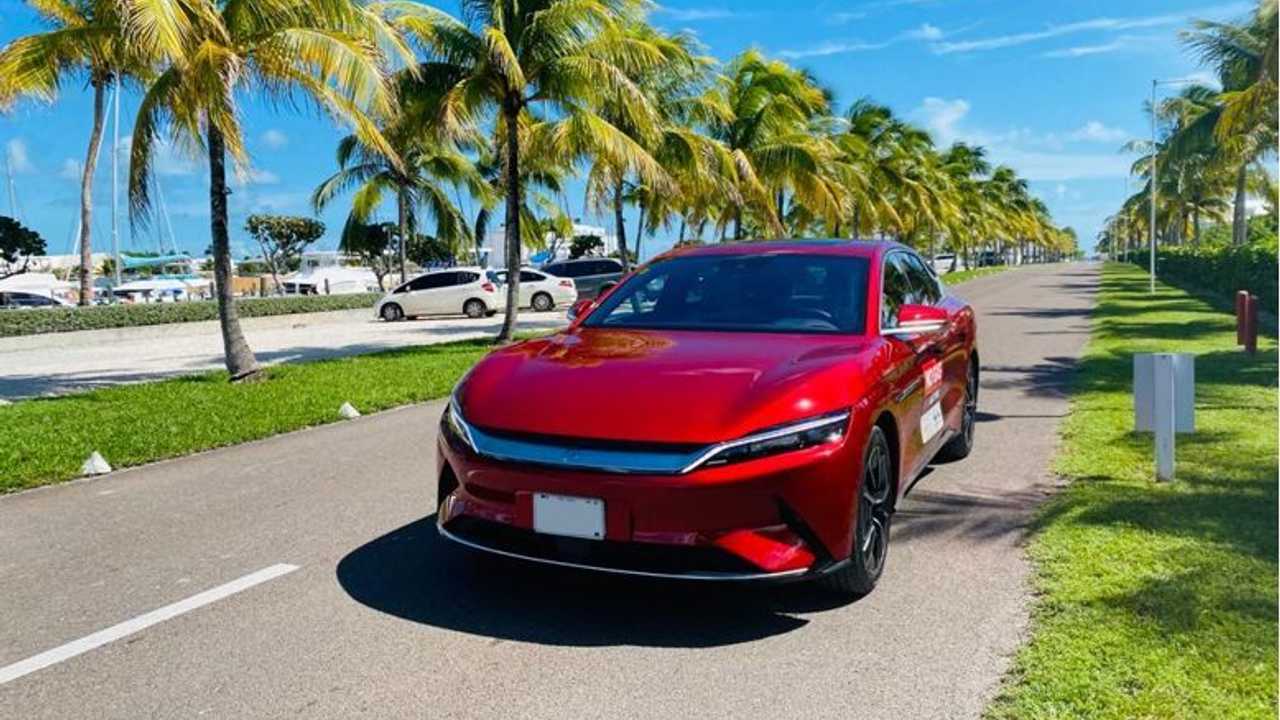 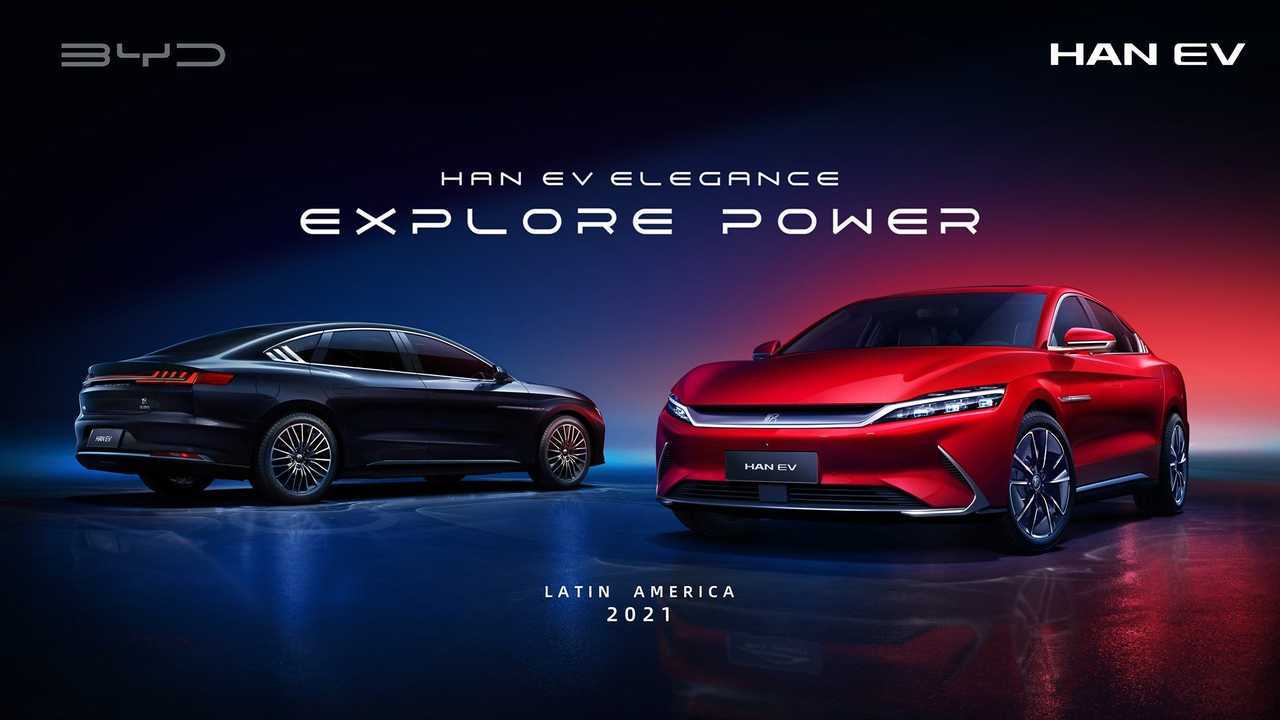 Separately, BYD also expands in Europe – starting from Norway and the BYD Tang SUV model. According to the recent report, sales just exceeded 1,000 units and more than 350 cars are in customer hands on the roads.

“Great news: the BYD Tang SUV sales have reached over 1000, only after two months of its launch in Norway! More than 350 customers are already travelling in style with the 100% electric SUV. The best part is that more vehicles arriving soon, you don’t have to wait any longer.”

The Tang is also equipped with the BYD Blade Battery (LFP chemistry) with cell-to-pack system and thin, long cells designed to become structural parts – beams – of the pack.

The final question is when we will see BYD electric cars in the U.S.? Buses and trucks are sold in North America for quite some time, so maybe within a year or two cars will join the lineup?