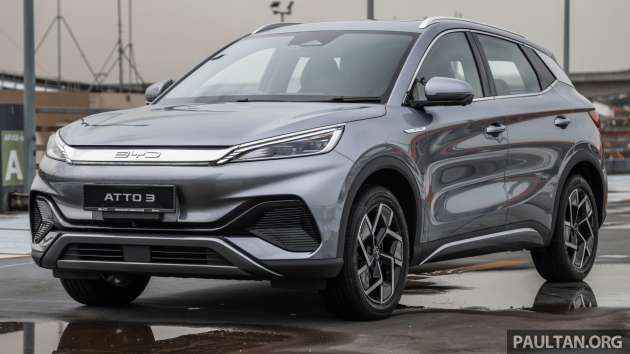 After selling a million new energy vehicles (NEV) in the last six months, BYD is set to introduce its second electric vehicle brand in 2023 as it looks to expand its range of vehicle offerings. The new ‘professional and personal’ electric car brand will be an addition to Yangwang, another premium brand set for launch in Q1 of 2023, according to Reuters.

Having moved away from petrol-powered vehicles earlier this year, BYD has been capitalising on incentives for electric cars offered by the central and local governments in China. It’s also been pushing for a wider global expansion, selling its cars in countries like Costa Rica, Brazil, Colombia, Norway, New Zealand, Singapore and New Zealand. BYD now selling cars to 35 countries outside of China.

The Chinese automaker also announced plans to open two production sites in Europe to increase output in foreign markets and eventually its market share in the region. By doing so, BYD can also get around the high tariffs imposed by the European Union on Chinese products to price its products more competitively. On that note, the company even said it will purchase its own ships to export its cars.

Recently, BYD in Malaysia also announced that it will be investing RM500 million in a showroom network with the first BYD showroom now open in TREC KL along Jalan Tun Razak. Three more showrooms will be opened in Ara Damansara, Penang and Johor in the first half of 2023.

BYD SD Motors Malaysia, official distributors of BYD vehicles in Malaysia recently launched the Atto 3 fully electric SUV priced from RM149,800 for the Standard Range variant and up to RM167,800 for the Extended Range variant.