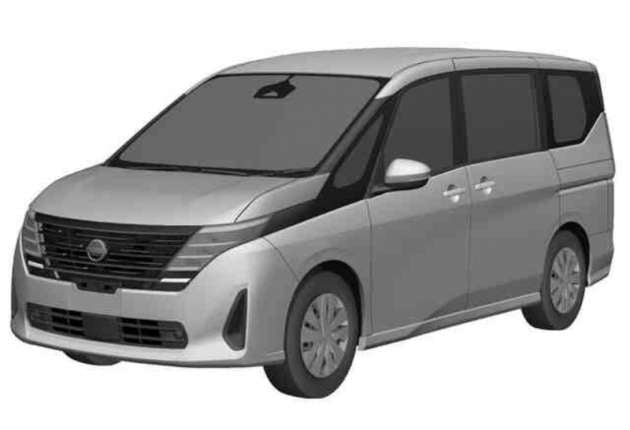 Here are patent images of the next-generation Nissan Serena, which show a familiar shape with a new face. The C28 MPV will also have differences to the current C27 facelift at the rear, and some blink-and-miss changes on the profile. We’ll elaborate.

The current Serena is the C27, a facelifted fifth-generation model that was first unveiled in August 2019. The C28 is expected to be an all-new sixth-generation model of a boxy mid-size MPV designed primarily for Japan. Malaysia is one of the few countries officially selling the Serena, and with local assembly by Tan Chong too – domestic rivals such as the Toyota Noah/Voxy and Honda Stepwgn never made it here officially. The C27 was launched here in July 2022.

The C28 has an fresh face that won’t be mistaken for the current car. It wears a one-piece mask with the headlamps integrated into the grille, pretty much like how Hyundai likes to hide its headlamps, although it’s just simple horizontal slats here. The headlamps are visually connected to the A pillars; the C27’s tall headlamps – which cut deep into the bonnet – are not. 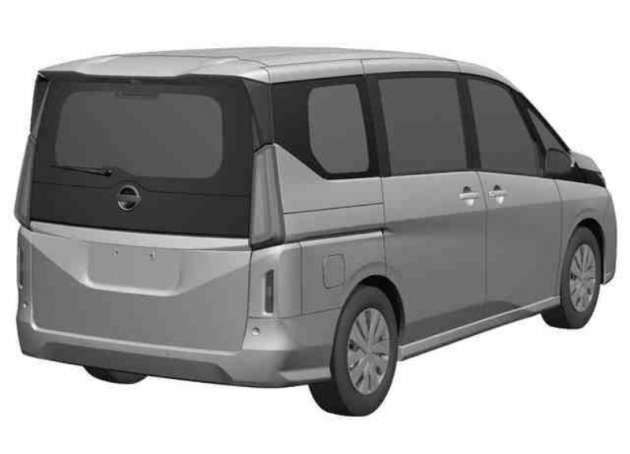 This new grille is reminiscent of the one seen on the Nissan Chill-Out from November 2021, a concept car that previews a sub-Ariya electric SUV. The rest of the face features a simple lower grille and vertical elements on the edges of the bumper. It’s a simpler, more streamlined look compared to the current van.

There are less changes at the rear, but it’s the same story – more simple. The current Serena has a rather busy look with two bars of chrome, but there’s just one now that neatly bridges the bottom of the vertical tail lamps. The lights themselves are slimmer with no wrap-around, and the LED elements have no curves. Two small vertical reflectors sit below the lights. That’s it.

Last but not least, the side profile, which looks 100% similar to the C27 at a glance. Certainly, the glass area – with front quarter windows that go very low, and a stepped rear – is the same, but while the C27 has a wavy character line from the headlamps to the sliding door ledge, the C28 gets a straight line. Again, more straightforward.

What do you think of the next-gen C28 Serena based on these patent images? Do you prefer its more simple face and lines or the more adorned current C27 with its imposing front grille and flashy rear elements?