Abee, the supplier, told us more about how they plan to fulfill its promise.

It is not easy to be the new kid on the block, especially in the automotive industry. People tend not to believe you, especially when you make bold claims. After Automobili Estrema announced it would probably be the first company to sell an EV with solid-state batteries, we tried to learn how a battery supplier we have never heard of would make it possible. So we talked to Abee, the company slated to give the Fulminea its special cells.

According to Noshin Omar, Abee’s CEO and founder, Fulminea’s batteries will have 450 Wh/kg batteries, not 500 Wh/kg, as Gianfranco Pizzuto mentioned in the electric hypercar presentation. However, that’s still almost double what the best lithium-ion cells currently in the market have to offer: the 2170 battery Tesla buys from Panasonic would offer 260 Wh/kg. 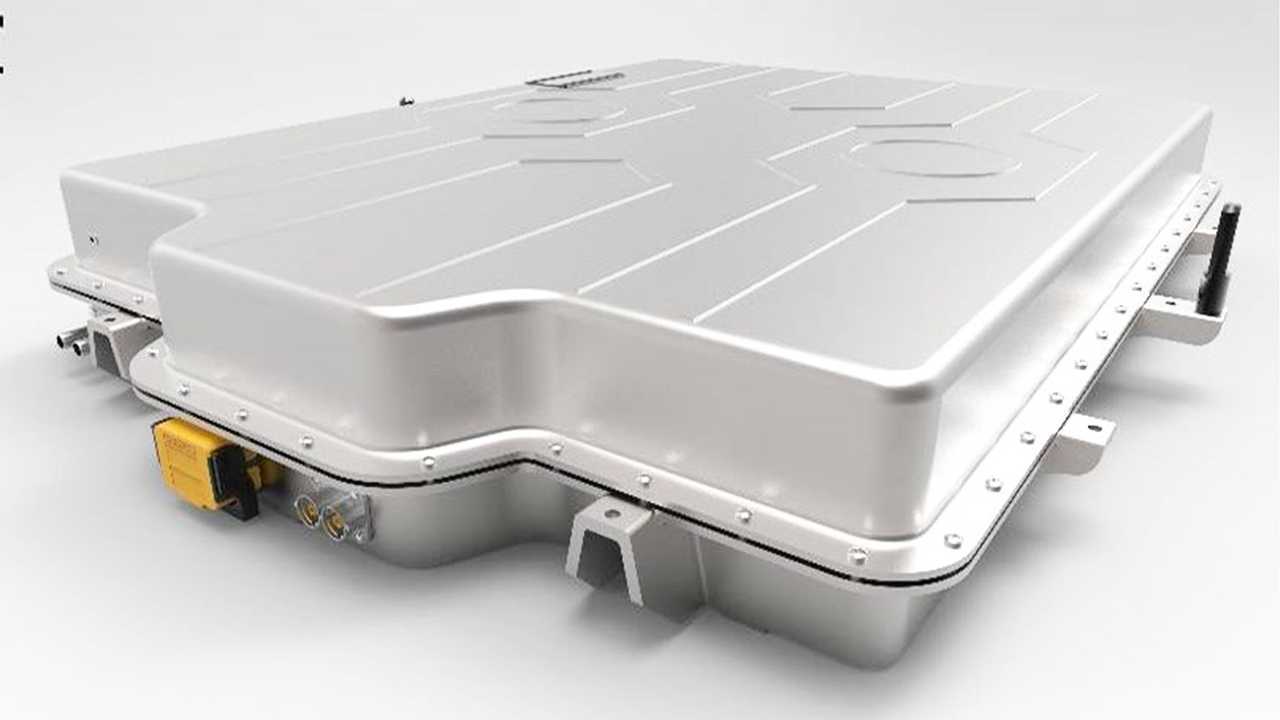 We also asked Omar what kind of solid electrolyte his company plans to employ in its batteries.

“It’s a sulfide solid-state electrolyte. The capacity of the first-generation battery cells will be 30 Ah and, for the second generation, it will be 40 Ah to 50 Ah. The small series production will be starting by 2022 and real series production by 2025.”

Jagdeep Singh recently said sulfides would not blocking dendrite formation. The QuantumScape CEO would know that because his company would have also experimented with them. We asked Omar how he tackled this problem. He preferred to adopt a diplomatic approach to that.

“Abee and Automobili Estrema do not have the culture to judge other companies’ technologies, since it is not our business. What is important to know is that the cells will be delivered and integrated into the Automobili Estrema vehicle.” 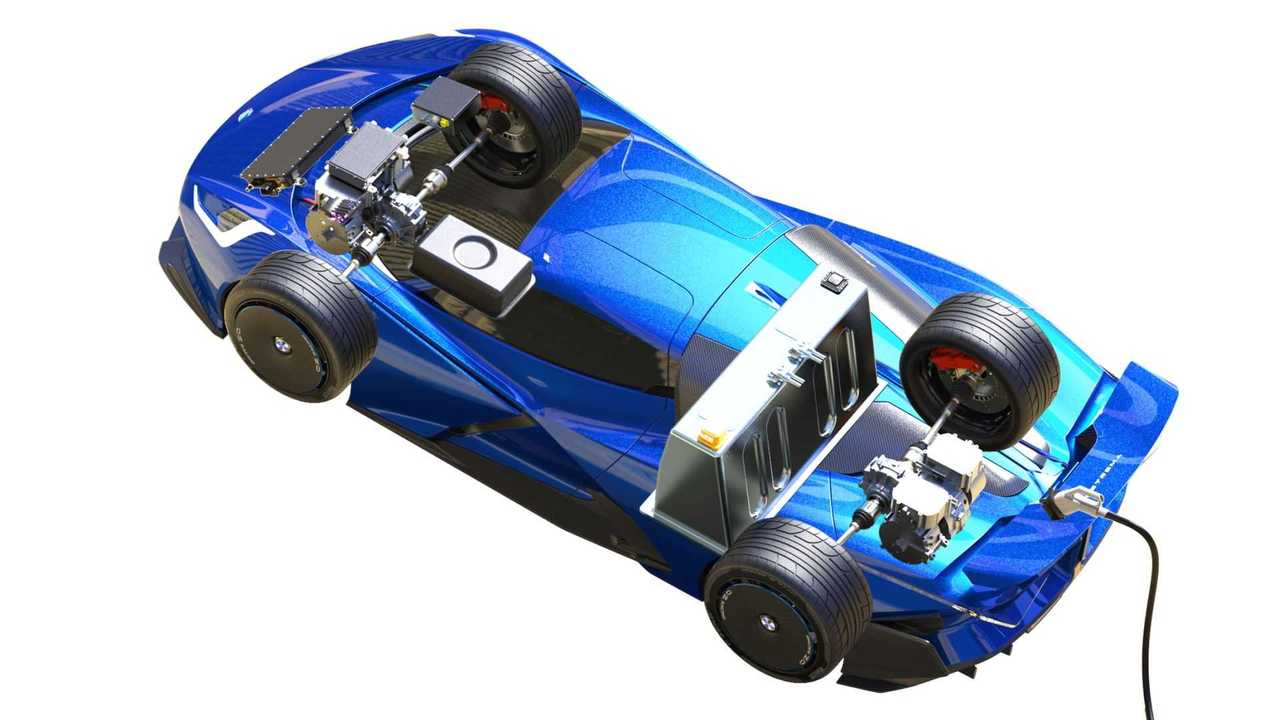 Another doubt we had was if Abee’s solid-state cell would use lithium metal, as the batteries from Solid Power and QuantumScape will.

“The anode is lithium metal. It is Abee’s technology and intellectual property (IP).”

When he mentioned a small series production, we were curious if it would be enough to supply all the 61 Fulminea units Estrema plans to sell.

“It will be enough to produce more than 61 units since we will supply batteries to other customers and investors as well. The Fulminea will receive the first generation and, later on, the second generation. It will get each time state-of-the-art battery cell technology.” 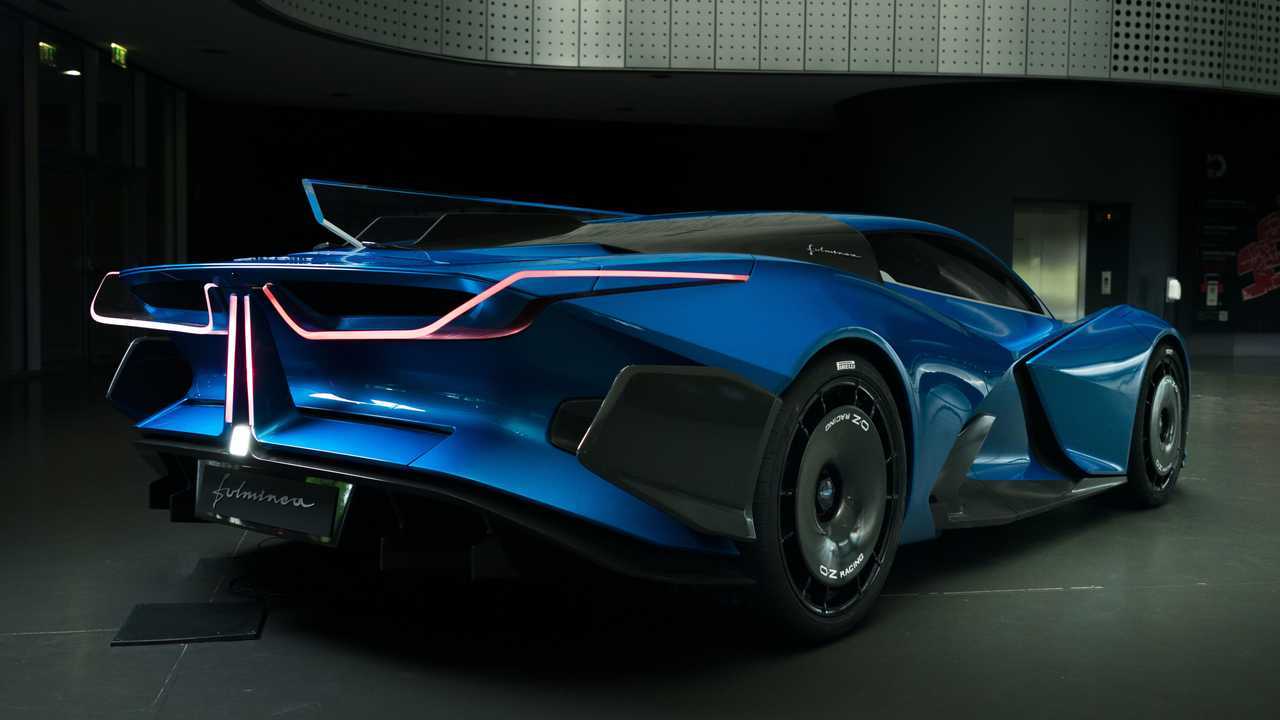 That shows the electric hypercar will present whatever cell Abee has to offer. Later units of the Fulminea tend to be lighter than the first ones since it will need fewer 40 Ah or 50 Ah batteries for its 100 kWh pack. As an expensive vehicle, the production cost for these batteries will not be an issue as it is for series-production automakers such as Volkswagen, Ford, or BMW.

“Our collaboration with Estrema is strategic, where the solid-state batteries will be used for technology demonstration and benchmarking. The cost of the battery production will decrease with mass production.”

When we asked Omar how many cycles these solid-state batteries stand, Pizzuto intervened.

“I think for the time being we have disclosed enough information for you and your magazine. We now need to work hard and deliver what we have promised in the next 9 to 12 months. We have to protect our IP and our know-how. Let’s meet again when we have an actual working prototype.”

We argued that it was crucial for new companies like Automobili Estrema and Abee to properly present not only their plans – which they already have – but also how they intend to accomplish them. It is a matter of credibility. Omar kept on talking to us.

“This is IP, which we can not share. We have our own technology and we know how we make it stable. What I can say is that the car will have a 100 kWh battery pack with about 540 cells. I also want to underline that in a few months we will come up with large upscaling towards GWh scale.”

Although Omar and Pizzuto did not answer all the questions we had, it was positive to see their company were open to discussing some technical details – with real people and real names behind them. Automobili Estrema also presented a real Fulminea model, not CGI. Will they be able to deliver what they announced? As Pizzuto said, a working prototype may be a convincing statement. With a €1,961,000 price tag for each Fulminea, the answers must be as bold as the promises.