Did it use Playmobil parts?

The best way to be taken seriously in business is to be as formal as possible. This is why people wear suits and not Hawaiian shirts, shorts, and flip-flops at meetings. Maple Majestic almost did that when it presented its idea for a Canadian electric car in the most bizarre way we have seen in many years: with a video that tries to present a toy scale model as if it was a real vehicle.

You can check it above. The Drive was the first website to notice that, but only a visit to the company’s website and the official video put that under the right perspective. Last February 17, the company published a press release that spoke about its propositions for a future electric car. Instead of clarifying what this toy scale model is doing in a video, it makes things even more complicated. 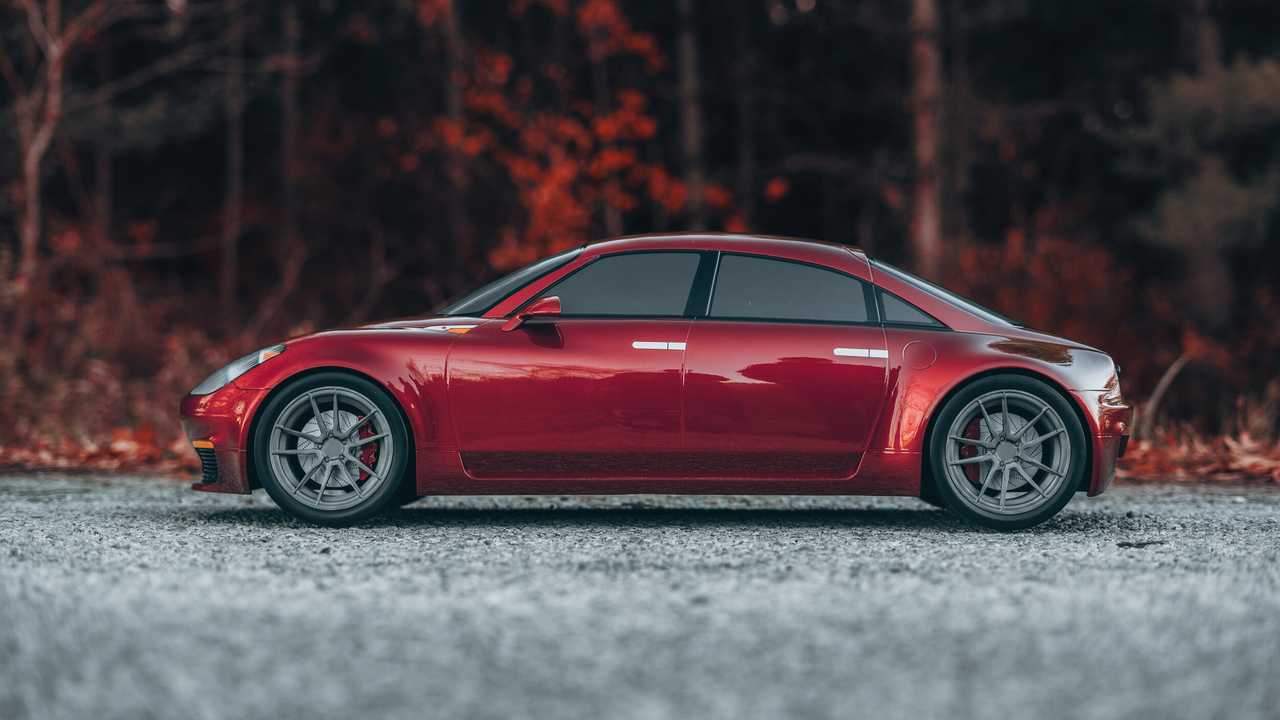 Maple Majestic would be a brand from AK Motor International Corporation. If you have never heard about it, you’re not alone. It was founded on February 14, 2012, by Arkadiusz Kamiński, a Polish entrepreneur that lives in Canada.

Since it was founded, AK Motor International Corporation already tried to build cars by taking over the production rights for the FSO Syrena, a small car that was manufactured in Poland. Curiously, the modern Syrena was also presented as a toy scale model, as the video below shows: 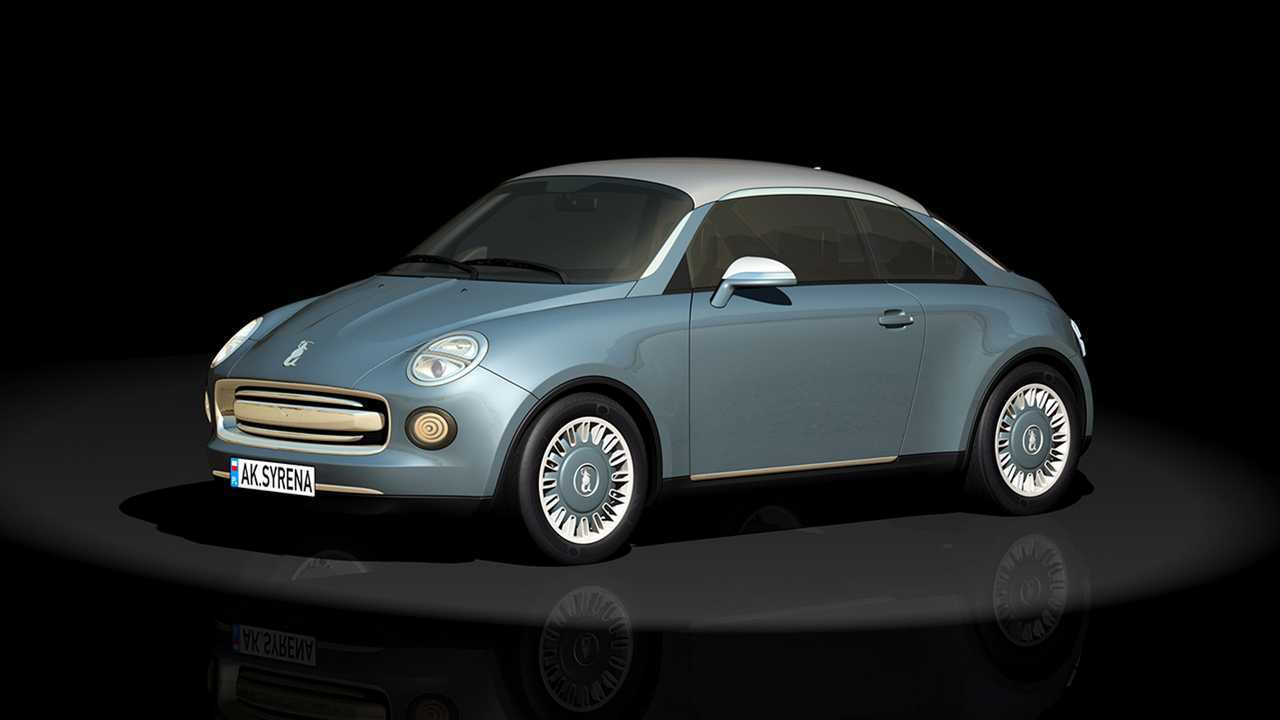 The press release states that “key electric driveline components from batteries to inverters to electric motors” are “commodities,” but it does not mention who will supply them to Maple Majestic. Despite that, the company said it prefers “to focus on other areas of innovation,” namely “extreme weather driving dynamics and occupant hospitality.”

Still wondering what can be innovative about a 3.10-meter wheelbase for “occupant hospitality,” we went further ahead on the press release. It says the main breakthrough the car will have for “extreme weather driving dynamics” is “an adjustable ride height suspension with a target of up to 150 mm ride height adjustability.” And that’s it.

Apart from the scale model video with Playmobil wheels, the Maple Majestic website has three sections: Investors, Media, and Partners. The first says the company is open to investments. The second brings the press release we mentioned. The third should give the project some credibility by mentioning who is with the company to bring the car to production, but it fails to name a single one.

We’ll update this article if we hear back from FSO and Maple Majestic. So far, what we can say is that it is not the first time AK Motor International Corporation uses toy scale models to present its ideas. When credibility is the name of the game, renderings are likely the equivalent to suits. Real partners and solid business plans would also help.

Source:Maple Majestic via The Drive