Car insurance premiums often rise a fraction for loyal customers each year with many caught out with higher charges. However, in some cases price rises have been significantly more than many would predict in a major blow to cash-strapped motorists.

Analysis from insurance experts Cuvva has revealed that one survey respondent revealed their insurance had increased by a staggering £1,300.

Average price increases are around £72 each year which is still a high cost to pay for failing to make a simple switch.

However despite the major price increases over a quarter of road users surveyed admitted they stuck with the same provider in 2020.

Many say they fail to change policies simply because they believe that switching providers would be “time consuming” and “complicated”. 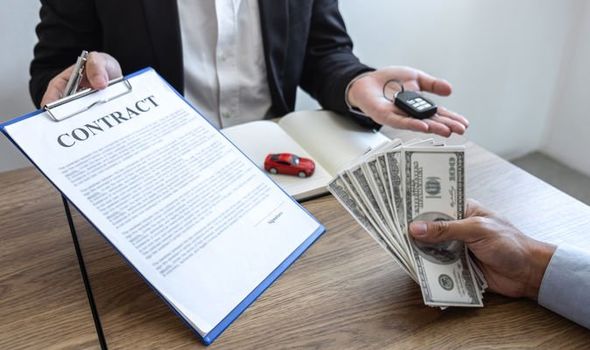 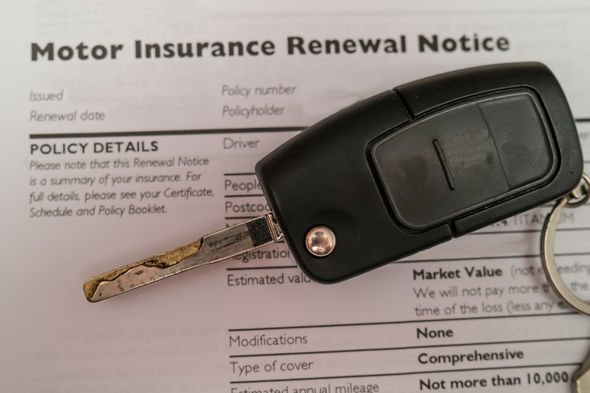 Freddy Mcnamara, founder of Cuvva said motorosats were “continuing to pay loyalty penalties” on their policies.

He has pushed insurers to make policies “less daunting” and to treat customers fairly to improve customers’ perceptions of the industry.

He said: “UK drivers are continuing to pay loyalty penalties in 2020 when they renew their car insurance, due to the industry’s major pricing inconsistencies.

“Besides it being the right thing to do, the only way insurers will improve people’s perceptions of the industry on the whole – is if they come to the party, make insurance less daunting and start treating customers fairly.”

Further analysis from the group revealed that drivers in Nottingham, Manchester and London were most likely to pay higher annual increases.

These regions alone saw an average price increase of £84 while Nottingham topped the list.

The city saw average price increases of £96 between each year despite  drivers receiving the same level of cover.

Manchester and London recorded £83 price rises while Cardiff, Glasgow, Birmingham Bristol also saw costs rise by over £70 between each year.

Plymouth, Newcastle and Norwich were also high offenders with over £65 slapped onto agreements at the end of each year.

Experts at Confused.com say it is best to renew a policy between 21 and 23 days from when your policy expires.

This is when car insurance premiums are usually at their cheapest so road users can secure the best policies.

They revealed that by shopping around, drivers could save themselves up to £294 on their cover and secure a policy better suited to them.

But Money Saving Expert, Martin Lewis has previously warned drivers could save over £550 through simple planning. 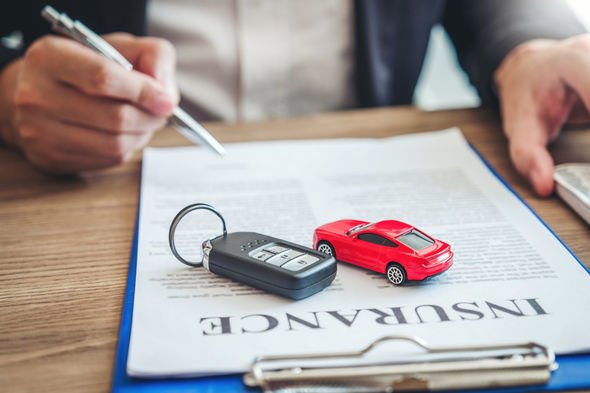 Speaking in May on the Martin Lewis Money Show, he said: “The price drops down rapidly from 30 days to around 25 days, gradually bottoms out at around 21 days, then starts to rise gradually until just before renewal when it shoots up again.

“The price difference policy which would cost you £1,150 on the day of renewal, well but would only be £590 if you did it 21 days before.

“Of course this is a bit of art, it’s a bit of science, it’s not exact for everyone but it shows you how timing it can make such a big impact.”

Prices are usually higher as providers give new customers their very best policies to entice them into their service.

Costs are then increased to the usual rate year-on-year which is why it appears prices are increasing.

However, he revealed those who do a price comparison at the last minute in a desperate attempt to secure a better deal could be considered a higher risk which could see your premium offer rise.