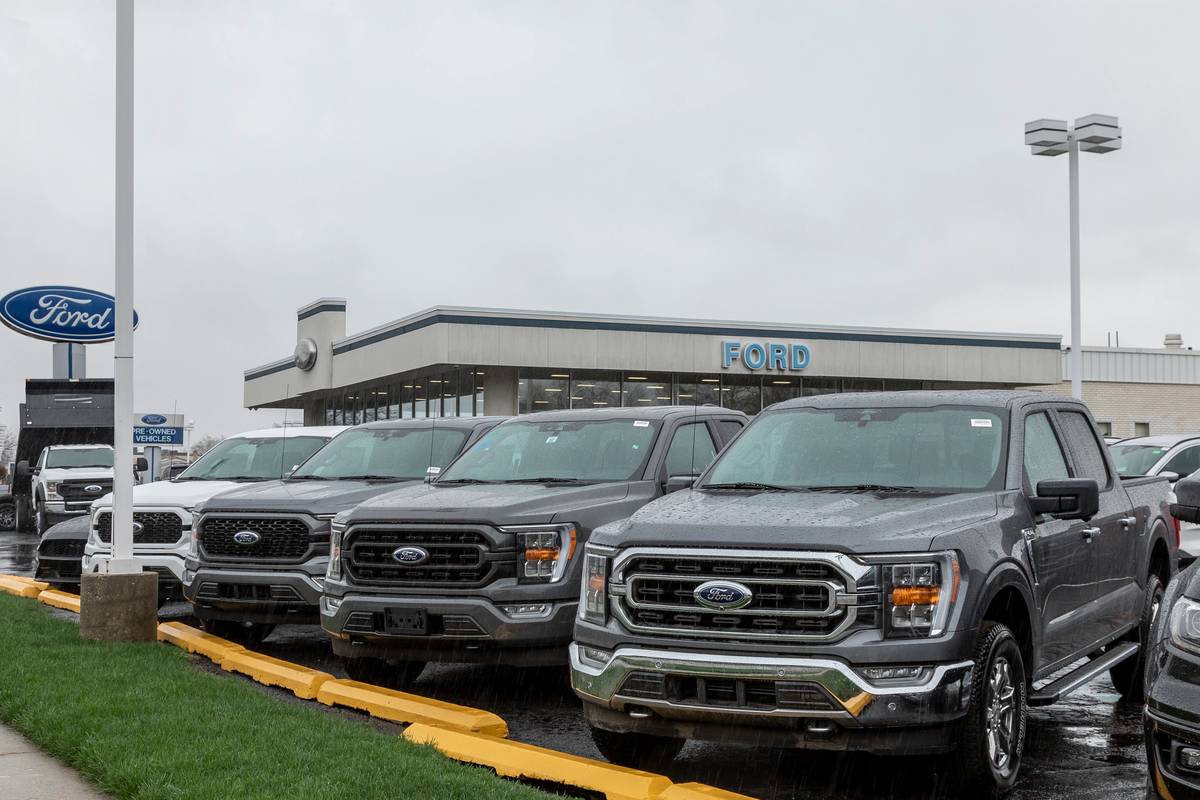 Over the two months since Cars.com declared that the global microchip shortage made it a good time to shop for cars, predicting new-car shoppers were likely to find their choices decrease and prices increase, we’ve seen a lot of the first and some of the second. Various additional factors affecting supply and more robust than anticipated demand are putting a return to normalcy into question.

The microchip shortage began to diminish vehicle supply, but both that phenomenon and other disruptions in February and March have further stressed the supply side of the equation: