Experts warn employers who do not offer incentives such as subsiding transport costs could “lose out” to more “forward-thinking competition”. The specialists said the new ULEZ expansion will have “lasting implications” for companies and commuters and urged firms to “start taking action now”.

He said companies don’t see the work commute as “their responsibility” but would need to take action as costs increase.

He said: “These policies will have lasting implications for London businesses.

“Especially as we also continue to see rising costs of public transport, inner-city businesses must start taking action now if they want to continue to attract and retain the same calibre of employees. 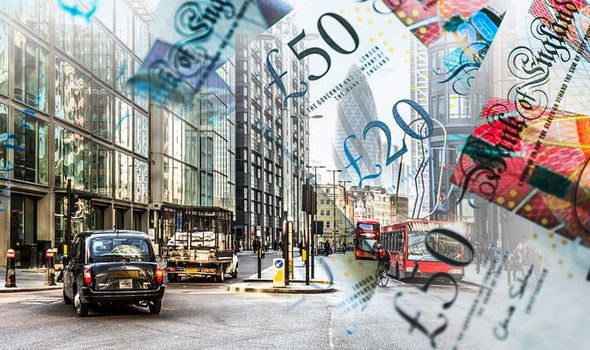 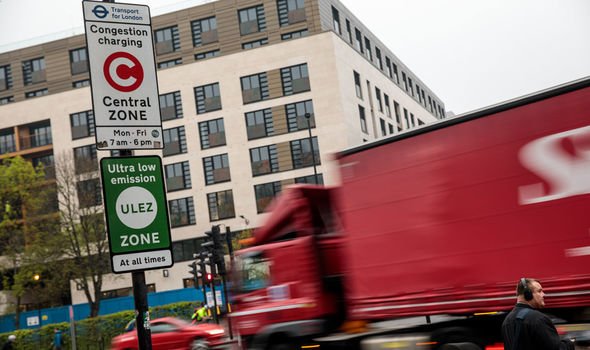 “A significant issue is that many employers still don’t see the work commute as their responsibility.

“But those who don’t offer their workers assistance or incentives to travel into the city may start to lose out to more forward-thinking competition.

“Employers should be exploring new ways to encourage and facilitate alternative forms of commuting, whether that be through shared transport or subsidising other forms of travel, with the overall goal being to reduce car usage and help make the commute safer, more affordable and environmentally-friendly.

“If we are to solve the issue of congestion and pollution in city-centres we must offer sufficient alternatives to entice commuters out of cars.

“The Councils and Local Mayors are providing the stick, but employers need to provide the carrot.”

The new ULEZ expansion will introduce a daily £12.50 charge for non-compliant vehicles to all streets inside the North and South Circular.

The new ULEZ zone is 18 times larger than the current scheme and will see 140,000 residents forced to comply with the rules.

Petrol cars must meet Euro 4 standard which came into effect in 2005.

However, many more diesel drivers could be affected with models needing to meet new Euro 6 standards which were launched in 2015.

The Mayor’s Office said the new ULEZ expansion would be an important part” of “world-leading measures” to improve air quality in London.

Sadiq Khan said he has a “mandate” to introduce his new climate policies including a ULEZ expansion.

He said: “I pledge to be the greenest Mayor London’s ever had with a mandate from Londoners to put the environment and climate policies at the heart of my second term in office. 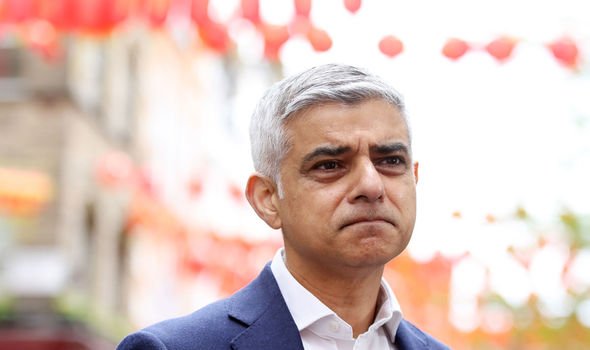 “Today I am reaffirming my commitment to speed up the cleaning of London’s toxic air.

“In central London, the Ultra Low Emission Zone has already helped cut toxic roadside nitrogen dioxide pollution by nearly half and led to reductions that are five times greater than the national average.

“But pollution isn’t just a central London problem, which is why expanding the ULEZ later this year will benefit Londoners across the whole of the city and is a crucial step in London’s green recovery.

“There is no time to waste. We know pollution hits the poorest Londoners the hardest which is why I’m doing everything I can to improve the health for all Londoners.”