Birmingham’s new Clean Air Zone was launched last week but it is likely more restrictions will soon follow. However, the council’s feasibility study showed a Class D Clean Air Zone would not be enough to comply with the pollution rates.

“In densely populated residential areas, the aim is to create an environment where residents, workers and visitors can safely walk, cycle or take public transport as their preferred travelling option.

“Alongside the CAZ, the council is reviewing and extending parking controls in and around the city centre.” 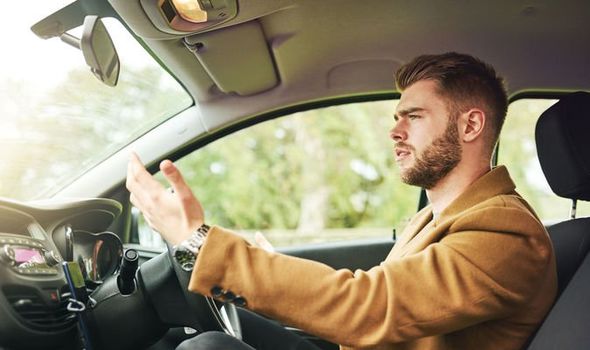 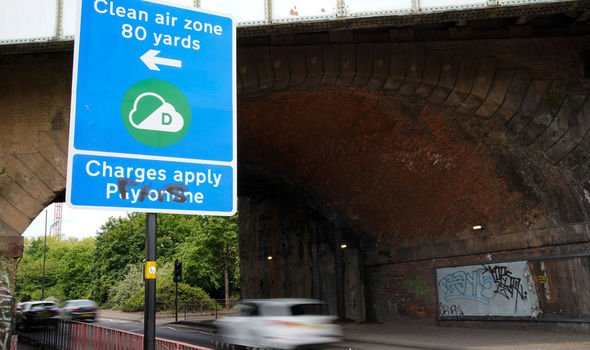 This would remove all free parking from Birmingham City Council controlled area within the charging zone.

This would be replaced with paid parking spaces which would cost the same as off-street parking bays.

The council estimates around 15 percent of traffic parking in the city uses free spaces.

They claim charging for bays would reduce the number of cars searching for spaces by around 30 percent.

The council also adds there would be a benefit in raising cash from charging for city centre parking.

Other restrictions being considered include banning traffic from joining the busy Suffolk Street Queensway.

They believe this would cut traffic levels and reduce pollution rates where levels were currently too high.

Another possible plan would involve the closure of two popular roads within the city centre.

This is because traffic would no longer need to stop to allow road users to exit from these roads.

Car, taxi and Light Goods Vehicle owners will be charged £8 per day to use the roads once the payment system goes live on 14 June. 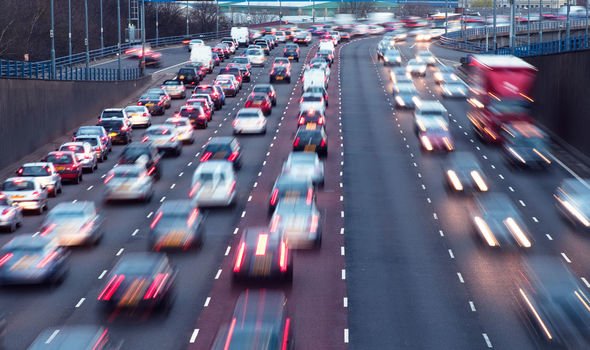 It is estimated around 25 percent of traffic will need to pay the fee when the scheme is launched.