Car tax vehicle excise duty charges are paid by the majority of motorists and are calculated by your car’s overall pollution rates. However, some owners could be completely exempt from paying any VED charges due to their own circumstances or because their car has low emissions.

However a simple misunderstanding could see drivers issued the heavy charges which could affect up to three million motorists each year.

Motorists must remember they still need to tax their car even if they do not owe any charges on the vehicle.

Drivers without valid car tax in place could be fined £80 with a 50 percent discount issued for those who pay the fine within 28 days.

Those who fail to pay the fine could be prosecuted with the penalty increasing to £1,000 if the case goes to court. 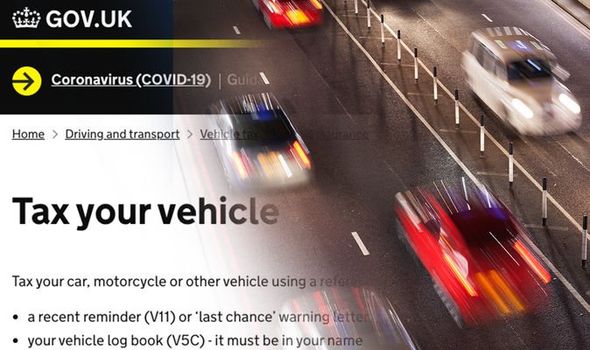 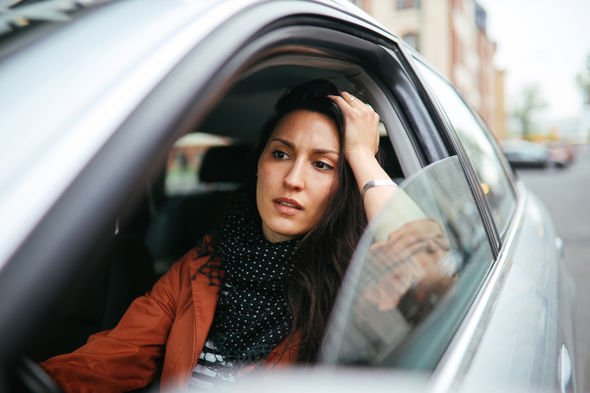 GOV.UK also warns drivers could have their car clamped or crushed if fines are not paid on time. Your details could also be passed onto a debt collection agency.

Money Saving Expert has warned the DVLA issued over 34,000 penalties to the owners of ‘nil-rated’ vehicles between 2017 and 2018.

In the three year to 2018 a total of 71,060 penalties were issued to drivers for failing to tax their exempt vehicles.

This equated to over £500,000 in fines which could have been avoided by simply registering their car with the DVLA.

DON’T MISS
Car tax changes are a ‘significant milestone’  [INSIGHT]
This one car tax update is needed in 2020, says experts  [COMMENT]
Car tax changes can be ‘transformational’ for firms [ANALYSIS]

Motorist Dave Major told Money Saving Expert he thought the letter he had been sent explaining the taxation process was an “error” and simply “ignored it”.

He said: “Six months after getting my car in 2016 I got a letter through regarding the tax.

“But it said that we had £0 to pay so I just thought the letter had been an error and ignored it.

“A month or so later we got a letter saying that we hadn’t taxed our vehicle and had to pay a fine – we obviously paid it and then I ‘taxed’ the vehicle.”

It is completely free to register a car and is necessary so officials have a record of your vehicle on the road.

Drivers who believe their car is exempt from payments can then apply for a vehicle tax exemption certificate at the Post Office.

Motorists will then get confirmation from the DVLA within 10 working days that the change has been made.

Drivers who have paid any VED charges will then be refunded within six weeks and no further payments will be made. 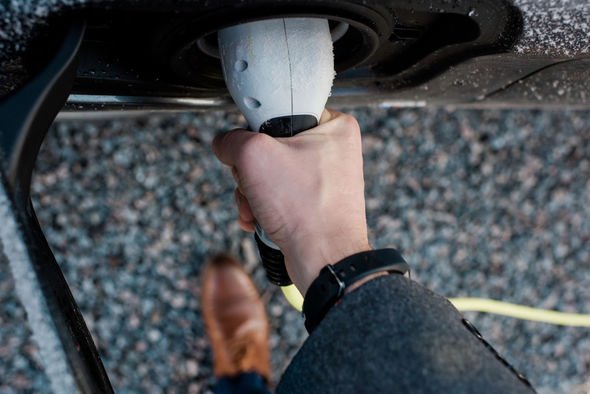 He said: “It sounds bizarre that you can get fined for not applying to tax a vehicle which doesn’t need to have tax paid on it.

“But these figures show that each year thousands are getting caught out – so make sure you’re not one of them.

“While the DVLA may argue it’s important drivers follow the rules so it has accurate records, evidently something’s going wrong.

“The fact so many people are falling foul of this peculiar process suggests at the very least it needs to communicate more clearly with motorists.

“If your vehicle’s nil-rated, make sure you diarise to apply to tax it each year, and if you’re contacted by the DVLA don’t ignore it – even if you’re told you’re owed £0.”