China, the world’s largest producer of electric vehicles and electric vehicle batteries, is not happy with the Inflation Reduction Act that was signed into law last month in the United States.

The EV powerhouse says the law, which provides tax breaks for electric vehicles and critical EV battery components manufactured in North America, is “discriminatory.” Furthermore, China has threatened unspecified action if needed to protect its interests.

The country claims the Inflation Reduction Act ruling out tax breaks for vehicles assembled abroad “discriminates against similar imported goods, and is a suspected breach of the World Trade Organization principles.” That’s what Shu Jueting, a spokesperson of the Ministry of Commerce, said during a Thursday briefing according by Bloomberg.

“China will continue to assess and evaluate implementation of the legislation and will take measures to safeguard its legal interests when necessary.”

The Chinese government official did not provide details regarding the retaliatory measures being considered. 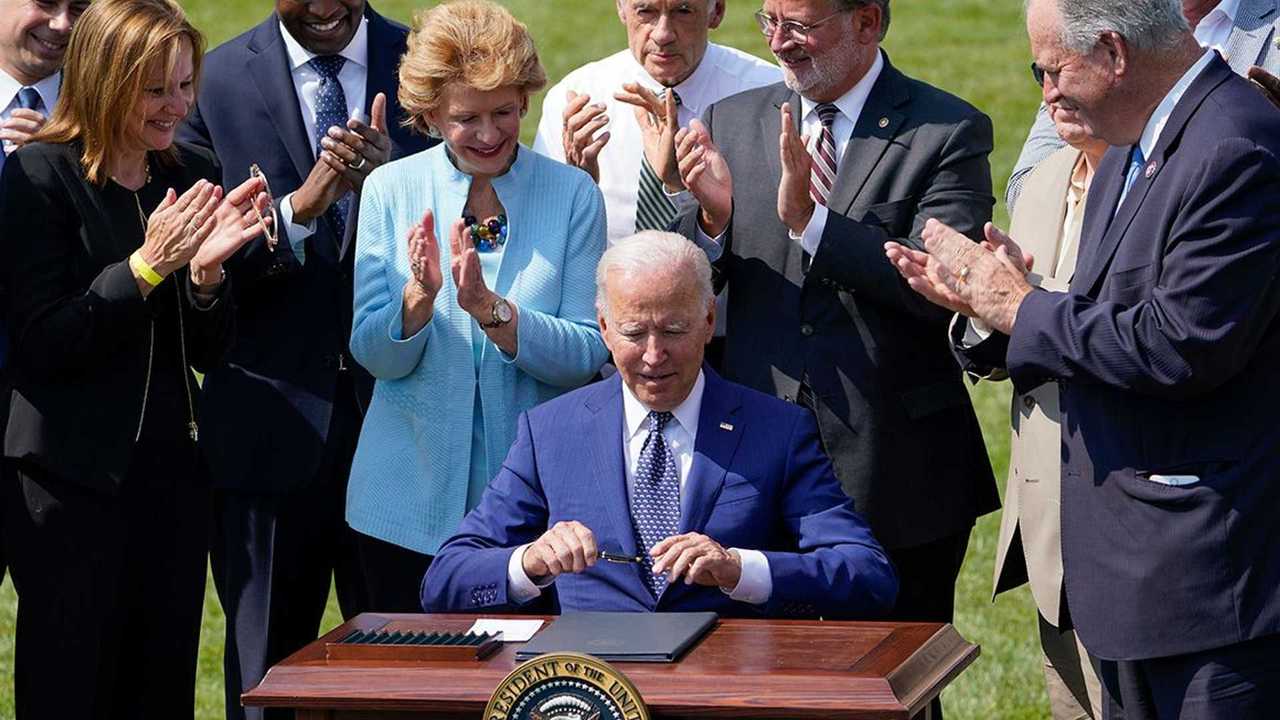 The Inflation Reduction Act stipulates that cars will not be eligible for up to $7,500 in subsidies if critical battery components come from China, Russia and other “foreign entities of concern.”

China is home to some of the world’s largest battery giants such as Tesla supplier CATL, with much of the world’s battery supply chain being reliant of the Asian country.

China’s ambassador to the U.S. Qin Gang also warned against the potential risks of trying to cut China out of the EV chain. He said the interests of both nations are “intertwined” during a visit to the Detroit Auto Show last week.

“The electric vehicle value chain, or specifically the supply chain, is very globalized,” he said, adding all players will continue to “work in accordance with economic laws.”

China is not alone in criticizing the Biden administration’s Inflation Reduction Act. The European Union and South Korea also voiced their complaints over the law. Last week, the EU raised the issue with the US, with a European Commission spokesperson saying afterwards the EU would “take the necessary steps to defend its interests.”

South Korea, one of America’s closest allies and economic partners, went a step further, with a senior official in Seoul calling the US law “betrayal.” However, Korean and US government representatives have discussed the issue in recent days, and suppliers may be offered some sort of exemption, according to SNE Research.