As more details about the Nissan Ariya were announced, let’s take a look at the basic metrics and how the entry-level version compares to some of the other EVs in the U.S.

In this post we will focus on the basic front-wheeldrive Nissan Ariya and base versions of the Volkswagen ID.4 (RWD) and Ford Mustang Mach-E Route 1 ER (RWD). In the next post, we might take a look at the all-wheel-drive versions.

However, we must remember that the first shipments are expected in Fall 2022, which means that a lot might change by that time. 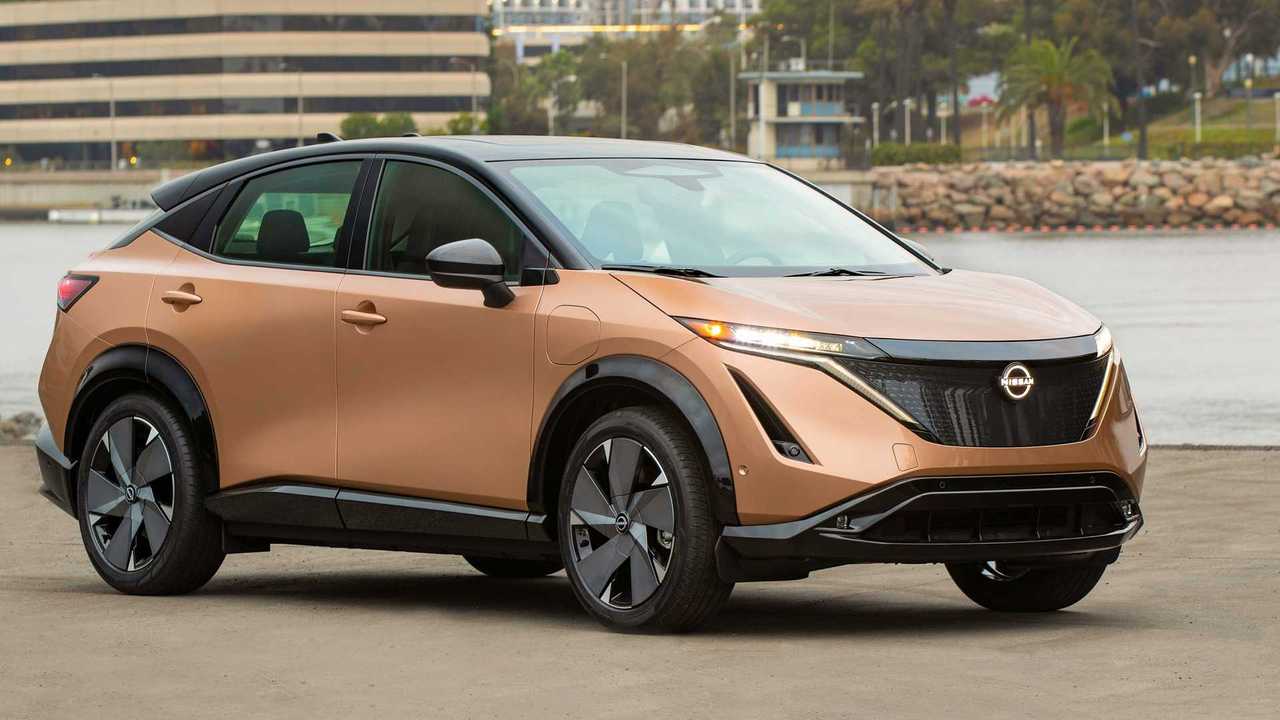 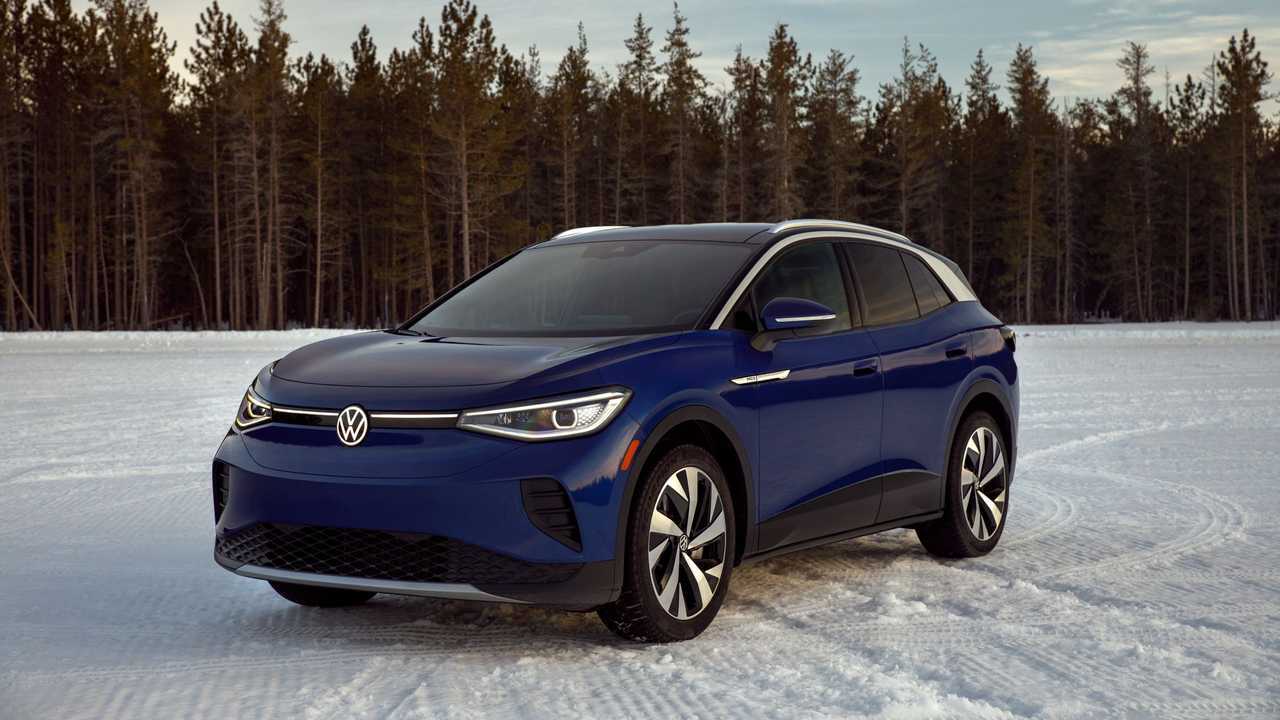 As we can see in the table, the Nissan Ariya has a noticeably bigger battery (by 11%), which is also expected to translate into a noticeably higher range – 300 miles vs 260 miles (although there is no EPA result available yet).

The Nissan Ariya will offer also more power (by almost 19%) – 178 kW vs 150 kW, but it’s a front-wheel-drive car compared to rear-wheel-drive ID.4. We guess that the Ariya might be slightly quicker.

The Nissan Ariya turns out to be around $6,000 more expensive than the ID.4 – including federal tax credit, that’s almost 18% more. Anyone interested in the car should pay attention to potential better interior materials in the Ariya as well as differences in the standard equipment. 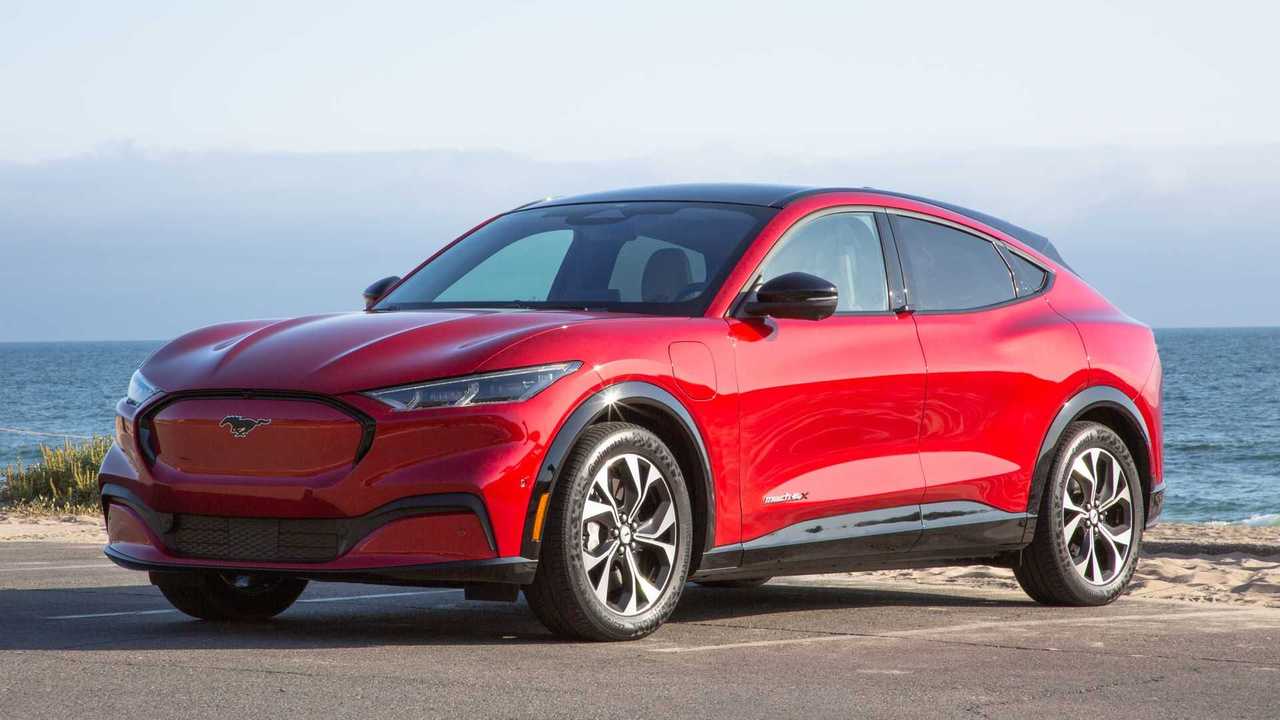 The comparison with the least expensive Extended range Ford Mustang Mach-E is a bit different, as this time the Nissan Ariya is the one that has a smaller battery (but potentially similar range), less power and is less expensive.

Of course, the Mach-E is more sporty driving oriented, while the Nissan Ariya appears to be trying to be slightly above an average mainstream car.