Small series production of the Fuso eCanter began in 2017 and it’s still more of a pilot program rather than regular sales. Considering that some 200 units were delivered by February 2021, then the last 100 were delivered in less than 9 months – at least the volume is increasing.

According to the manufacturer, the fleet has covered 4 million km (2.5 million miles), which is just over 13,000 km per vehicle on average. 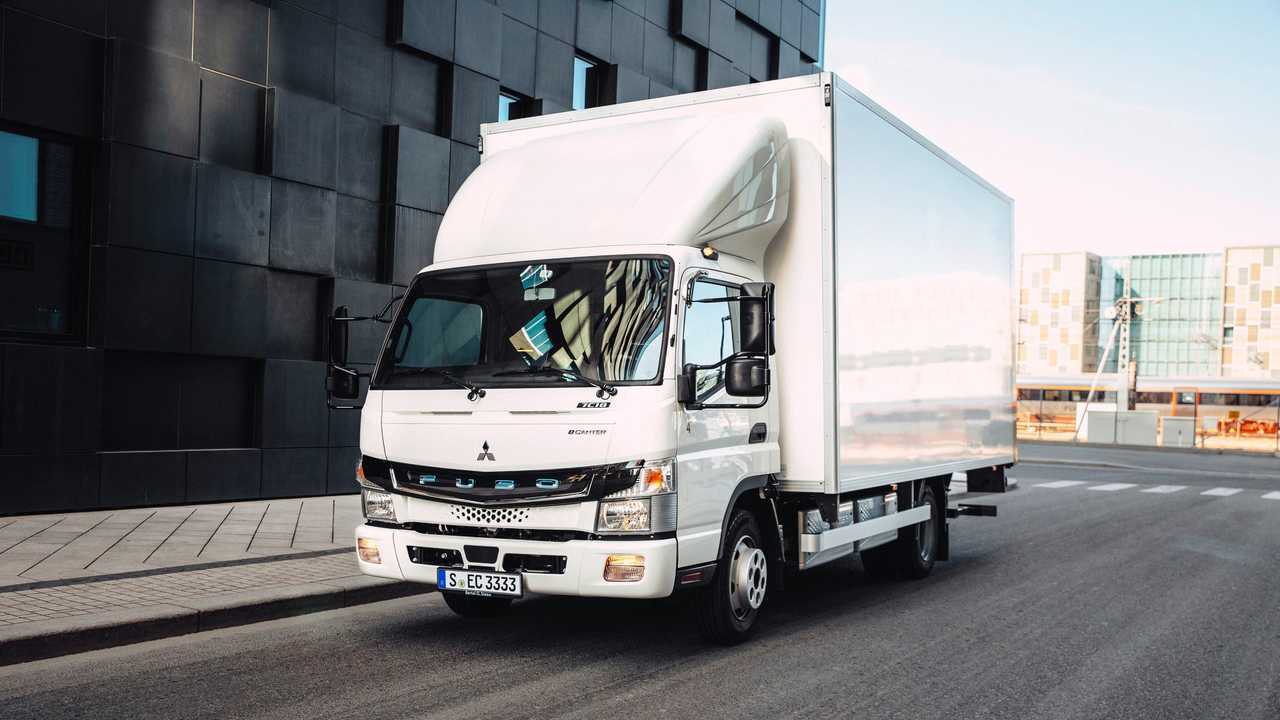 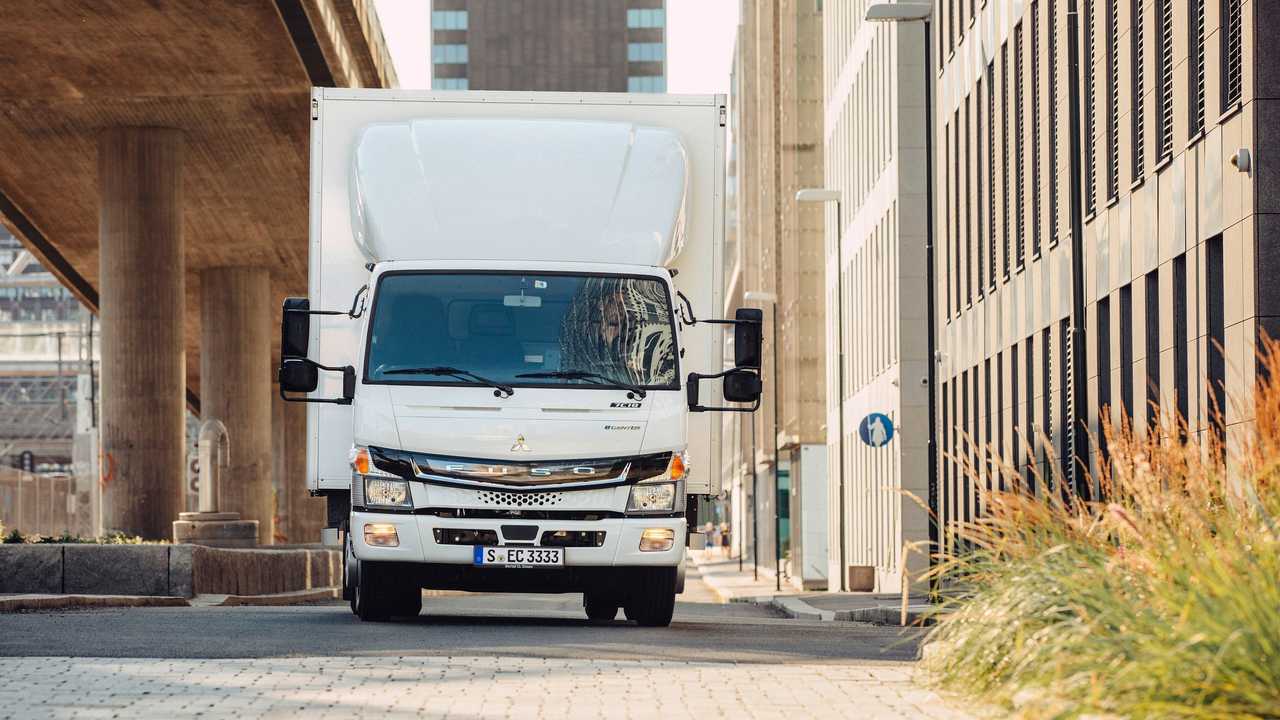 The Fuso eCanter is offered in the U.S., Japan, Europe and most recently also in Australia and New Zealand.

According to the numbers, Europe is the top market so far: