A timeline has also been set for Dodge’s future in electrification.

Back in May, the company has promised to reinvent the muscle car amid the electric era, hinting at the automaker’s bid to electrification. Since then, Dodge has already made it clear that electrification is the future of muscle cars.

Fast forward to July, Dodge teases an electric muscle car ahead of its 2024 launch, giving us a glimpse of what’s to come for the automaker. More importantly, Dodge CEO Tim Kuniskis knows that turning to electrification won’t be easy, so a timeline of the rollout has been laid down, Automotive News reports. 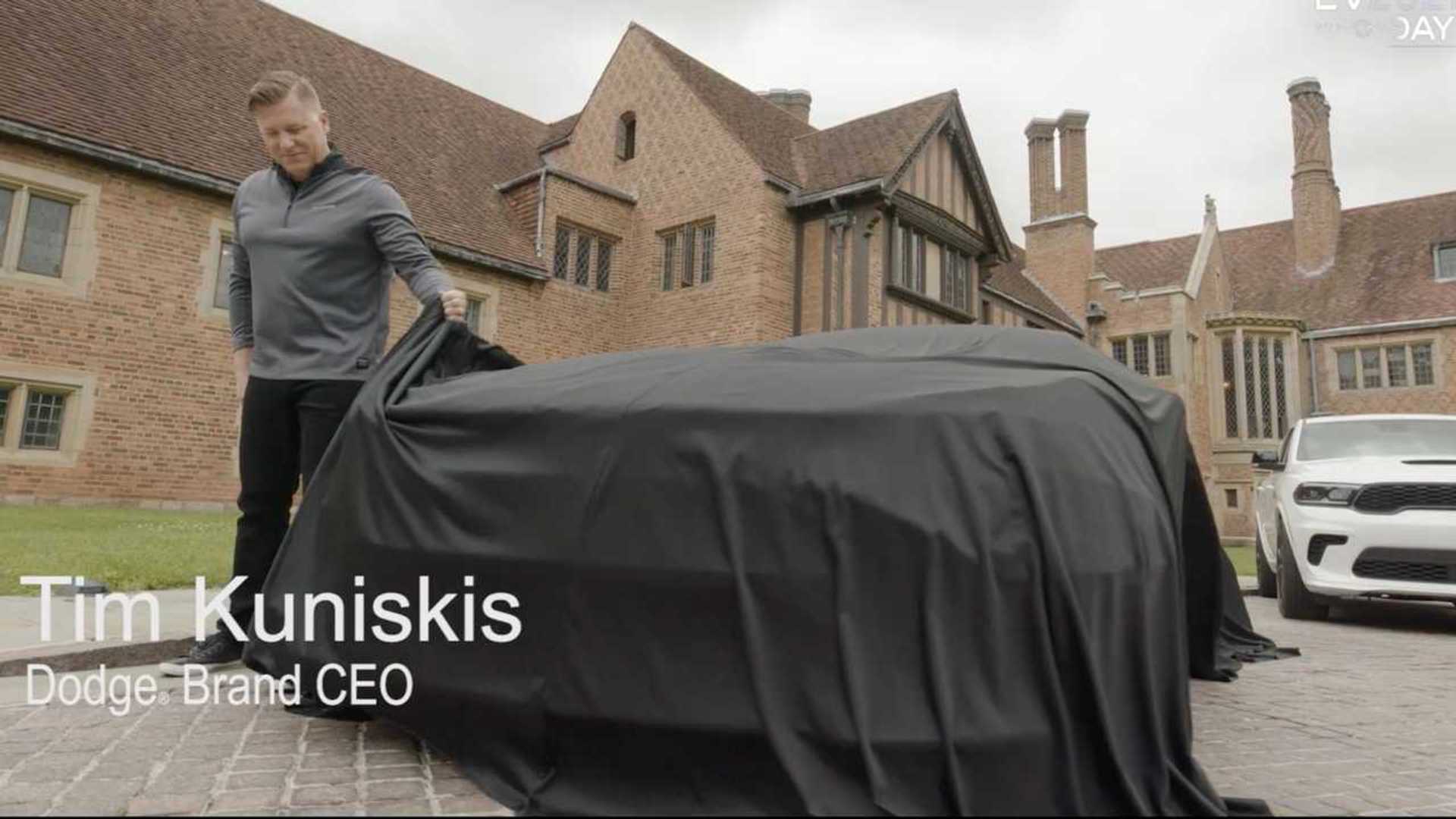 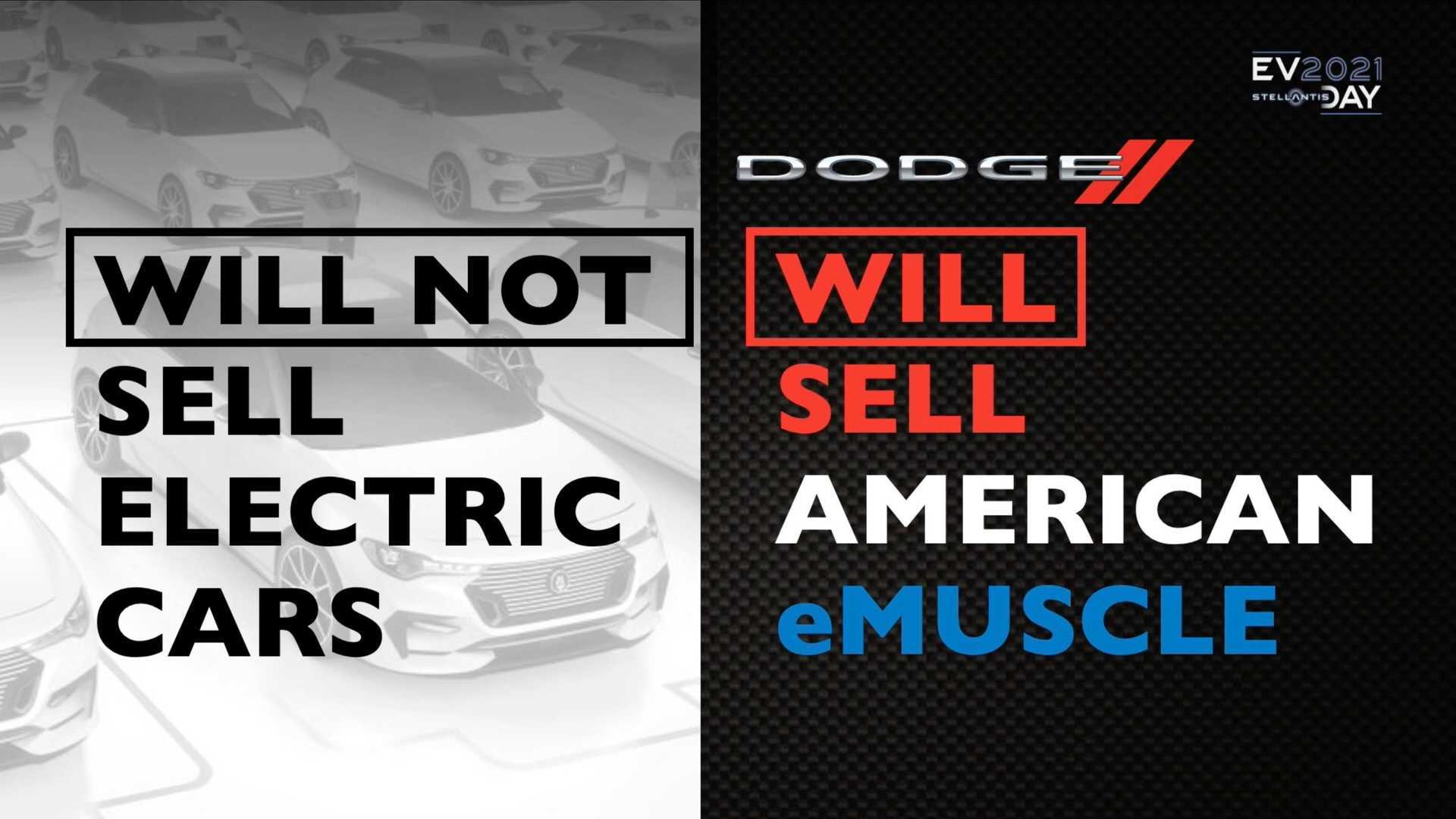 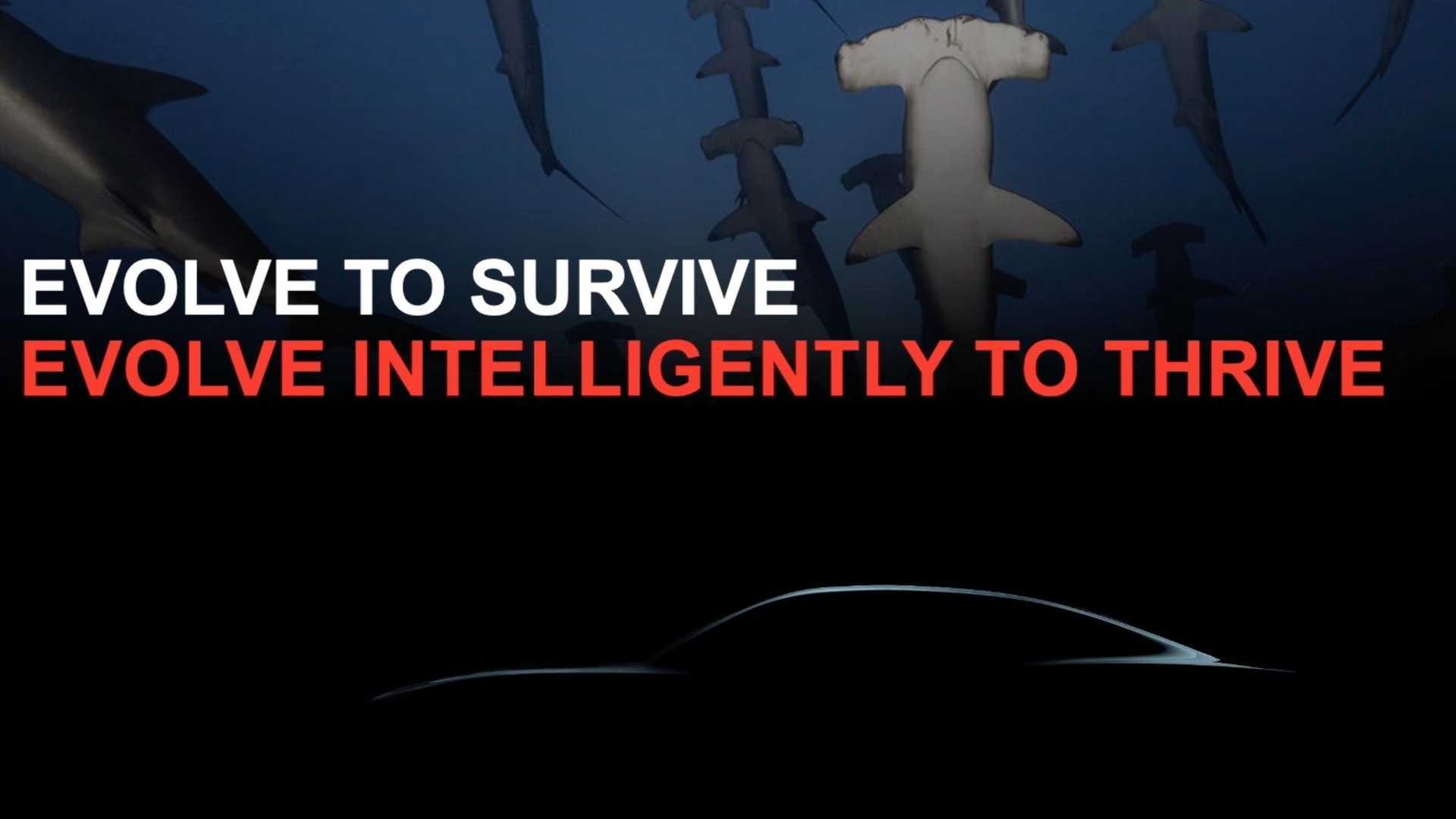 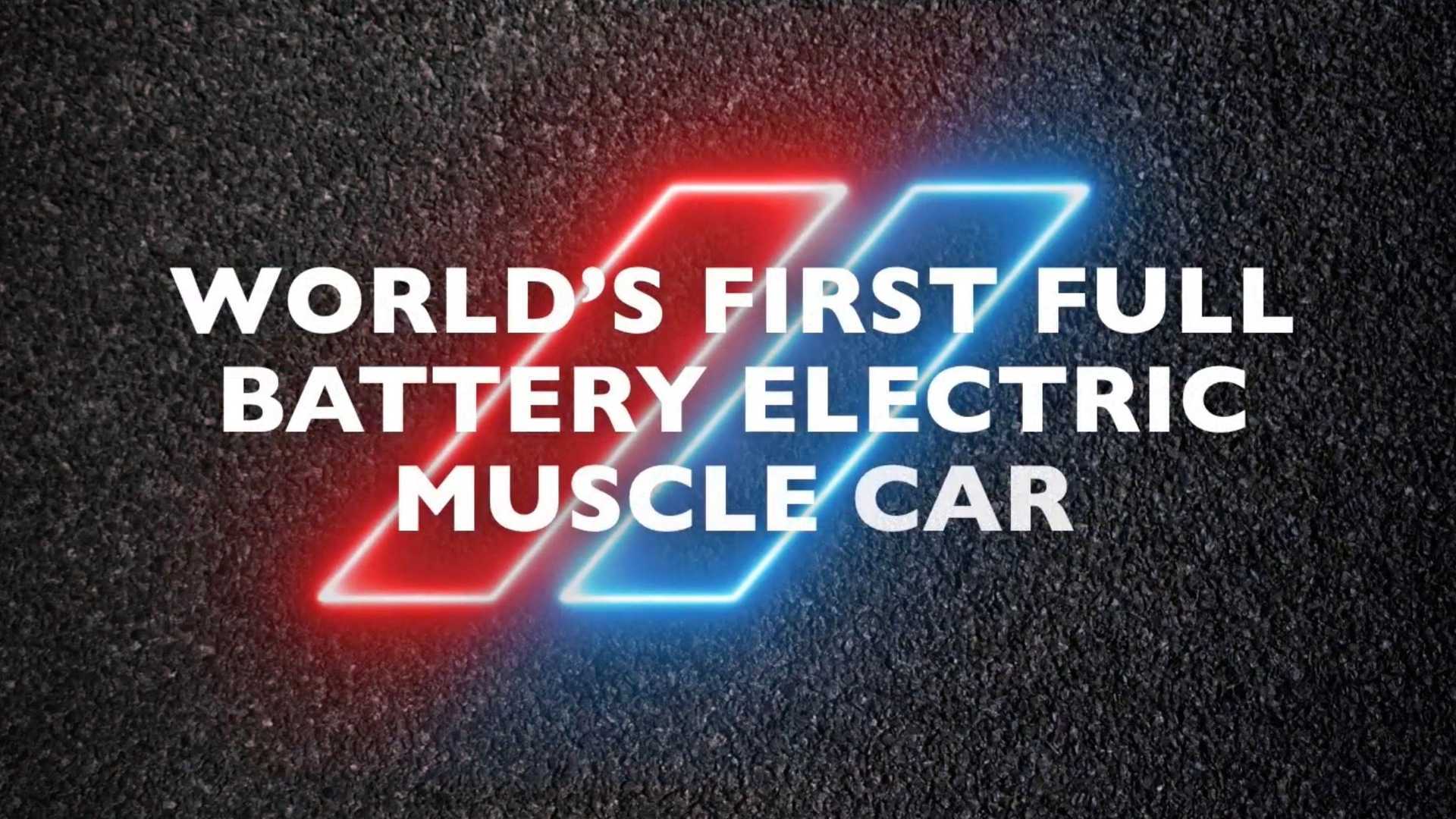 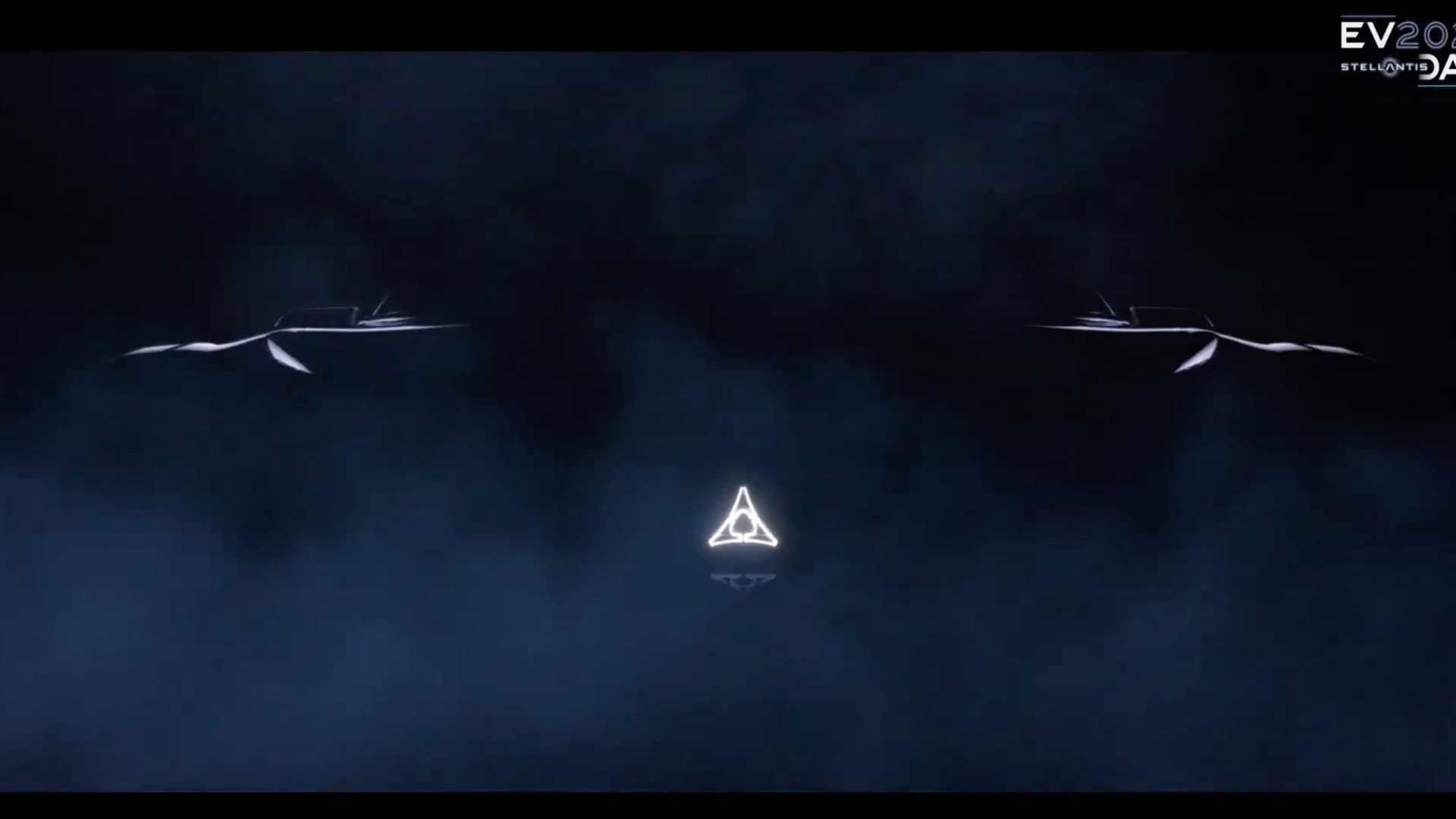 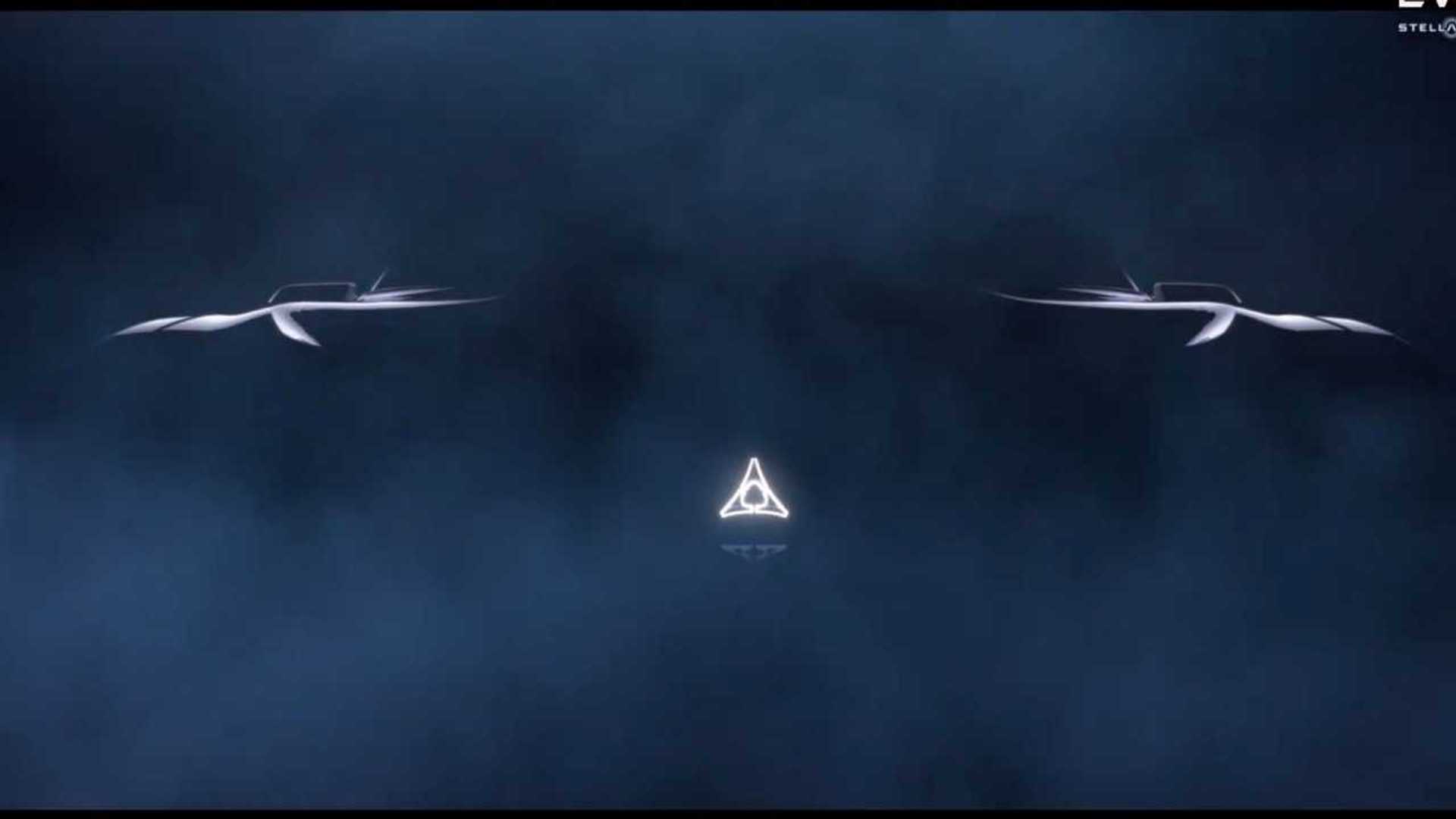 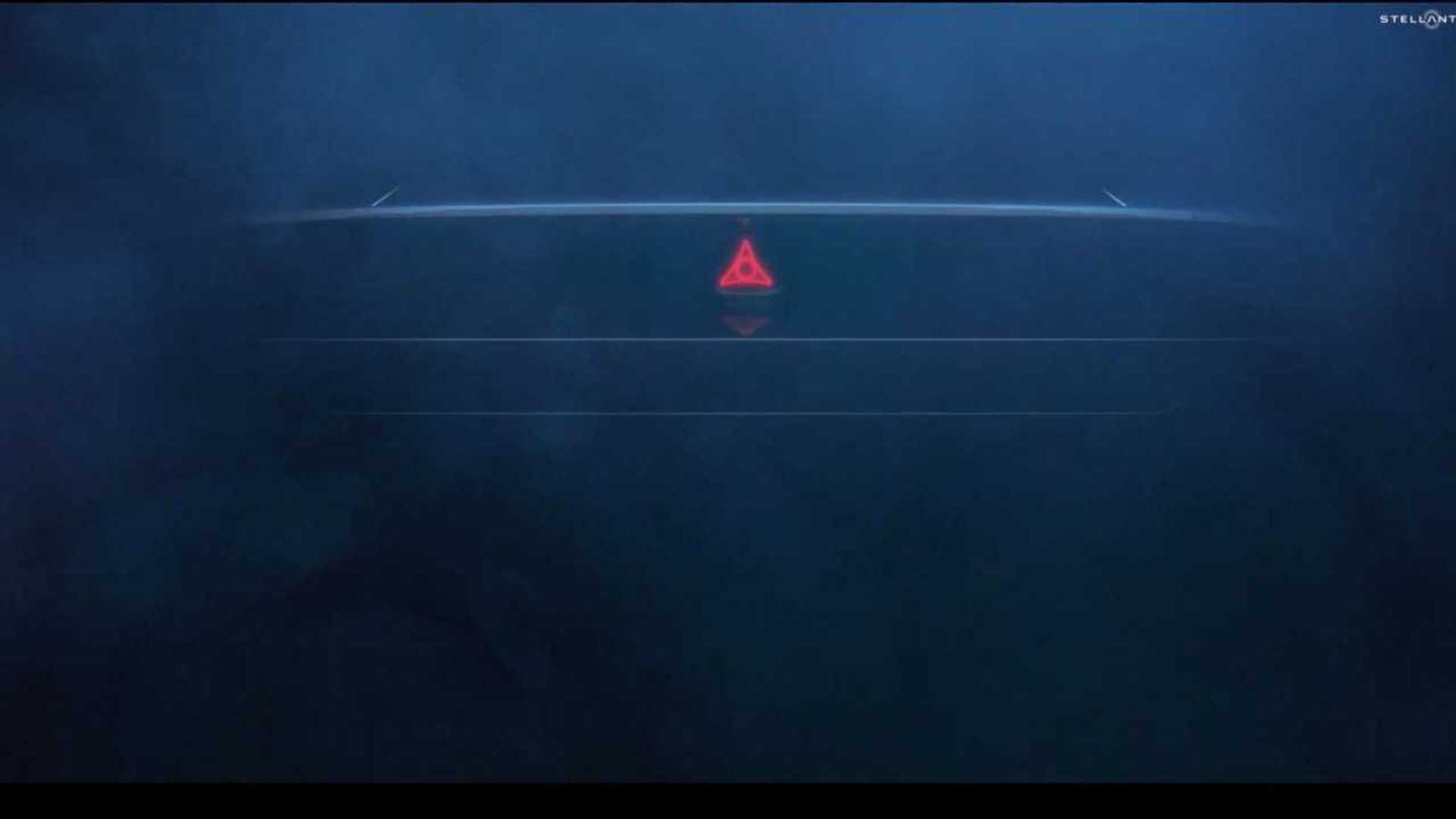 According to the report, Dodge will be presenting its electrification plans in the fourth quarter of this year. It’s also preparing to launch a plug-in hybrid model in 2022 and more importantly, an electric concept car that should serve as a precursor to the battery-electric muscle car that’s due to come out after two years, more or less.

The concept should provide a preview of what to expect – a very important aspect, especially considering that an electric muscle car is a fairly new concept that isn’t readily accepted by the fans of the brand.

In relation to this, Kuniskis told Automotive News that they want to draw a different type of consumer with Dodge’s electric cars and keep the ones they have today.

“That’s very important to us, and that’s why we want to get our concept car out next year and explain to people exactly what we’re going to do. When things go into an electrified environment, we want to explain to people: Dodge muscle car first. And, by the way, it happens to have electrification to make it better,” Kuniskis added.

How about you? Are you excited about what’s in store for Dodge’s electric future? Let us know your thoughts in the comments section below.