Councils across the two cities made a total of £58.2million in 2018/19 in a 25 percent increase on the £46.7million generated in the previous year. Drivers were issued for a range of basic traffic offences such as stopping on a yellow box junction or driving down a road with a ‘no entry’ sign.

The shocking statistics come just weeks after the Department For Transport (DfT) revealed plans to extend enforcement powers to all local authorities meaning figures are expected to rise next year.

Currently, local councils in London and Cardiff are the only areas where officials can issue fines to those using their roads.

Authorities outside the two cities currently only have powers to issue bus lane penalties but other issues are dealt with by the police before the rules are changed. 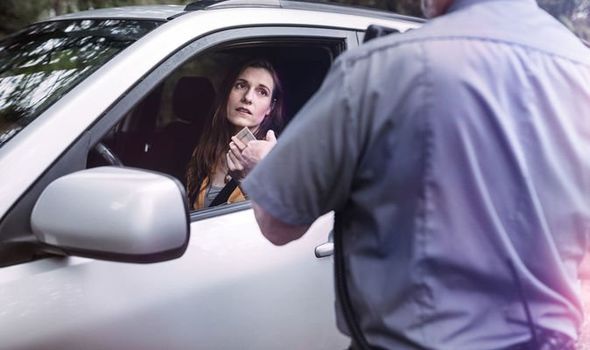 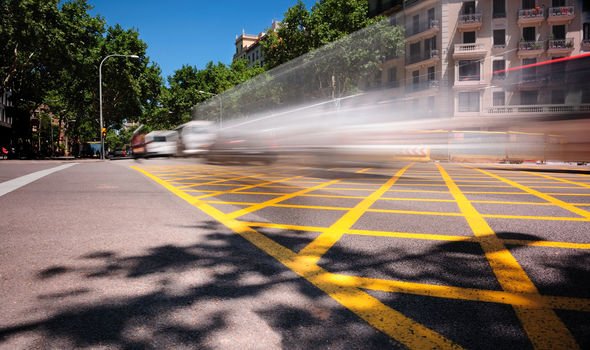 This translates to a massive £1.8million increase in revenue generated through extra enforcement.

In London, penalty charge notices have increased by 27 percent over the past two more years with revenues rising by 21 percent.

This equated to a massive £9.6million rise in revenues between several London boroughs in a major sting for road users.

He said: “It’s plain for all to see that London boroughs, TfL and Cardiff are generating phenomenal sums of money from the enforcement of moving traffic offences.

“The vast majority of drivers we’ve surveyed agree that those who stop on yellow boxes, make illegal turns or go through ‘no entry’ signs need to be penalised.

“But when it comes to extending powers to other councils many are concerned.”

A study found that 68 percent of road users believe local authorities will rush to install cameras on roads in a desperate attempt to generate extra money through fines.

Four in the drivers also feel that signs and road layouts will be made deliberately confusing to increase the number of fines which are handed out.

The RAC analysis found that yellow box junctions were the “most lucrative” offence, bringing in over £30million last year.

The £31.4million raised by the simple issue was mistakenly generated in London where almost £10milion in fiend was issued from 135,923 penalty charge notices.

No turn offences raised a massive £22.3million between the two councils while convictions for driving up roads with ‘no entry’ signs raised £4.4million. 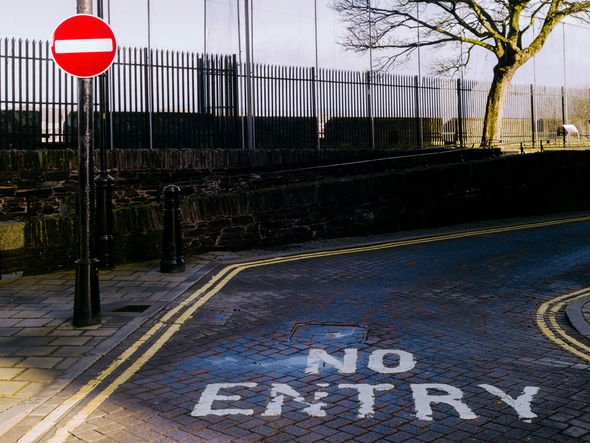 Ahead of an extension of local enforcement actions across England and Wales, the RAC has urged guidance to be issued highlighting where enforcement should be targeted.

Nicholas Lyes warns the scheme should not be used as a way for “cash-strapped local authorities” to “generate revenue”.

To combat this, the RAC has called for offenders to be issued a warning letter before instantly being charged and have pushed for authorities to monitor hotspots and publish reports of traffic offences.

Mr Lyes said: “[The DfT] should also make clear the circumstances in which a PCN can be appealed and where mitigating circumstances may apply such as stopping in a yellow box to allow an emergency services vehicle to go by.

“We welcome proposals that first offenders are sent a warning letter before subsequent penalties apply.

“This is particularly important where changes are made to urban road layouts. What we do not want is this being seen by cash-strapped local authorities as a way to generate revenue.

“In addition, we would urge local authorities to publish annual reports of moving traffic offence receipts by type and by junction.

“We would also encourage them to monitor hot spots where an unusually high proportion of PCNs are issued as this is more than likely a clear indication of a problem with signage or road layout.”