Petrol costs increased from an average of 114.39p per litre to 116.46pence with diesel jumping from 117.72ppl to 120 pence over December. Wholesale petrol and diesel costs only increased by just one penny per litre over the month highlighting firms were benefitting from increased margins.

Although it takes time for retailers to replenish their stocks, the RAC believes drivers should be paying slightly less for fuel at the pumps.

The increase came after supermarkets hiked prices over Christmas with only Asda matching the wholesale market rise.

This meant Asda was selling the cheapest supermarket petrol and diesel at the end of December compared to other firms. 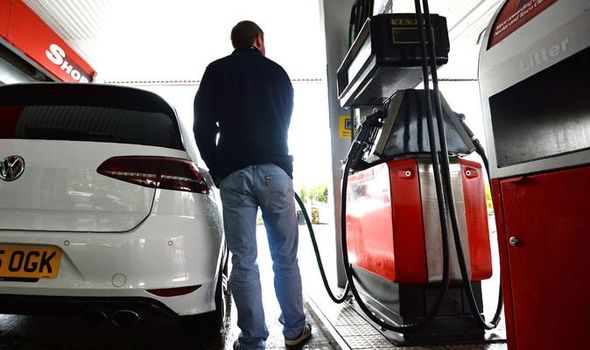 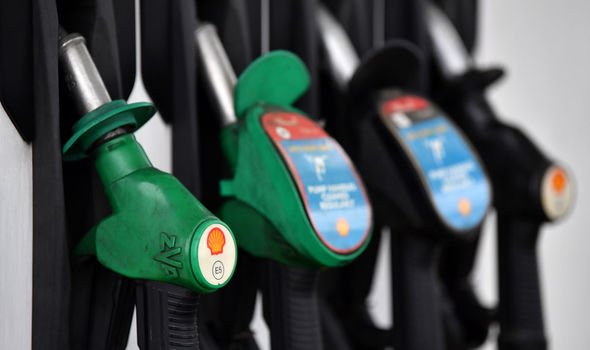 He warned rivers were “paying more than they should be” as he warned cists should come down by up to 3p per litre.

“It’s very disappointing to see some of our biggest fuel retailers putting up their prices over and above the increases seen on the wholesale market.

“There’s a definite feeling that they have been trying to protect themselves for what was to come in terms of further coronavirus restrictions.

“While wholesale prices went up very slightly in December our data shows there should be scope to lower forecourt prices rather than put them up.

“Retailers will no doubt argue that the pandemic is leading to drivers filling up far less so their ‘per litre’ profits are considerably down, and Monday’s announcement of another lockdown will be treated as justification for their decision not to pass savings on at the pumps.

“Unfortunately, those who still need to fill up regularly are having to pay more than they should be as, by our calculations, both fuels should actually come down by 3p a litre in the next fortnight.”

According to the RAC, the slight increases have seen the average cost of filling up a vehicle has also risen.

However, despite the price rises, filling up at a supermarket is still four pence per litre cheaper for unleaded petrol than other sites.

This means filling up at a supermarket currently saves drivers over £2 per tank in a major boost.

However, Mr Williams added coss would “inevitably” rise when more road users returned to the road.

He said: “Interestingly, retailers have adjusted their margins and are now making roughly the same on petrol as diesel whereas normally they take a larger margin on a litre of diesel. 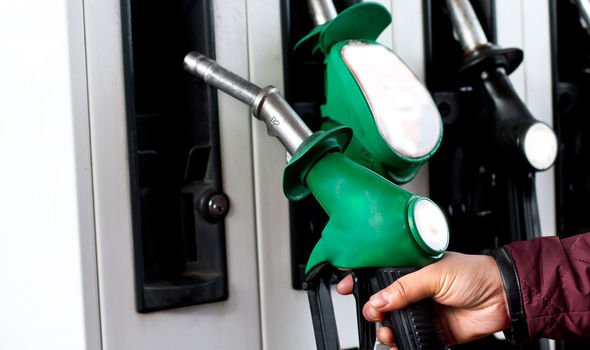 “As and when life begins to become more normal as a result of the Covid vaccination programme the price we pay for fuel will inevitably go back up again.

“A year ago, a litre of unleaded set drivers back 127p and diesel 132p, which is 10p and 12p more expensive, respectively, than today.”