Ian Callum says the lack of mechanical parts in the vehicles means designers have freedoms to maximise the space and build cars with unique shapes. Speaking exclusively to Express.co.uk, Mr Callum said: “From a design point of view I think it’s a huge opportunity and I saw there was an opportunity.

“There are still challenges. The one thing people don’t seem to always realise is they say ‘why do cars always end up looking the same shape’.”

He adds: “Given that we are getting rid of these great mechanical units of engines, gearboxes, drivetrains, driveshafts which are mechanically linked and therefore have to fit in very specific places, it gives designers much more freedom.”

Callum’s bold career has seen him pen designs for some of the world’s most evocative supercars.

With models such as the Jaguar XK and Aston Martin DB7 to his credit, Callum’s cars have been the envy of manufacturers and stars of the silver screen. 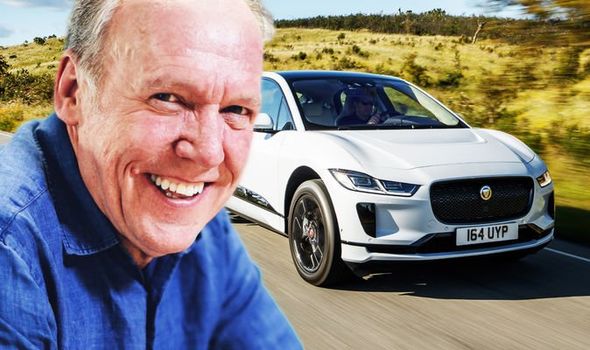 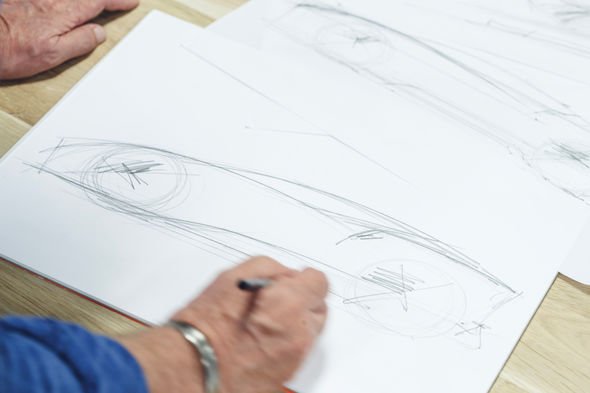 However, when the model launched in 2018 he described his electric I-Pace as a “revolution” due to the ability to do “something different”.

Speaking to Express.co.uk, he revealed how the model was built with the “value” of the brand despite the sweep of changes which made the car totally unique.

He said: “The I-Pace is the perfect example of that. All the drivetrain is at the centre so the top half of it is the stuff we wanted to maximise the space and give it a unique shape which is what we did.

“It still held the value of Jaguar in many ways, in fact the smoothness of it sort of exaggerated some of the values.”

“At the end of it, it had to be a kind of crossover vehicle because of the height of the platform and also the marketing guys wanted to get into realms of SUVs and crossovers.

“For me the greatest part was people couldn’t describe what it was.

“They said, ‘what is it?’ I said ‘well it’s a  I-Pace’. Everybody wanted to pigeon hole it into something and I said it is what it is, hopefully a lot of people would follow it.”

Success immediately followed as the car picked up the top award at the 2019 World Car of the Year Awards.

Alongside the main prize, the I-Pace also scooped the World Car design of the Year award and the World Green Car prize.

Despite sales of fully electric models being initially slow, motorists are beginning to opt for models to save on running costs.

Data from the Society of Motor Manufacturers and Traders (SMMT) has shown sales for fully electric cars are up a staggering 131.8 percent year-on-year. 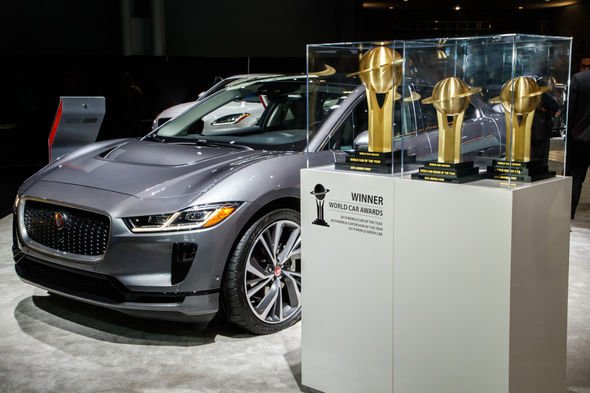 This sudden rise has been recorded despite the coronavirus pandemic which left dealers closed and petrol and diesel sales up to 93 percent down.

Lower running costs and high car tax breaks are seen as several incentives for many to make the switch, but cool designs may also play their part.

Mr Callum claims electric vehicles were bringing manufacturers such as Jaguar closer to a younger audience who have been drawn in by the technology.

“[Electric cars] are great advocates in terms of a younger age group and it is bringing Jaguar right into that realm of a younger audience.

“They are really taking this seriously as the way forward and they should do.”