According to the press release, Girteka intends to buy up to 600 battery-electric vehicles from Scania over the next four years. There are no details about what models will be ordered, so we guess that it might be a mix of Scania products.

It’s a pretty significant deal, although, at the same time, it’s just the beginning of what will happen in the future. Let’s note that Girteka operates some 10,000 trucks, which will have to be electrified sooner or later.

Another element of the partnership between Scania and Girteka will be a collaboration on establishing charging infrastructure and optimization of charging solutions. 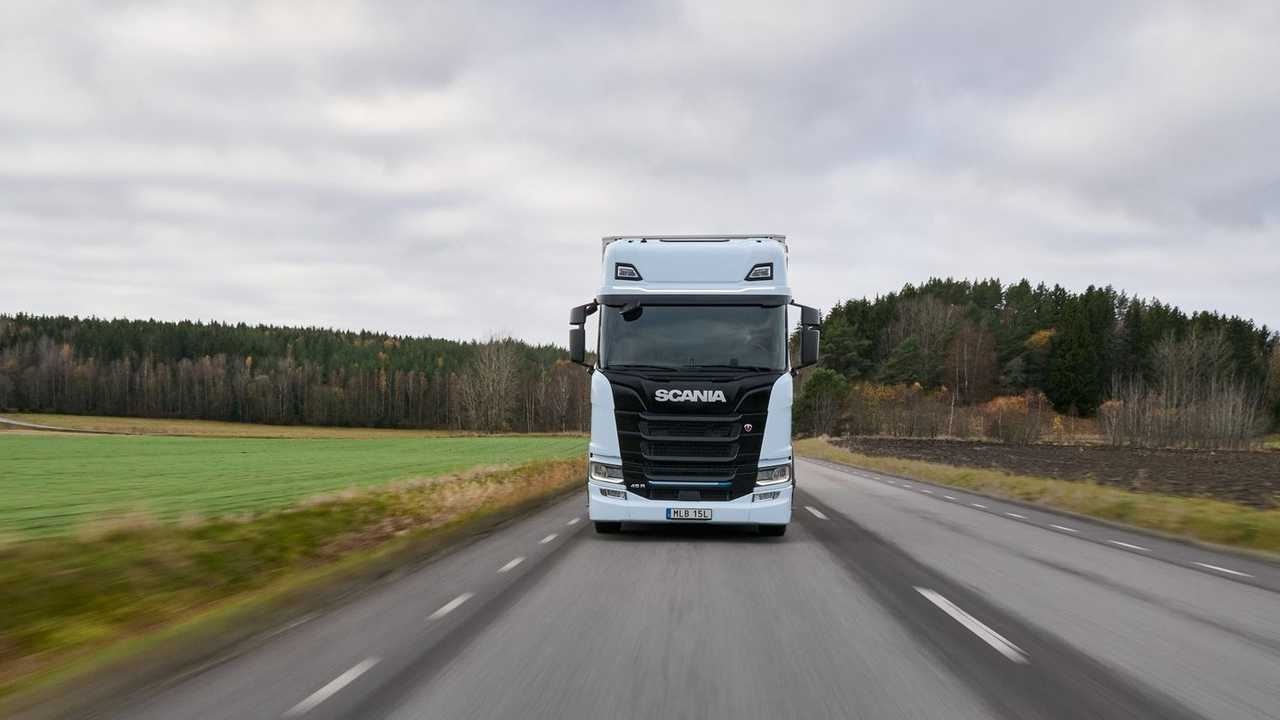 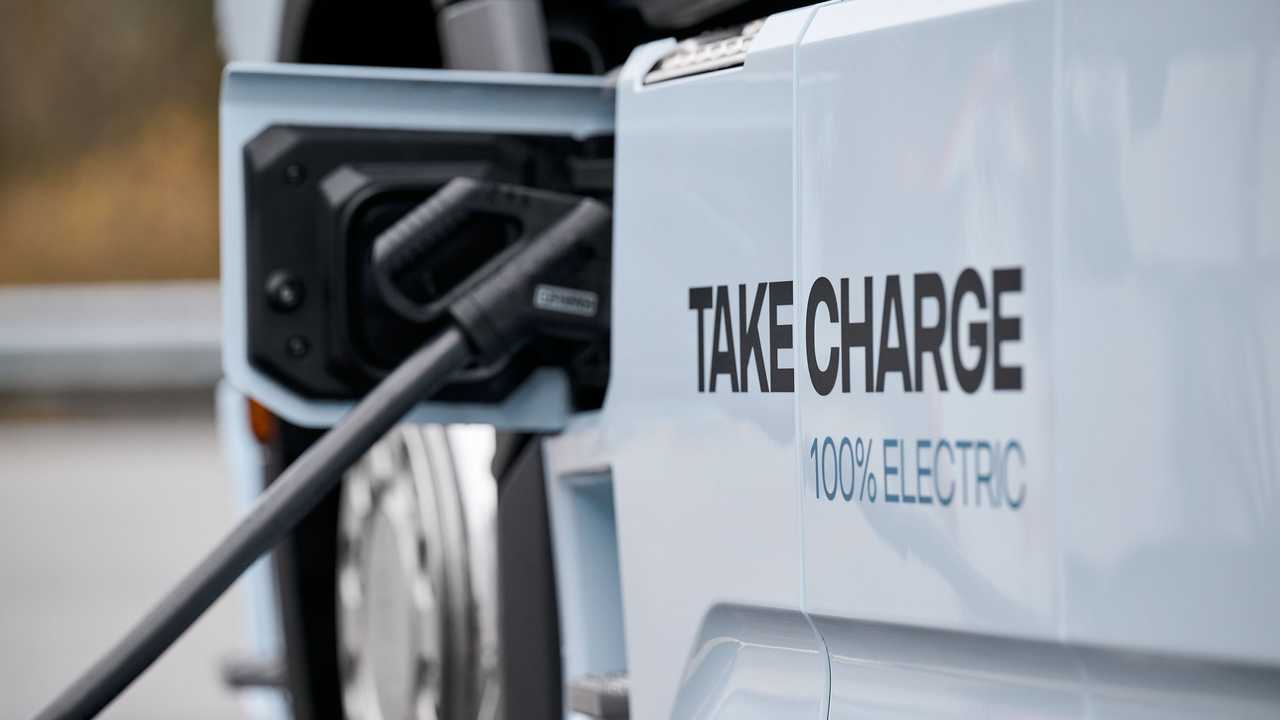 Earlier this month, Scania announced that since the introduction of electric trucks for regional transport in June, the company received 640 orders from close to 140 customers.

Demand for battery-electric trucks appears to be pretty strong and some of the customers already ordered more than 40 units. Others probably are just adding a few just to collect experience with BEVs.

Scania says that the number of orders exceeds expectations. Well, if we add the latest 600 units for Girteka, there is a clear potential to sell more than 1,200 units, while new orders are coming every month.

Unfortunately, the regional electric trucks from Scania will enter production no earlier than Q4 2023. That’s almost a year from now.