I should have suspected this. Brabus made a 700-hp version of the G63. Mercedes made a portal-axle version of the G550, an insane monster it dubbed the 4×4². Mentally, I knew all of these parts could fit together. But until I saw this listing, I had never seen a 700-horsepower monster Merc with portal axles. 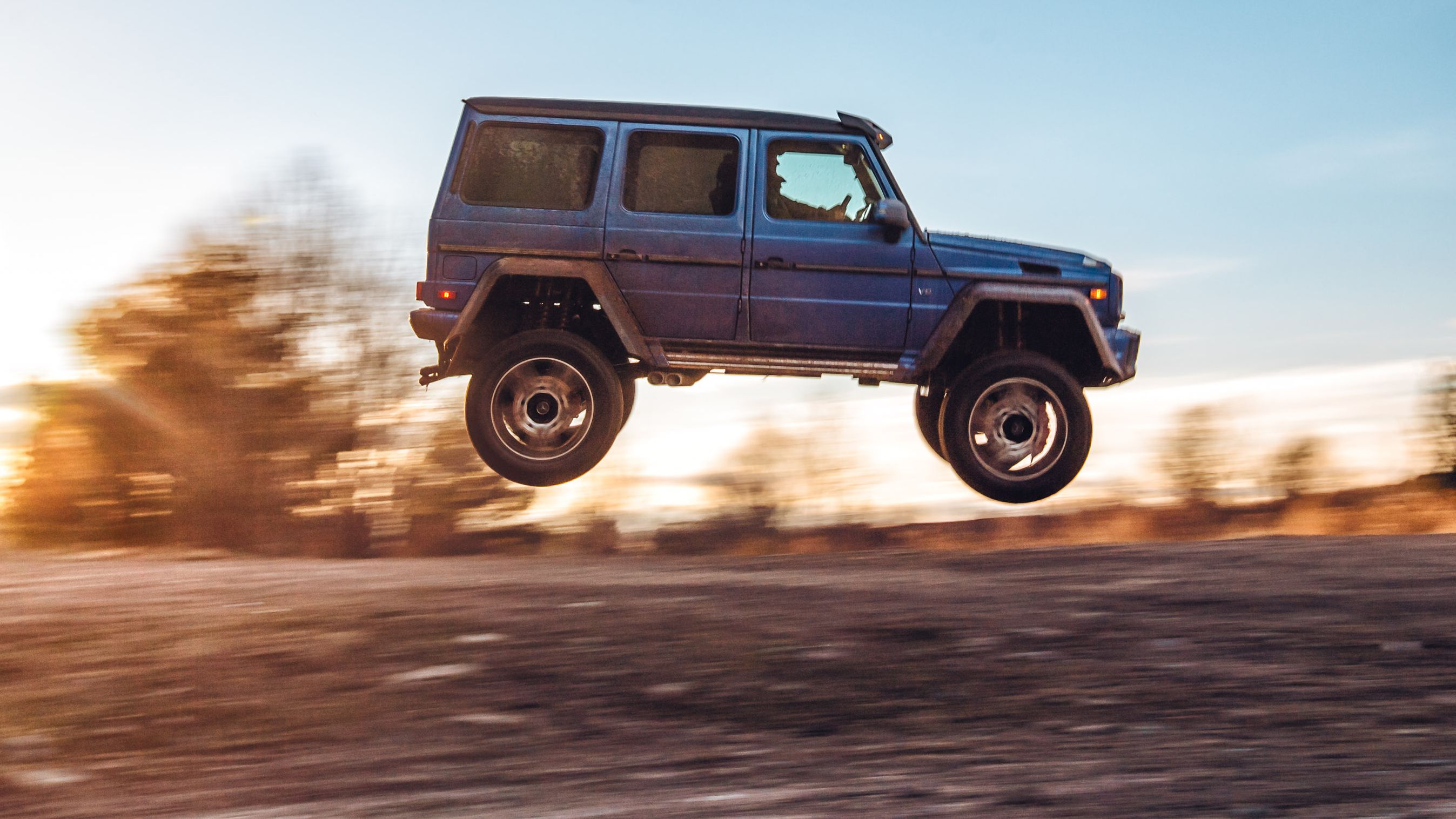 Welcome to You Must Buy, our daily look at the cars you really should be buying instead of that boring commuter sedan.

This G started life as a previous-generation G63 AMG. By no means an underpowered vehicle, the G63’s twin-turbo V-8 made 563 hp. That put it behind Benz’s most potent V-8s, but the boxy, body-on-frame truck was struggling with that much power anyway. Look at a corner too quickly and undefeatable stability control would cut in, pulling as much of the 563 hp it needed to to keep you right-side up. The last thing I’d do is move the center of gravity another foot up and add 137 hp. 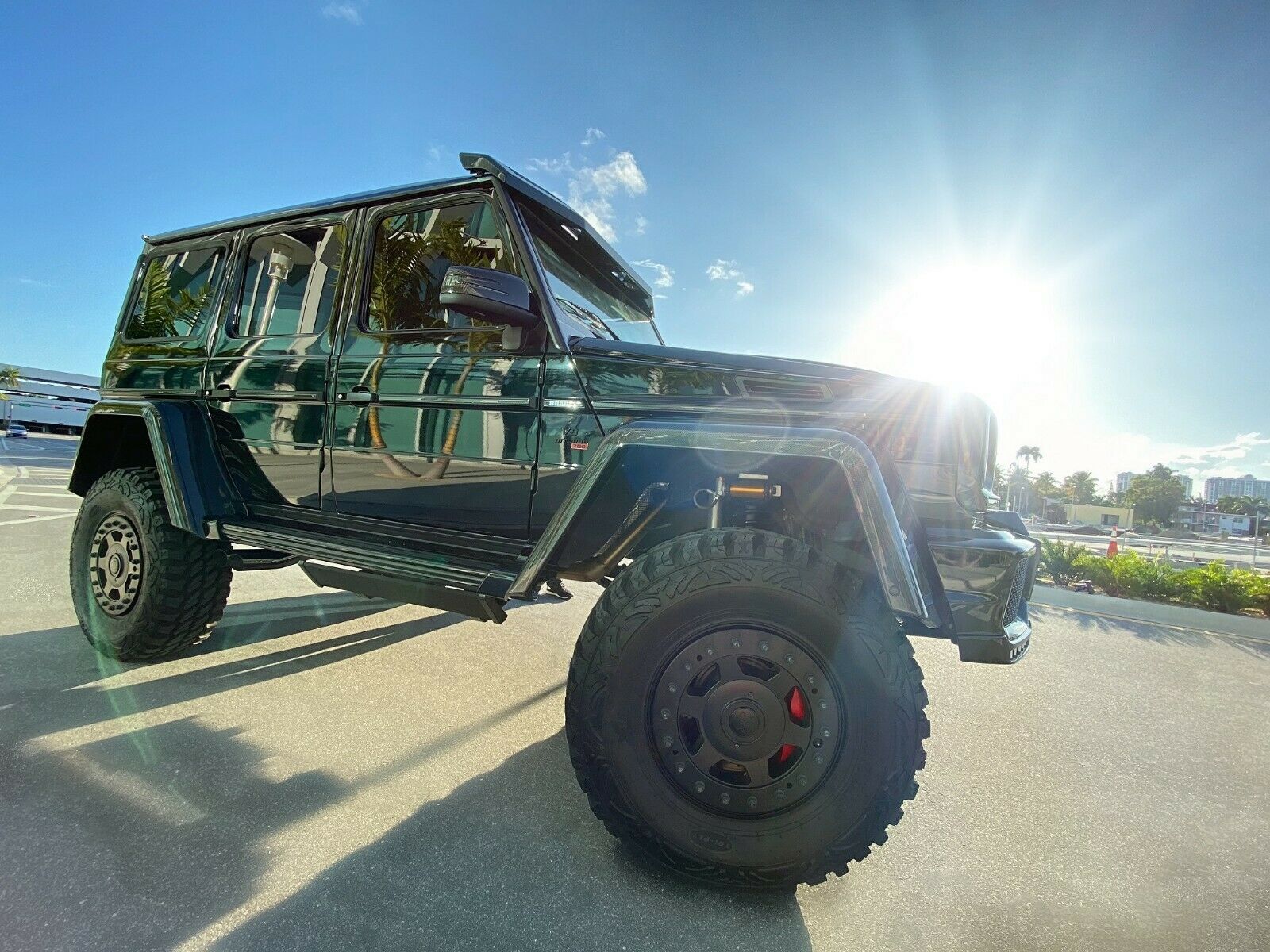 I suppose that’s why I don’t work at Brabus. The company’s modified G63 6x6s are the poster child for the madness of the tuning firm, but they also took a few G63s, added in the portal axle hardware, and bumped power up to 700 hp. I truly do mean a few, though, as only three were built, according to this eBay listing.

To recap, then, it’s rarer than a G63 6×6, more powerful than any production Mercedes, taller than most apartment buildings, and capable of fording the Mariana Trench. And now one is for sale. All yours, for the tidy sum of $394,995 or best offer.