Hot hatchbacks these days are a dime a dozen. But I believe we could all agree that the Volkswagen Golf R is among those at the top. The top-tier VW Golf is nothing to scoff at, and so its slightly detuned and more affordable Spanish cousin, the Cupra Leon.

Between the two VAG hot hatches, which do you think will win a straight-line race? Despite sharing underpinnings, there are differences between the two. One’s a bit more powerful but heavier, while the other’s keeping faith with a front-wheel drivetrain layout. 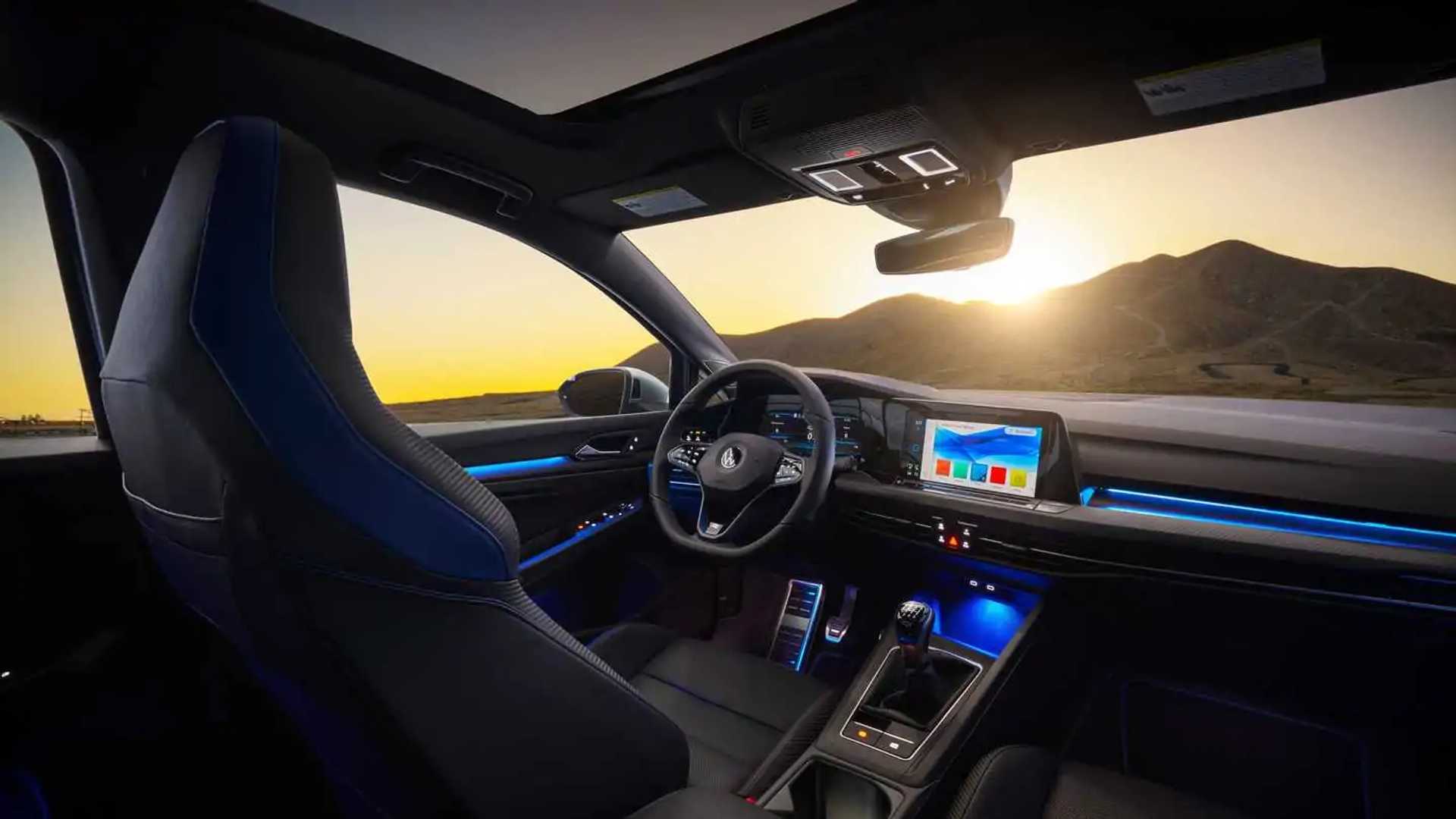 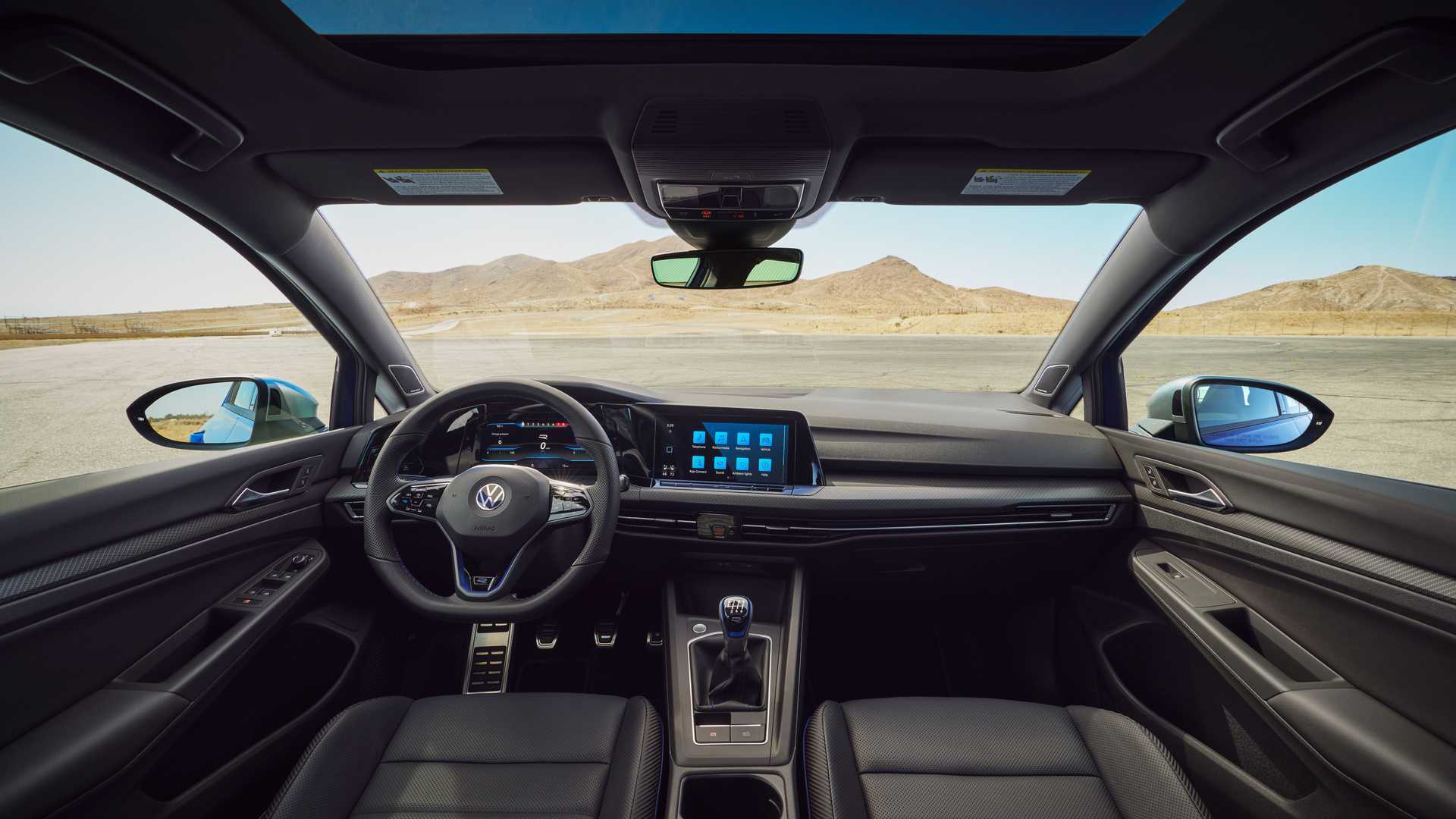 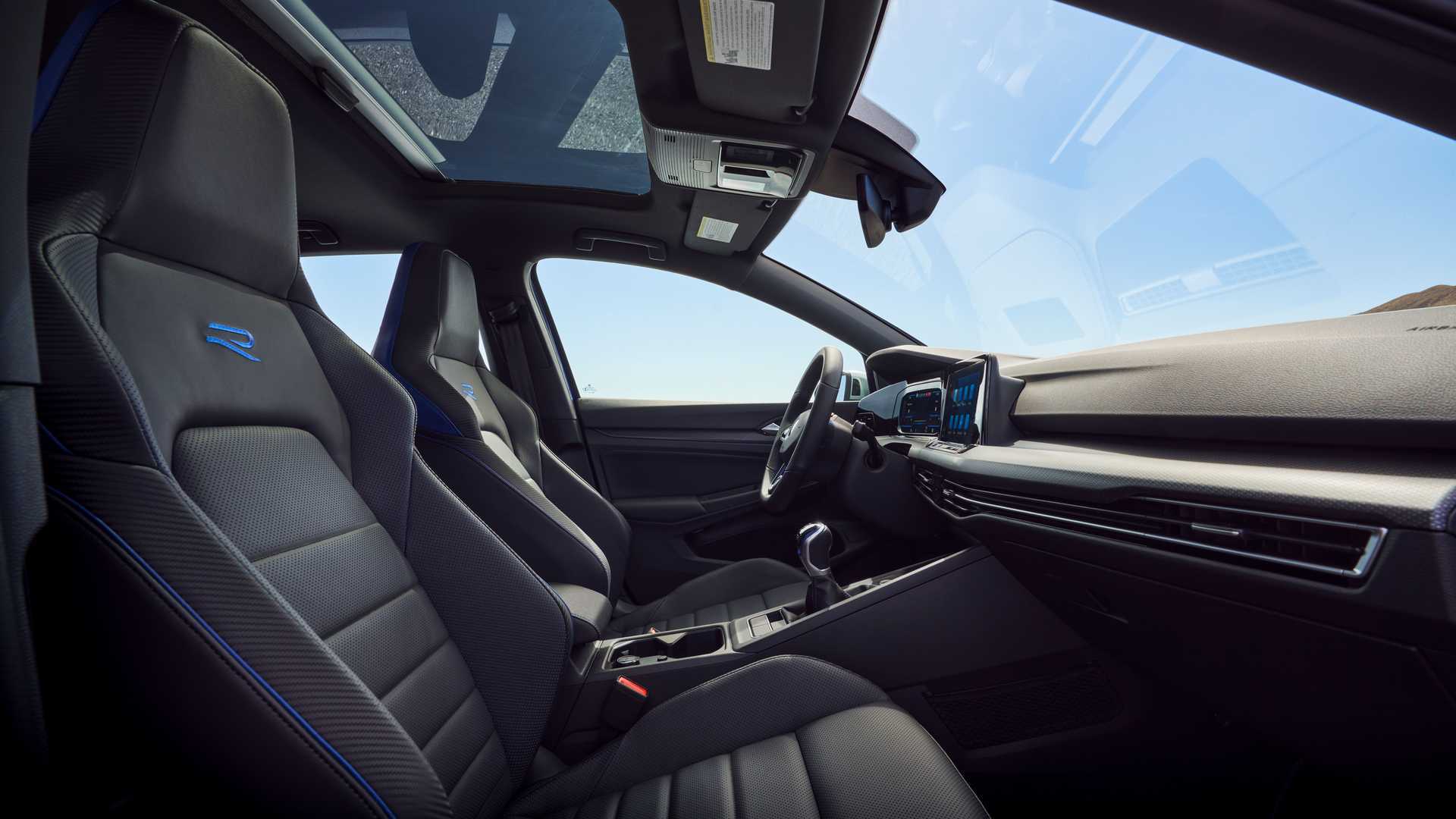 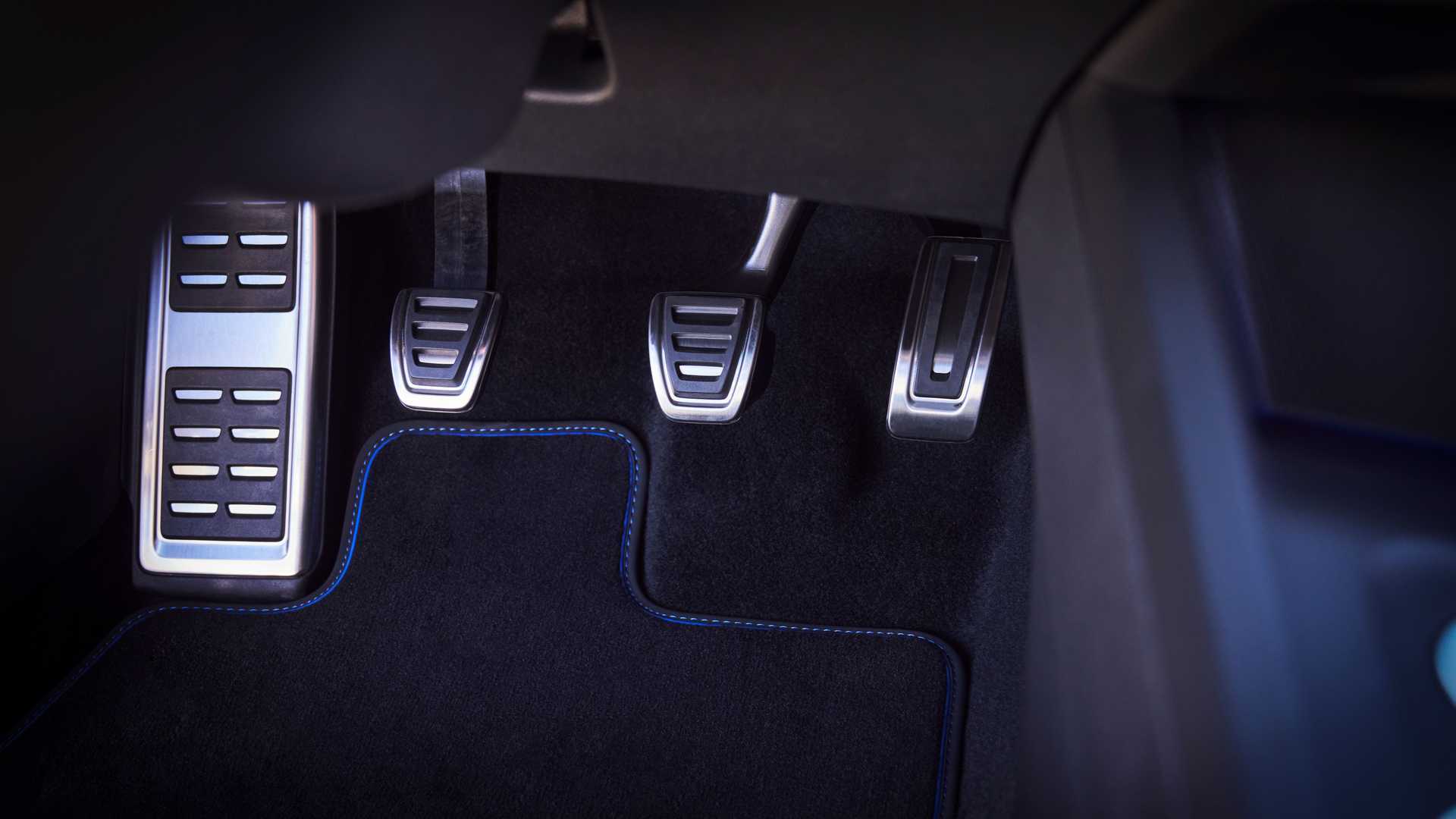 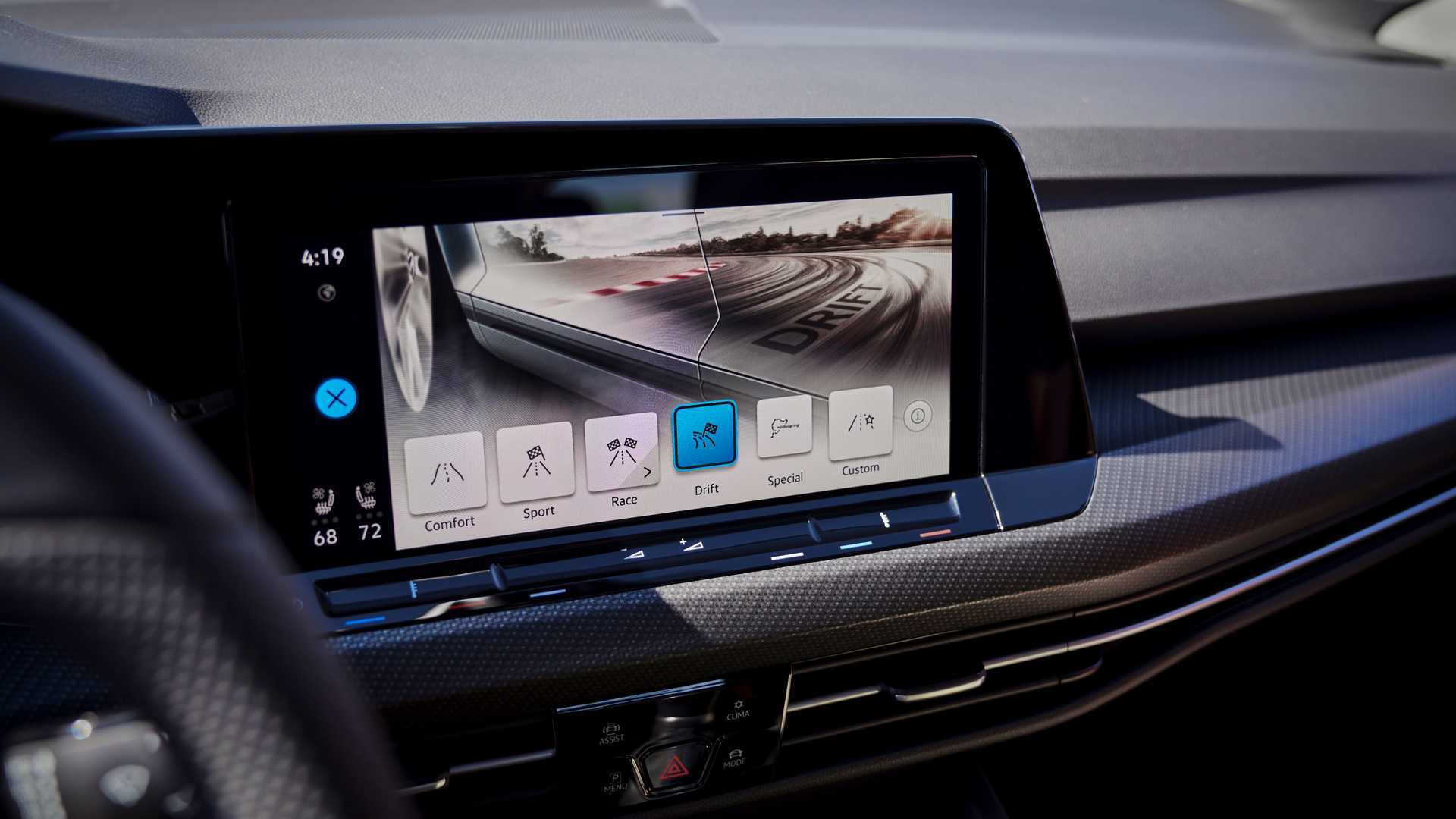 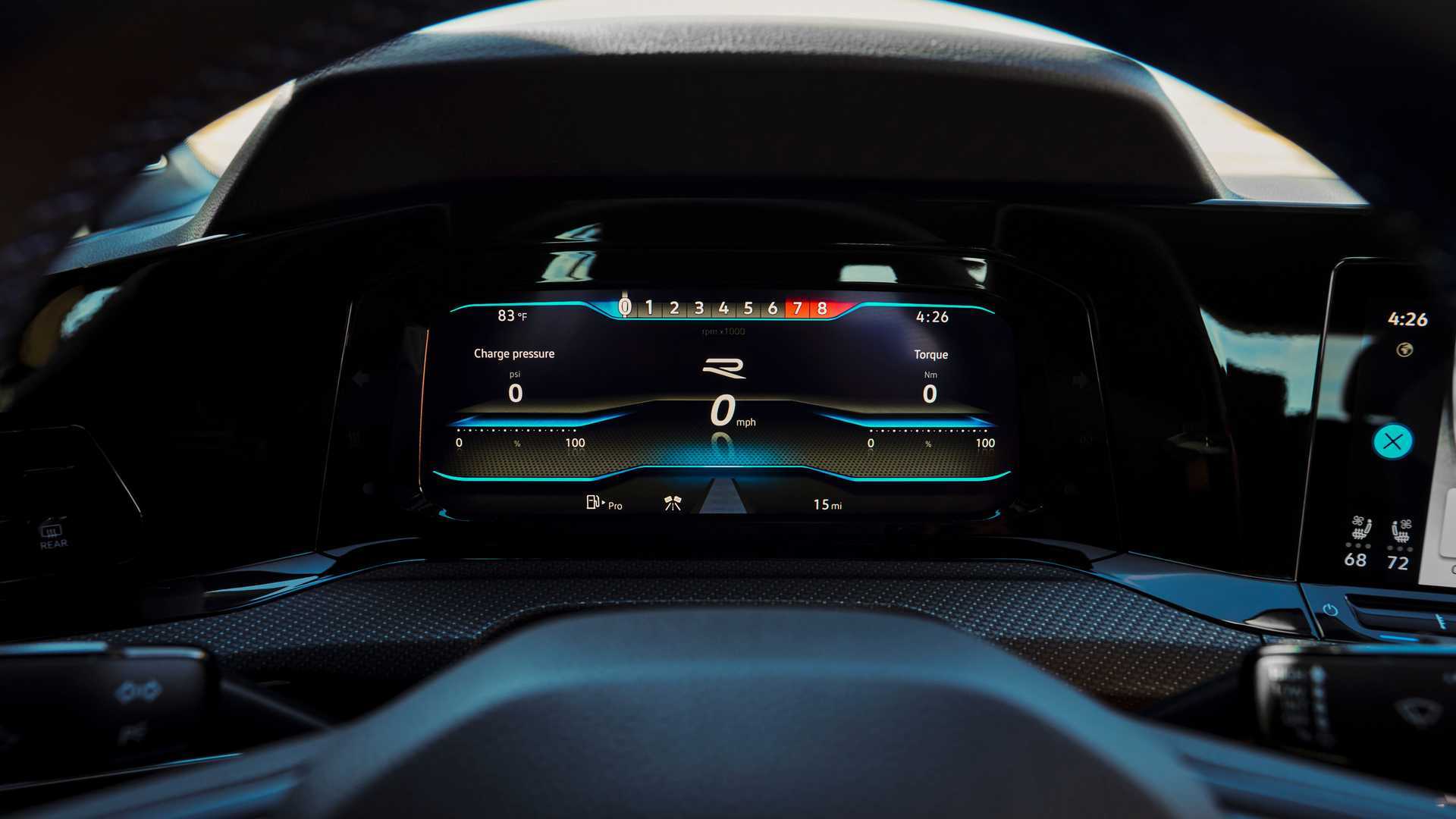 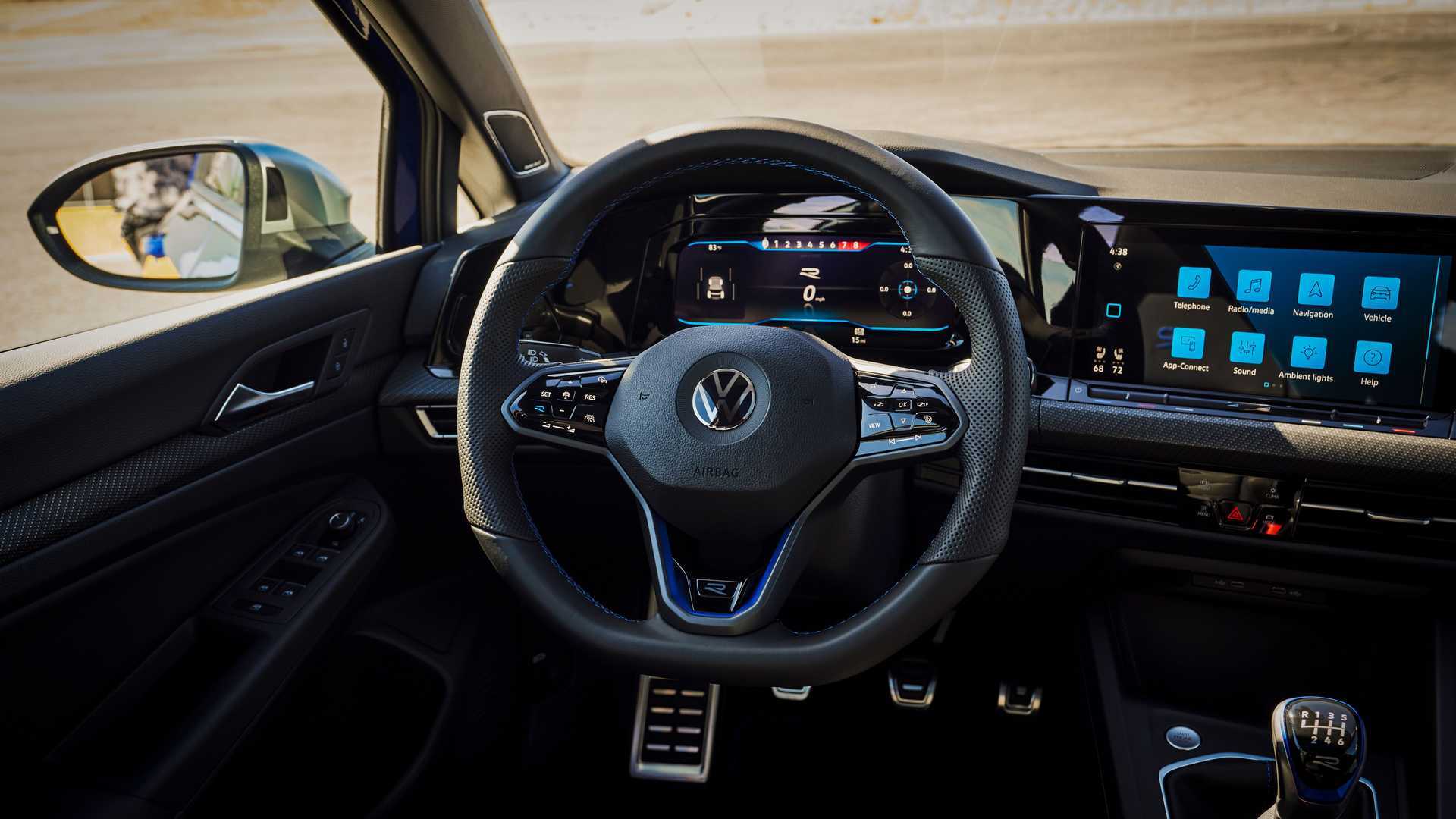 Before watching the video, let’s compare the numbers first. The 2022 VW Golf R packs a turbocharged 2.0-liter four-cylinder engine that makes 315 horsepower (235 kilowatts) and 310 pound-feet (420 Newton-meters) of torque. These numbers are sent to all four wheels, which is already an advantage in a straight-line duel.

The Golf R might be more powerful and has the advantage of better traction but it’s also heavier. In fact, it tips the scales at 3,417 pounds (1,550 kilograms) – substantially meatier than the 3,075-pound (1,395-kg) Cupra Leon. The weight difference is equal to two average-sized persons sitting inside the Spanish hatchback.

Do the Golf R’s power and traction advantage immediately give it the win for this race? Or does the Cupra’s lighter overall weight employ a fighting chance? The video atop this page shows the results and let us know your thoughts in the comments section below.