The endurance races will include ultra-fast charging during pit stops.

The FIA, the governing body of global motorsports, has announced a new electric car racing category. The race cars will be based on the GT3 category and the FIA says these upcoming electric race cars “will exceed their combustion engine-powered counterparts in areas such as acceleration and qualifying pace.”

The FIA wants automotive manufacturers and EV specialists that haven’t previously competed to join the competition. 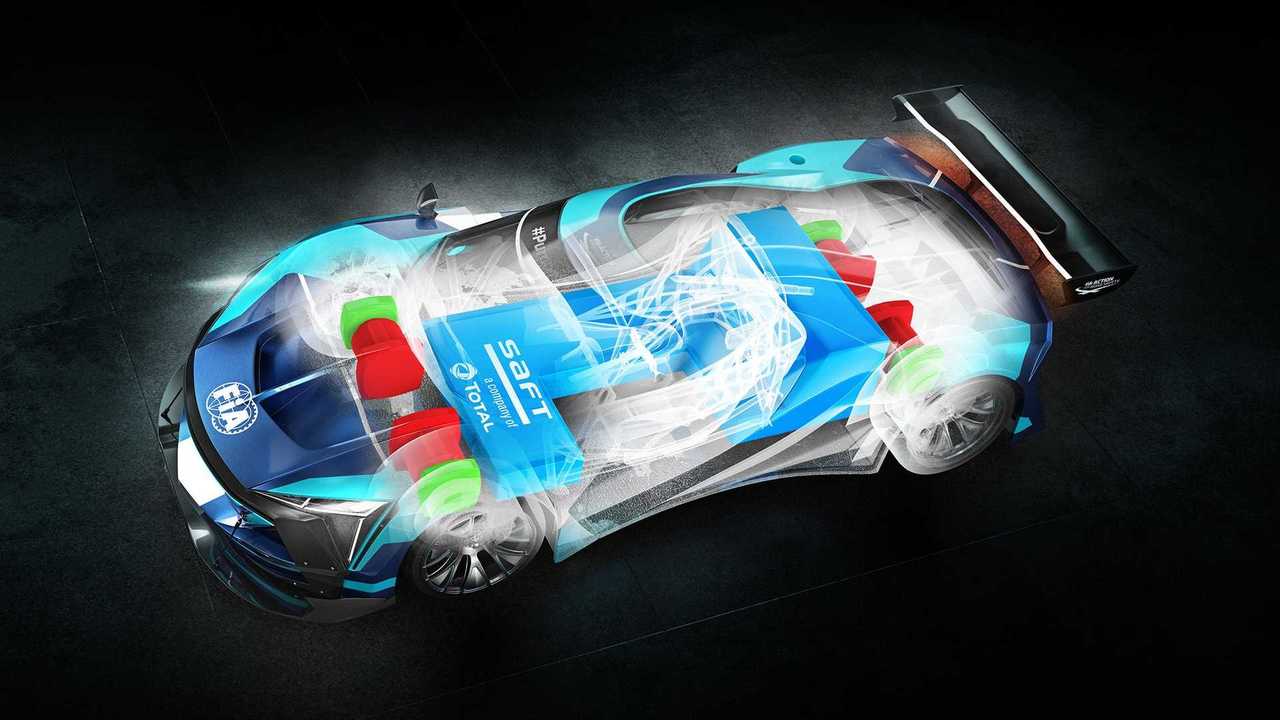 The minimum weight for these race cars will be between 1,490-1,530 kg (3,285-3,373 pounds), which is slightly more than a regular GT3 race car. According to the FIA, “Setting the weight threshold higher than it is for the GT3 class will limit the use of expensive materials.”

The maximum power output allowed is 430 kW (577 hp). This allows for a 0-62 mph time of just 2.4 seconds. The regulations set an 87-kWh battery pack size limit. Race cars will be allowed to have two or four electric motors and drive configurations can be two- or four-wheel drive.

The FIA states that the upcoming race cars 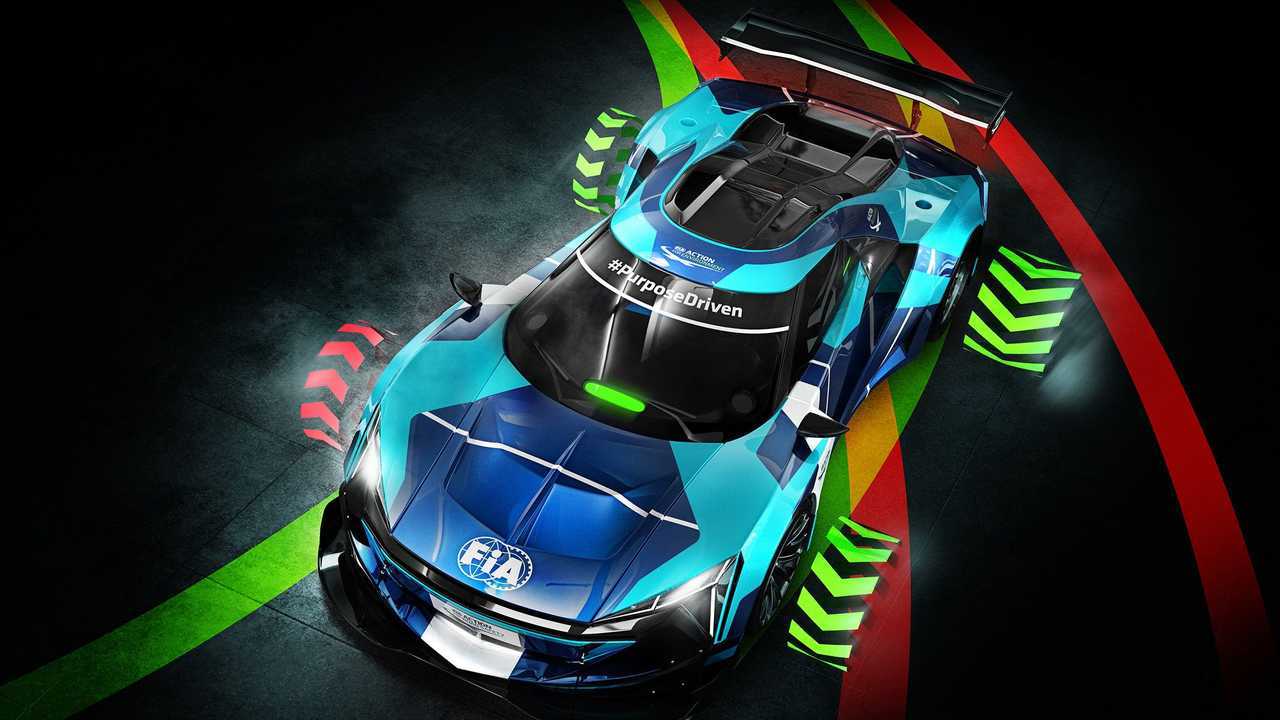 Since this type of racing involves endurance races, the FIA will deploy ultra-rapid charging for mid-race pit stops. According to the FIA,

The FIA also states that

The competing teams will be allowed to pick and build their own unique battery layout (unlike Formula E), which will be supplied by Saft, a subsidiary of the Total oil company. The battery packs will be based on lithium-ion pouch cells.

“The introduction of this new concept is in line with the FIA’s long-term vision for the implementation of sustainable energy sources across its portfolio of motorsport disciplines, thus setting an example in the approach to the reduction of CO₂ emission, while at the same time reflecting the latest trends in the automotive industry and responding to the demands of the market.”