Being a truck may even make him prefer one to the Rivian he ordered.

Ben Sullins is not afraid to say he was blown away by the Ford F-150 Lightning. Not solely for being an electric pickup truck – he ordered a Rivian R1T – but primarily because of its features. Sullins was especially impressed by the truck’s vehicle-to-grid capability.

Ford called it the Intelligent Backup Power. It will allow the F-150 Lightning to supply energy to the building to which it is plugged in. The only requirement is to have the right equipment installed for it to automatically shift from charging its batteries to powering your home if there’s a power shortage. 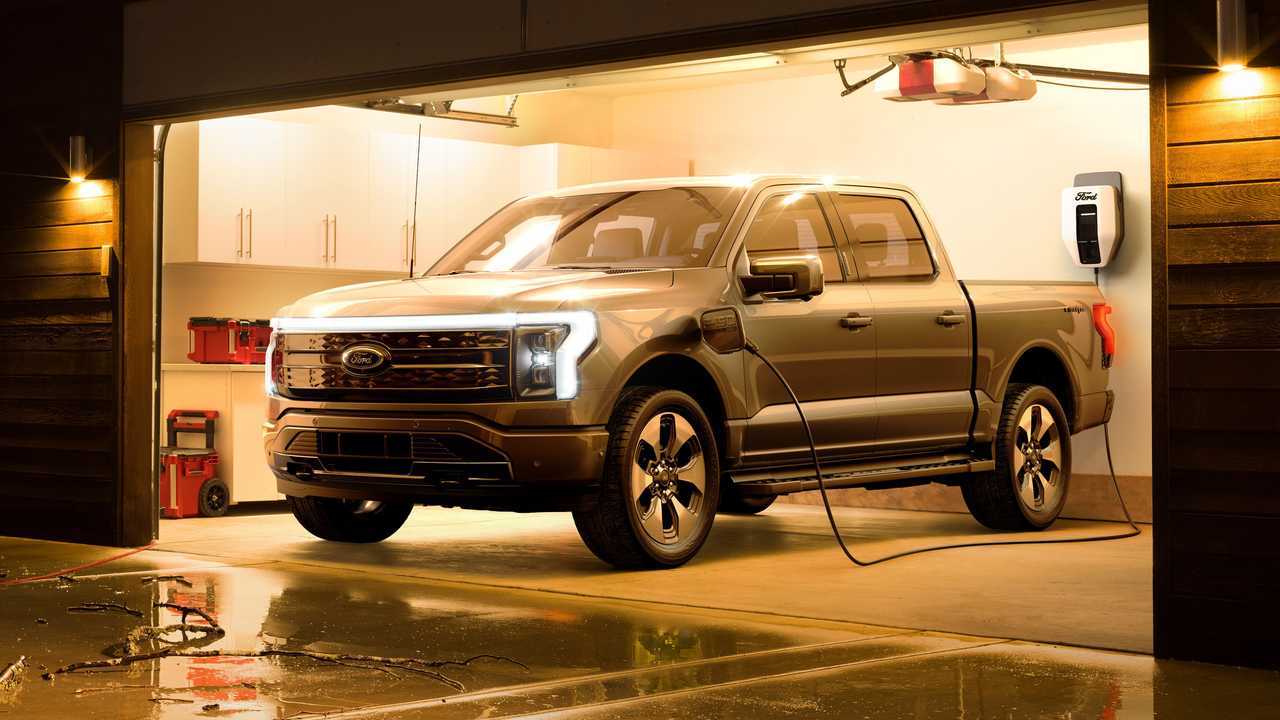 Ford Intelligent Backup Power will feed the house with 9.6 kW and with up to 80 A for three days if the battery pack is fully charged. That is when Sullins makes one of the most unusual and interesting comparisons we have seen so far with the F-150 Lightning: he pits it against a Tesla Powerwall. The peak for this equipment would be 32 A and 5 kW of continuous power.

That makes the F-150 Lightning a more convincing power bank than that Tesla currently offers, even if it is on four wheels. That’s when Sullins argues that the Tesla Cybertruck has to offer something similar in order not to reach the market as an already outdated vehicle. Competing with the pickup truck leader will not make it any easier.

In the future, Ford would offer this capability with a plus: Intelligent Power, which will help F-150 Lightning owners to save on energy costs. It could even help owners store energy generated by solar panels to deliver it to the grid in peak hours, making its owners earn a few bucks in the process.

Another feature that made Sullins quite happy with the F-150 Lightning was its massive trunk, able to carry 14.1 cubic feet (400 liters) of cargo with a payload rating of 400 pounds. It is also water-resistant, has four electric outlets, two USB chargers, and a drainable floor. Rivian, you’d better deliver Sullins’ R1T as soon as possible…