The 2023 Ford F-150 Lightning has a starting price of just under $56,000, according to an update to the online configurator, signaling an increase of 40 percent over the initial MSRP from January 2022.

This is the third time Ford has increased the starting price of its all-electric truck, with previous hikes announced in October and August. In other words, the base Lightning has gone from $40,000 (January) to $47,000 (August), then to $52,000 (October), and it now sits at $56,000, excluding destination charge.

That’s a $16,000 increase in just 12 months, not considering the sometimes outrageous dealer markups encountered by some customers.

Interestingly though, this latest price hike only affects the base Lightning Pro model, which comes with the Standard Range battery. The rest of the lineup is not affected, and the cheapest way to get an Extended Range battery for the electric F-150 remains the XLT which has an MSRP of $81,000, while the top Platinum variant starts at just under $97,000. 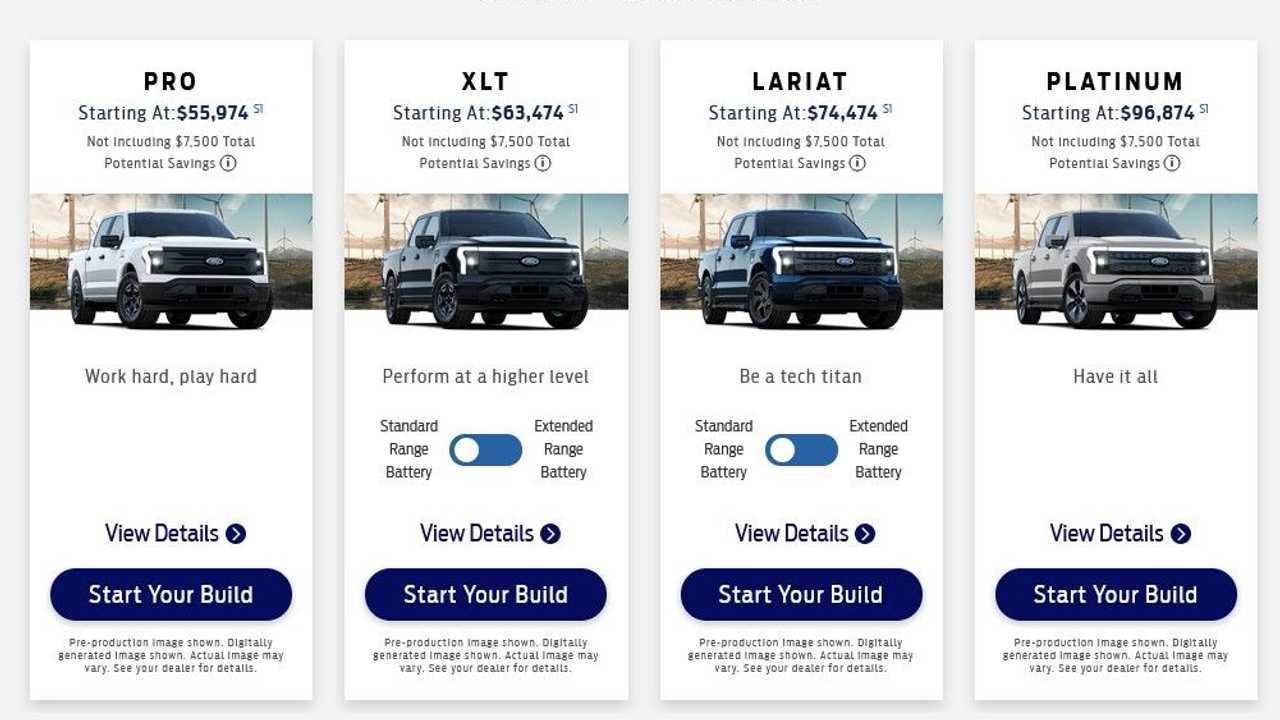 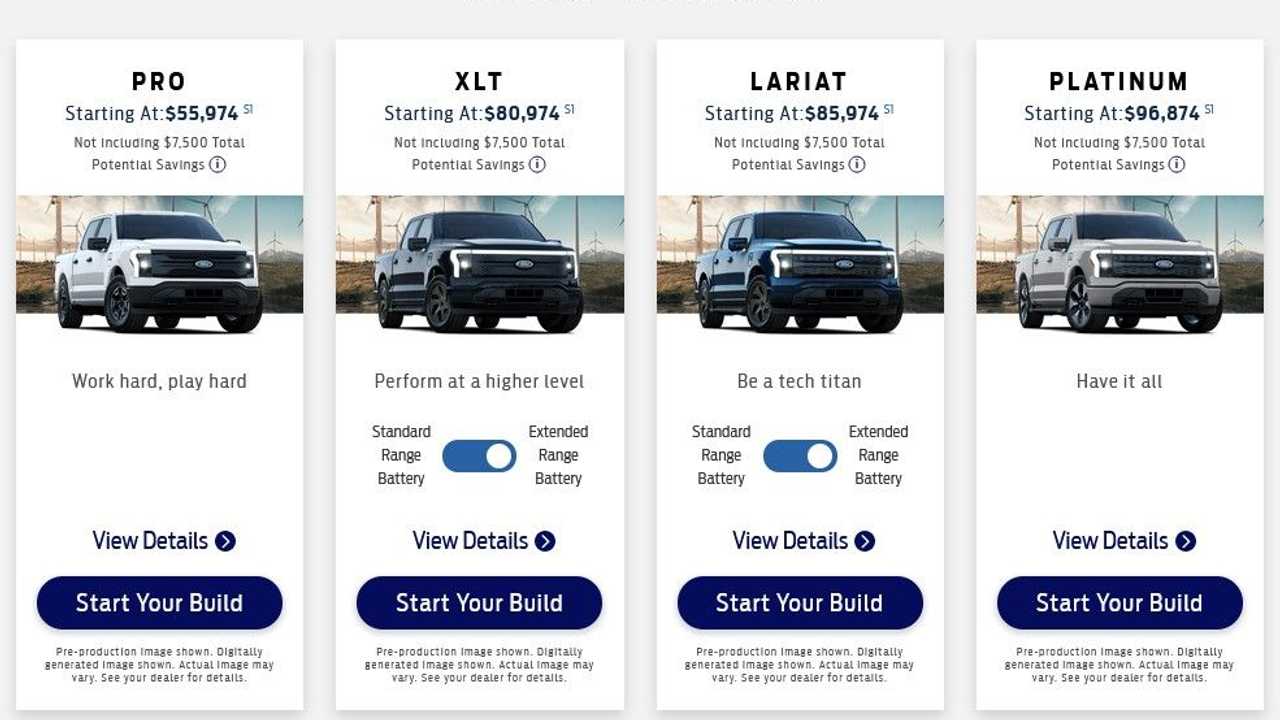 If you were looking for a long-range F-150, then you have nothing to worry about with this price increase. However, if money is tight or you just don’t need the extra goodies of upper-level trims, then $56,000 starts to sound a bit much.

Granted, it’s still cheaper than an entry-level Rivian R1T, which starts at $73,000 and is a physically smaller vehicle. The upcoming Chevrolet Silverado EV has an estimated starting MSRP of $40,000, but it won’t be available until the Summer of 2024, so for now, the F-150 Lightning is still the cheapest way to get an electric pickup.

With 13,258 electric trucks sold until November of 2022, Ford hasn’t quite achieved its goal of making 40,000 units per year, but with a newly-reported “huge demand”, the American manufacturer is trying to ramp up production to 150,000 by the fall of 2023 and increase its profits by upping the starting price.

The Blue Oval has added a third shift at its Rouge plant in Dearborn, Michigan, bumping the facility’s employment from 500 to 750 people, while also expanding its premises.

What’s your take on this latest price increase? Let us know in the comments.