About 24 hours ago, we received an unofficial confirmation that Ford is indeed cooking up a successor to the discontinued Fusion, known in Europe as the Mondeo. The latter is still on sale on the Old continent but is set to be retired in less than a year from now, though a batch of new spy photos taken in Germany strongly suggests a replacement for the global duo is currently under development.

The spy shots showed the model is very similar to the Evos in terms of its exterior design, especially at the front, though there are some major differences at the back. The spied prototype looked a lot like a traditional sedan and not vastly different in shape compared to the current Mondeo hatchback. For people who are fans of SUVs and crossovers, that’s surely good news. 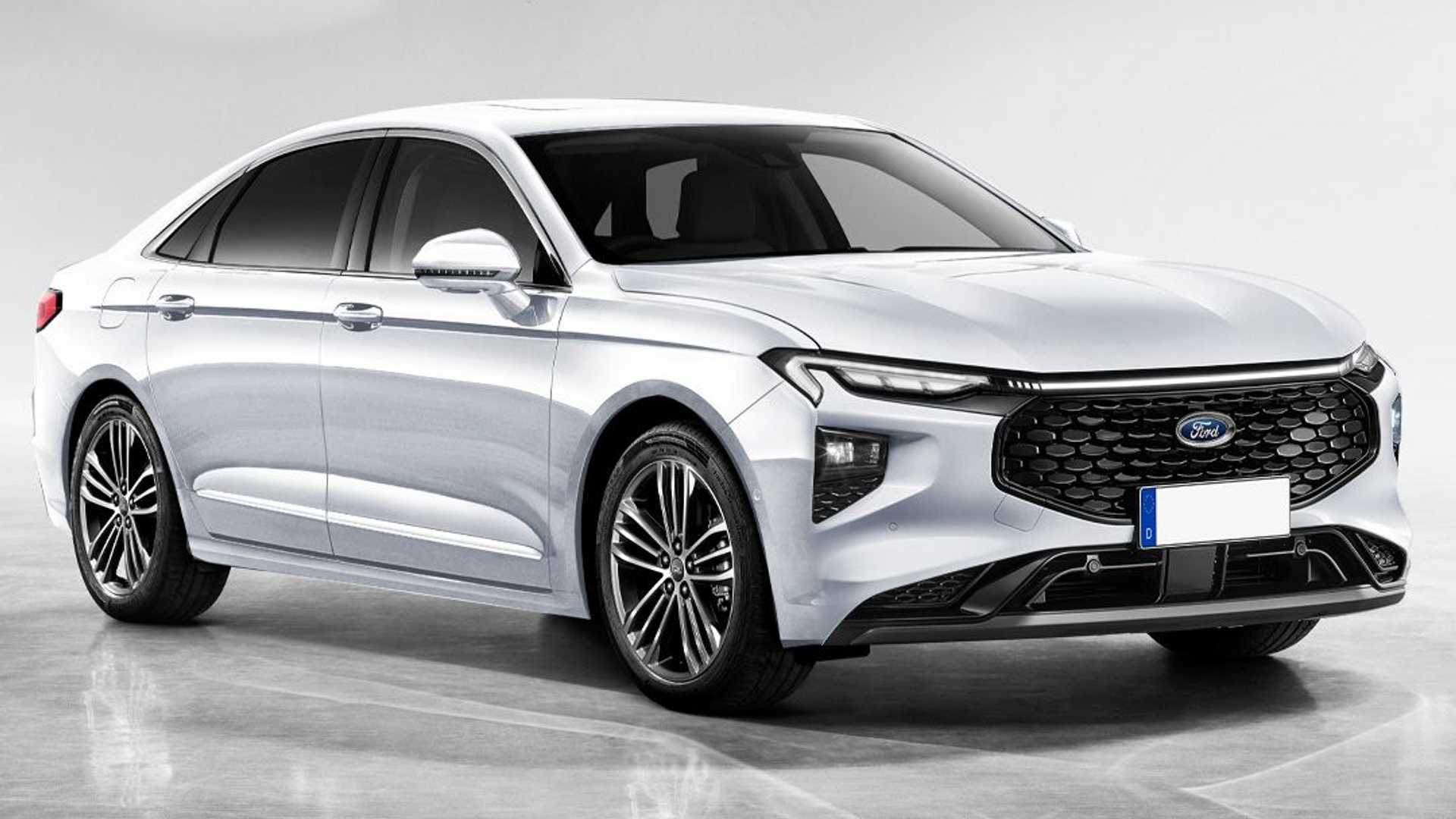 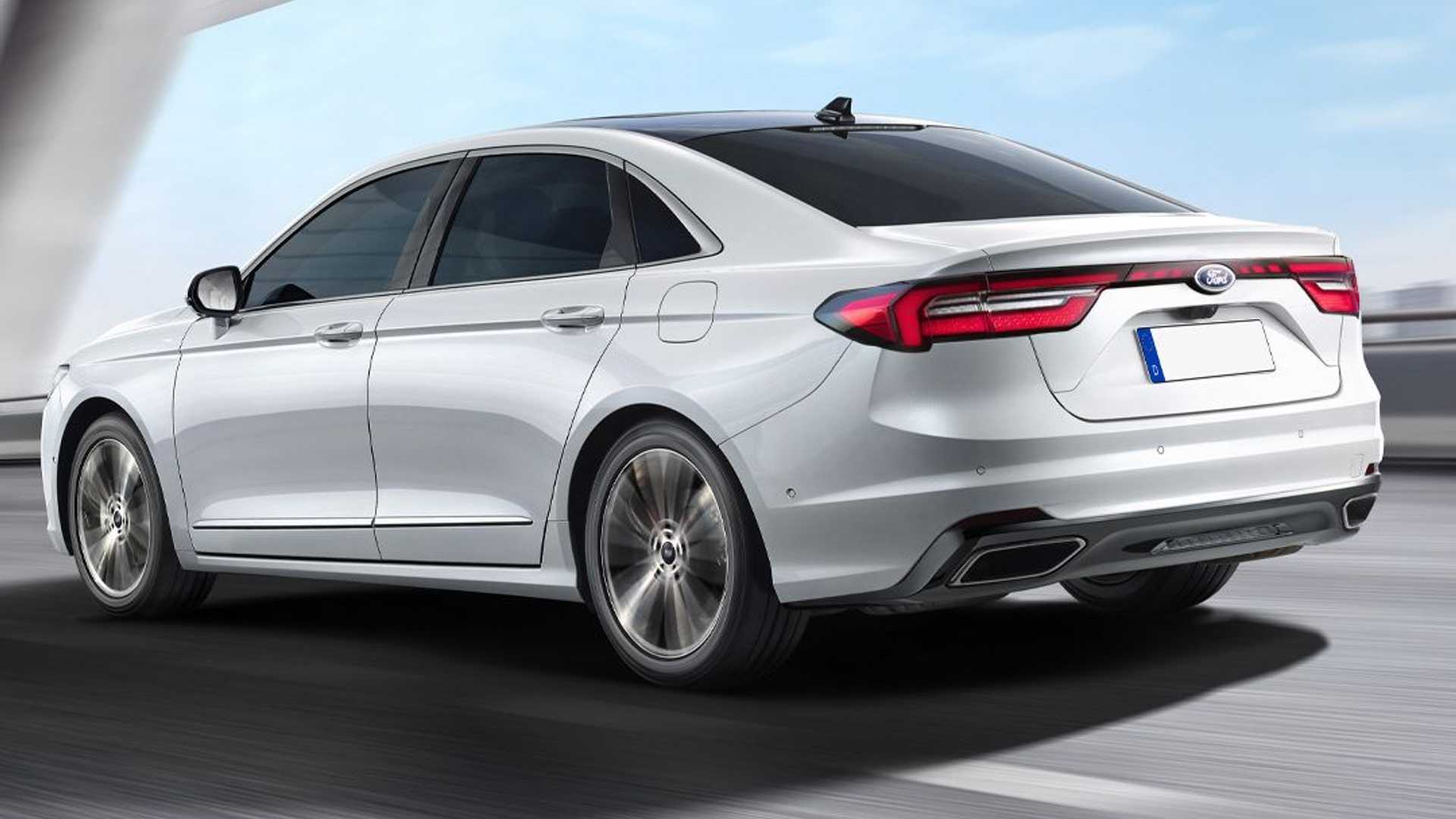 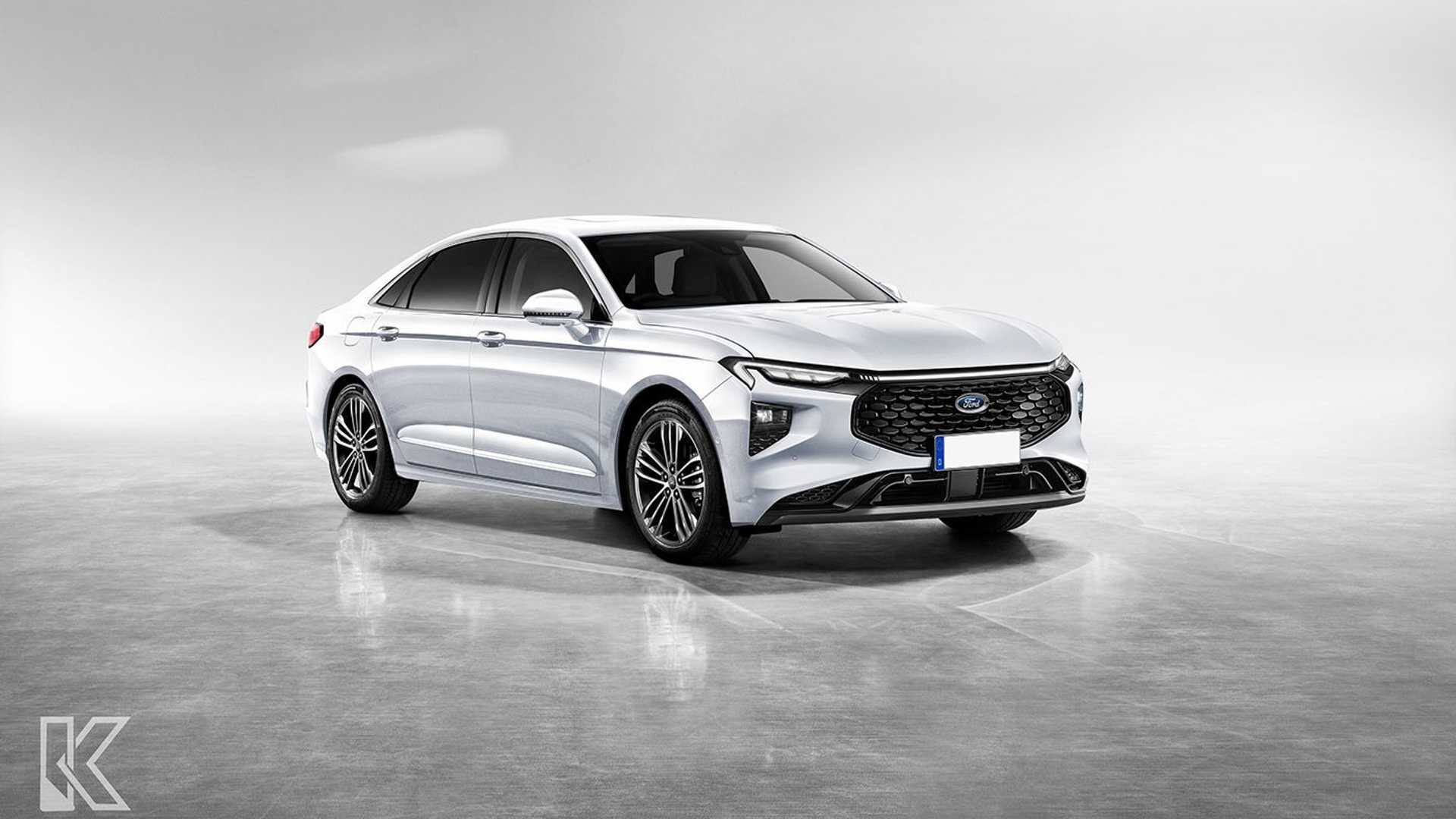 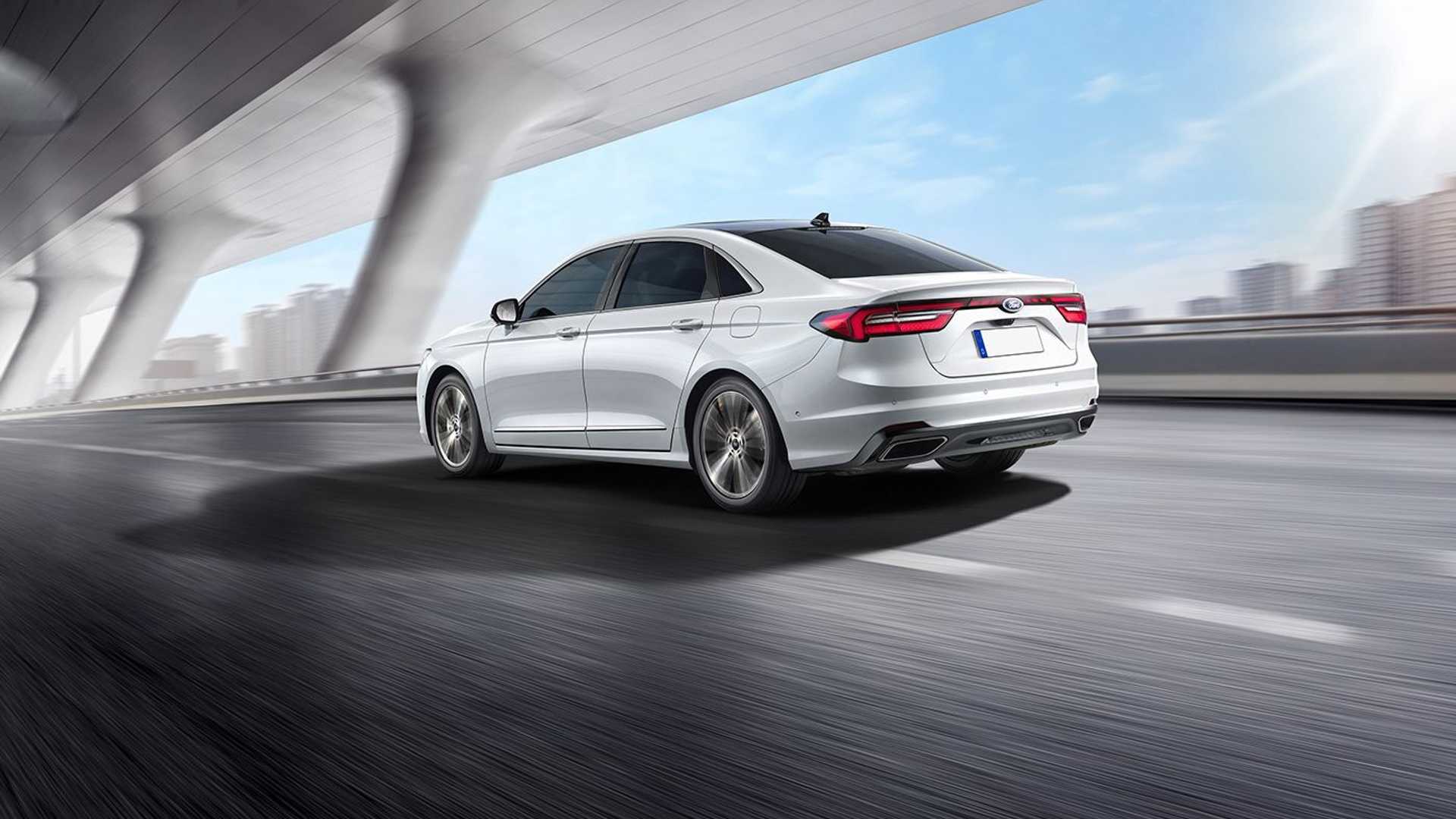 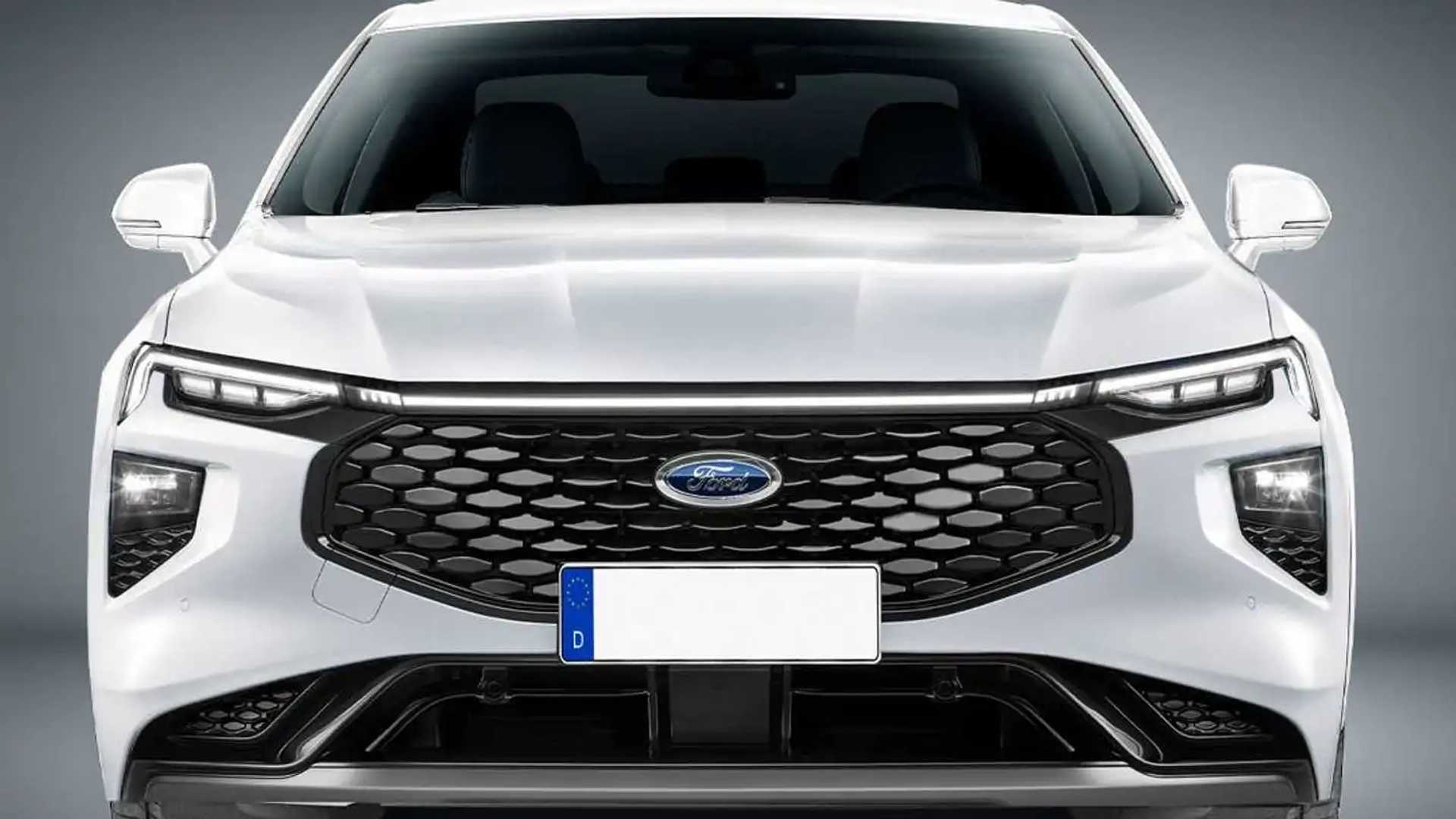 To provide a more detailed look at the Fusion / Mondeo successor, the designer KDesign has rendered the vehicle based on the fresh spy photos. Based on what we see, we are already excited about the Blue oval’s new product as it looks like a fresh breath of air in the era of tacky high-riding vehicles dominating the charts all around the world.

Judging by several details, including the door handles, parking sensors, and side mirrors, the renderings are based on the current Mondeo for the European market. This gives the vehicle a lower stance compared to what we saw in the spy photos and we are not complaining. Obviously, many things will be different between the renderings and the actual car but at least we can take a look at what can be expected in general.

With crossovers, SUVs, and trucks playing a major role in Ford’s lineup, it’s good to see the company hasn’t forgotten the customers who want to drive something more conventional that’s sitting lower to the road. The first reports about the Fusion / Mondeo successor hinted about a Subaru Outback-rivaling high-riding wagon but it appears that Ford’s plans might have changed. We’ll see.