Ford has issued a recall for all affected models while the brand has temporarily suspended sales of the vehicle. The model affected is the firm’s brand new Kuga plug-in hybrid model which is on the market for a top value of £35,000.

The recall has been issued after four models have caught fire due to issues with overheating batteries.

It is unclear whether there have been any injuries reported as a result of the fires which have been reported.

But major safety issues on a relatively new car is a cause for concern among the brand.

Ford has revealed that repairs will commence later on this month when the parts are made available to dealers. 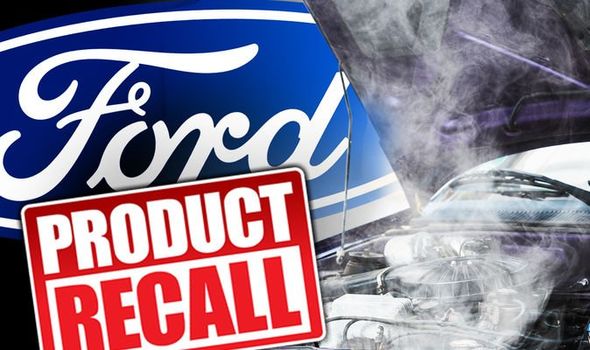 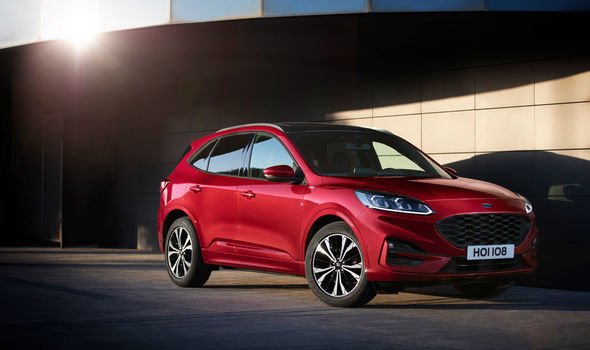 Affected owners will be contacted shortly by the firm with all repairs expected to be issued free of charge.

However, many existing owners may be unable to use their models properly after being warned about charging their vehicles.

Kuga owners have been told to not charge their models “until further notice” due to overheating concerns.

Ford says the issue can occur when the car is parked or unattended or is on charge.

Drivers have also been told to keep the car in EV Auto drive mode until further notice if they have charge remaining in their vehicle.

In a key find, Ford has revealed the issue only affects Kuga models built before the end of June.

The PHEV Kuga model has proved successful among buyers, becoming the most popular model in the range.

Sales figures show the PHEV model was responsible for 51.1 percent of all Kuga sales in Europe over the second quarter.

These sales were 6.1 percent of Ford’s total car sales during this period, making the decision to stop sales even more difficult for the firm.

Petrol and diesel versions of the new Kuga model will remain available and will not be part of the recall.

On a full charge, the PHEV model can drive up to 35 miles on pure electric power and has a total hybrid range of 465 miles. 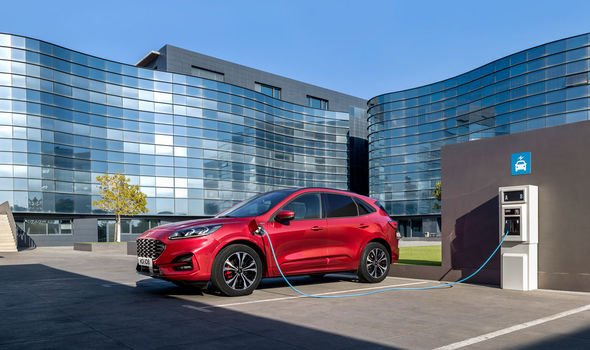 The model is also fitted with a range of high-tech extras such as Adaptive Cruise Control and Lane Assist Systems.

The recall notice comes just months after a series of issues with some of the firm’s US models.

Ford recalled over two million cars across popular model ranges such as the Focus and Fiesta after a door issue was reported in June.

The issue related to a faulty door latch which could become unsafe while a vehicle was in motion.

Ford also issued three major safety recalls on 40,000 models in May for a range of issues across various vehicles.

The firm’s Navigation and Expedition models were found with faults on their brand new onboard technology system.

Meanwhile, 10,000 of Ford’s popular Mustang models were affected by a simple transmission glitch.

Express.co.uk have contacted Ford regarding this latest Kuga recall.