Once again, the GT500 is the only Shelby-branded Mustang in Ford’s lineup.

All good things must come to an end, and so is the case with the Mustang Shelby GT350. It served as the Mustang flagship for four of its five-year production run, but its high-revving V8 and racing stripes will officially retire later this fall.

“With the 760-horsepower Shelby GT500 now in full stride, we will finish production of Shelby GT350 and GT350R this fall as planned,” said a Ford spokesperson to Motor1.com. “This makes the way for new additions to excite our passionate Mustang fans for the 2021 model year – including the limited-edition Mach 1.” 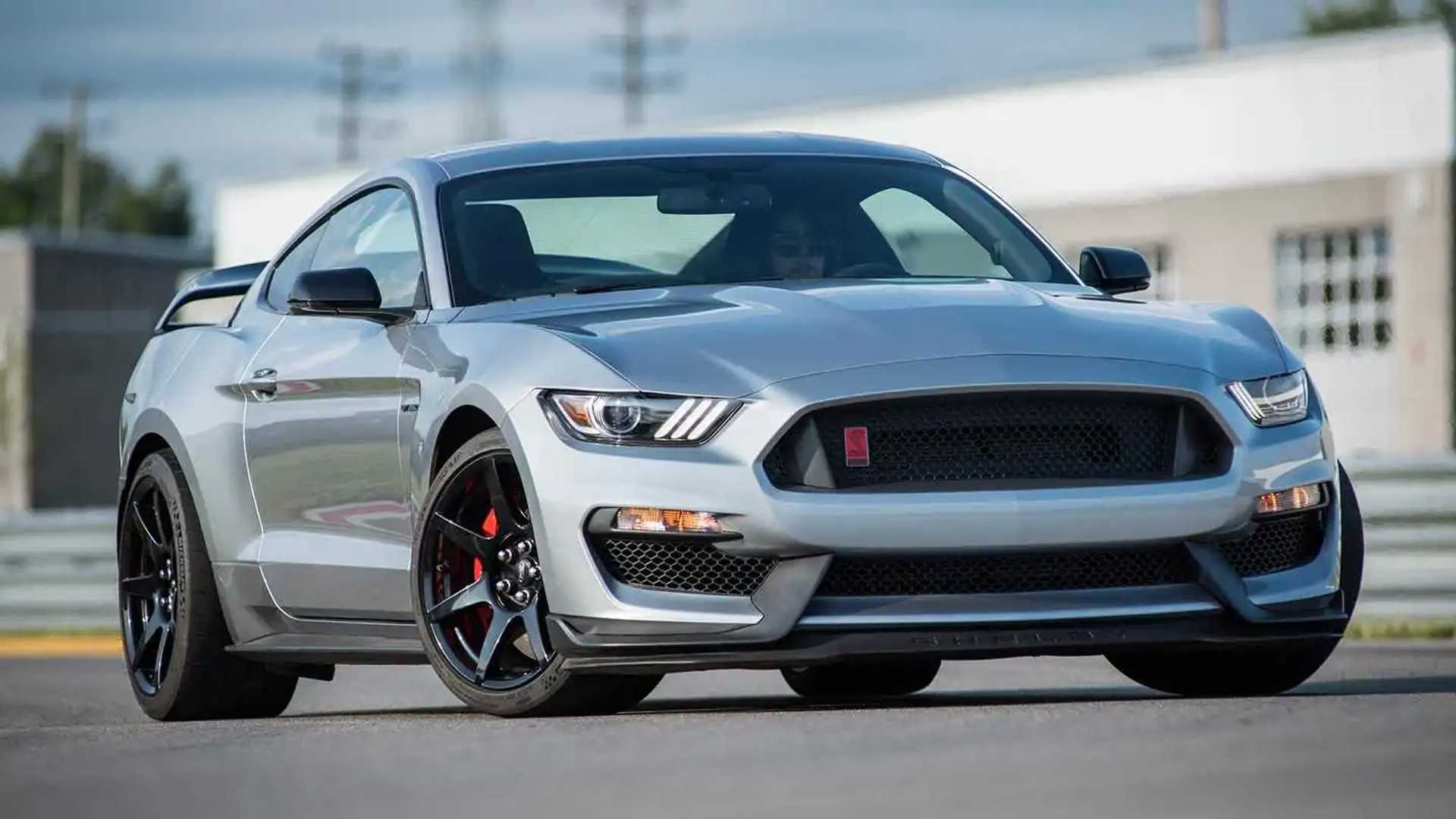 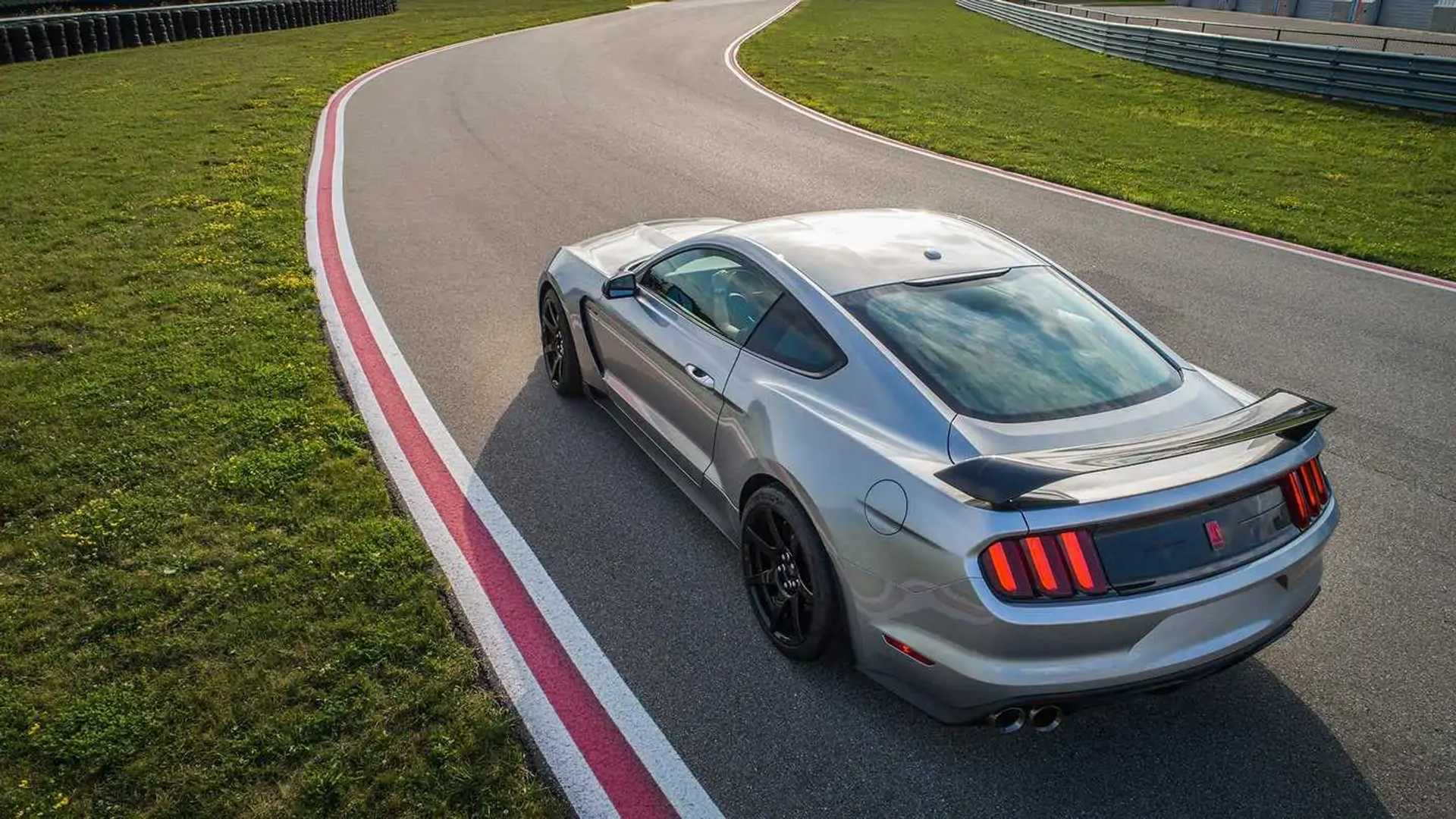 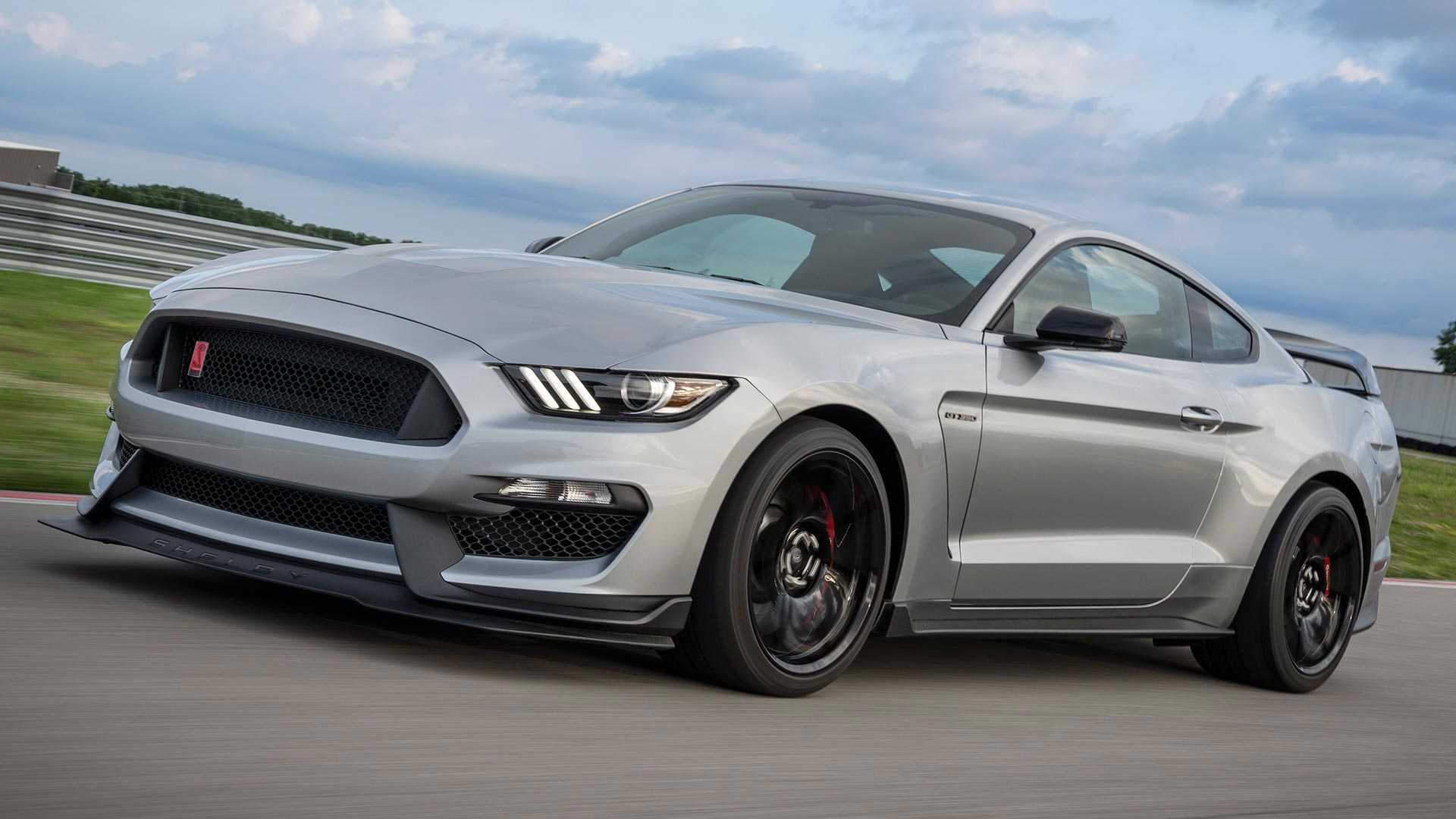 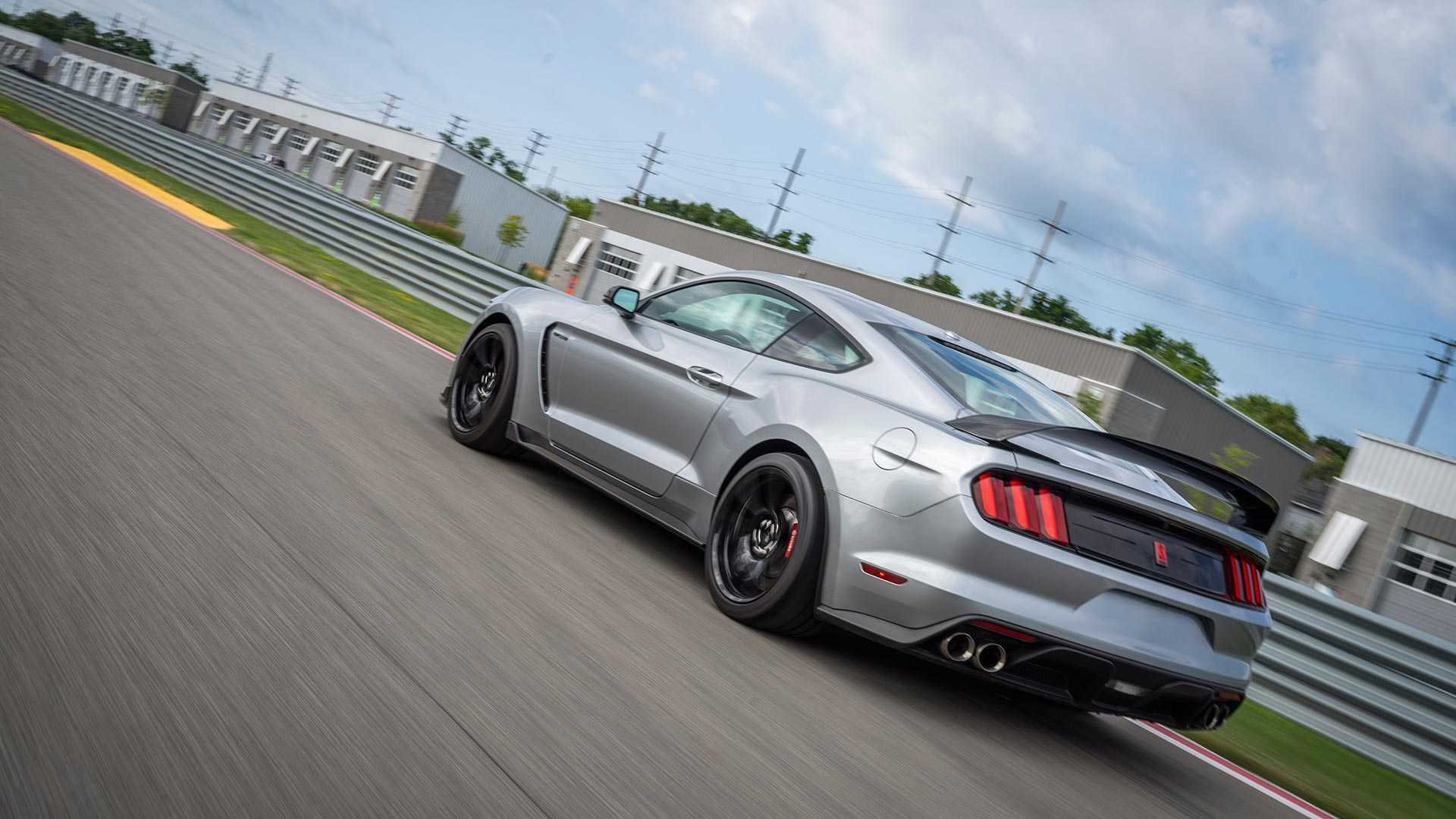 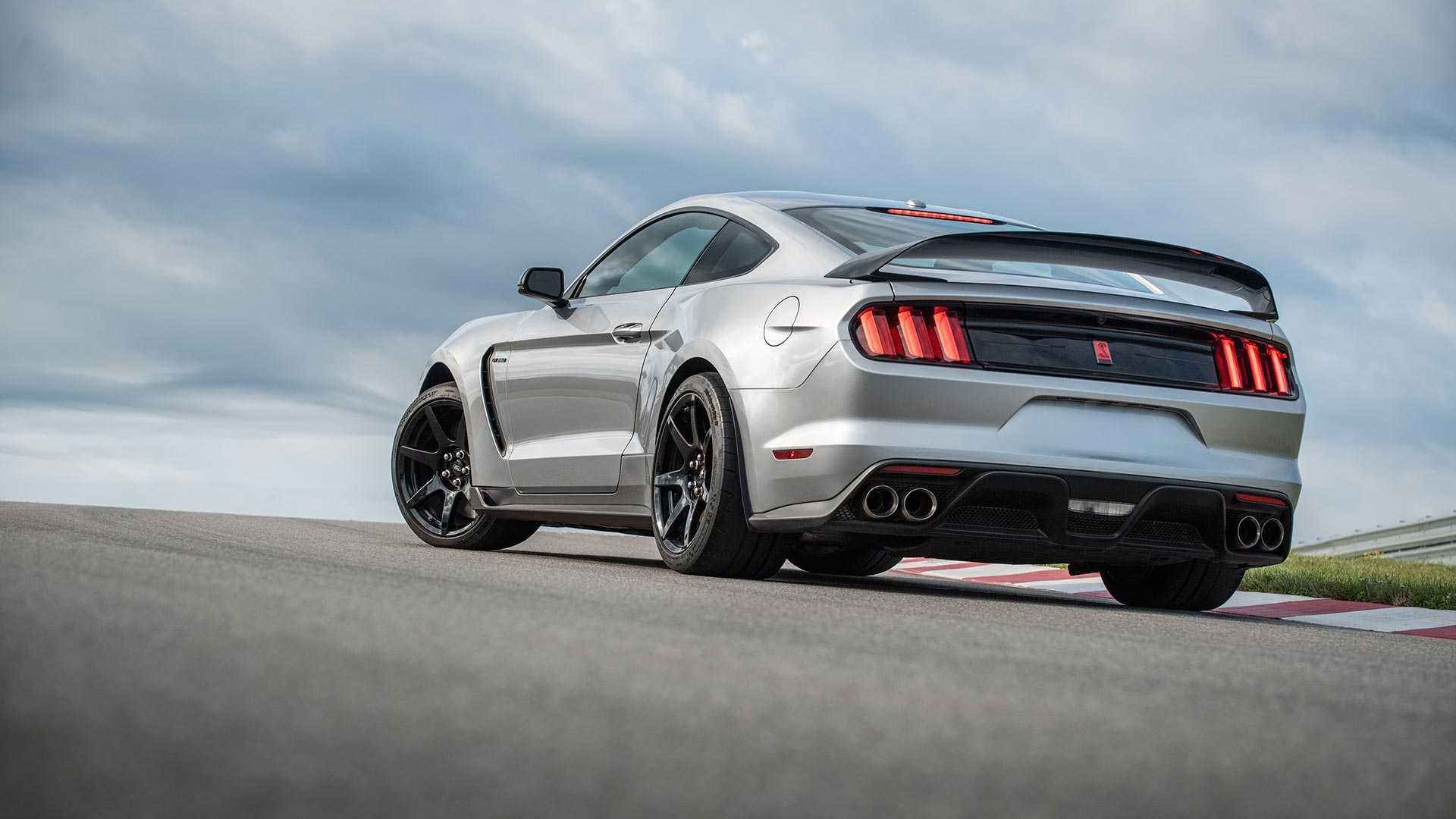 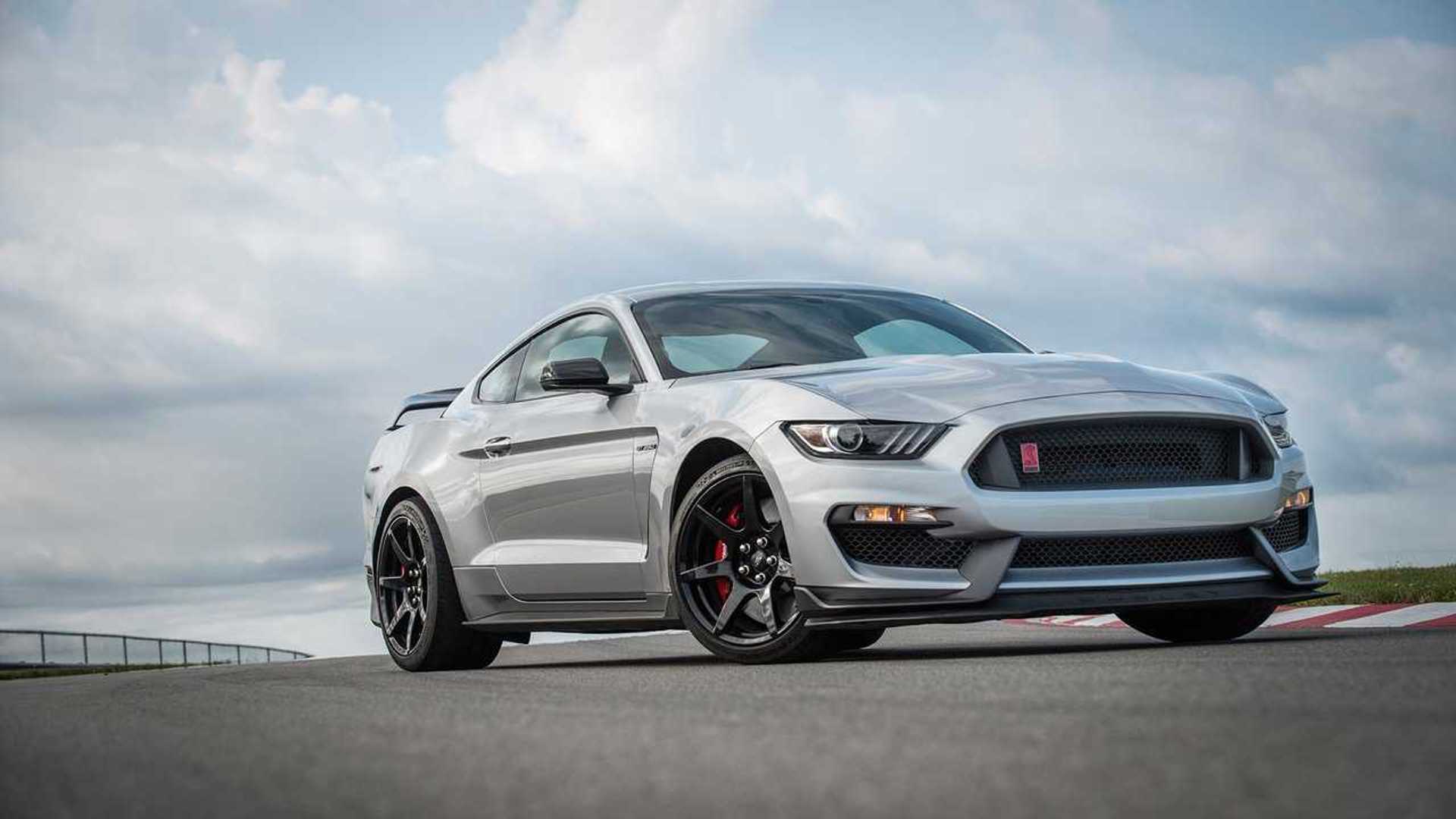 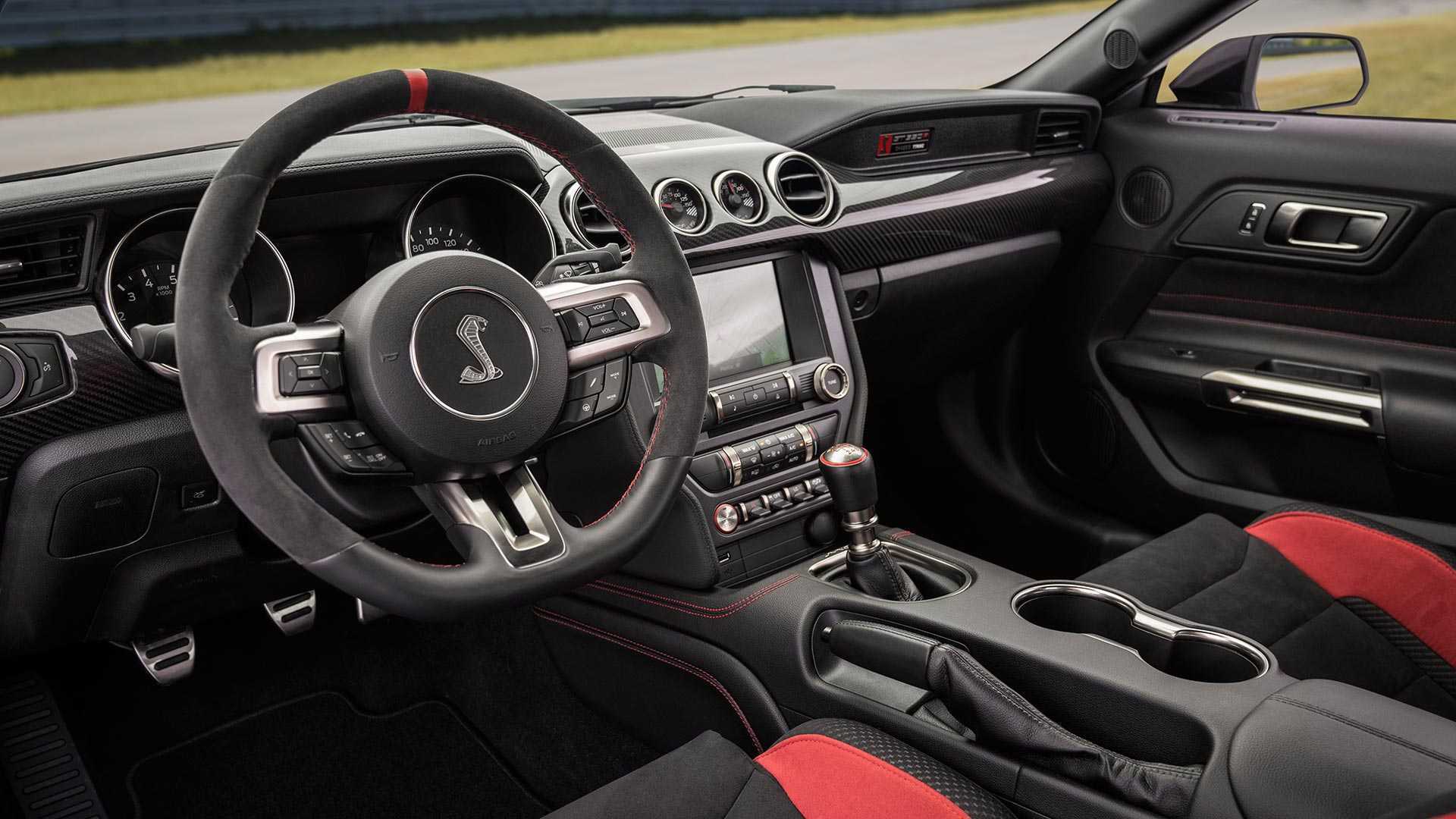 The GT350 debuted at the 2014 Los Angeles Auto Show, followed by the GT350R at the 2015 North American International Auto Show in Detroit. Both cars went on sale for the 2016 model year with a Mustang first under the hood. Its 5.2-liter naturally aspirated V8 utilized a flat-plane crankshaft design, ultimately endowing the GT350 with 526 horsepower (392 kilowatts) at a very non-Mustang 7,500 RPM. Power remained the same in GT350R guise, but extra handling and aero upgrades made it a legit sports car that could seriously turn corners. Suddenly, the Mustang wasn’t just a straight-line hustling hero.

We shouldn’t mourn the GT350’s retirement, however. As Ford mentioned, there are other offerings ready to fill the void, not the least of which being the bonkers GT500. It doesn’t carry quite the same finesse as the GT350, and its 5.2-liter mill trades hefty RPM for a sizeable supercharger, but it doesn’t shy away from corners as previous GT500s did. It’s also very hard to argue with 760 ponies shoving the car to a mid-10-second quarter-mile time.

Perhaps the spiritual successor to the GT350 is the forthcoming Mach 1. It’s basically a direct replacement for the special edition Bullitt – it even offers the same 480 hp (358 kW) from the green McQueen machine – but it’s also fitted with a variety of aero and suspension components sourced from both the GT350 and GT500. With a lighter weight and a throttle not as explosive as the GT500, we have high hopes the Mach 1 will be as delightful on-track as the GT350 was.

The Mach 1 will arrive next year, but we still have a smidgen of time left to say goodbye to the GT350.