Trucks aren’t made for speed, that’s a given. Well, at least if you steer clear of the mad ones like the Ram TRX and upcoming Ford Raptor R – both a different kind of breed of pickups and catering to a different type of consumers.

But you’re talking about regular midsize ones, like the Ford Ranger and the Toyota Hilux, then you’d understand that you aren’t dealing with ludicrous speed machines made for races. That didn’t stop South Africa’s Car Magazine to host a straight-line race between these two trucks – not the first, mind you, since we’ve seen a different version of this matchup happening on clay. This time around, however, the race was done on the pavement. 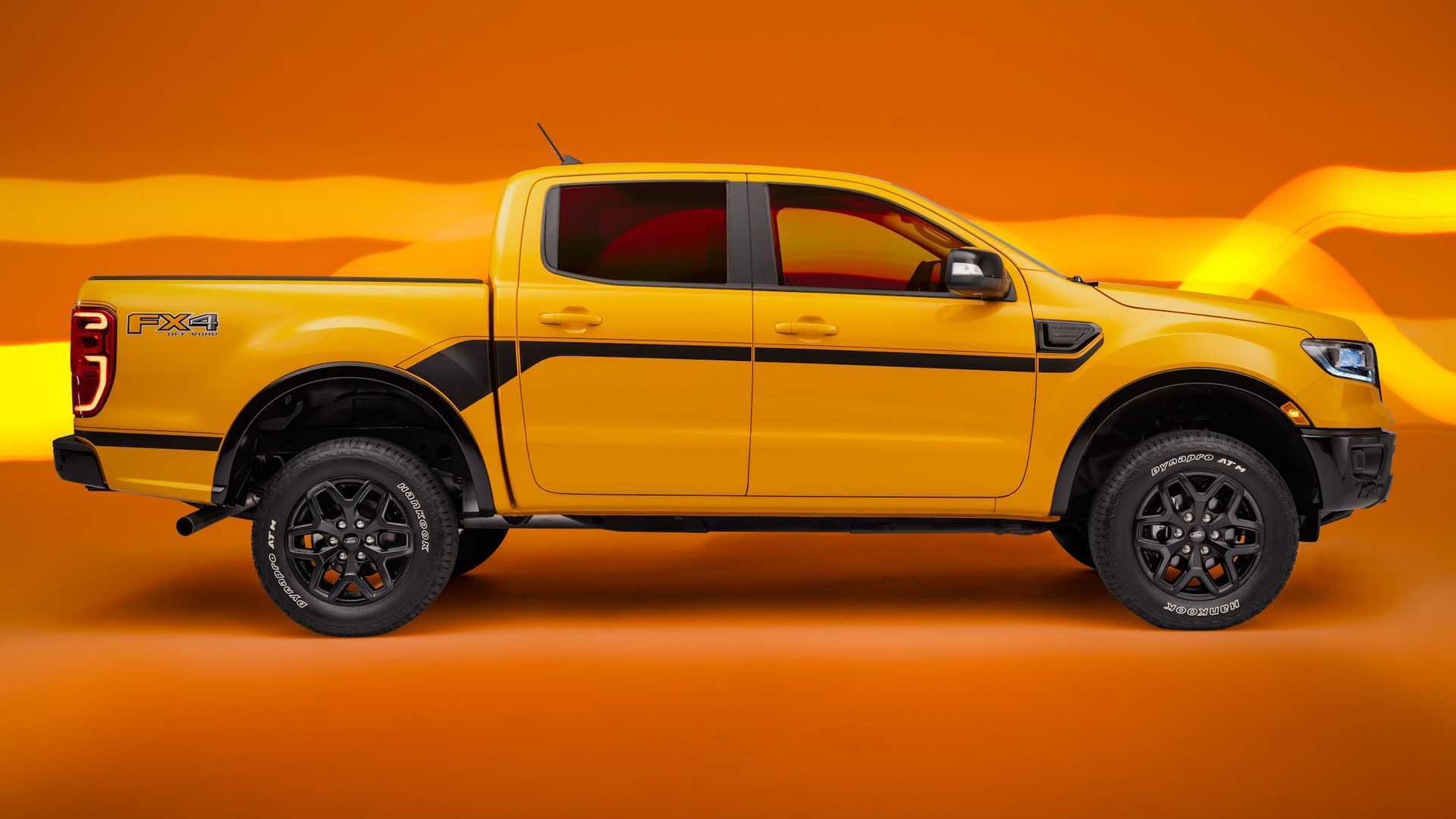 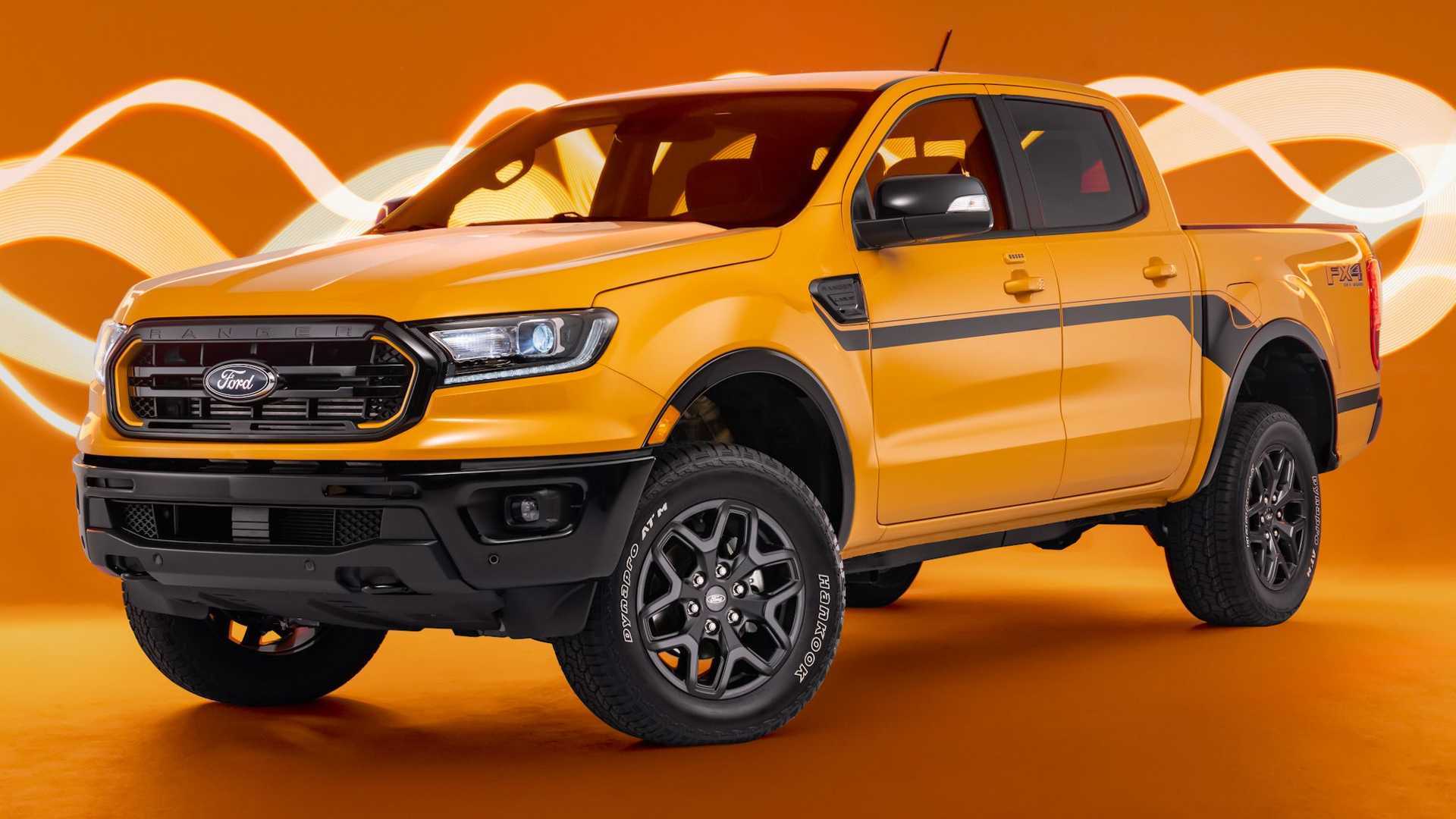 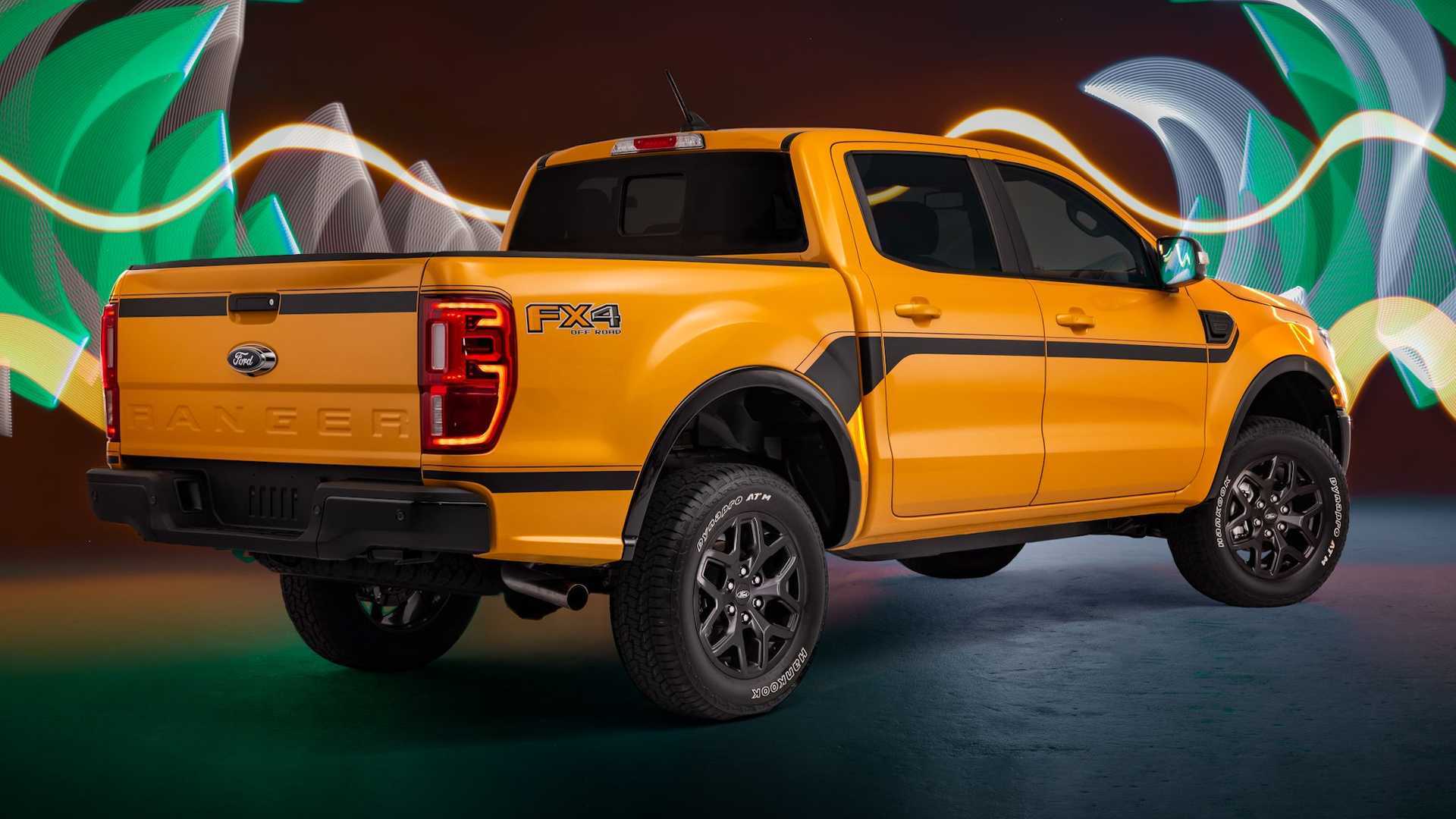 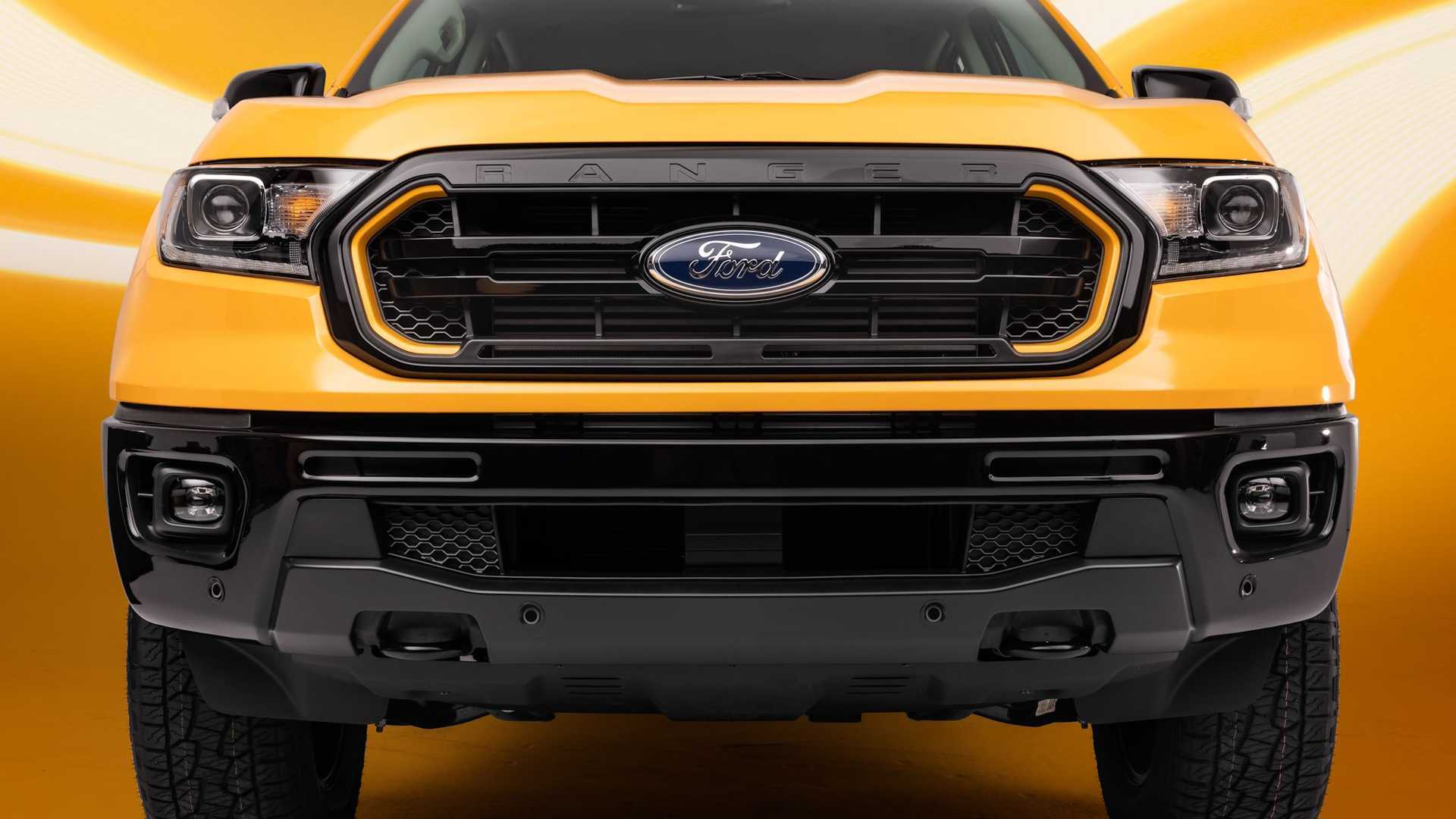 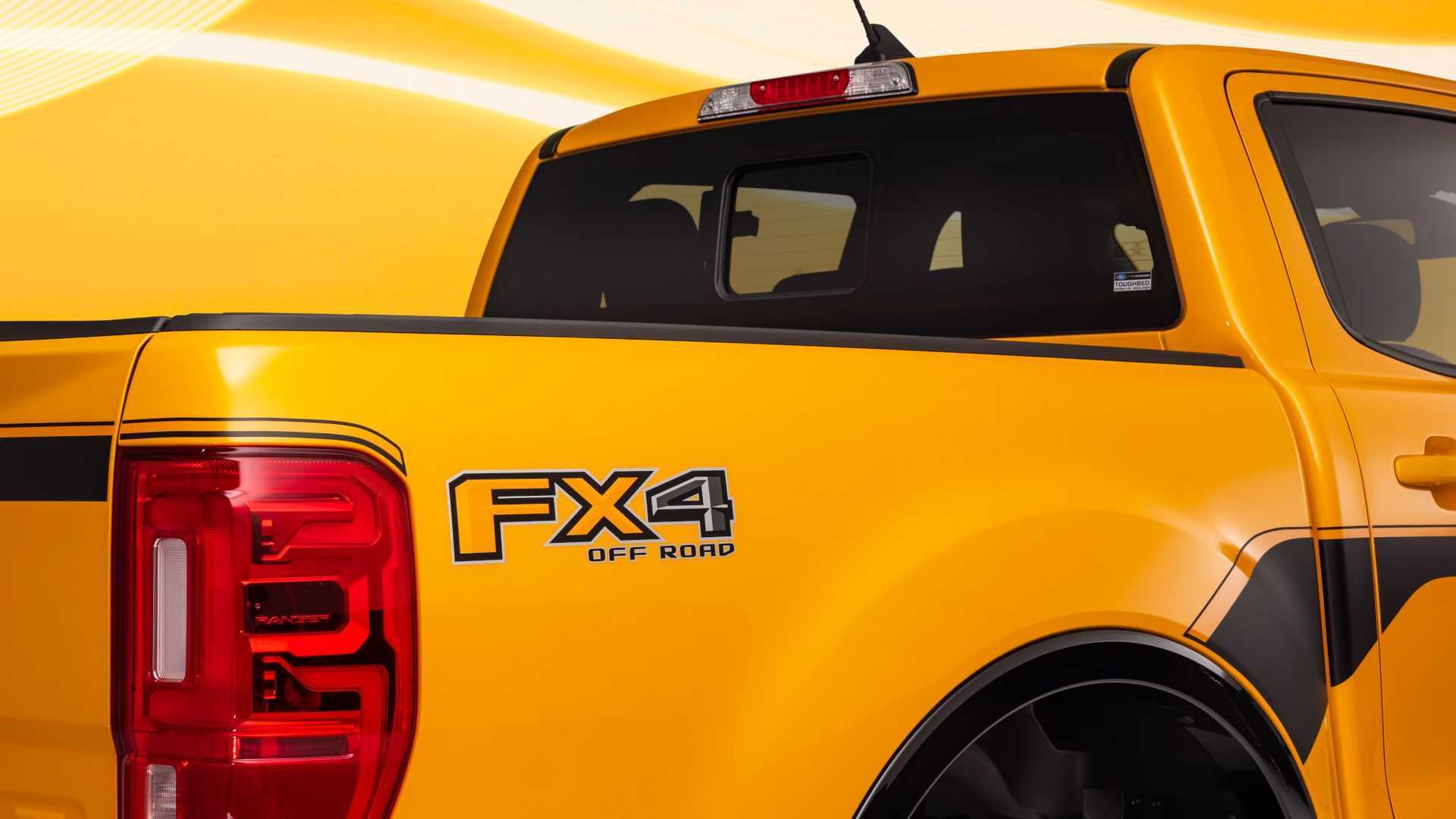 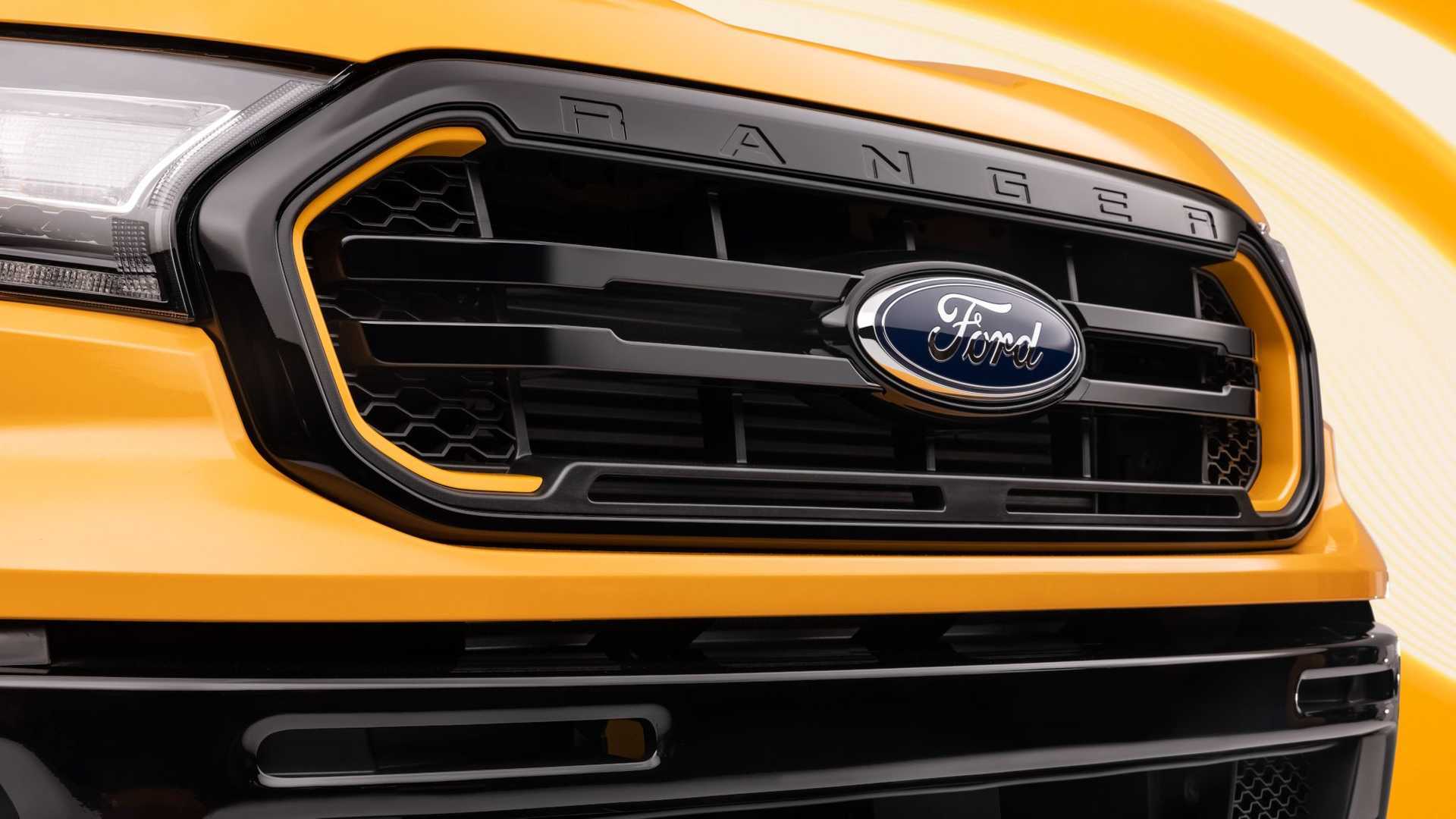 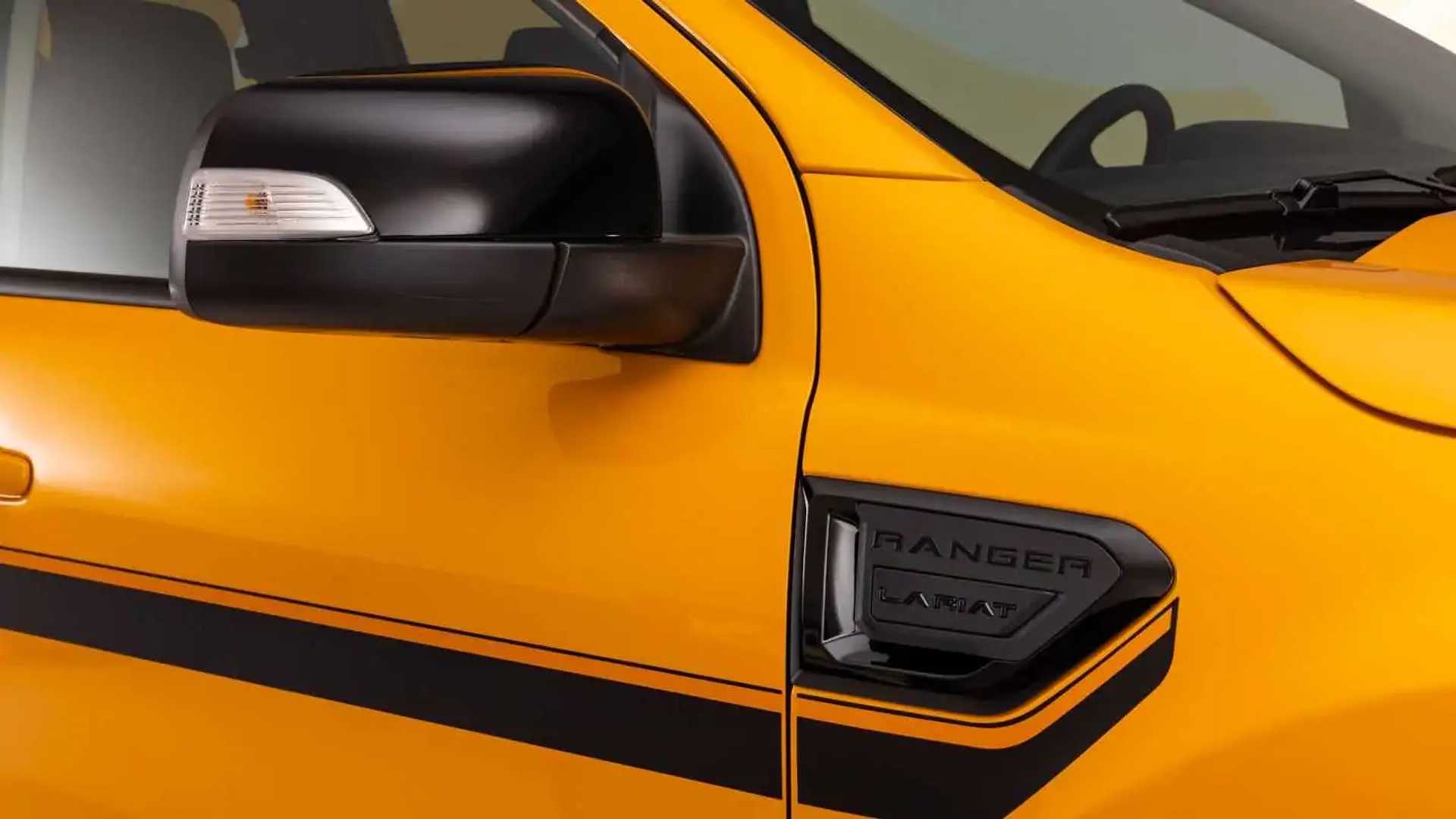 The Ranger featured in this drag race is the SiT 4×4 XLT FX4 trim sold in South Africa, which rides on the same T6 platform as the stateside Ford Ranger (see gallery above). It has minor visual tweaks found mainly on the bumper but most importantly, it’s powered by a 2.0-liter turbodiesel engine that puts out 177 horsepower (132 kilowatts) and 310 pound-feet (420 Newton-meters) of torque. This mill is mated to a 10-speed automatic gearbox.

Of note, this particular trim is marketed for off-roading duties, so it’s a bit odd to see it in an on-road drag race.

The Toyota Hilux, on the other hand, isn’t a stateside version as well, sort of like the global version of the US-spec Tacoma. On that side of the world, the Hilux makes 148 hp (110 kW) and 295 lb-ft (400 Nm) of torque coming from the slightly dated 2.4-liter turbodiesel. This power plant is mated to a six-speed automatic that sends power to all four wheels when needed.

Given the numbers above and the fact that the Ranger was rated quicker than the Hilux in a test by Car Magazine, which do you think won the Bakkie shootout? Watch the video and let us know what you think below.