Leonard F. Yankelovich will pay a tribute to the VW Froggy he created back in 1993.

Wuling presented the Hongguang Mini EV Cabriolet Concept as soon as Auto Shanghai 2021 opened its doors in China. Despite the name, some Chinese websites already know it will be put for sale soon. So does Leonard F. Yankelovich, the founder of FreZe. The electric brand belongs to Dartz and will soon sell the Nikrob EV as the most affordable EV in Europe. When the Mini EV Cabrio is ready for exports, it will be named FreZe Froggy. 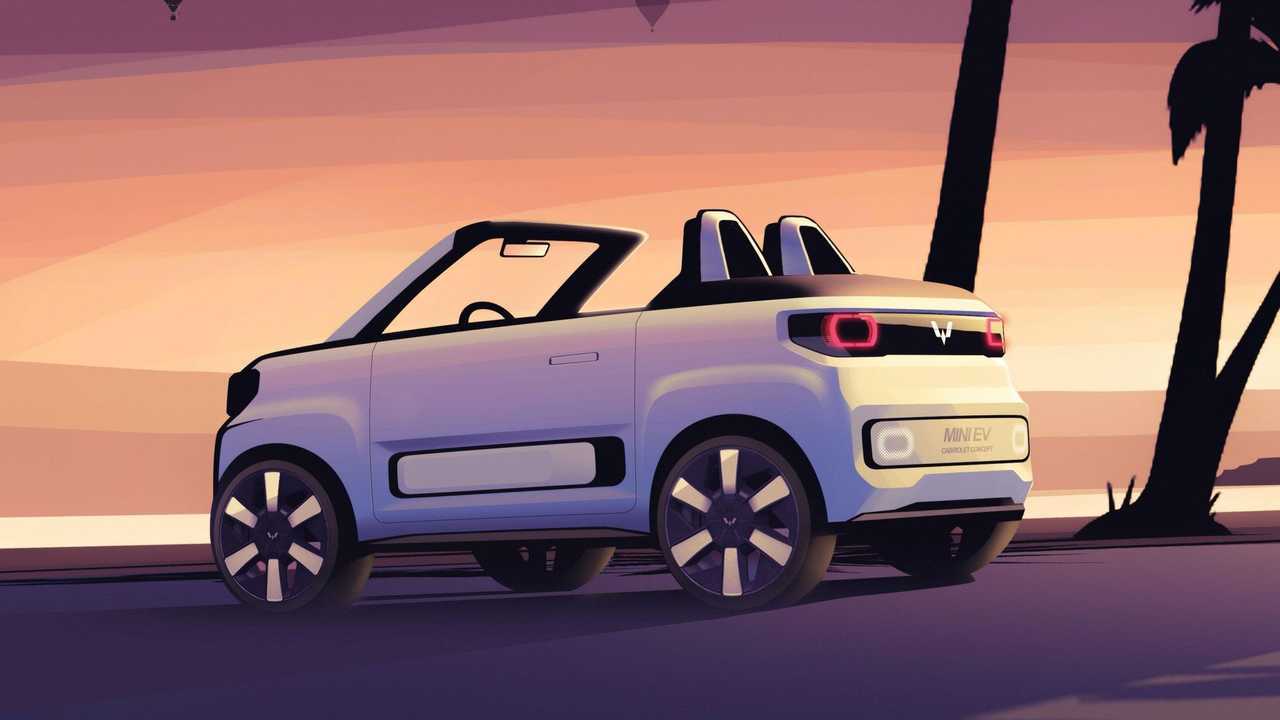 That name is a tribute to the Volkswagen Froggy – a convertible Beetle Yankelovich made back in 1993. With it, the entrepreneur met Jim Rogers when the investor made its Millennium Adventure in 1999. Rogers is the co-founder of Soros Fund Management. 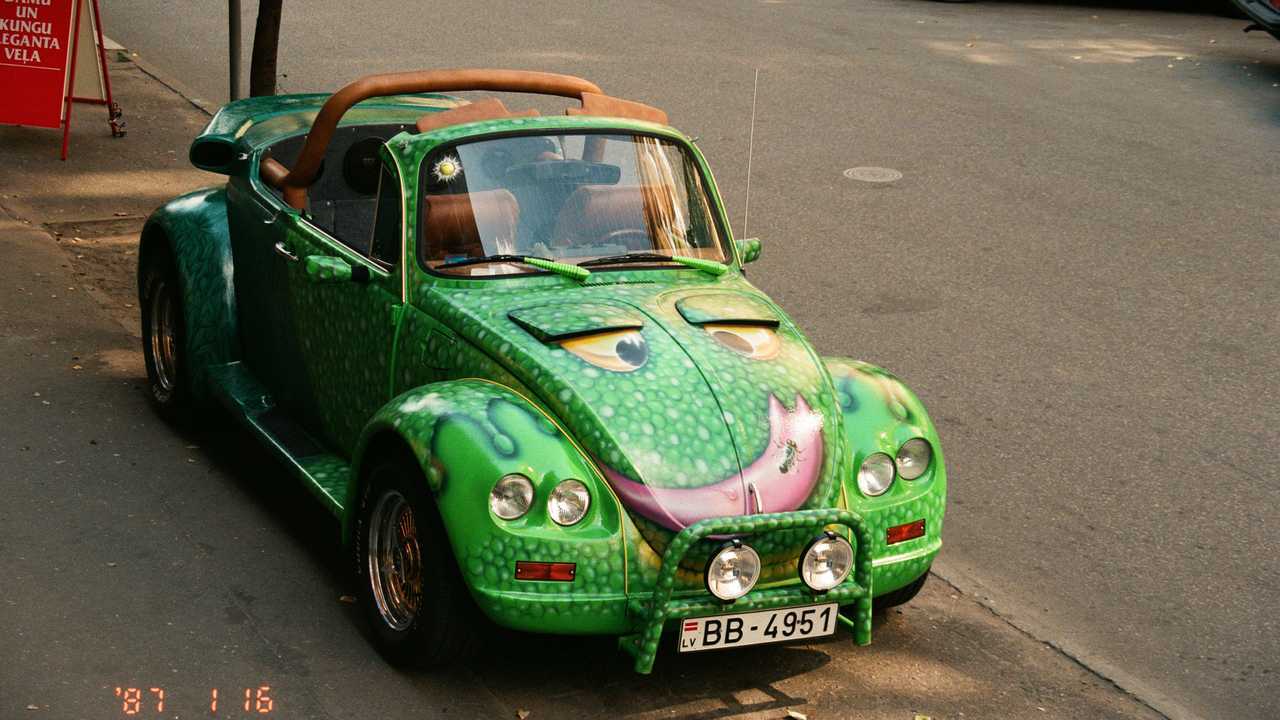 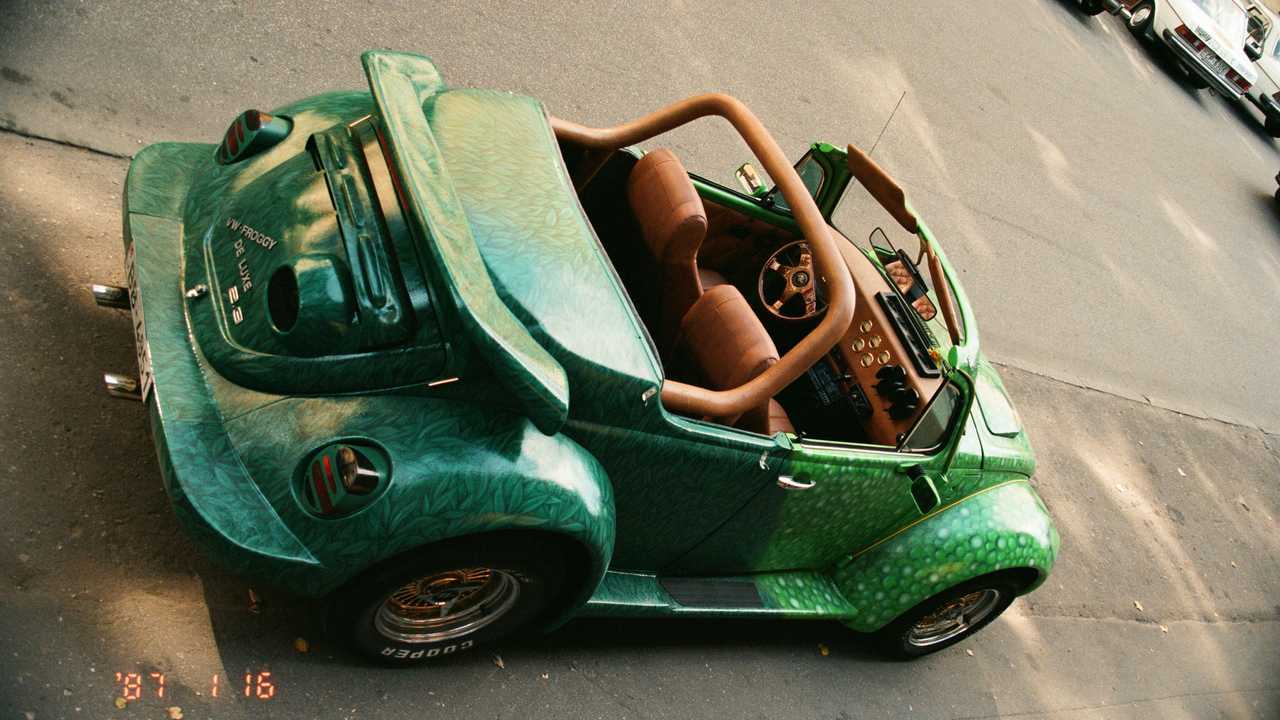 According to Yankelovich, he has already started receiving pre-orders for the FreZe Froggy, and he expects to deliver the cars by 2022. The brand already has a website: FreZe.co. The Latvian entrepreneur said a dealership network for the brand is already being developed and that the company will probably create charging stations as well.

Regarding the Wuling Hongguang Mini EV Cabriolet Concept, it will be sold in Europe with the larger battery pack offered to the affordable EV, with  13.8 kWh. Made with LFP cells, it is said to present a 200 km NEDC range. The top takes less than 5 seconds to completely retract where the conventional Mini EV has its rear seats.

Considering the proposition for the FreZe Froggy, being affordable is not exactly a priority. Yankelovich expects to be able to sell it for around €20,000. Ironically, even costing twice as much as the FreZe Nikrob EV entry-level version, it will still be one of the cheapest convertible cars for sale in Europe and one of the only two options available. The other one is the Smart Fortwo Cabrio, which sells for €25,200 in Germany.