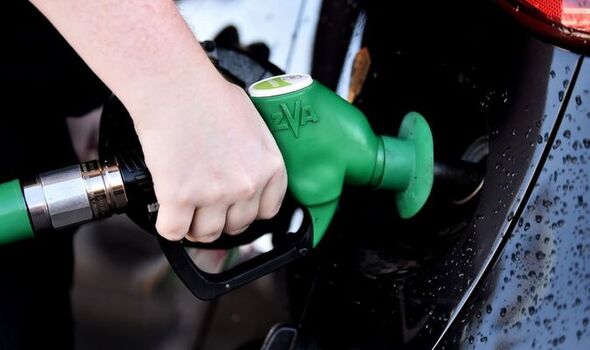 A driver who accidentally filled his car with “premium” petrol was stunned to learn why you should be putting the more expensive fuel in your vehicle.

The motorist learned why you should not settle for cheaper fuel despite the country being in the midst of a cost of living crisis.

Rising fuel prices have come about due to several factors, including Russia’s illegal invasion of Ukraine, Brexit, and Covid.

The car owner took to Reddit for comfort after accidentally filling their car with the “premium” brand petrol at a supermarket instead of the regular unleaded.

However, according to one driving expert, every car owner should be using premium fuels, at least every now and then if not all the time, reports Yorkshire Live.

Supermarkets sell premium fuels as well as the cheaper alternative, so it is not that you should not buy from supermarkets full stop, the self-appointed fuel expert says.

The user posting on r/CasualUK, said: “Premium is different in three ways. It has a higher octane rating.

“If your car’s ECU can adapt to it (most modern cars will) it will produce more power.

“A lot of high performance cars have to run on super. It basically means the fuel is less likely to spontaneously combust under compression, so the spark can be fired later when the mixture is more compressed.

“They often have more detergents and additives to keep the fuel system clean, than regular fuels. This can keep the car running better and improve economy/emissions.

“Some cars HAVE to be run on 5 per cent forcing you to buy premium.

“The reason some cars can’t run on E10 is because of the materials used in the sealant and pipes – high ethanol content can deteriorate those parts on older cars.

“If it was diesel, the answer is #2 only but the difference can be much more significant there due to how much diesel fuel systems get clogged up.

“Incidentally it’s also the difference between supermarket diesel and brands.

“People will tell you it’s the same fuel because it comes from the same refinery – it does, but it’s not the same fuel due to the additives!

“I personally won’t run a diesel car on supermarket diesel if I can avoid it, the sooting it causes is a nightmare for EGR valves and diesel particulate filters.”

He then goes on to make a recommendation to every driver, adding: “Generally a full tank of premium fuel every now and again is a good thing to keep the car running well, think of it as a festive treat for it.”