Recent fuel shortages have made a third of UK motorists more likely to buy an electric vehicle (EV), according to new research out this week. A study of 2,000 UK drivers by Volkswagen Financial Services found 35 percent of those questioned said they would be more likely to go electric thanks to the fuel shortage.

The shortages of late September and early October of this year saw queues at petrol stations amid a panic buying spree after a small number of petrol stations announced they were unable to get fuel deliveries. As a result, some petrol stations limited the amount customers could buy, while others had to close pumps because they ran out of fuel.

Volkswagen Financial Services’ study found 30 percent of 18-24-year-olds and 31 percent of 25-34-year-olds admitted to panic-buying fuel. In comparison, just seven percent of 55-64-year-olds made the same admission, as did a mere three percent of 65-74-year-olds. 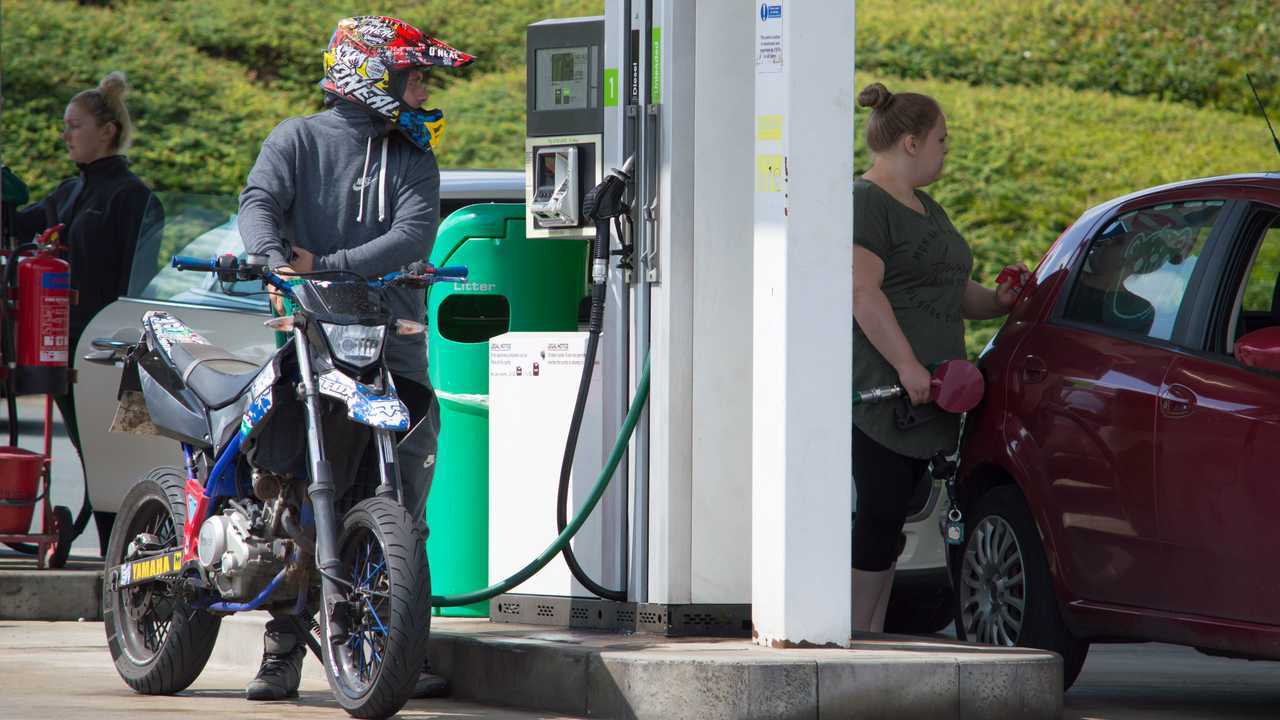 Regionally, the south-east – one of the regions hit hardest by the fuel shortage – saw the most widespread panic buying, with 17 percent confessing they had headed to the pumps unnecessarily. That number fell to just seven percent in Scotland.

“Electric vehicles have never been more popular than they are today and it’s clear from our research that the recent fuel crisis has only accelerated the surge in demand for electric cars and their new technologies,” said Rebecca Whitmore, the electric vehicle senior product owner at Volkswagen Financial Services UK. “However, to meet the government’s decarbonisation targets, we need the take-up of EVs to be much higher.

“The average length of each car journey in the UK is fewer than 10 miles, so there’s still a lot of work to be done to alter the wider public’s perception of their driving habits, because an electric car would slot into the average person’s daily life more seamlessly than they probably imagine. As EV technology continues to improve and these vehicles continue to become more affordable and accessible, it won’t be too long before we have mainstream adoption in the UK.” 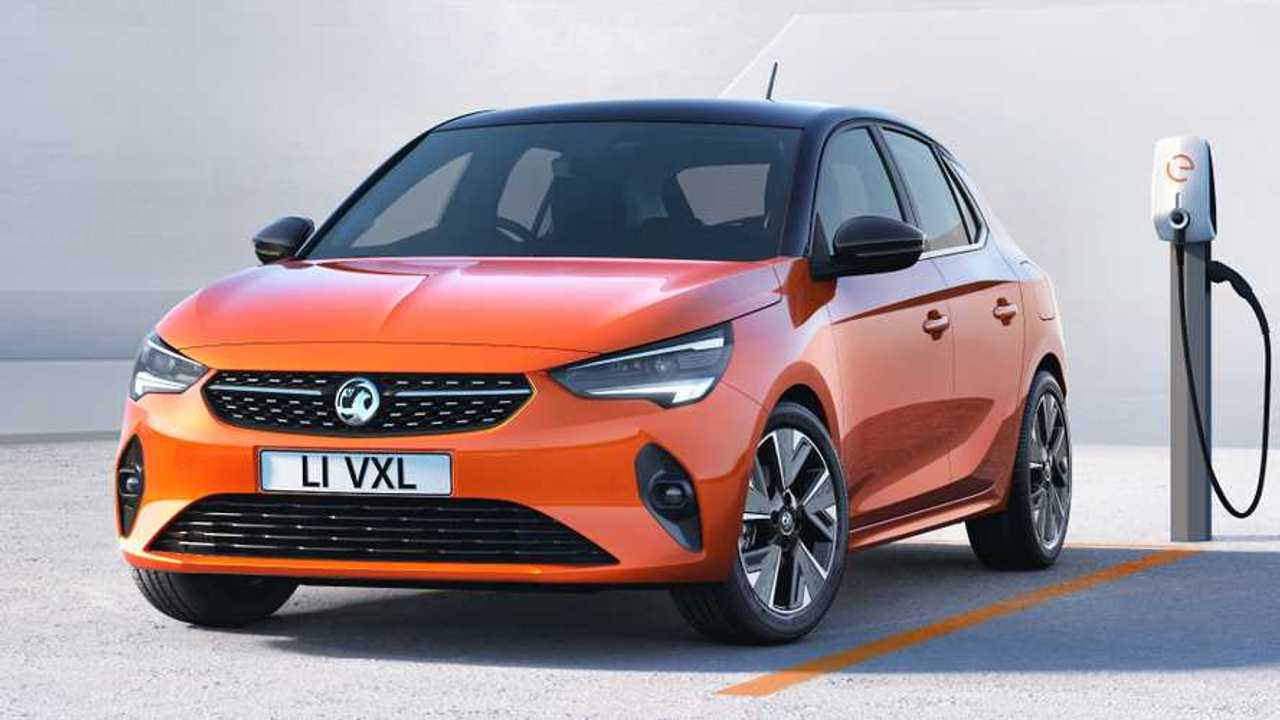