Friends, coronavirus has taken a major toll on us all but there is light at the end of the tunnel. Soon we’ll be back to car nights at the local hangout, swapping stories and talking about the latest supercars with all our car-crazy friends. We’ve endured this long, and if this epic automotive haven in Virginia called the Gas Haus launches as planned, we’ll happily get in line for food, drink, and motoring nirvana.

To be clear, the Gas Haus doesn’t officially exist yet. This sprawling automotive hotspot is hoping to open its doors in 2022 as an all-encompassing hangout for the general public and folks who become a member, according to a report from bizjournals. It will feature a 10,000-square-foot restaurant and taproom with indoor and outdoor accommodations, a social club, venue space for concerts or shows, a taproom, and a 52,000-square-foot climate-controlled storage garage capable of holding 300 cars and 100 motorcycles.

However, we suspect the big draw will be enthusiasts simply wrapping themselves in a thick blanket of car culture. The Gas Haus website describes it as a premier destination for car and motorcycle enthusiasts. Various membership levels will be available; there is no mention of membership costs, but some of the perks mentioned include a private bar, detail services, discounts for the tap room and kitchen, 24-hour access, and exclusive events. 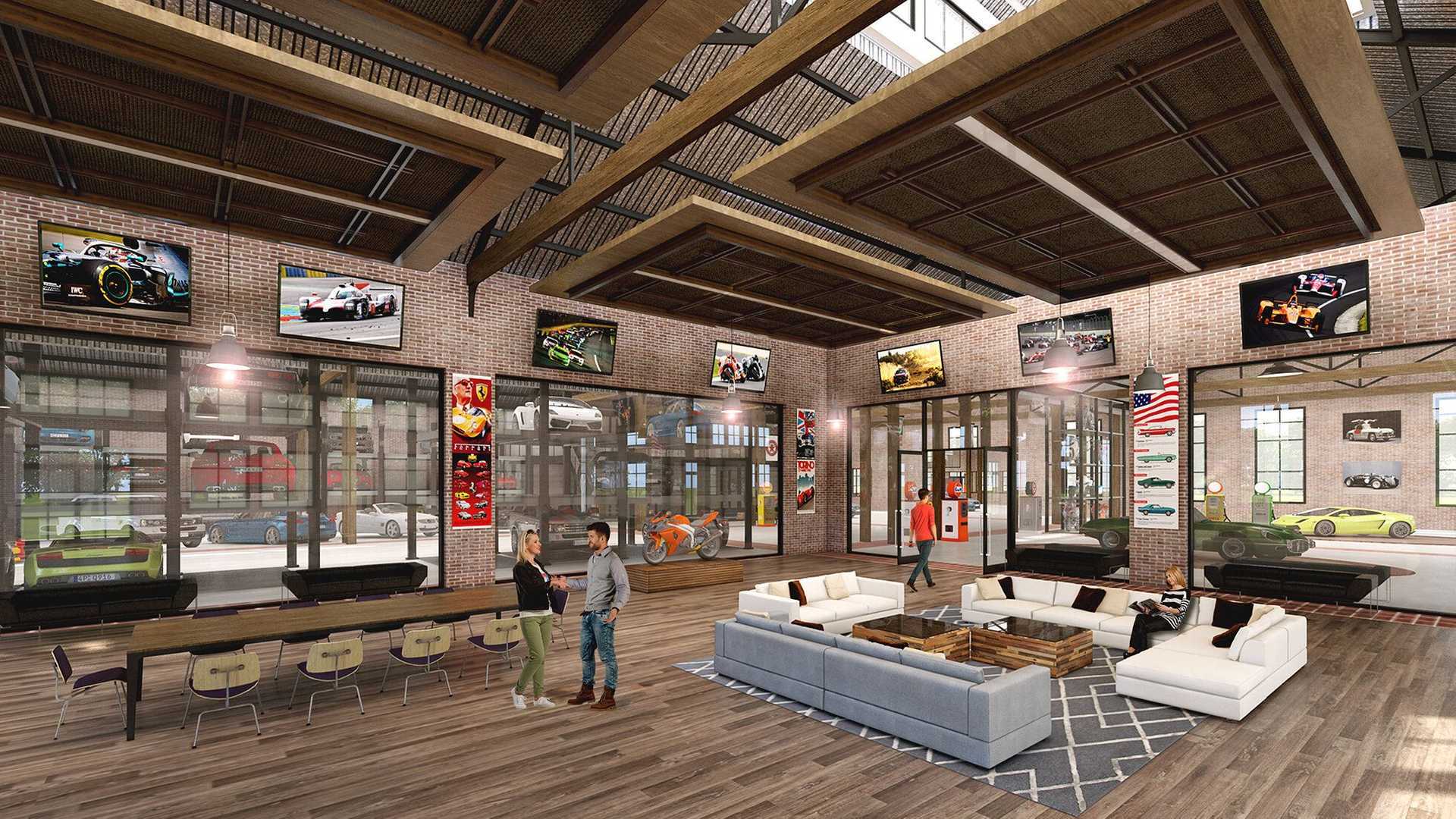 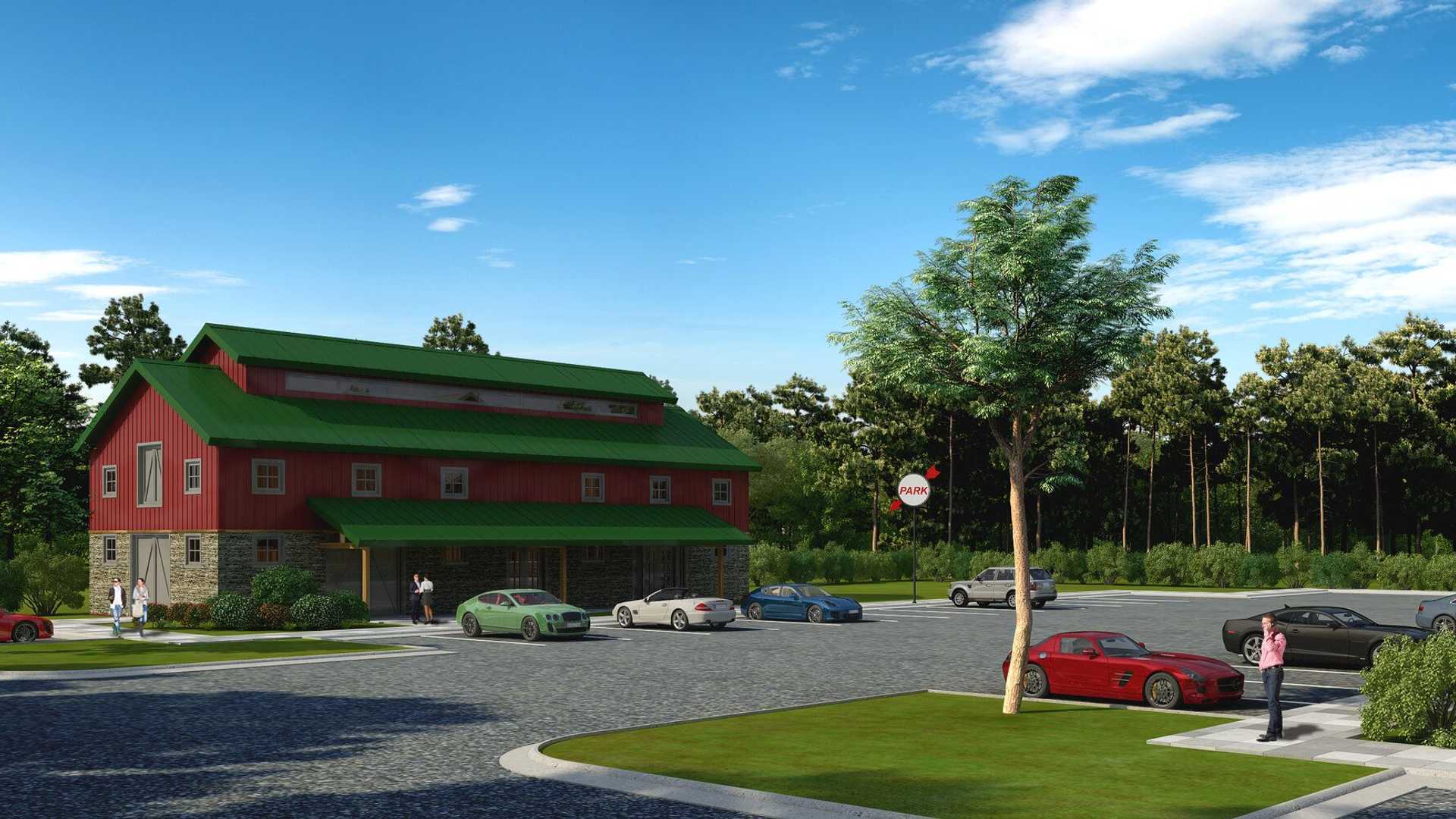 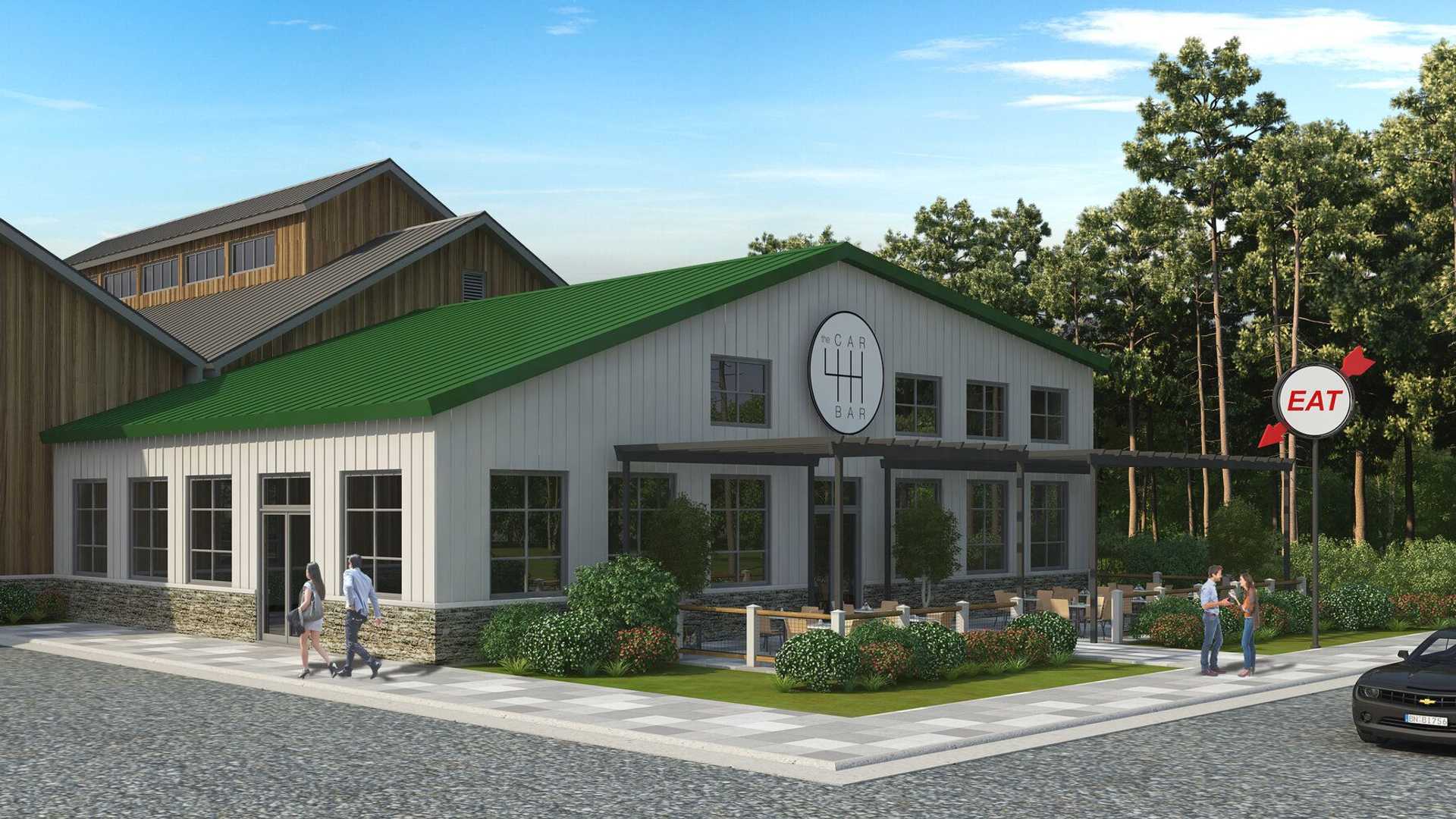 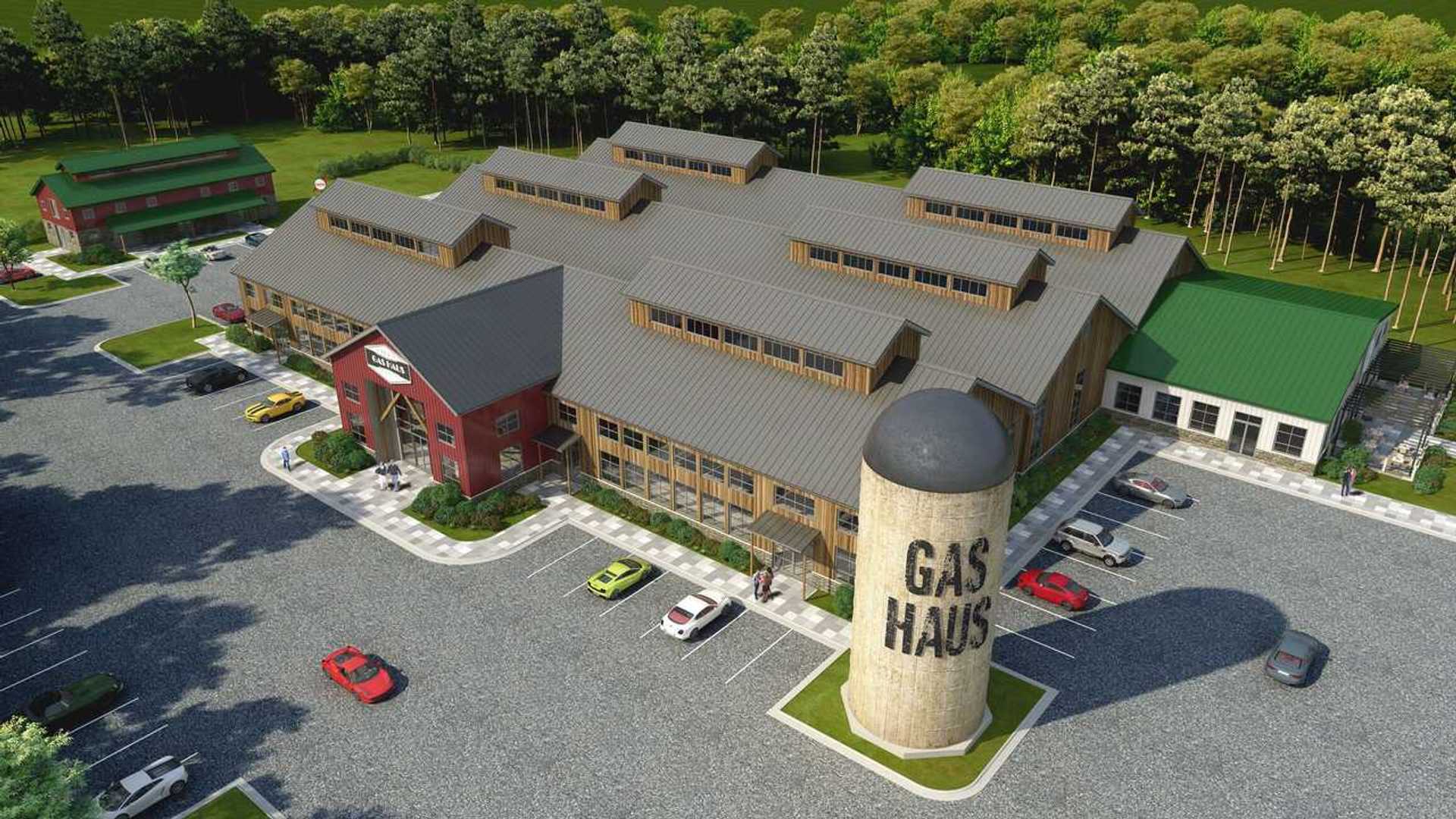 Per the report, this is the brainchild of Rick Urban and several of his car-crazy friends. A few years back they started talking about it, though the biggest challenge apparently has been finding a suitable location in Virginia countryside near Washington D.C., where land is at a premium. As of January 2021, negotiations are still reportedly underway for the right spot, but once the deal is done, bringing Gas Haus to life is said to be a fairly quick operation.

All in all, it looks like a very cool place for enthusiasts starving for automotive camaraderie to congregate. We’ll keep an eye out on their Twitter and Instagram pages for updates, all while hoping the project comes to fruition.

The Gas Haus via bizjournals